Weddings are so much fun, and there's nothing better than the unity with the one you love. Unfortunately, it can sometimes bring out all the drama in your life. You'd think you'd be safe in asking your best friend of 20 years to be your maid of honor. But, before you know it she'll be insisting that her new boyfriend, Spike, has a place in your wedding party wearing his best motorcycle leathers, and then she'll end up telling all your deepest secrets during her speech. Okay, so we might be exaggerating for effect there. However, we have heard some horror stories surrounding bridesmaids, and wouldn't it just be simpler if you had a robot do it? One couple who got married in November of 2015 in Tianjin, China agreed with this sentiment and had a robot named 'Hao Yue' act as their maid of honor. She acted as ring-bearer, too, and also brought them champagne once they'd said their vows! What more could you want?! Take a look! 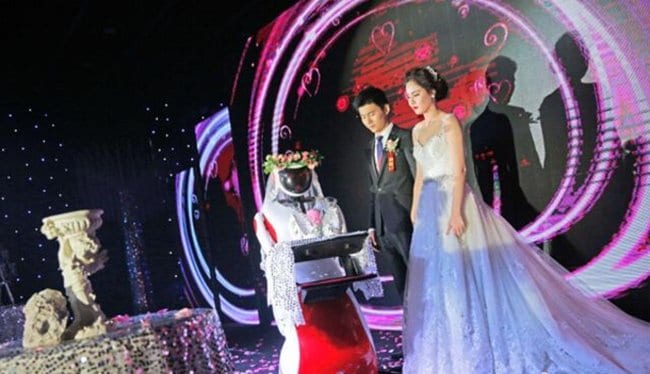 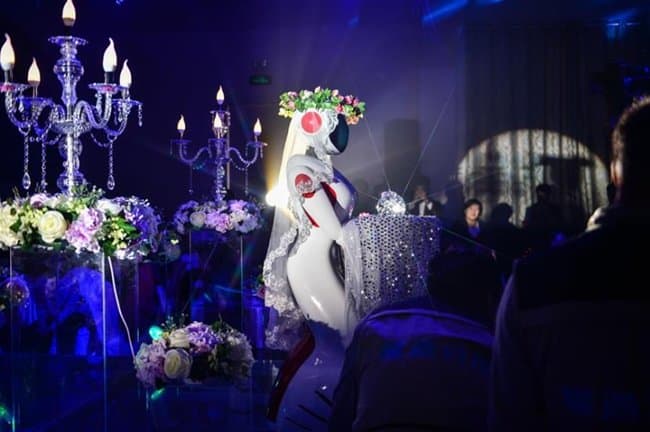 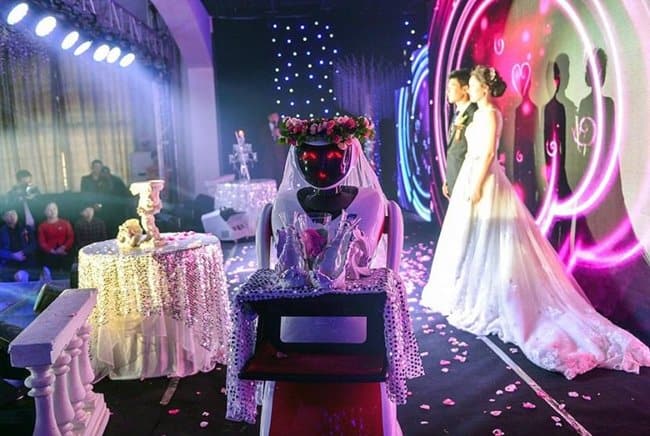 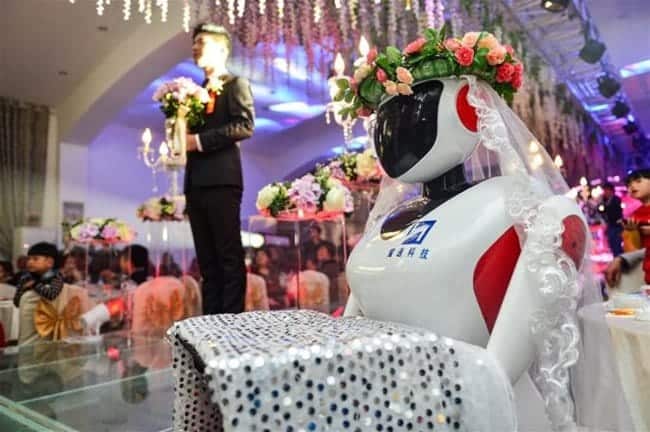 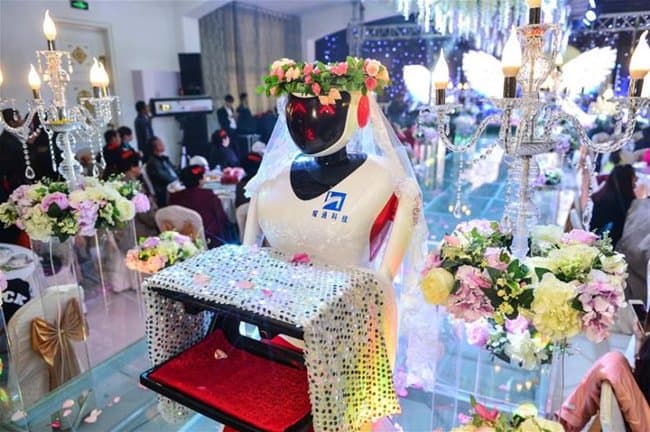 Would you have a robot as a maid of honor, or do you think you'd rather stick with a human?