Not all heroes wear capes. In fact, some roam around the streets to provide free medical assistance to homeless people’s pets. Meet Dr. Kwane Stewart, a veterinarian who’s always on the lookout for street pets in need of healthcare support. This modern-day hero has been gracing the streets of California with his sheer generosity and love for animals.

Statistics show that over half a million homeless people are living in the United States. Nearly half of which, at 47%, are from California. Back in 2007, the Great Recession hit the city of Modesto in California particularly the hardest. This unfortunate event urged Stewart to practice his profession outside the four corners of his animal hospital. It was a major turning point in the career of the veterinarian with 20 years of experience. 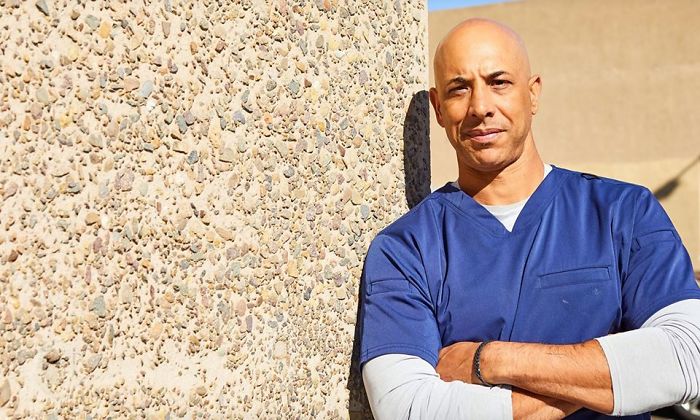 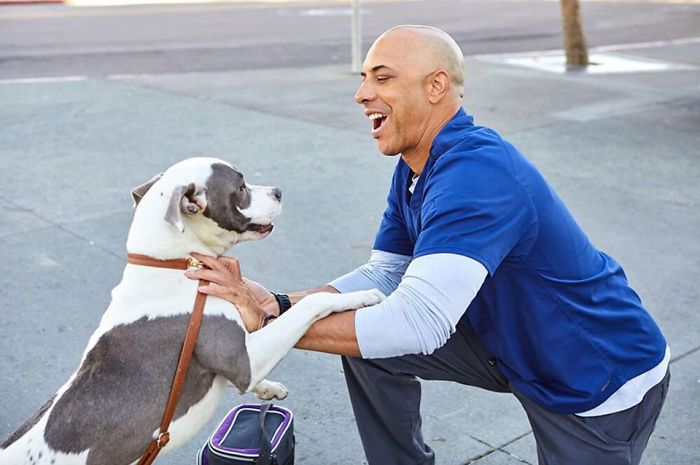 “That was the moment for me career-wise that was enlightening. Up until then, I’d been practicing high-end medicine for clients who could pay for everything. But suddenly I was thrown into this economic war and people couldn’t even afford to help their pets.”

Now, he spends his free time conducting medical missions on the streets 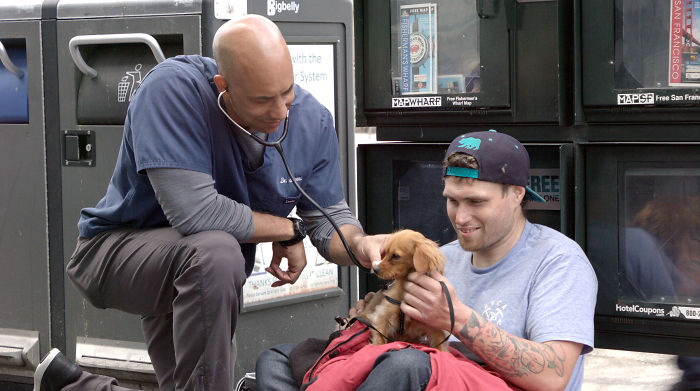 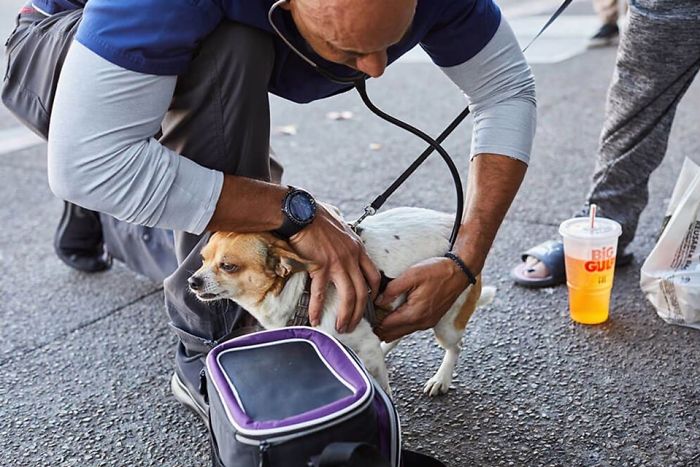 He always takes his medical bag with him wherever he goes. That way, he can make a stop whenever he spots an animal in need or a homeless person with a pet. He also works as an animal expert for Netflix to ensure animal safety and welfare in production sets.

So far, Dr. Kwane Stewart has already treated about 400 animals in the course of his 9-year service in the streets 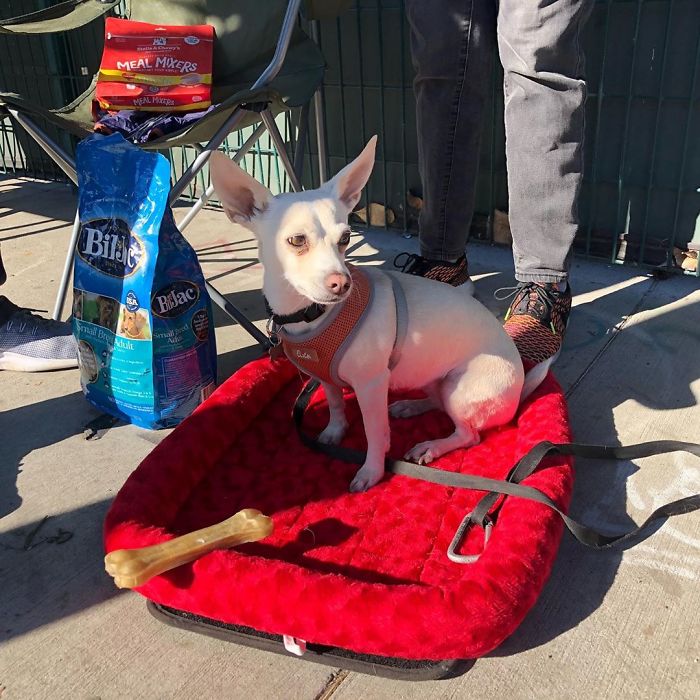 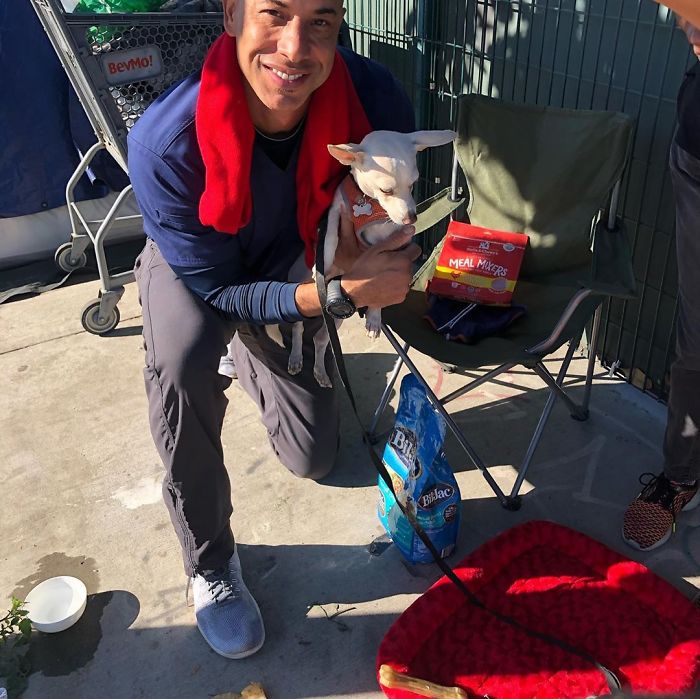 More than treating street animals, he also takes time to listen to the stories of these homeless people 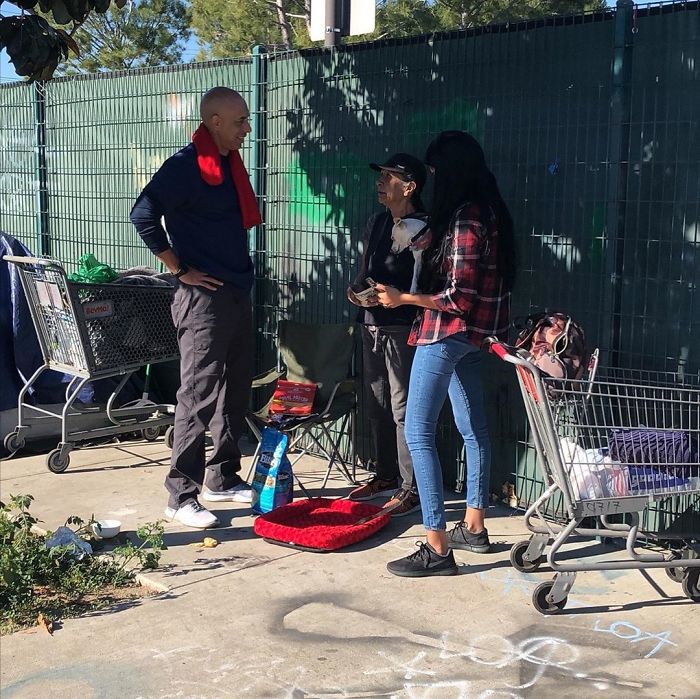 The 49-year-old veterinarian usually tends to street animals with allergies, infections, flea infestations, teeth problems and even arthritis. More often than not, he uses his own money to provide for the food, medicine and vaccinations of these animals. 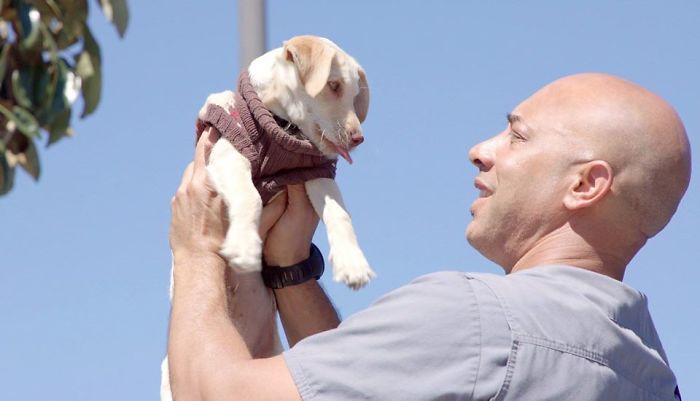 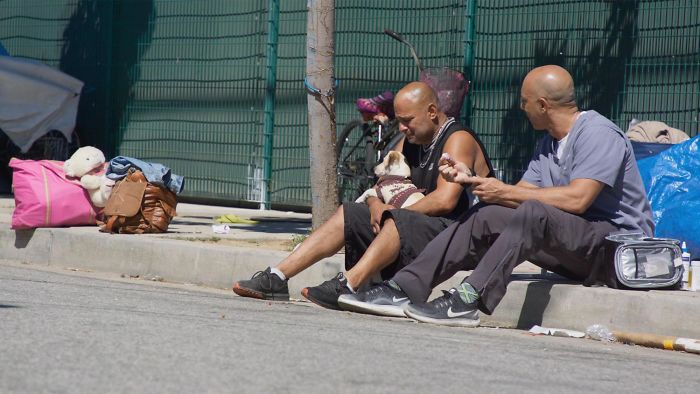 “Working on the streets I’ve experienced some of the most genuine stories of love, compassion, struggle, and hope. It’s been life-changing and truly inspiring.” 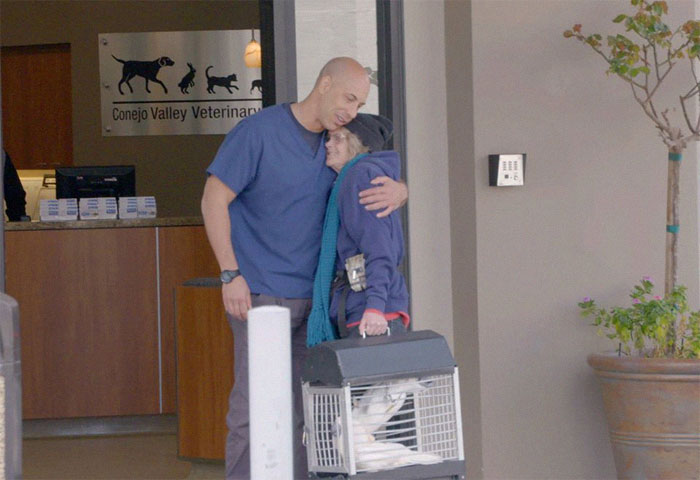 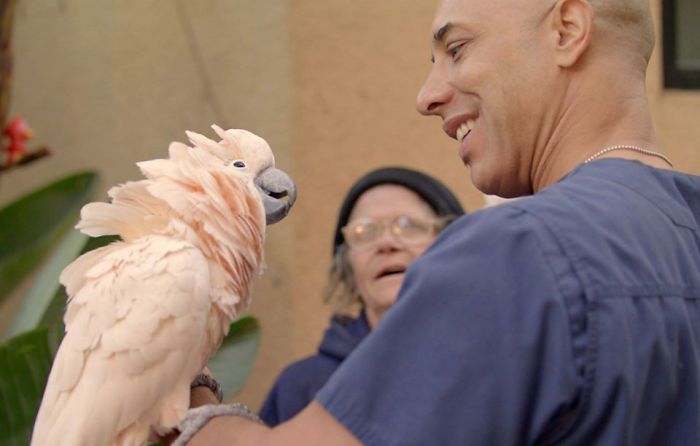 However, there are times when he needs to turn to his GoFundMe page to help dogs with much severe conditions. Such was the case for a dog named Dinker who needs to undergo surgery due to his rare condition. He also detailed that vaccines and minor treatments for ear infections and flea infestations normally cost around $100. However, severe cases like tooth extraction or tumor removal can cost as high as $1,500. 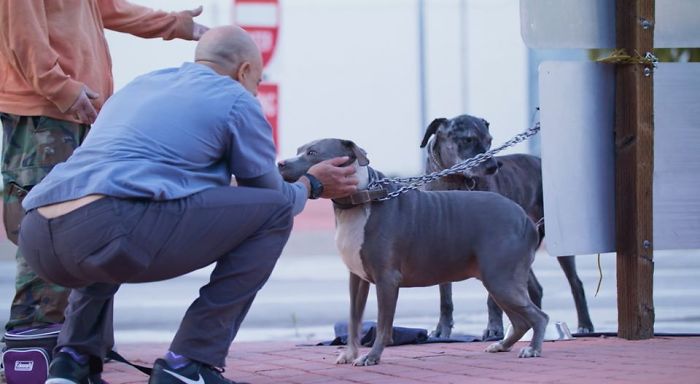 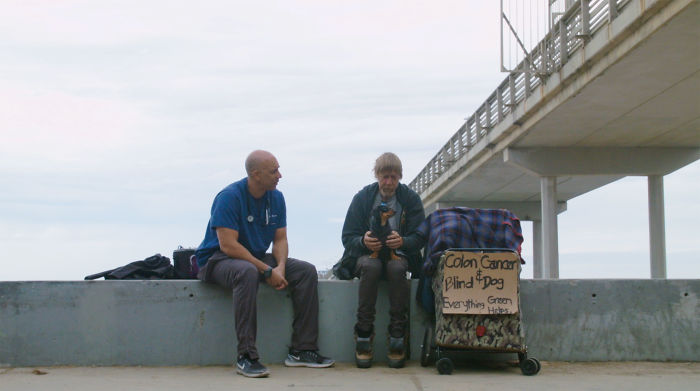 Dinker’s story is just one of the many stories that Stewart encounters in the streets. Through his GoFundMe page, Stewart hopes to raise enough funds to help treat Dinker and other animals with serious illnesses. Luckily, he’s able to document his journey and share it with more people through the TV series, The Street Vet.