Are you sick and tired of news about mass protests and noisy demonstrations on the streets? Let this sole protester lighten up your mood with his funny, relatable signs. Seth, a guy with an Instagram handle Dude With Sign, is making a name for himself on social media due to his hilarious protest signs. While most protests revolve around a serious issue, event, or policy, this funny guy takes on random things. From being single to receiving memes and impatiently waiting for Kanye’s album, this guy really has something to say about anything.

We bring you the best protest signs, courtesy of Dude With Sign, that you can surely relate to. Freedom of expression has never been this hilarious. And yes, it’s enlightening to know that there’s actually a protest that really makes sense. So, wipe that frown off your face and have a good laugh at these funny photos. 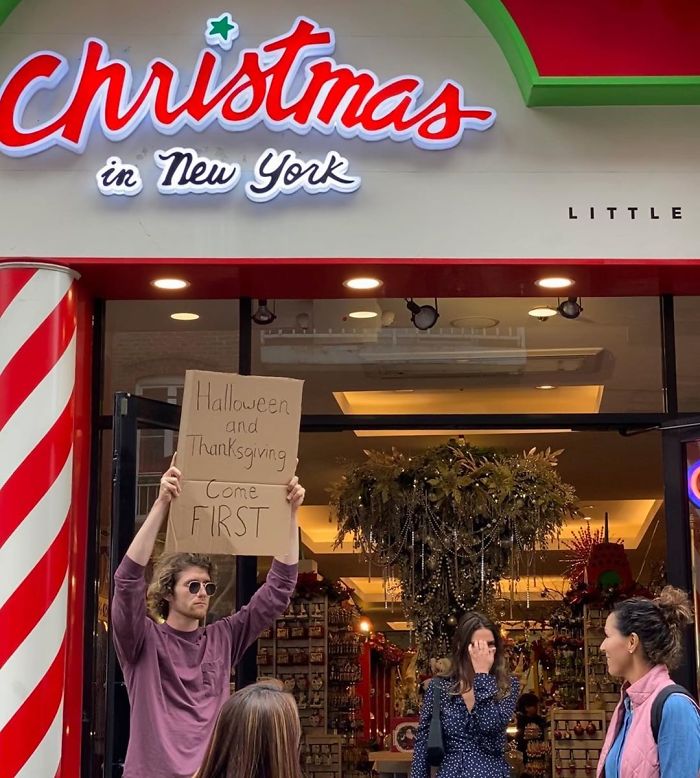 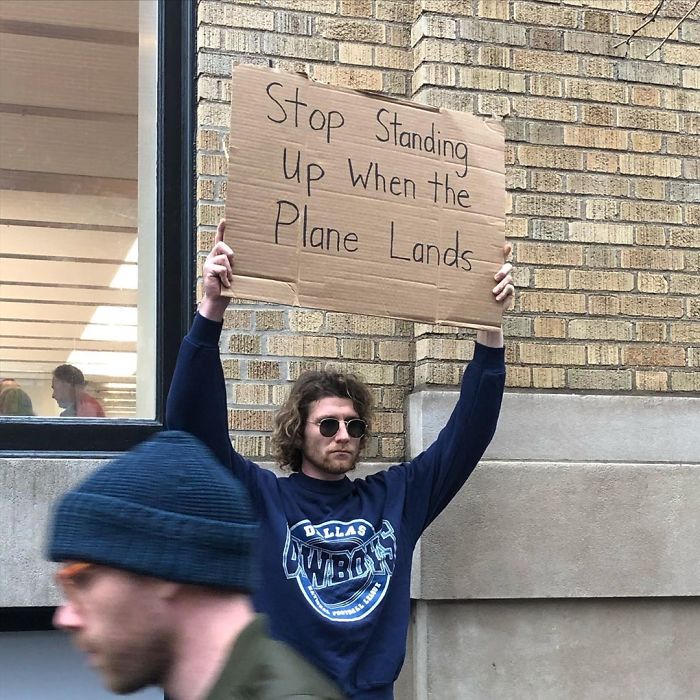 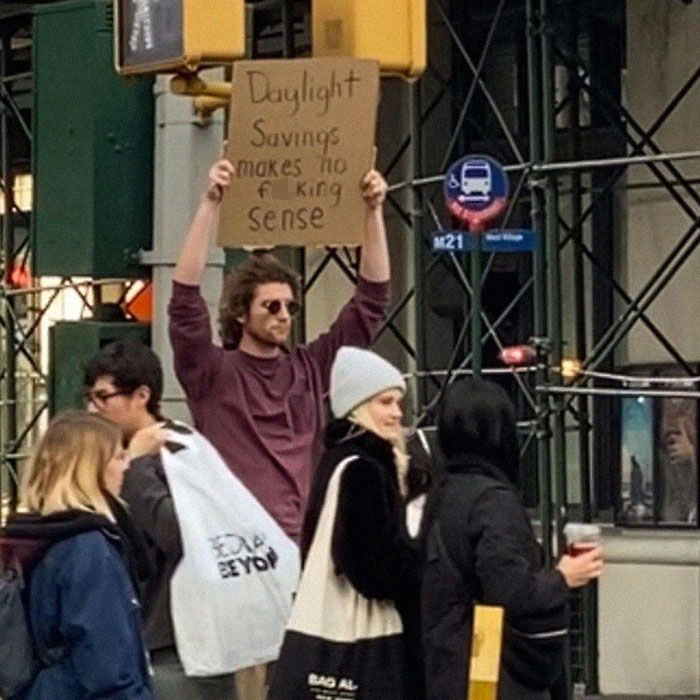 When people want to make their opinions heard by the public, they typically take it to the streets to demonstrate their right to protest. From environmental and economic issues to equality and all existing issues under the sun, people never really run out of reasons to protest. Then there’s this Dude With Sign who creates unusual protest signs that tackles some of world’s pettiest problems. Nonetheless, his ridiculous signs are so relatable that it seems like he has taken the words out of our mouths. 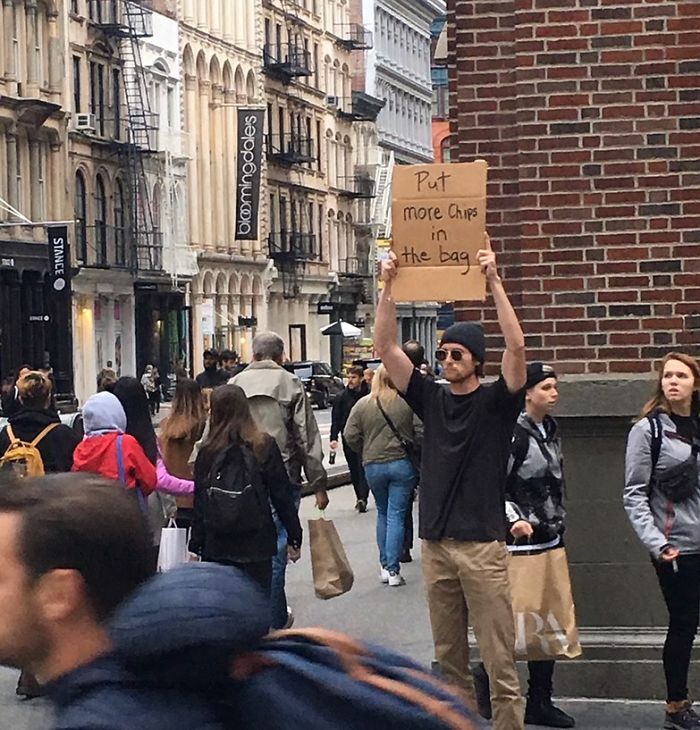 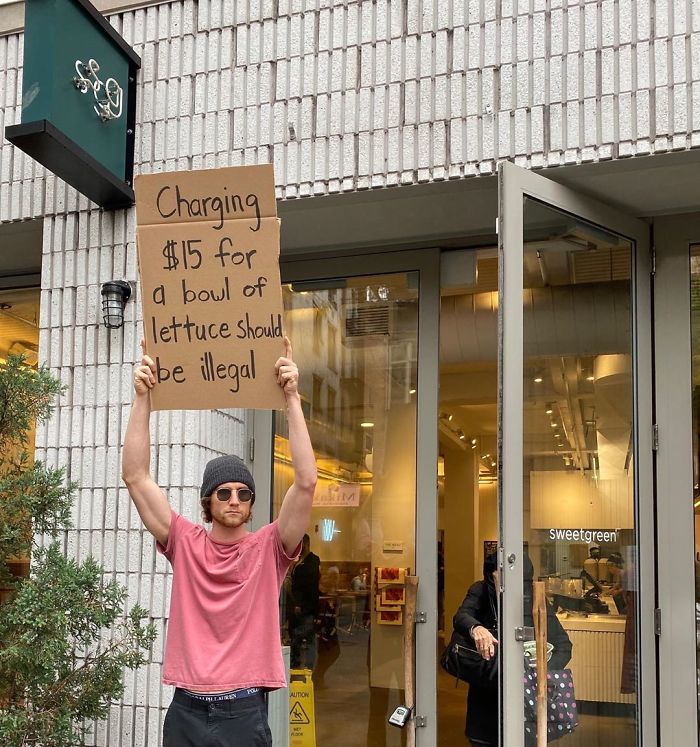 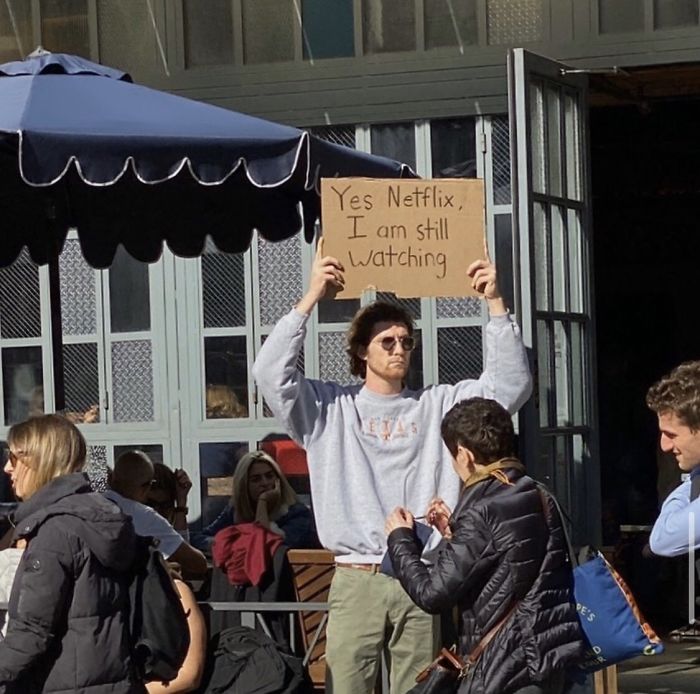 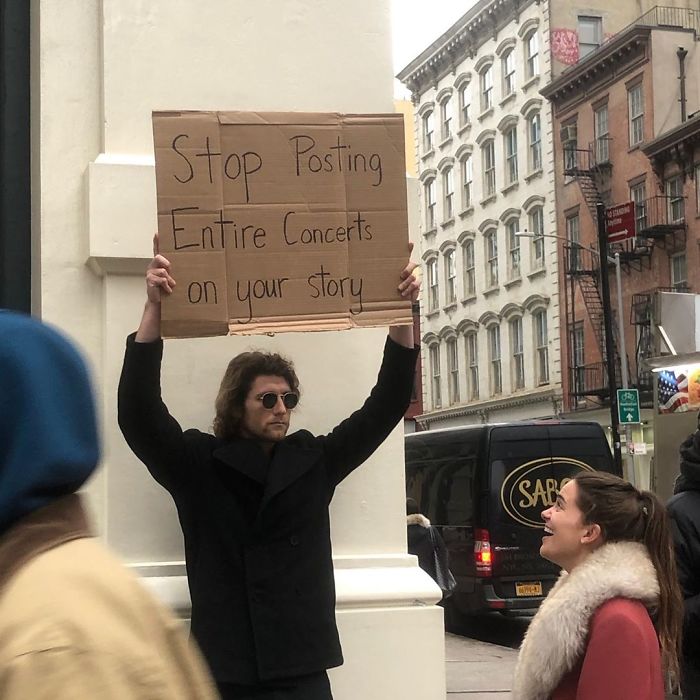 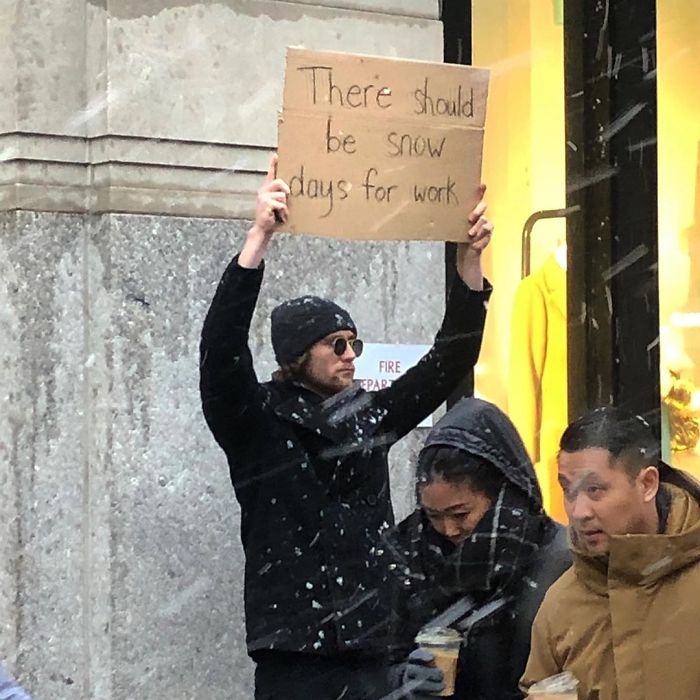 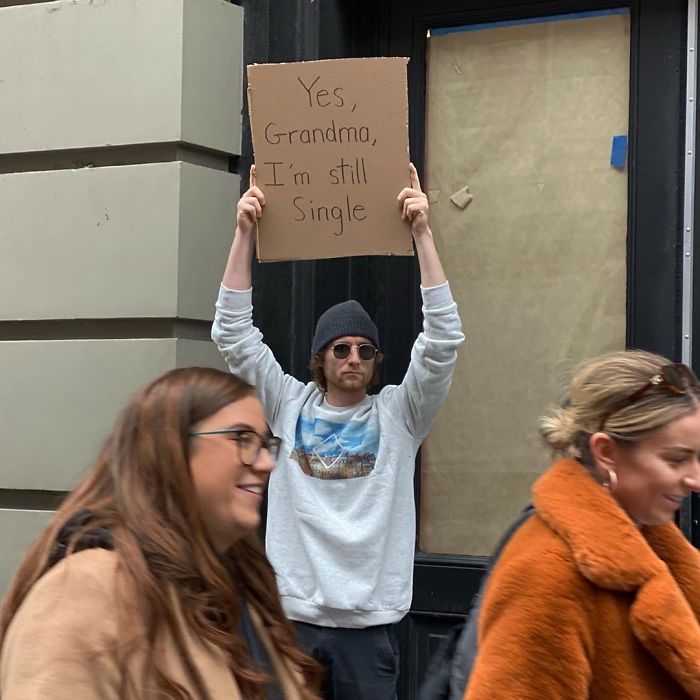 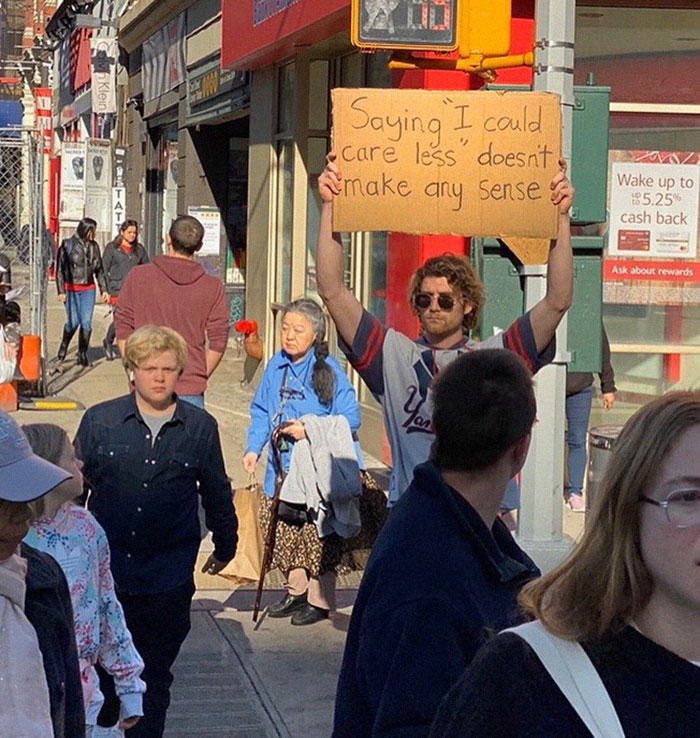 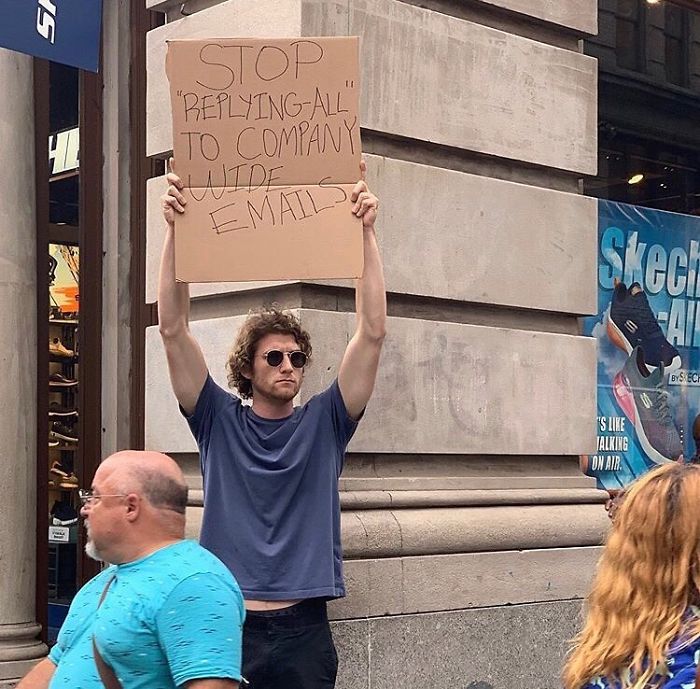 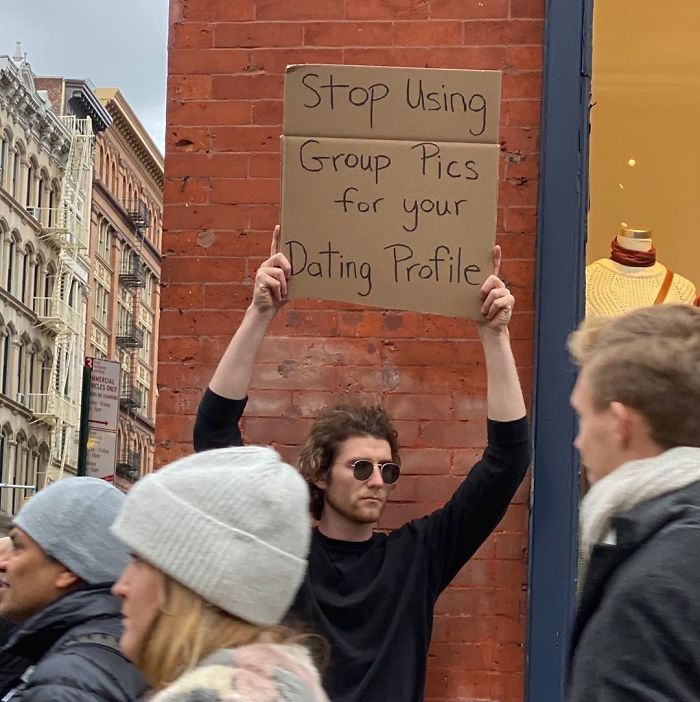 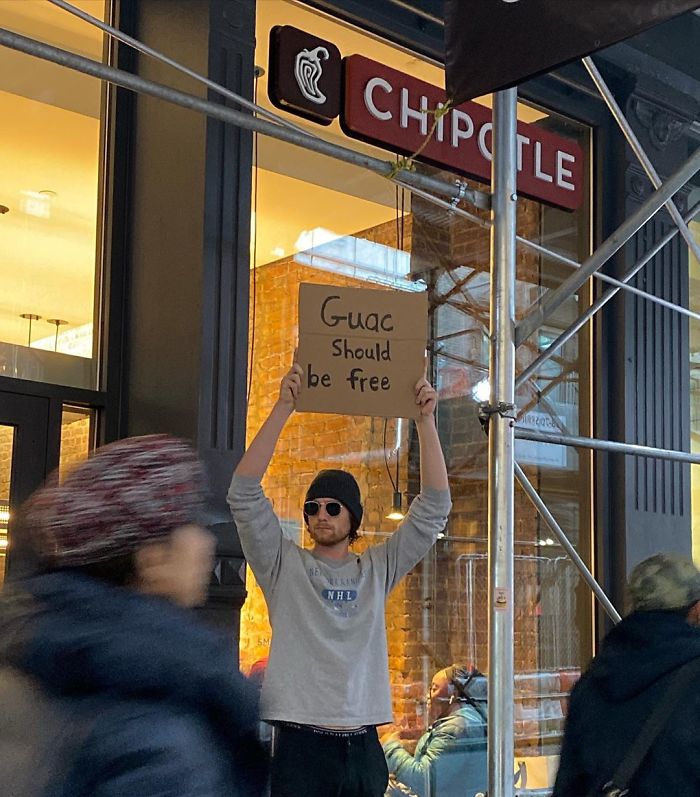 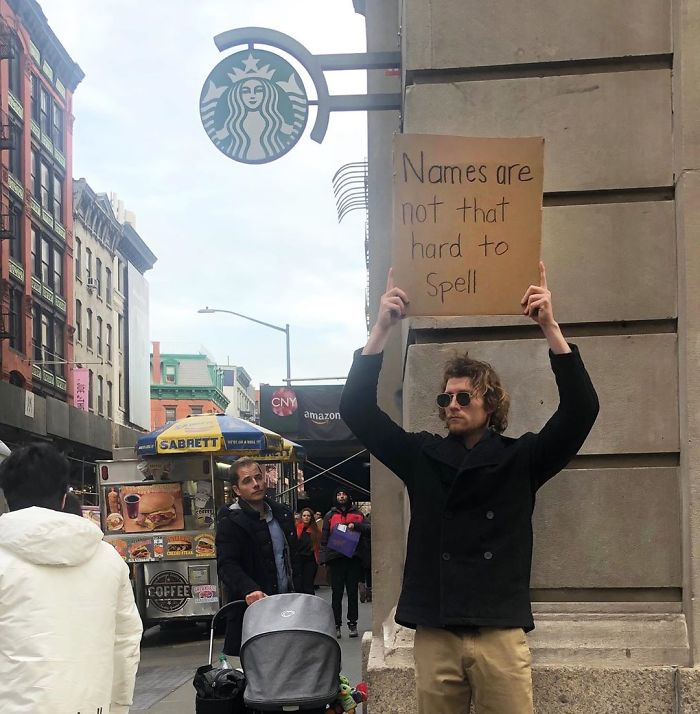 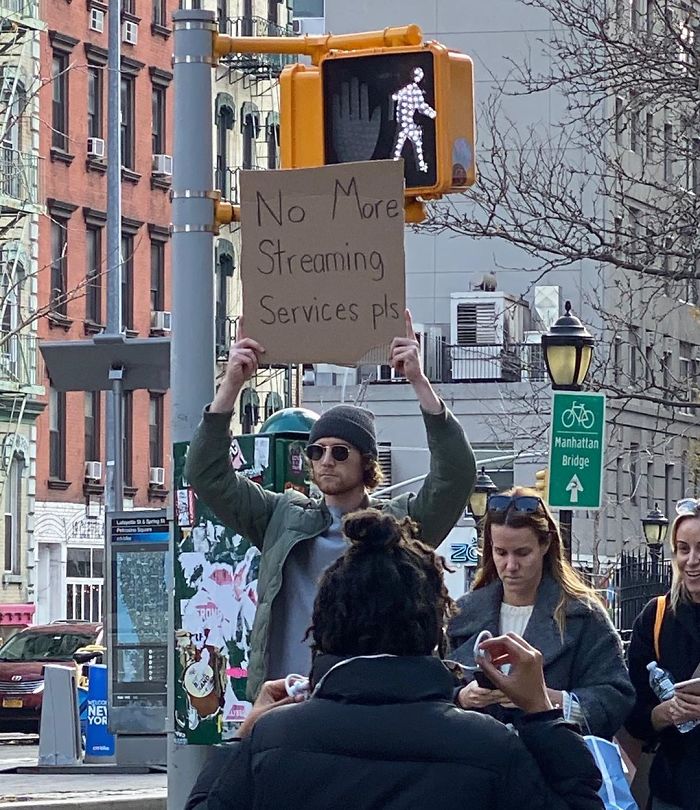 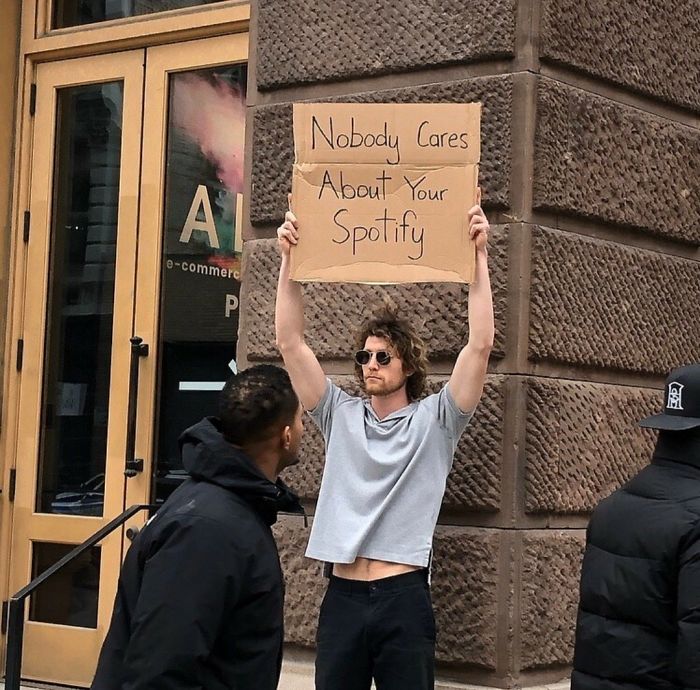 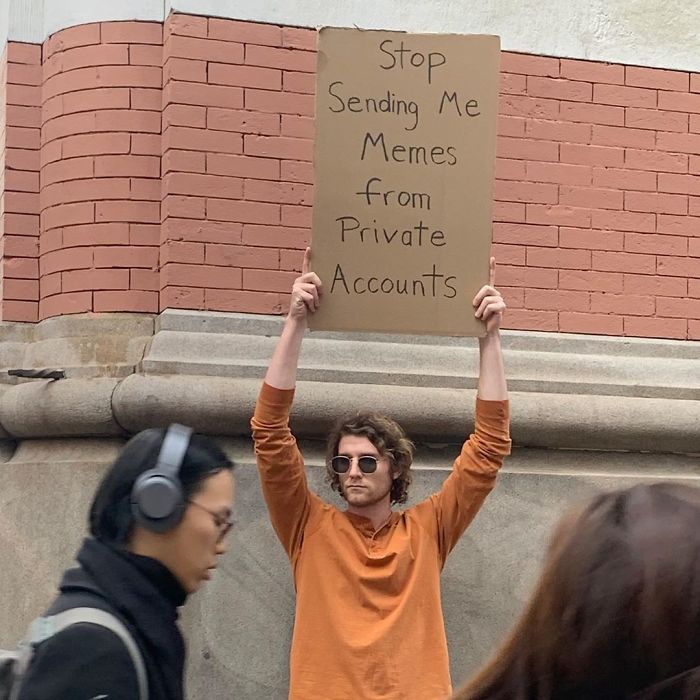 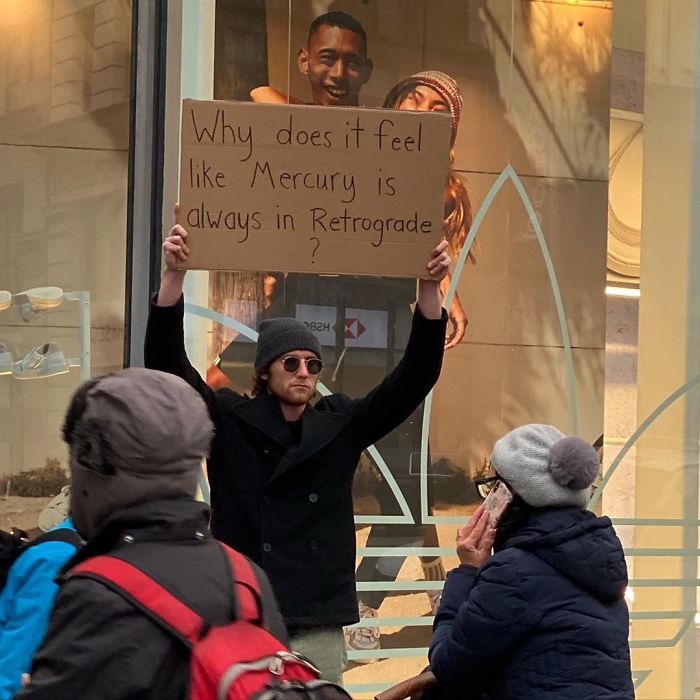 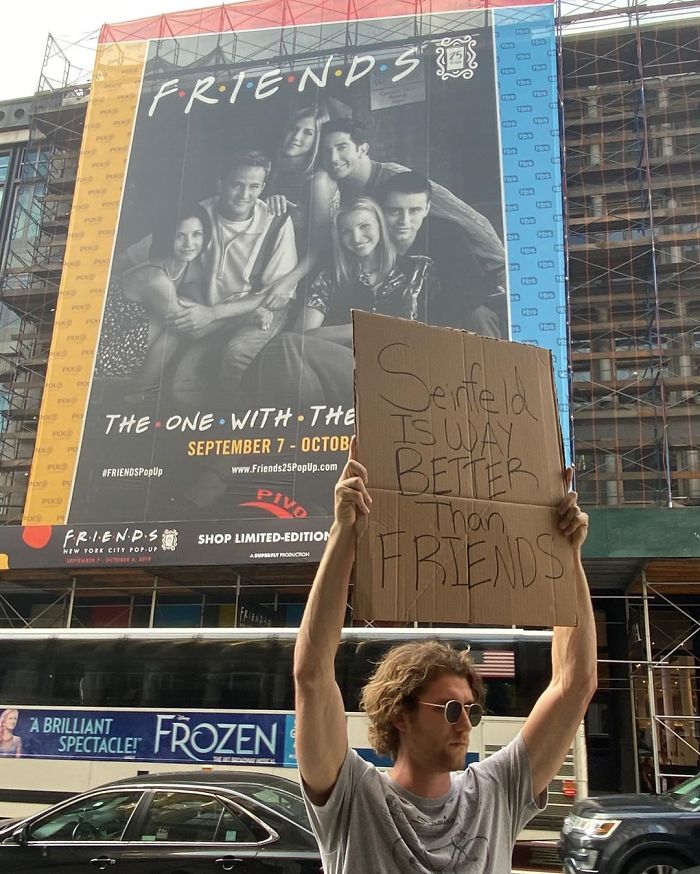 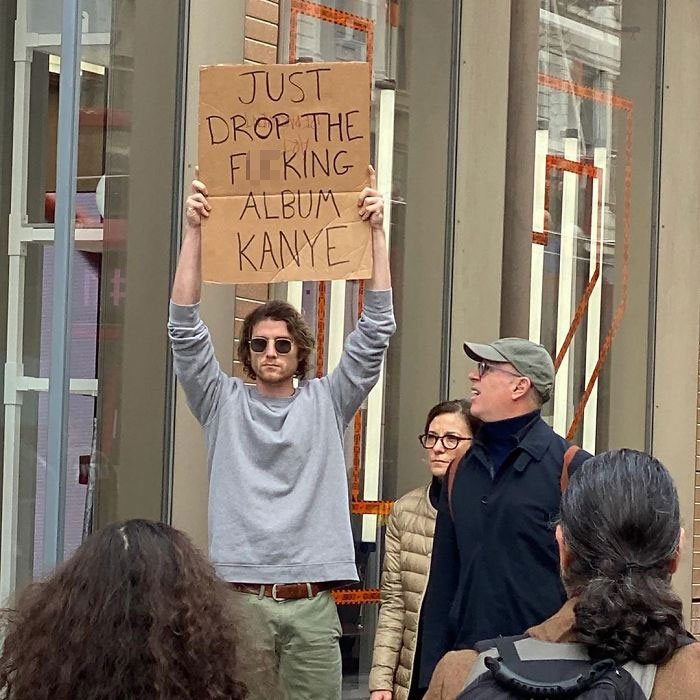 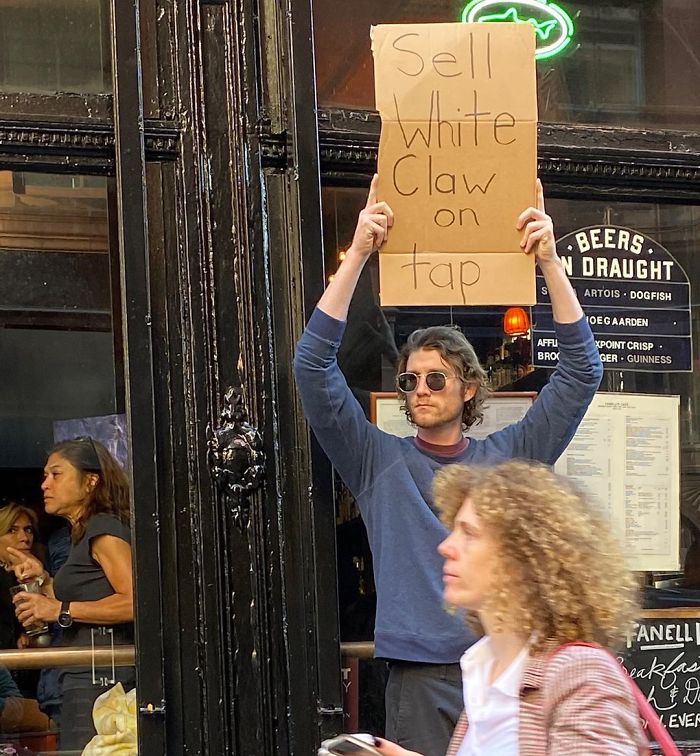 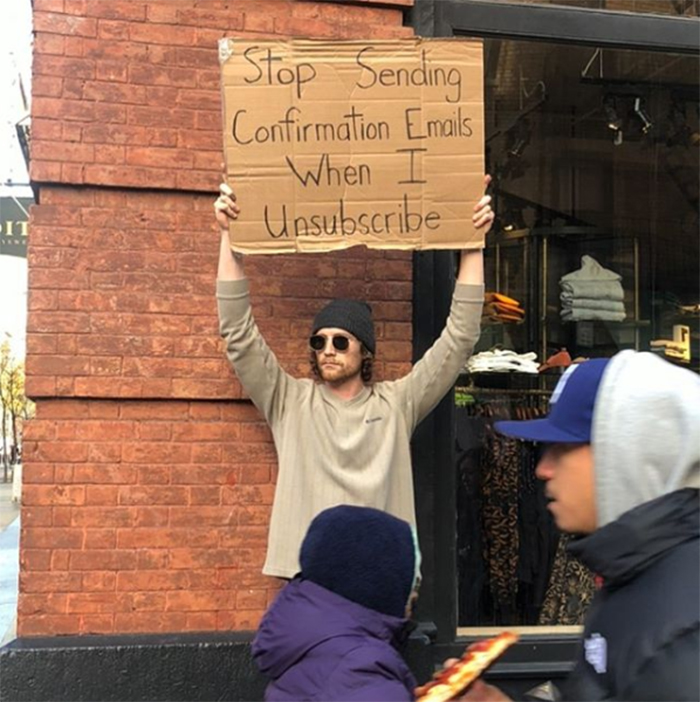 Follow Dude With Sign on Instagram to see his latest photos as he takes his signs to the bustling streets of New York. If you want to see more funny signs from actual protests then check out this article.