Every country in the world has activists who cram the streets to let people hear their cry and intention. People conduct protests for a serious cause but some people seem to not take them seriously. Of course, real protesters will try to convince more people to join their rallies just to increase their number. The more protesters they got, the bigger the impact. So when oblivious people get into the mix, hilarious things happen. First of all, these people don’t actually know what they’re fighting for. They just went into the flow as a result of mob mentality. Second, some people purposely join these protests just for fun. Here are some hilarious protest signs by some clever people who added a touch of amusement to rallies.

When sci-fi fiction gets mixed up with religious rally. May the force be with them. 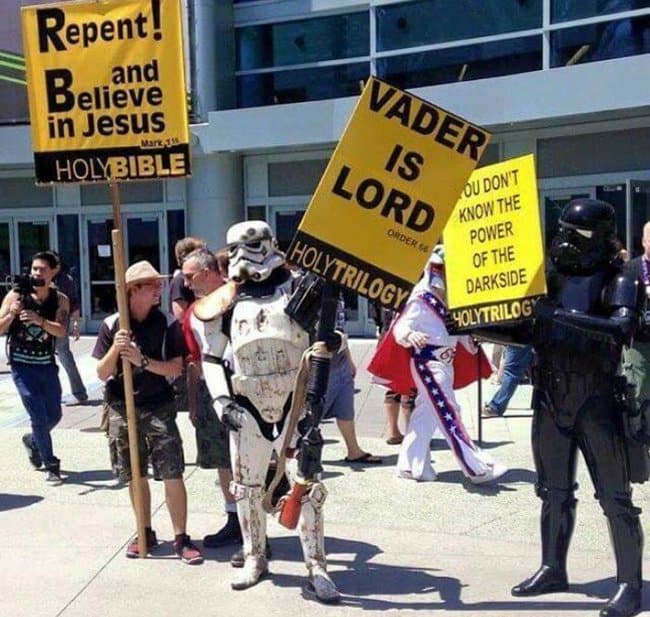 Additional water charges forced this man to sell his mop. 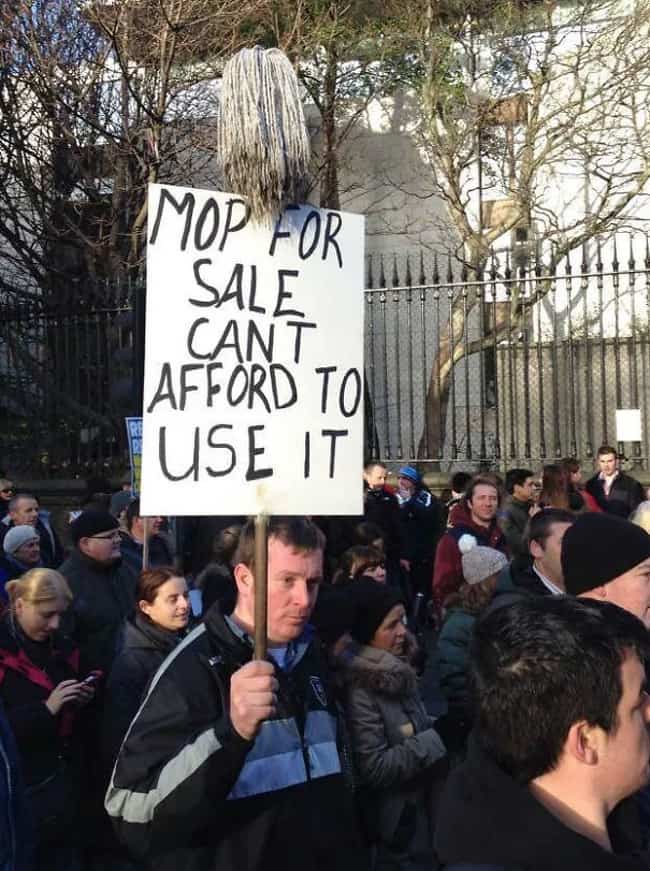 This man’s patience is wearing thin that he finally brought out his last straw. 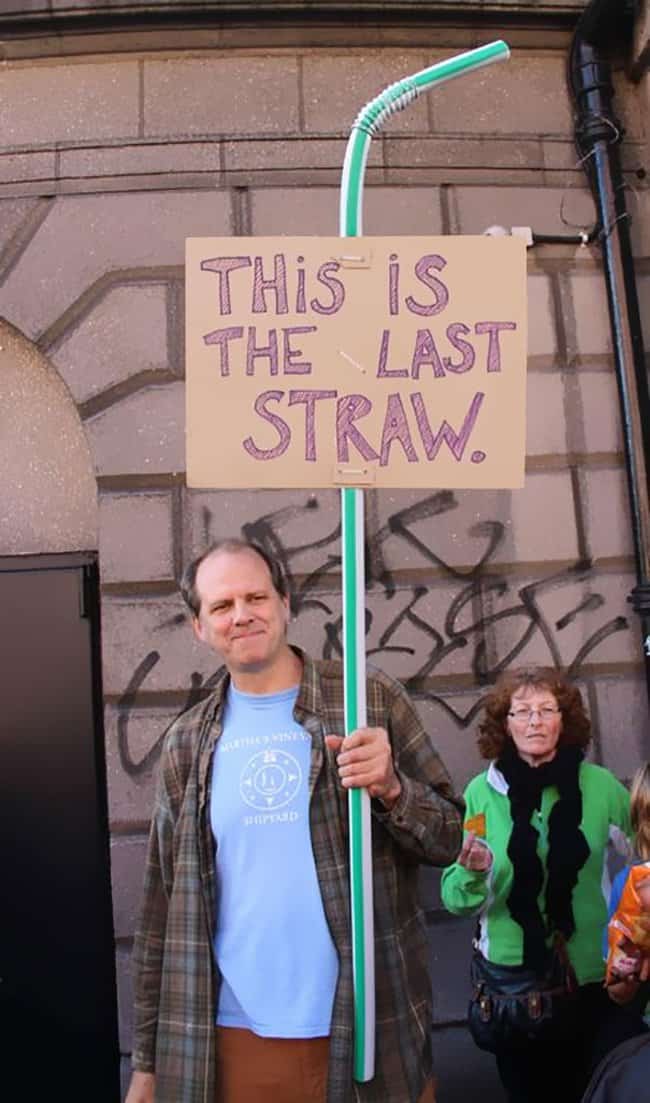 While some people demonstrate protests to advocate human rights, these people also have some serious things to fight for. Please don’t judge them. 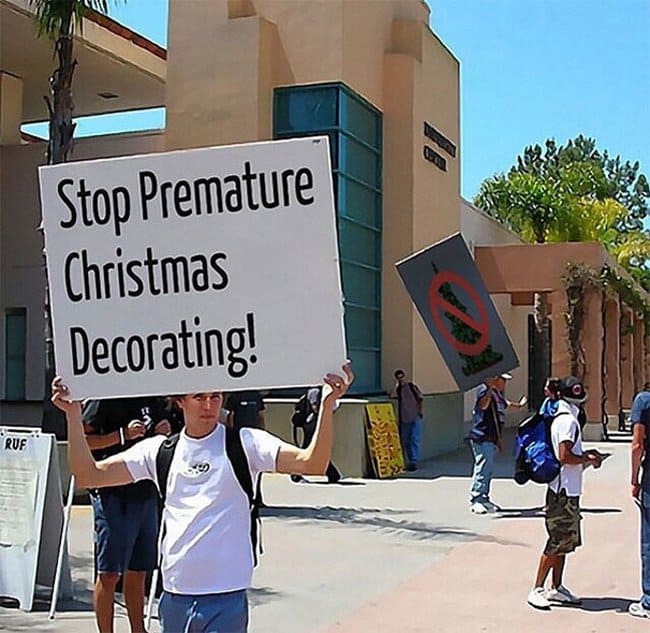 You know it’s bad when the most impossible things suddenly happen. 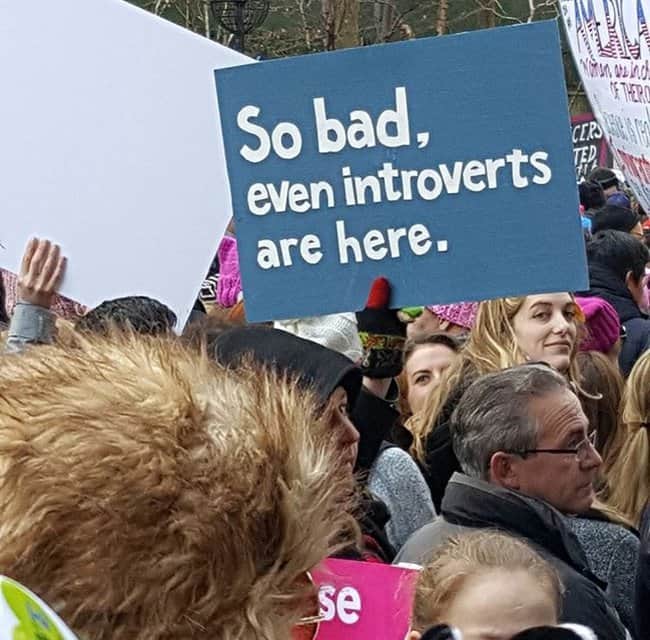 Let them know of your presence. 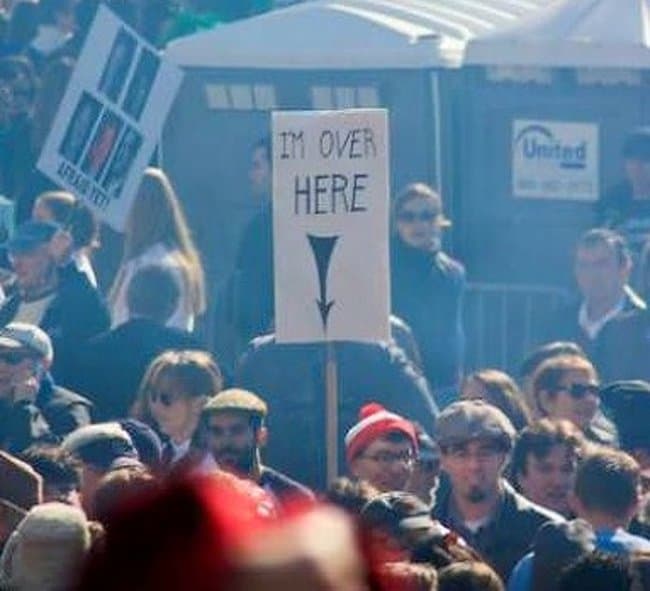 You’re in the world of the Muggles, silly. 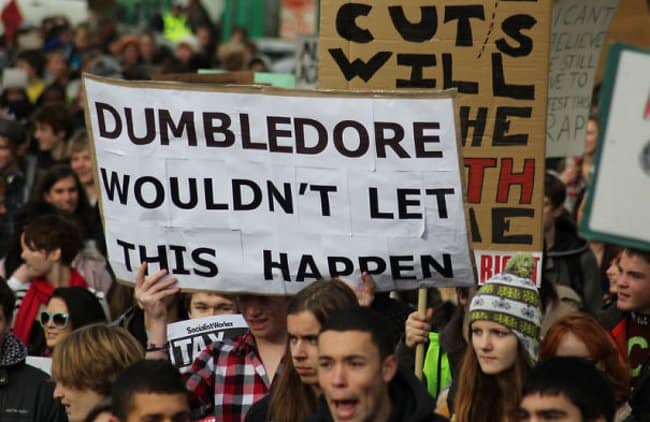 Hilarious protest signs have become the center of attraction in most rallies lately.

You’re not allowed to put it down just yet. 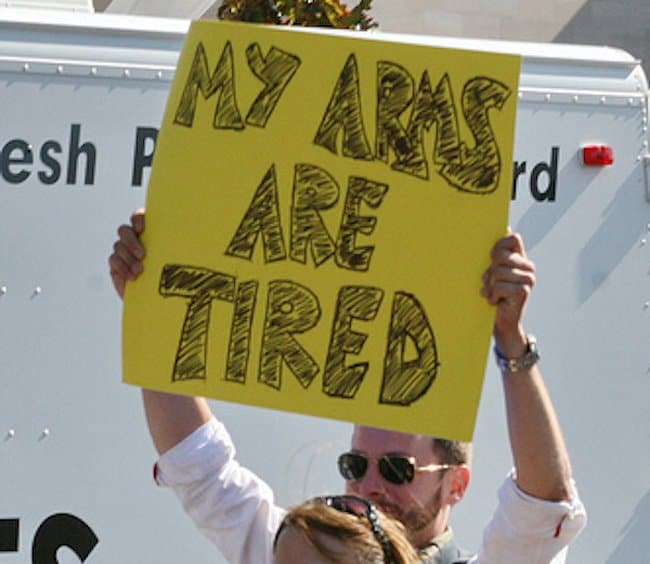 We can see it but thanks for letting us know anyway. 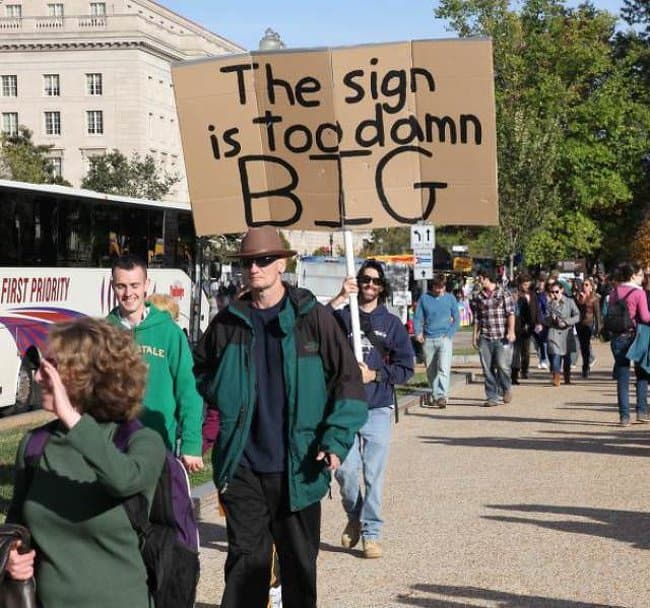 Let the kids express their feelings. They also have the right to freedom of speech and protesting. 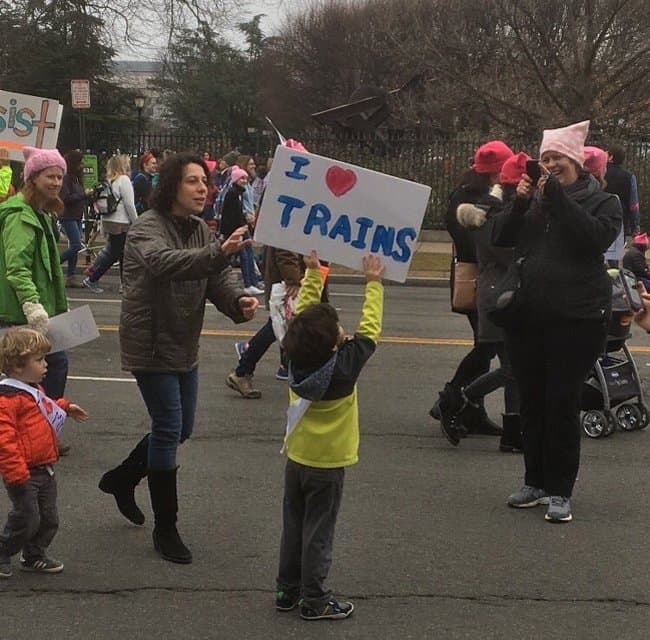 Enough is enough. It’s about time they stop flooding me with game invites. 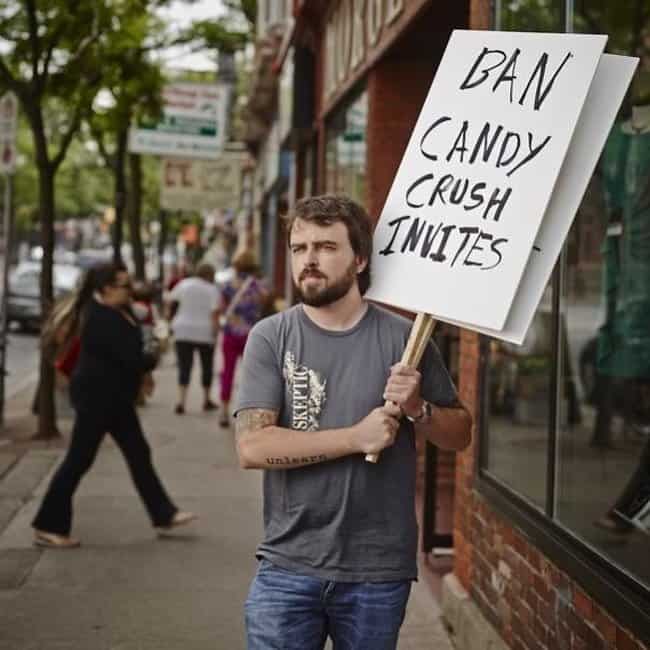 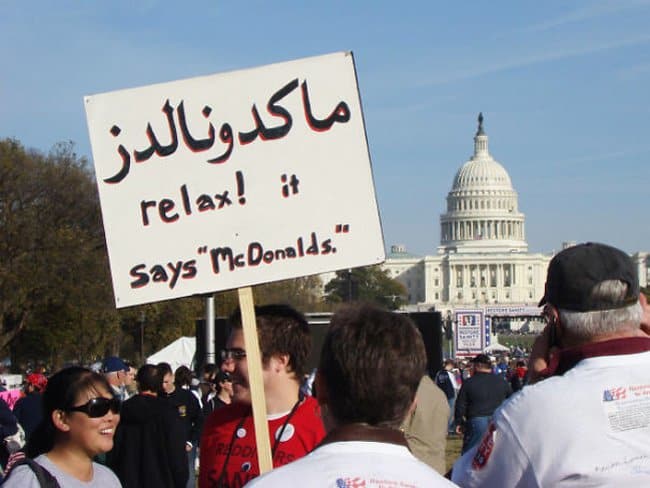 Who cares about the right time? Just give them what they want! 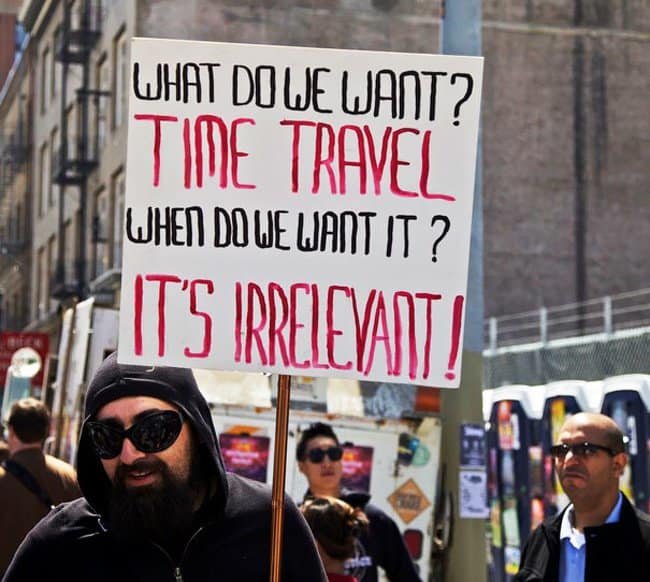 And… why am I here again? 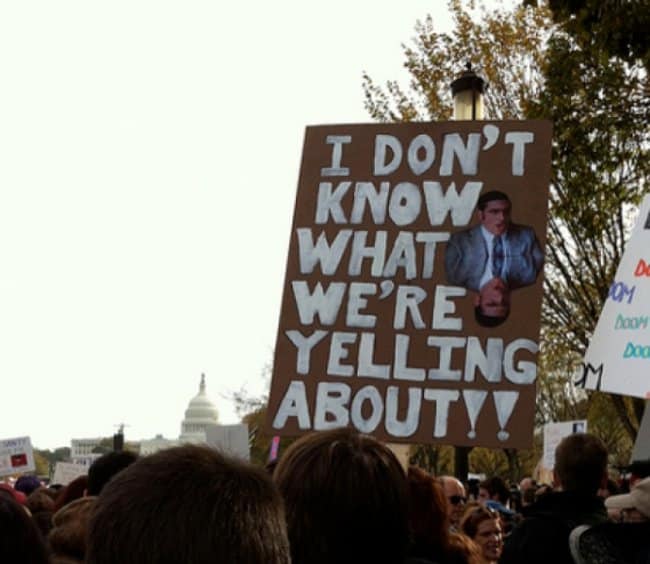 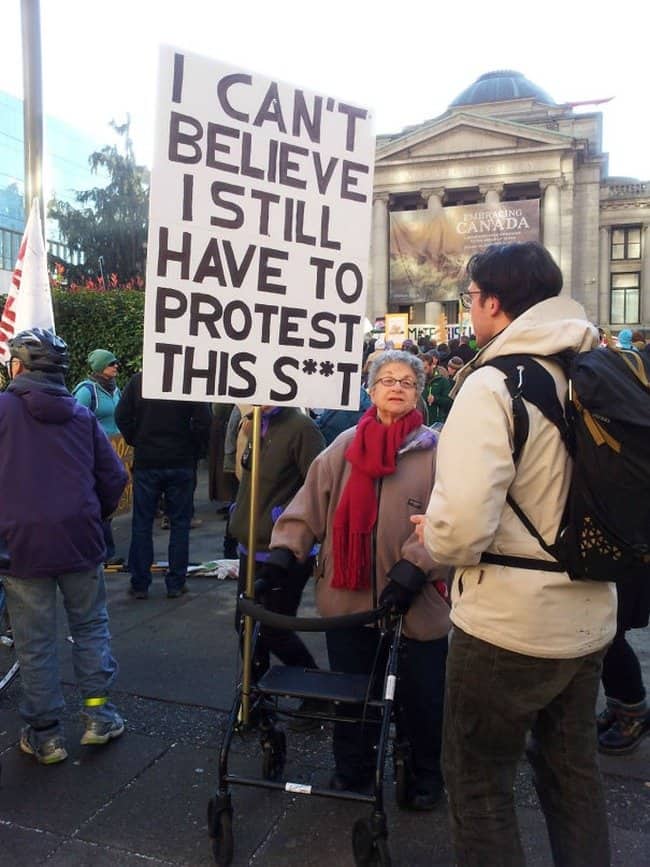