Holiday goodies have begun appearing on supermarket shelves and our favorite ice cream brand has also boarded the sleigh! Indulging in ice cream may be the last thing on your mind this winter season, but Nestlé has nevertheless released their Drumstick peppermint and chocolate variety pack.

The peppermint Drumsticks aren’t exactly new though. Its appearance in the freezer section during the holiday season has become a Nestlé tradition for years now, but never have they been available as a variety pack. 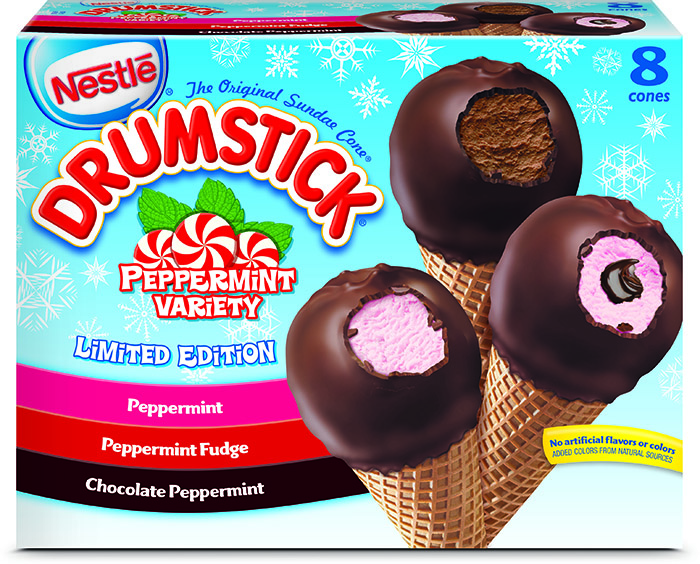 Instagram’s @tmc_reviews spotted the returning Drumstick delights and naturally sent fans into a delirium of delight. On the official product page, Nestlé told fans that they can expect a “lush, creamy texture with rich chocolate and cool mint notes” from their frozen holiday offering. 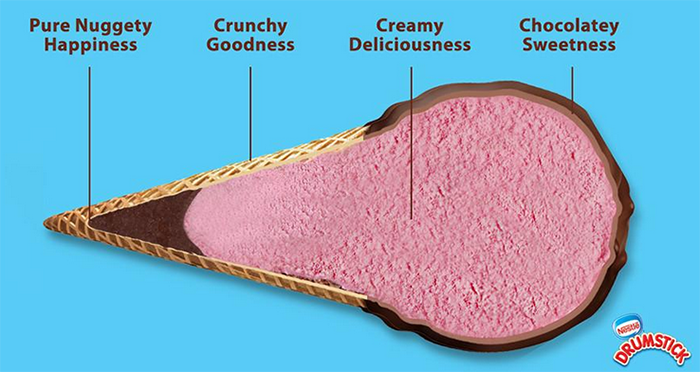 The seasonally exclusive treat features three iterations of the much beloved mint chocolate combination. With every box of this limited edition offering, you’ll be getting the peppermint cone, the peppermint fudge cone, and the chocolate peppermint cone. These cones are, like every Drumstick ever, coated by a rich layer of chocolate from top to tip! 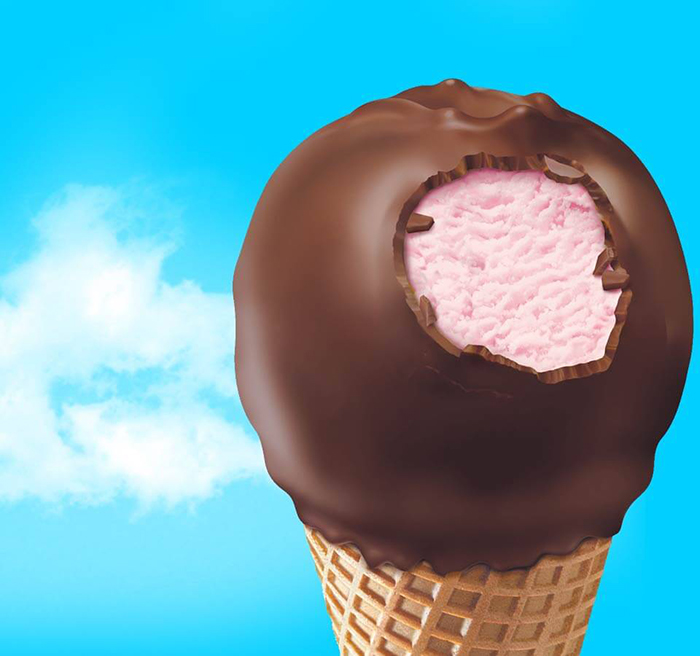 Unfortunately, the 1.84lbs box only contains 8 cones, which means that two flavors have 3 cones each and one only has 2. The distribution’s a little off, but we’re confident that every cone in the Drumstick peppermint and chocolate variety pack will deliver.

Indulge without the guilt. 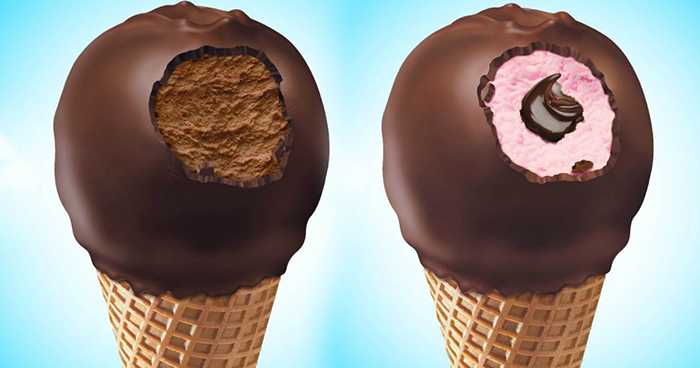 In addition, health-conscious buyers will be delighted to know that these chocolate-dipped cones have no artificial flavors or colors. According to the packaging, the peppermint ice cream gets its pink hue from natural ingredients. Weight Watchers participants can also safely indulge in a cone or two. Per the pack’s nutrition facts, they all contain calorie counts below 300.

The Drumstick peppermint and chocolate variety pack will only be available for a limited period, so you’d better head over to your nearest Walmart to grab a box or two. It retails for $6.47, but isn’t available for online delivery.