It’s a tough job, but someone’s has to do it. That old adage can be quite rightly associated with a variety of different occupations. But when it comes to choosing a career in funeral services or burials, never was there a truer phrase spoken! Funeral workers definitely have a difficult task to perform, however, it’s one that’s rarely spoken about outside of the profession. Working with corpses is not something you usually ever imagine you would be capable of. When you read about these 12 utterly freaky things that can happen after someone has died, you are bound to gain a new respect for those who dedicate themselves to this somewhat gruesome task! Check them out!

An assistant was asked to clean a corpse’s eyes, but when she went to open them, she was horrified to see they had already been removed!

You must be careful when walking around cemeteries. One little girl found out the hard way, when she fell through a grave! And, when she was pulled out, a corpse’s arm bone came with her! 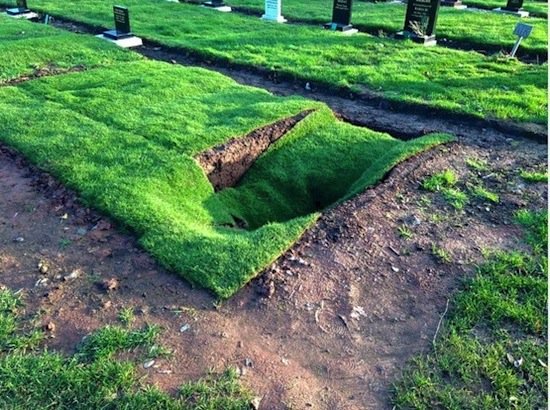 The funeral people tell you not to release doves in honor of your loved one. There was a family that did it anyway, only to find their poor doves were immediately attacked by hawks, mid-air! 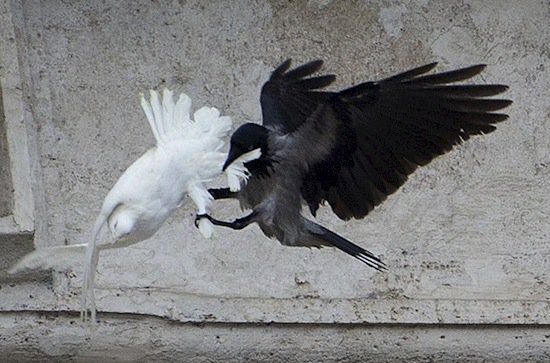 Corpses aren’t always as quiet as you’d imagine. Due to air that’s sometimes still trapped in the lungs, they are capable of gurgling, moaning, and even shuddering!

It is not out of the ordinary for a mortician to be covered in blood, vomit and feces by the time they’ve finished preparing a body! 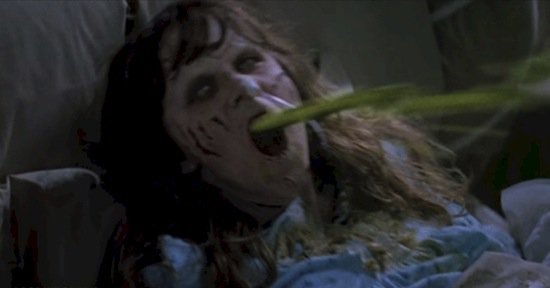 One elderly woman had an unusual request for the mortician who would work on her. She wanted her glass eye kept wide open for the funeral. 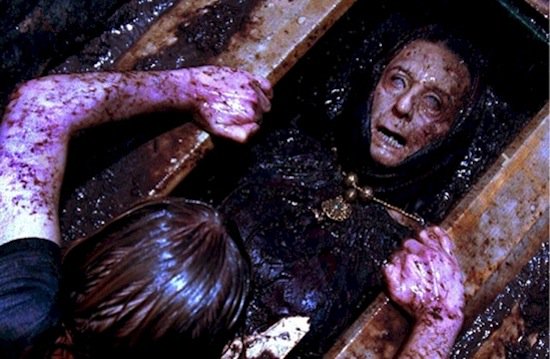 One funeral worker reports being freaked out when the corpse’s twin brother showed up at the funeral home, in the exact some outfit the deceased was to be buried in!

A man, drunk, slumped in his chair straight after paying his last respects to his friend. When his wife went to check on him he was dead, and had been so for over an hour! 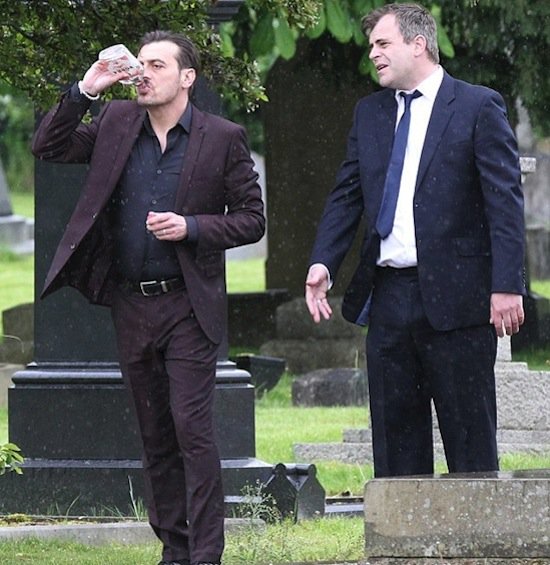 A funeral director in San Diego ran out of space at her facility. This led to her having to drive to LA at midnight with 11 corpses in her van! 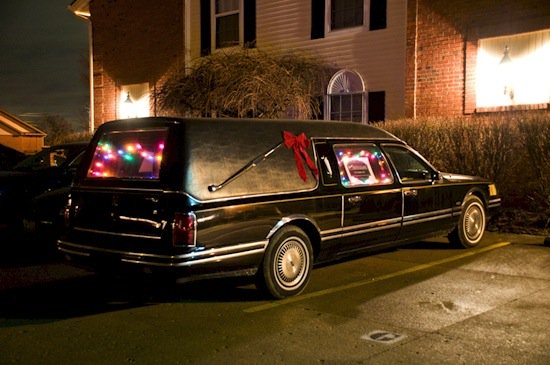 A tissue recovery tech once had a donor wrap his fingers around her hand while she was shaving him. Rigor mortis! Freaky! 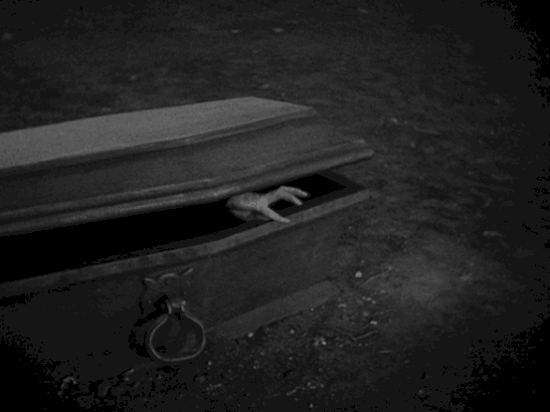 Dead bodies can sometimes get erections! It’s called ‘angel lust’, to those in the know! 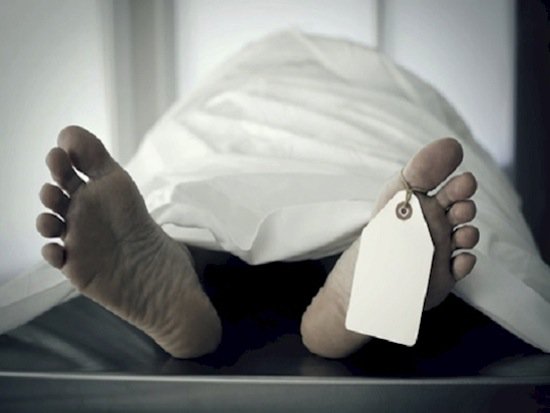 Corpses will sometimes actually sit up on the table. It’s rare enough to surprise funeral workers when it happens, but it does happen. It’s due to the effect of rigor mortis! 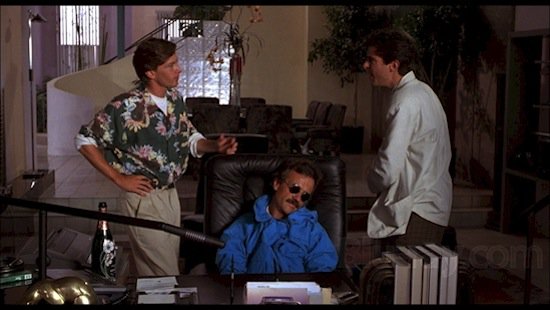