Seeing someone dress up like a well-loved superhero or a cartoon character is always fascinating. Even if you’re not the biggest fan of cosplay, you’ve got to admit that creative costumes and realistic makeup are always fun to watch. Cosplayers are taking their craft seriously. And if you think cosplay contest only happens in Comic Conventions then you’re wrong. Recently, popular cosplayers are taking over Instagram, each displaying their own epic cosplay transformations on social media. Now we can safely assume that cosplay competition has taken another stage – online. There are various great cosplayers in Instagram but one of them really caught our attention. Brenna Mazzoni, a Florida-based makeup artist, is totally standing out among the rest.

On her Instagram page, the self-taught cosplayer posts her jaw-dropping transformations from her casual look into fantastical characters. She currently has 114k Instagram followers and is still counting as of this writing. What makes Brenna a cut above the rest is her choice of characters. While most cosplayers opt to dress up like their favorite heroes or heroines, Brenna prefers to transform into villains or ghoulish characters. As a huge fan of Halloween, she uses her passion for makeup to become the characters that she can relate to. For her, anti-hero characters are more fun than the heroes themselves.

Brenna usually takes around three hours to complete one look. It could be more or less depending on the complexity of the appearance, costume, and the props. Sometimes, the props are even more time-consuming than the makeup. For instance, creating Hellgirl’s Right Hand of Doom took her two weeks to finish it.

Looking from her epic cosplay transformations, we can presume that the craft entails superb creativity and professional-level makeup skills. While these talents are requisites in cosplaying, Brenna implies that loving what you do is what really matters. If you’re interested with the craft, creativity and imagination will follow. As for the makeup skills and costume-making, Brenna says practice makes perfect.

“I would advise anyone that has an interest in makeup or cosplay to just try it! Just have fun with it and don’t be afraid to experiment. There’s so many great resources online that can help too. But if you are creatively expressing yourself and having fun, that’s all that matters!”, she shares.

Take a look at her most epic cosplay transformations and we challenge you NOT to utter the word ‘Wow’ till the end.

Grinch (How The Grinch Stole Christmas) 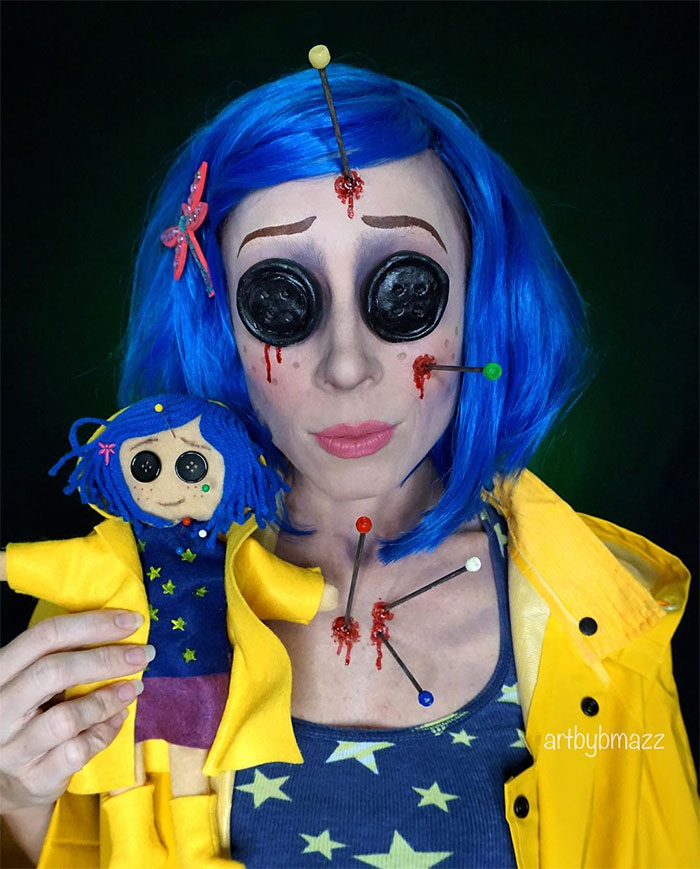 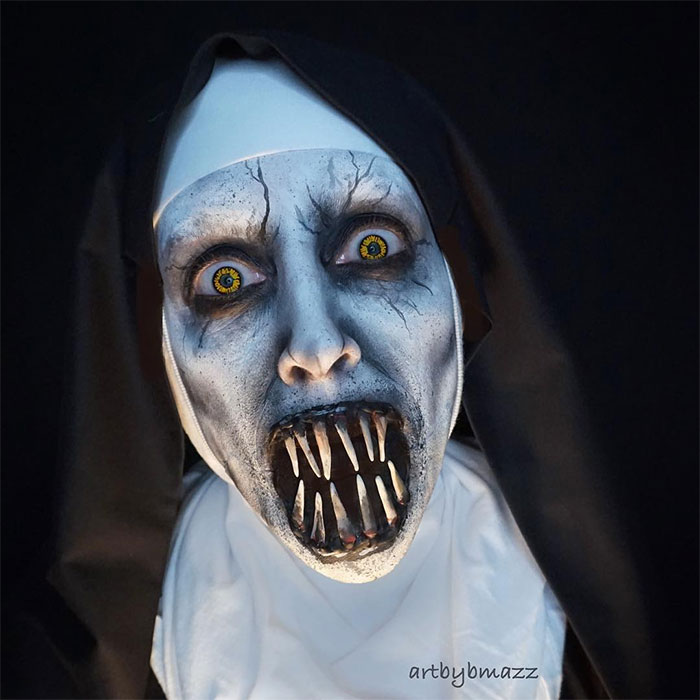 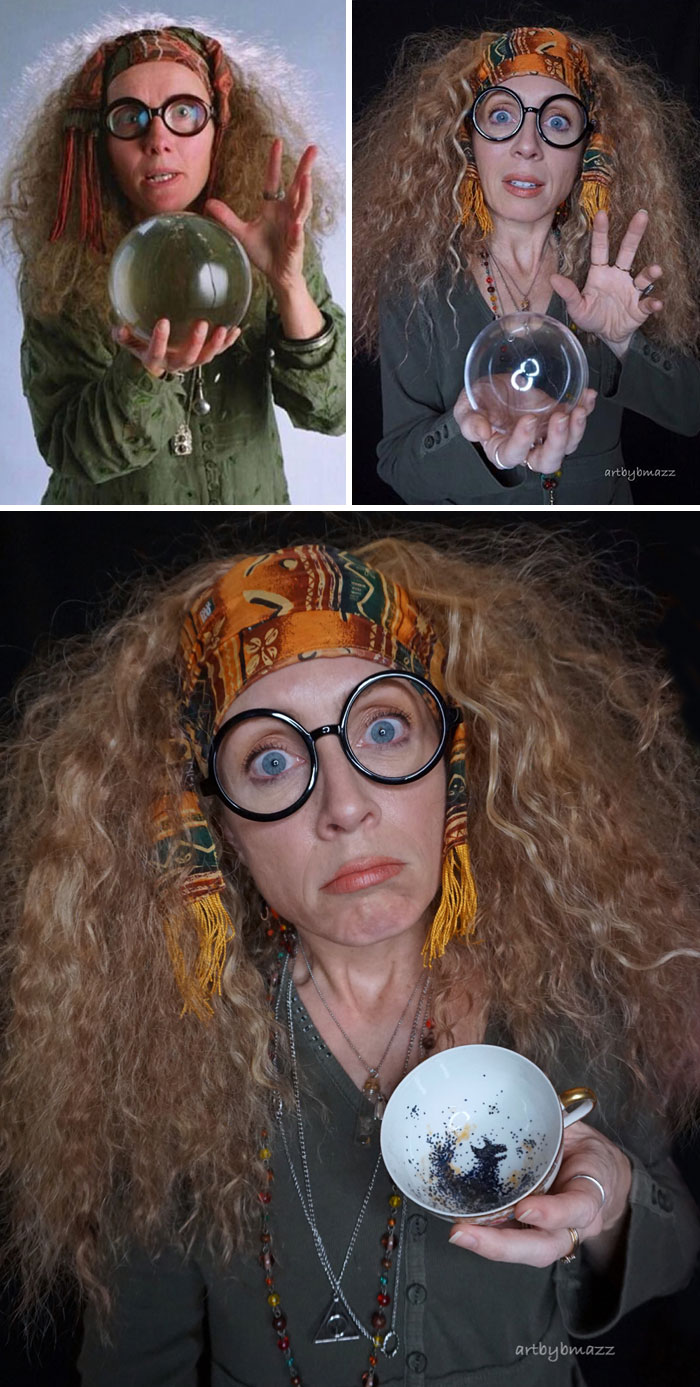 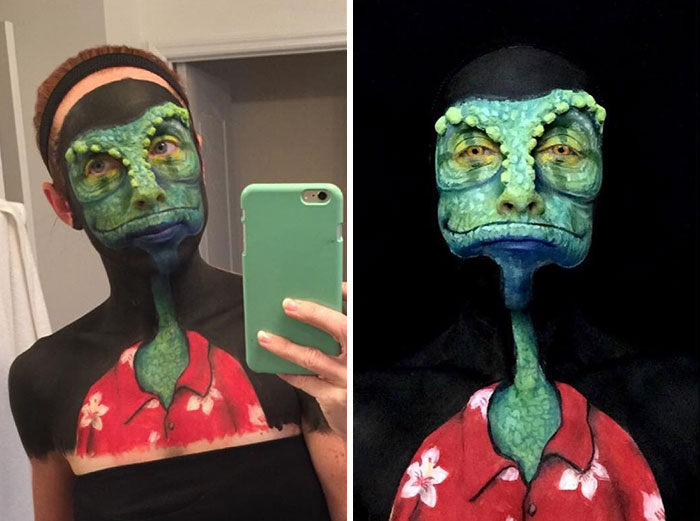 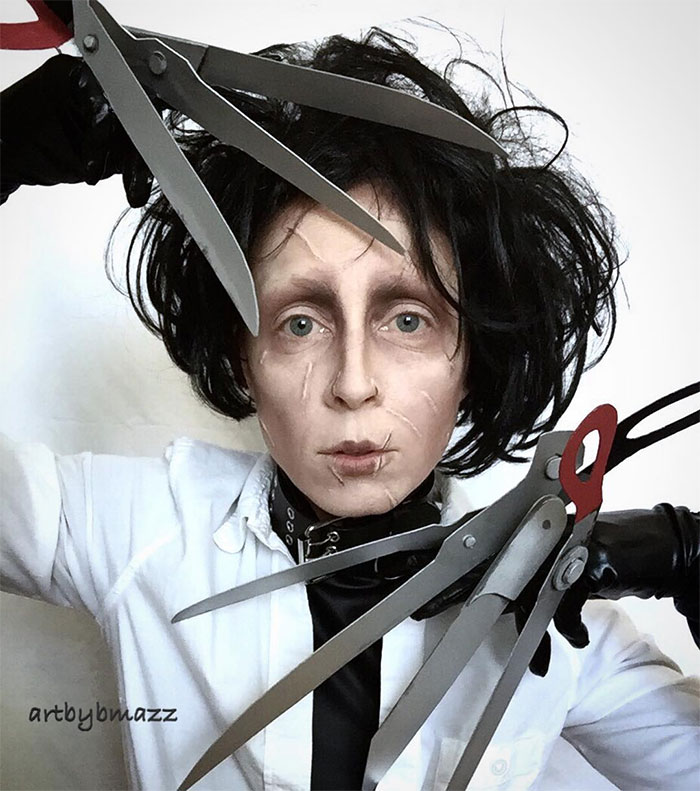 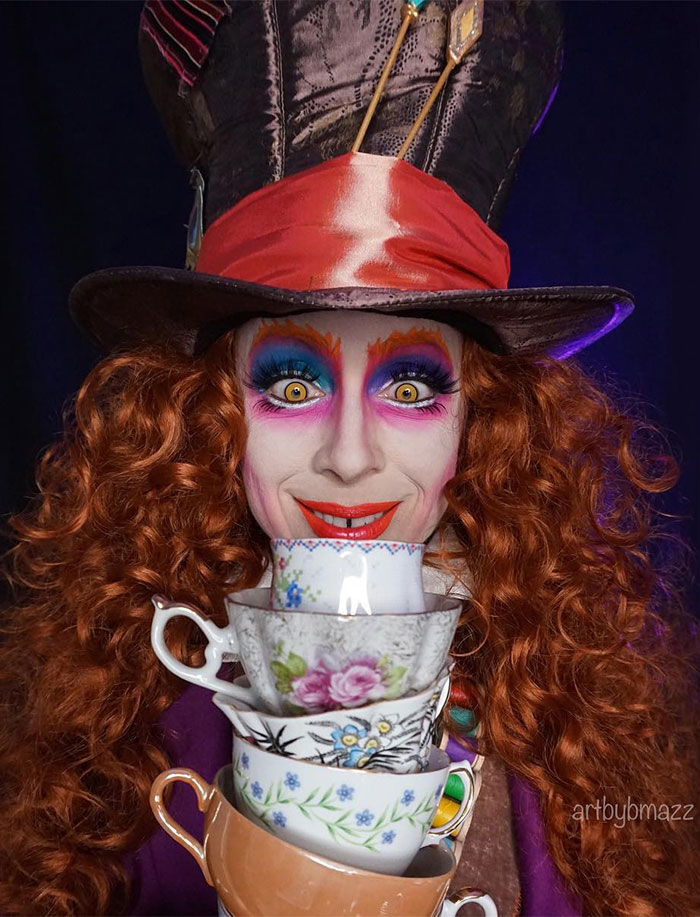 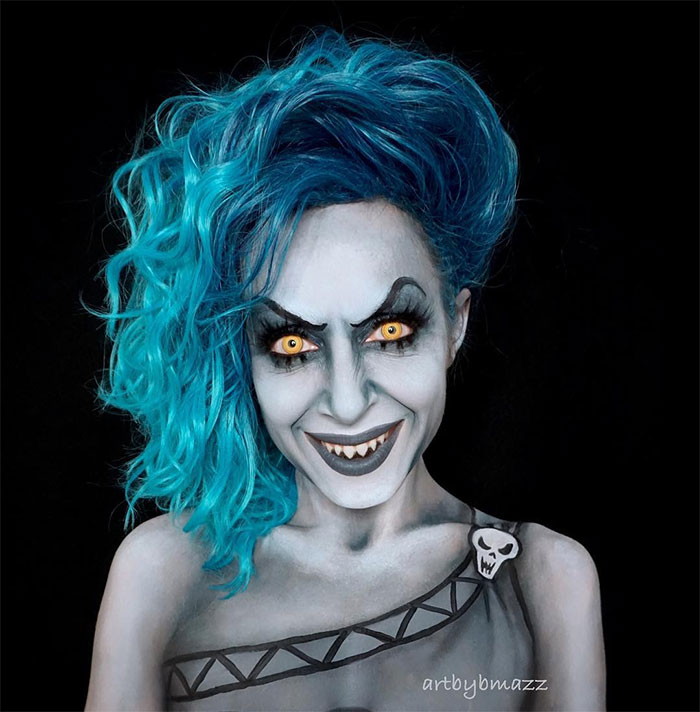 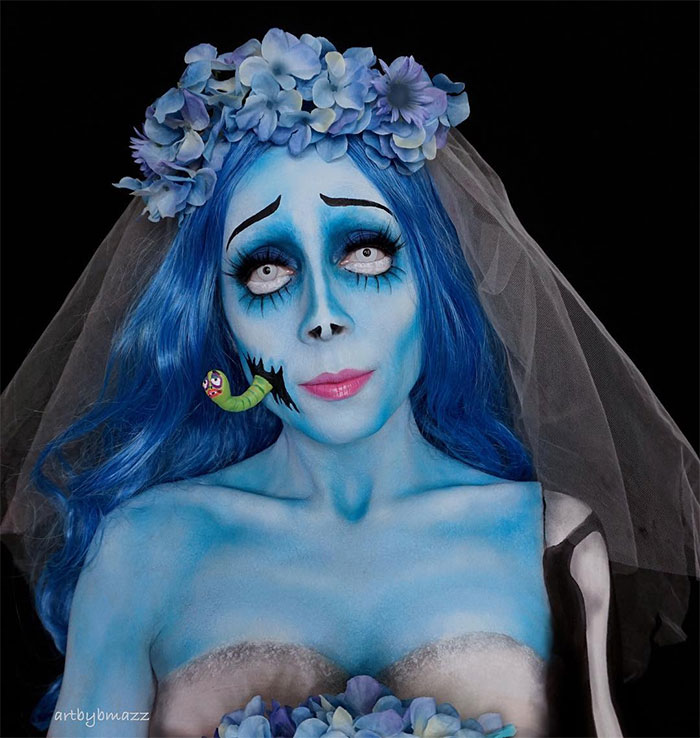 Jack Skellington (The Nightmare Before Christmas) 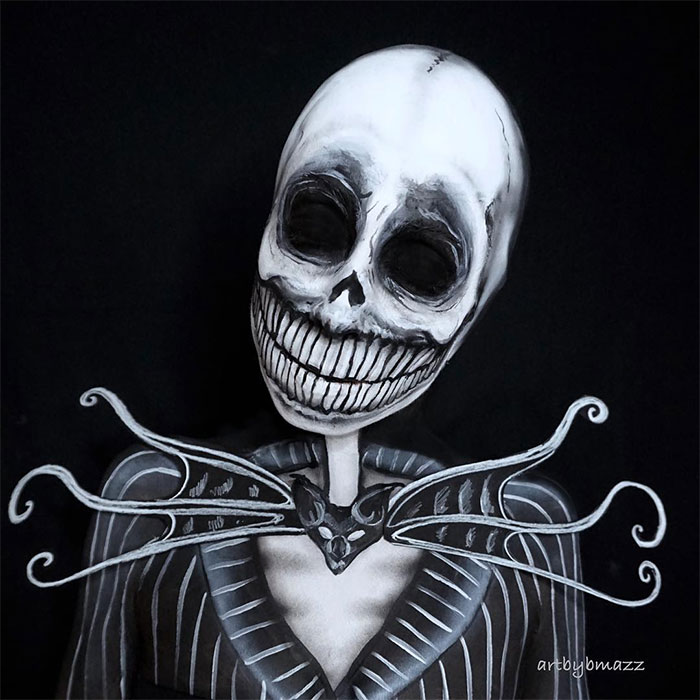 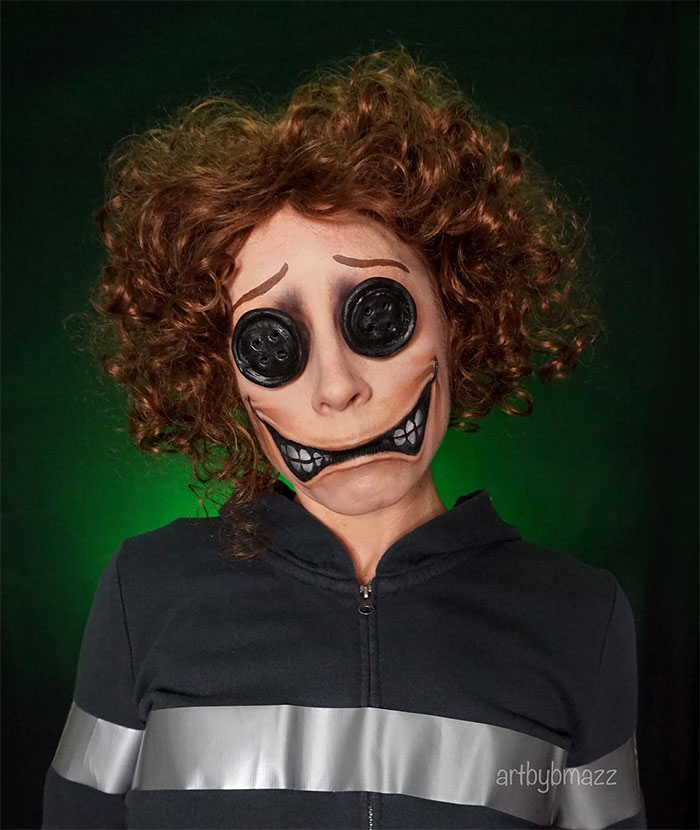 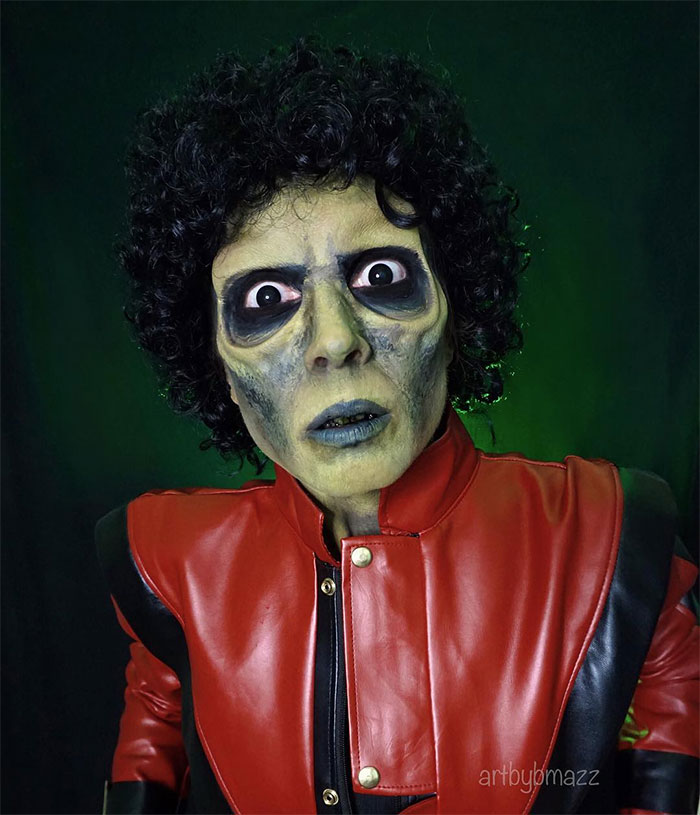 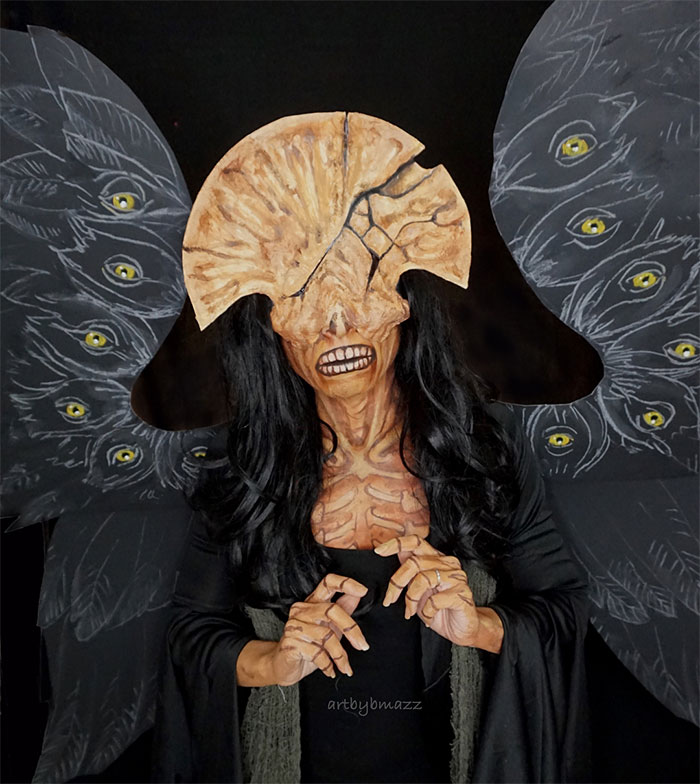 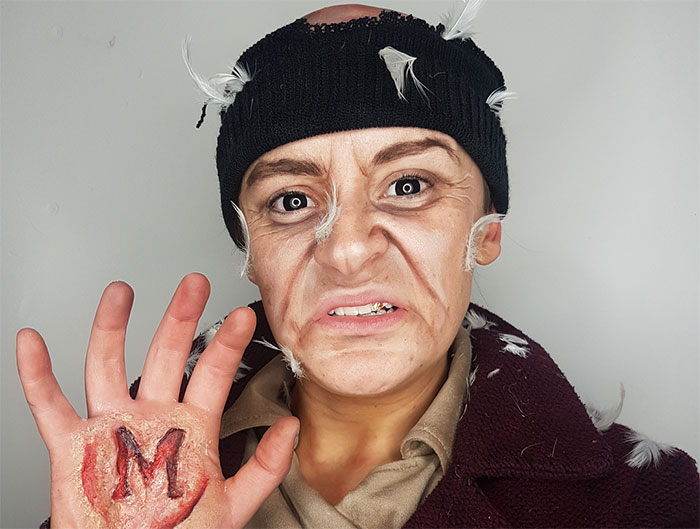 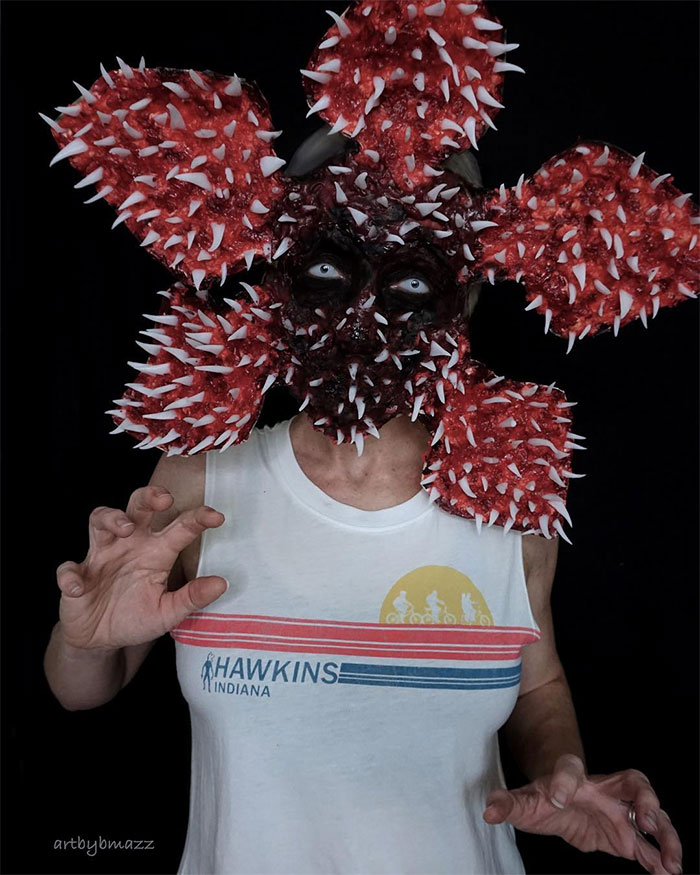 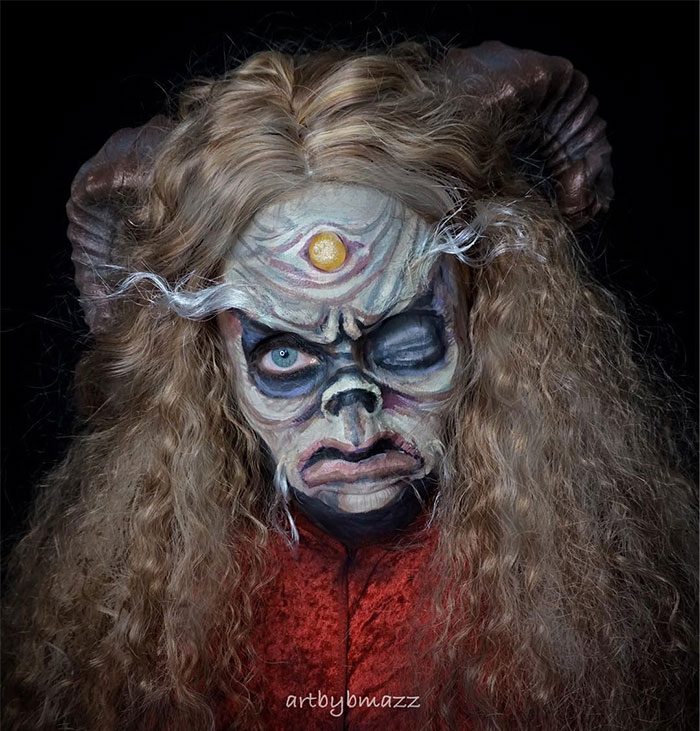 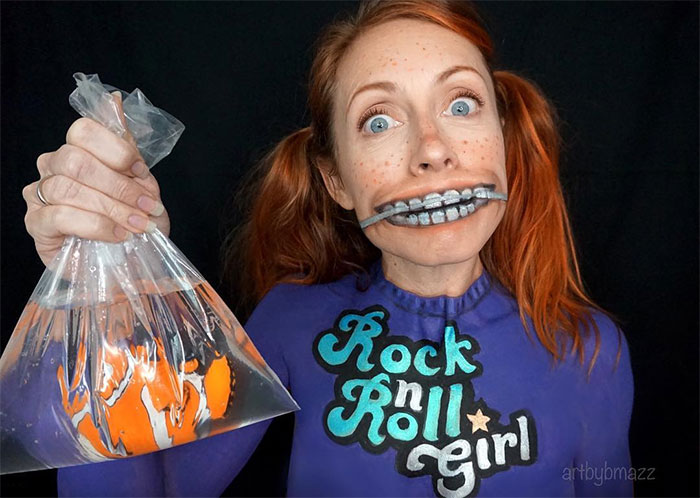 Cindy Lou Who (How The Grinch Stole Christmas) 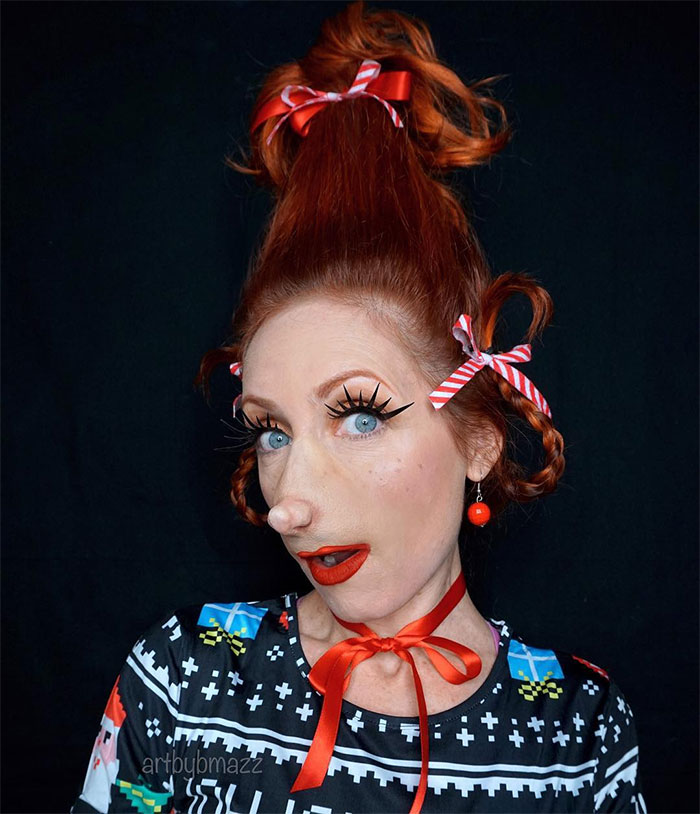 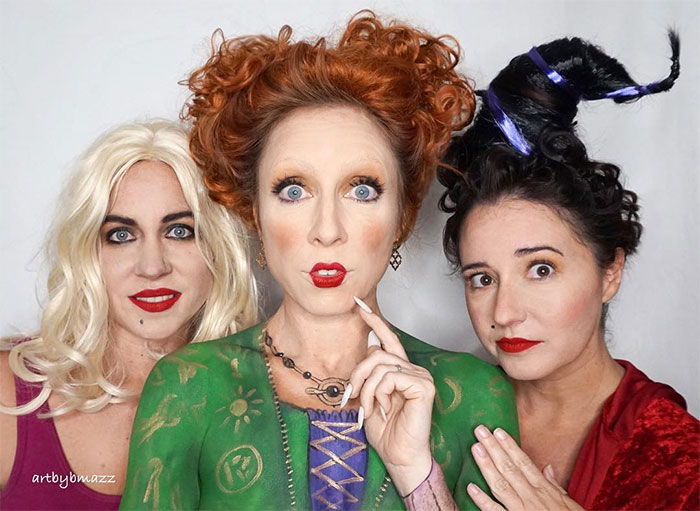 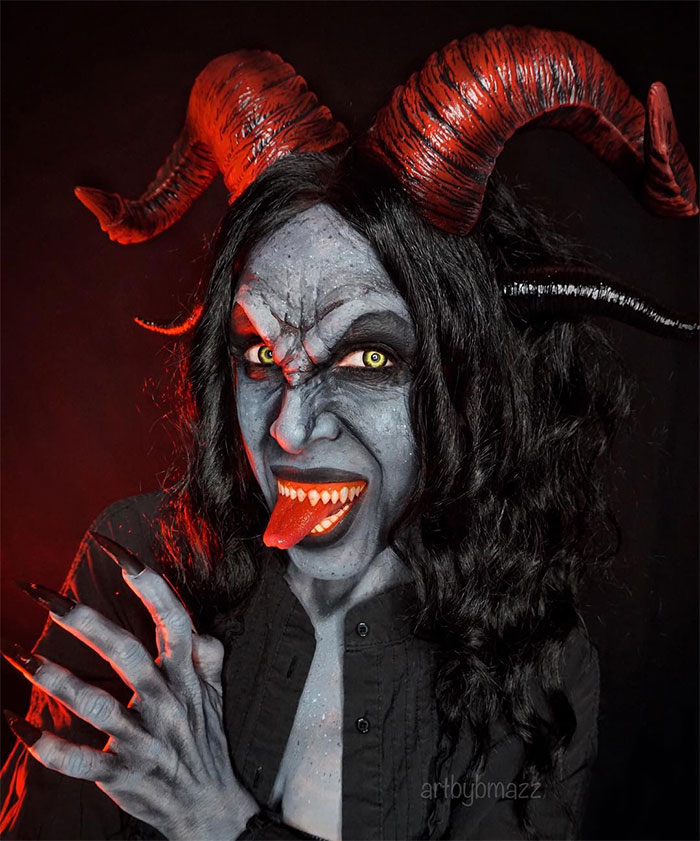 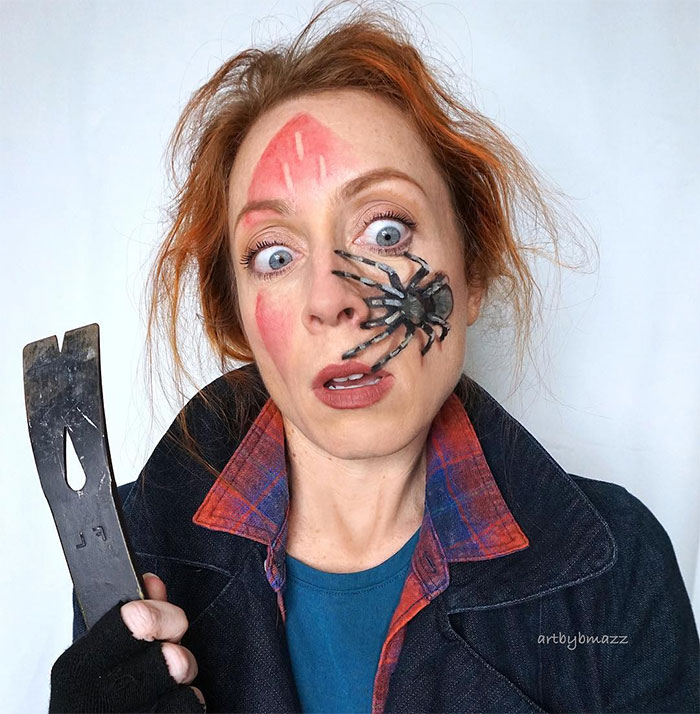