Turkish architecture during the Ottoman era was the amalgamation of the Mediterranean and the Middle East traditions. Ottoman designers typically used symmetrical designs and magnificent materials to build homes, bridges, mosques, bridges, and other major civil works. Furthermore, Ottoman structures were built to stand the test of time. That’s why most of these historic landmarks are still standing tough up to this day. Aside from their elaborate designs and enduring construction, these structures also feature an eye-catching inclusion. Adorning the façade of some buildings are elaborate Ottoman-style birdhouses that look like miniature palaces.

Ottoman architecture flourished between the 15th and 19th century. But Ottoman builders also considered the welfare of migratory birds. In addition to building homes for residents, they also built birdhouses on the exterior of the structures. These intricate avian homes also go by the names sparrow palaces and bird pavilions in Turkey. But there’s a great reason why these Ottoman-style birdhouses were built. It is to provide shelter to birds when they need to take refuge from harsh weathers.

Resembling miniature palaces, these Ottoman-style birdhouses feature multi-level balconies where birds have a clear view of the outside. Additionally, these avian palaces have water troughs where they can access drinking water. They were also furnished with runways so they can land and take-off anytime with ease.

Centuries have passed and no matter how enduring these historic structures are, only time can tell when they will crumble. At present, only few of these Ottoman-style birdhouses are still intact. But the most notable of these surviving avian palaces is the one attached on Büyükçekmece Bridge in Istanbul. 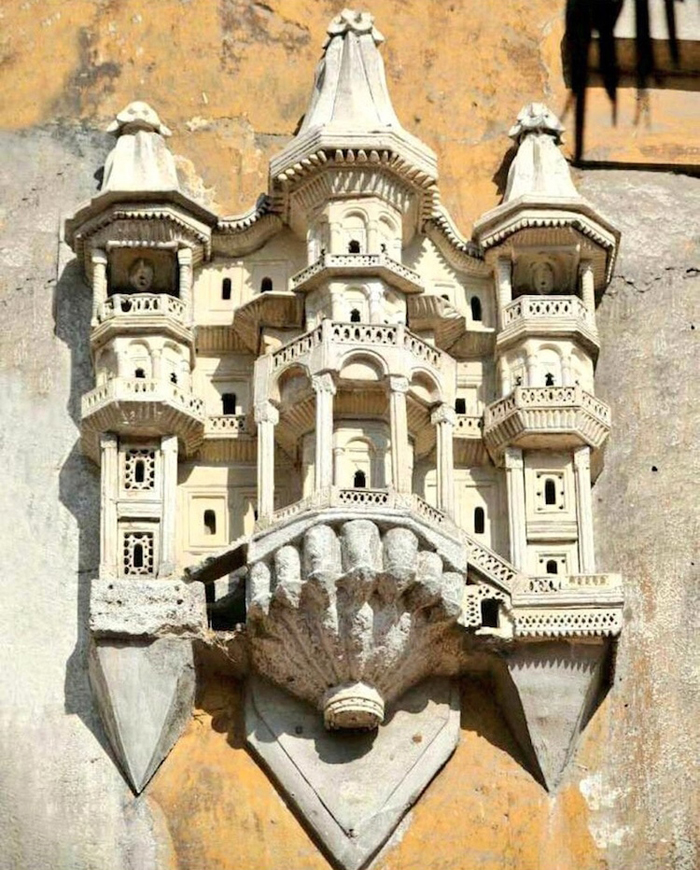 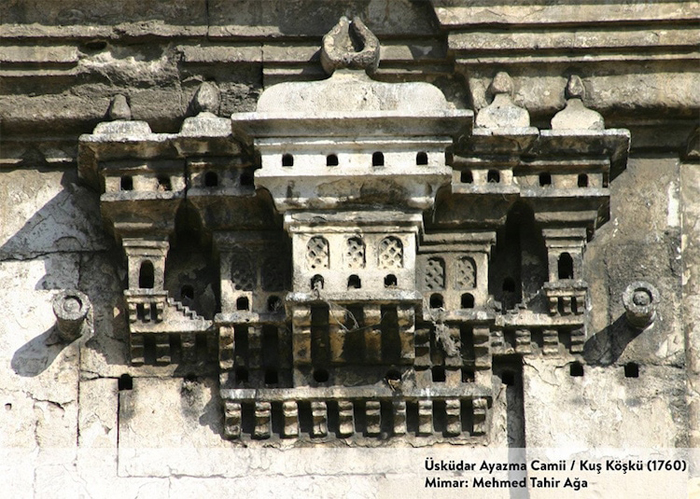 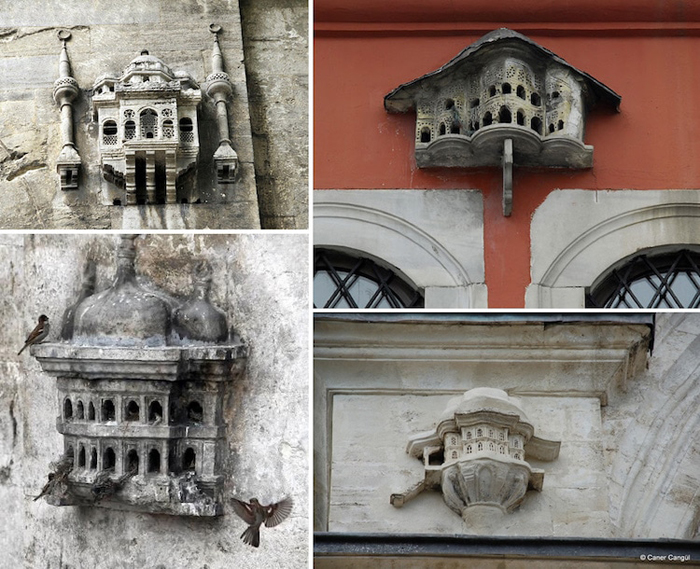 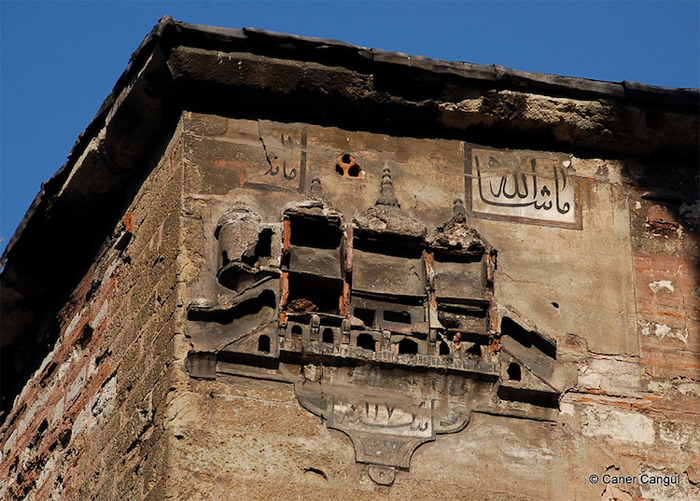 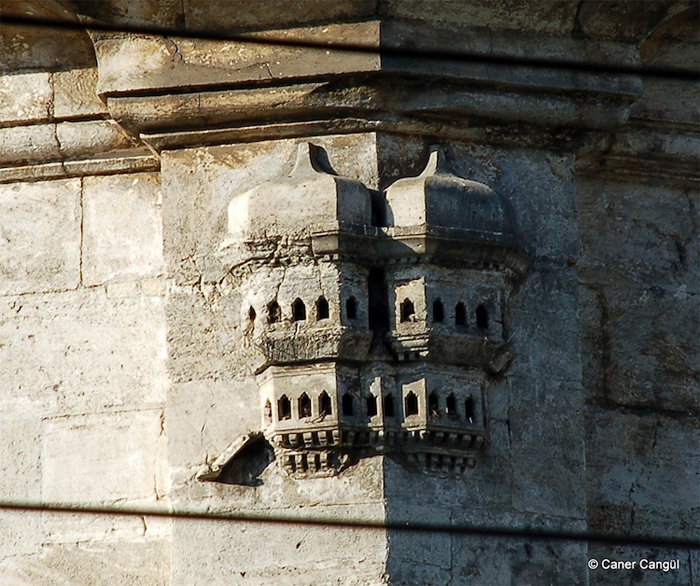 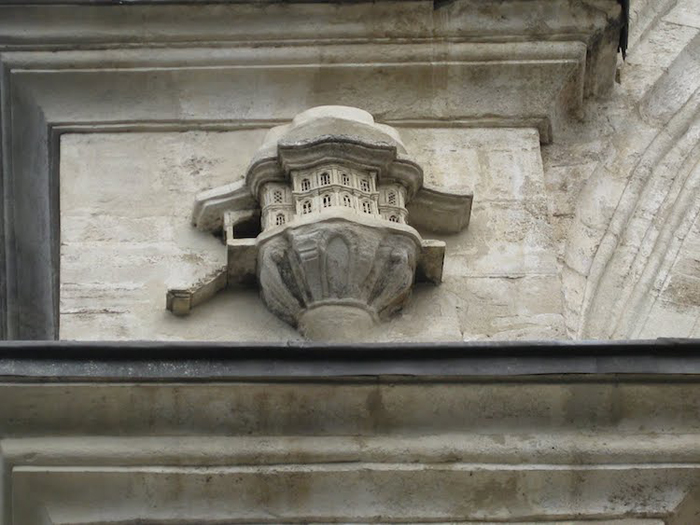 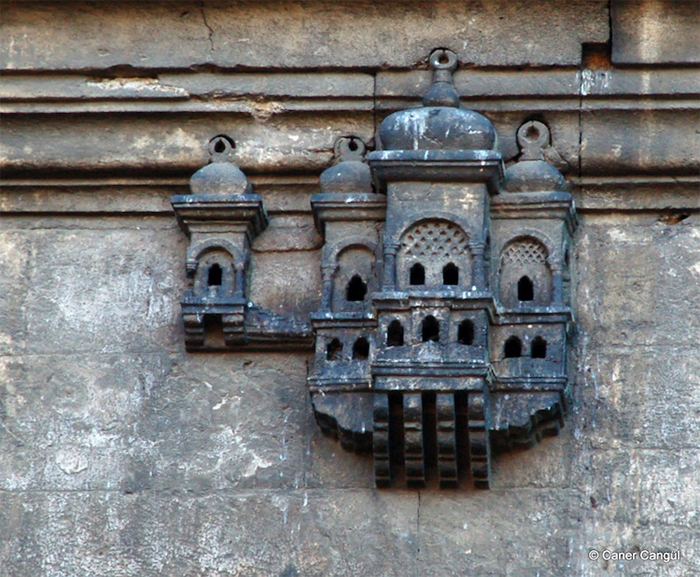