Originally, the term ‘origami’ was used to describe the art of paper folding that typically depicts Japanese culture. Due to its engaging form, this particular art was adopted in many different countries. Nowadays, origami denotes a general term for all paper folding arts regardless of the culture. But here’s something you probably don’t know about this craft. According to a Japanese folklore, if you make 1000 origami cranes, the gods would make your wish come true. Whether the folklore is true or not, it won’t harm to spend time making a thousand paper cranes. As a result, the 1000 paper cranes challenge has become so popular in Japan and some parts of the world. In 2015, Romanian artist Cristian Marianciuc took part in the challenge of making 1000 paper cranes in 1000 days. 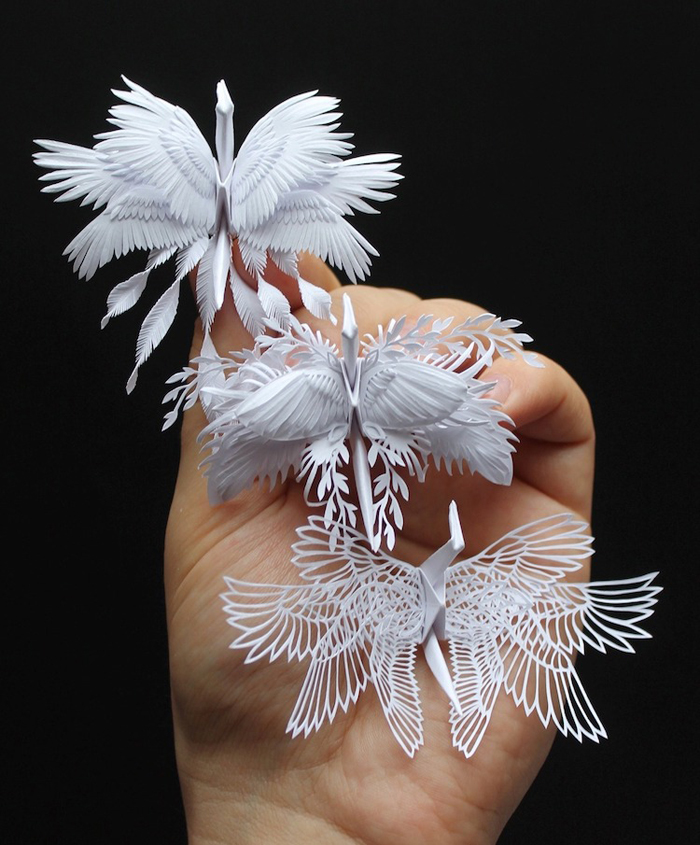 During the span of the challenge, Marianciuc found fascination for the craft. And after successfully achieving his goal, he still continued making origami cranes. Only this time, his amazing paper cranes feature feathery details and more elaborate artistic designs. Additionally, he utilizes clever use of different colors to give more life to the paper cranes. Marianciuc was able to apply his artistic skills without time restraints. Furthermore, he can also experiment with other techniques to make intricate cuts and details. 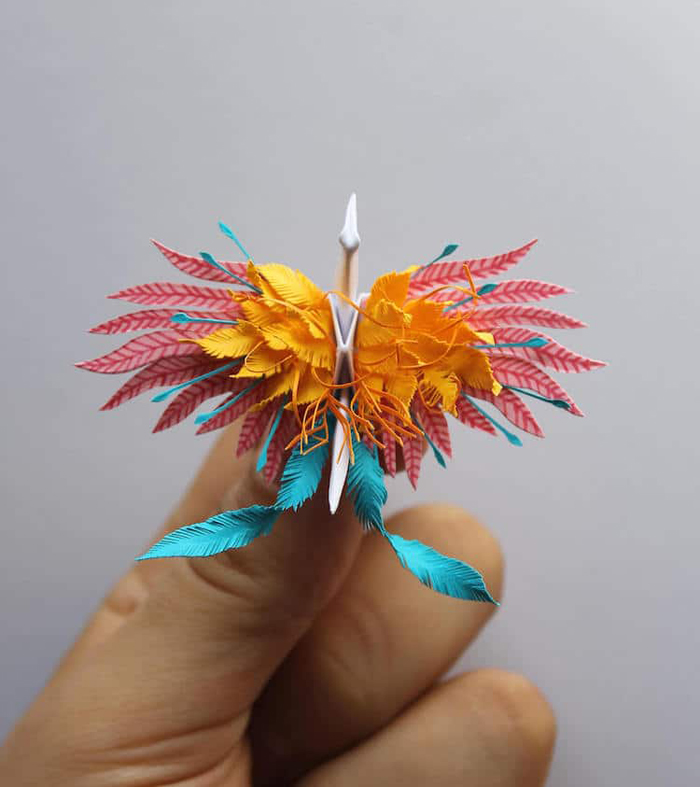 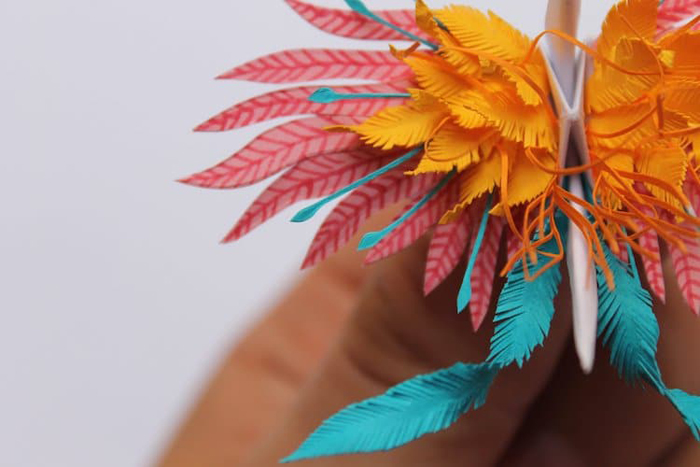 You can find and buy Marianciuc’s amazing paper cranes on his Etsy shop. The creative origami artist recently released a mini-series of paper arts inspired by Japanese folklore. So, don’t forget to check out his Etsy shop for the latest updates. 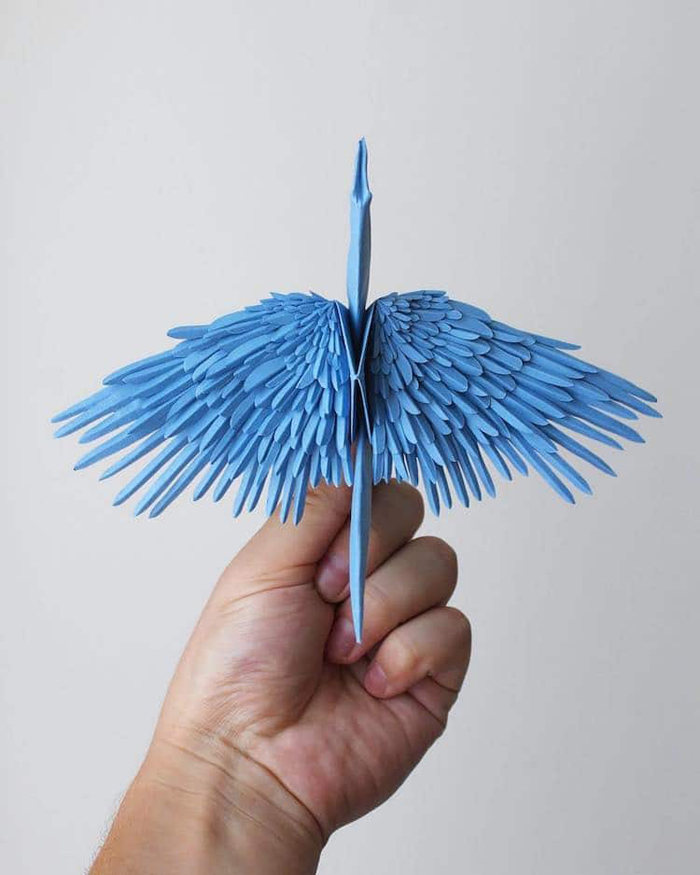 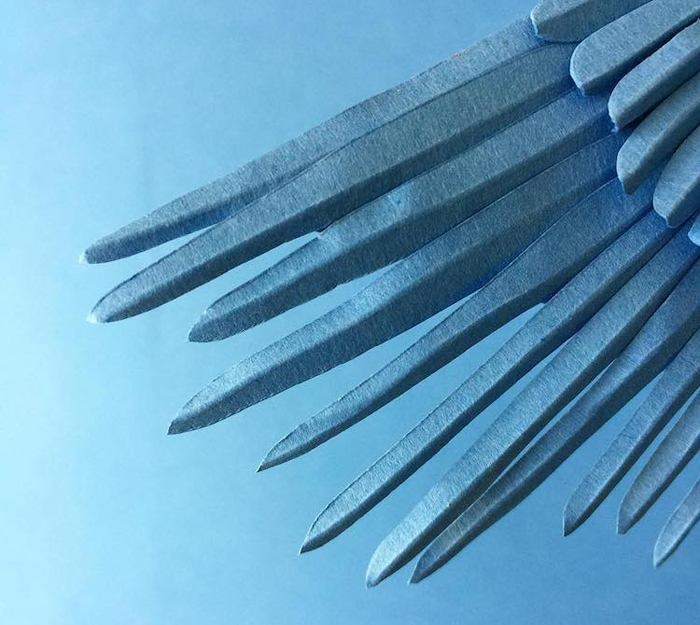 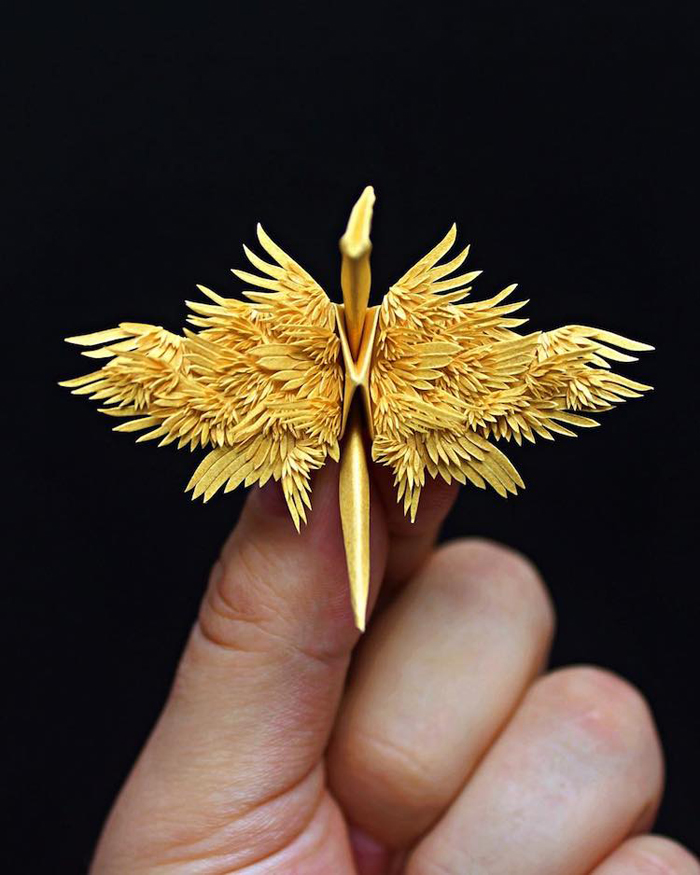 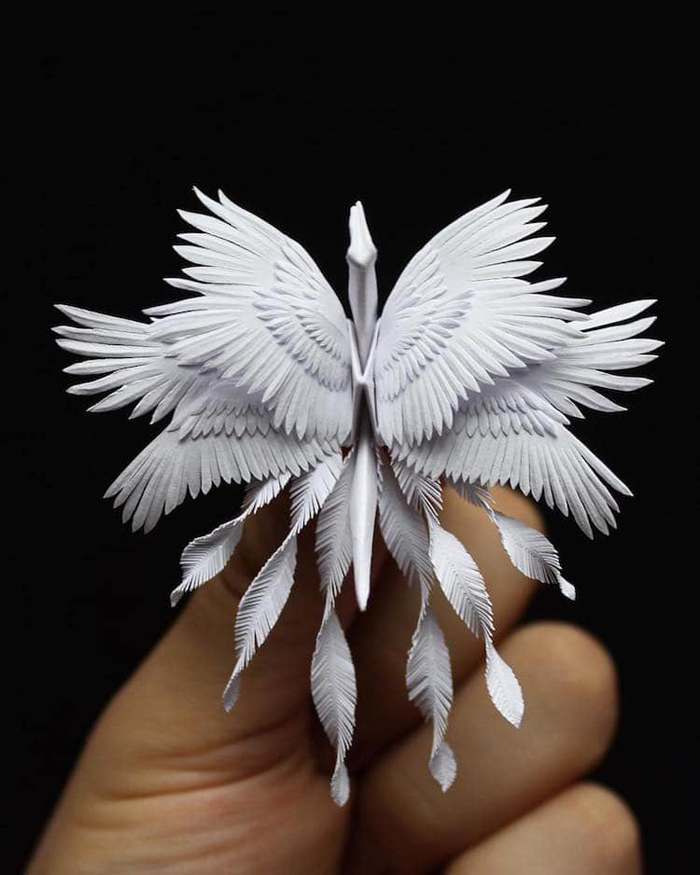 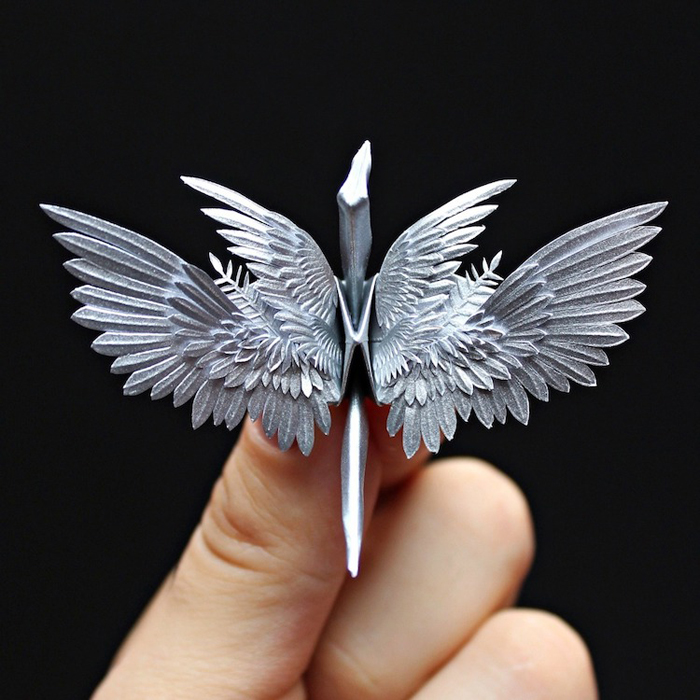 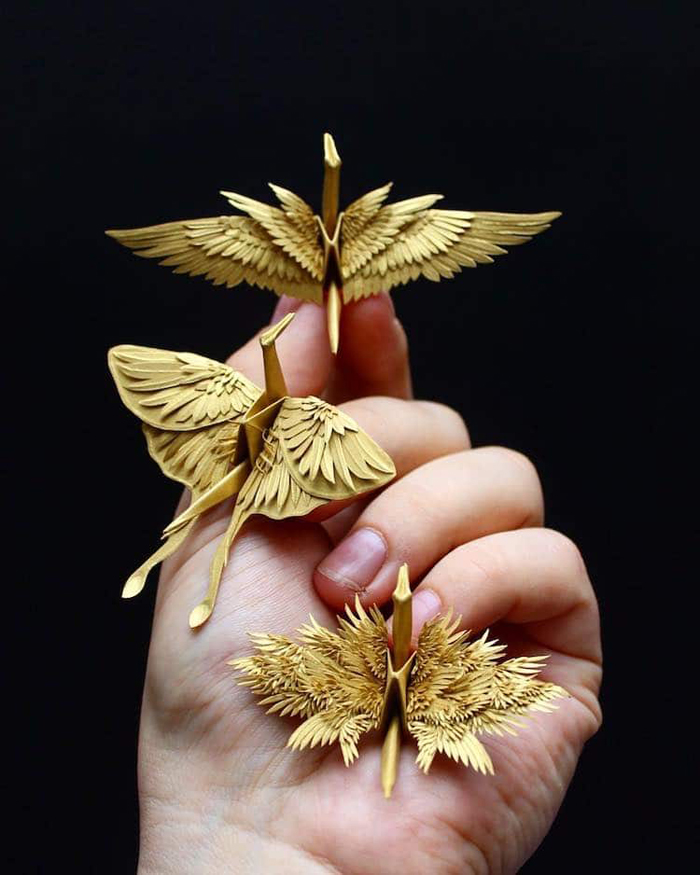 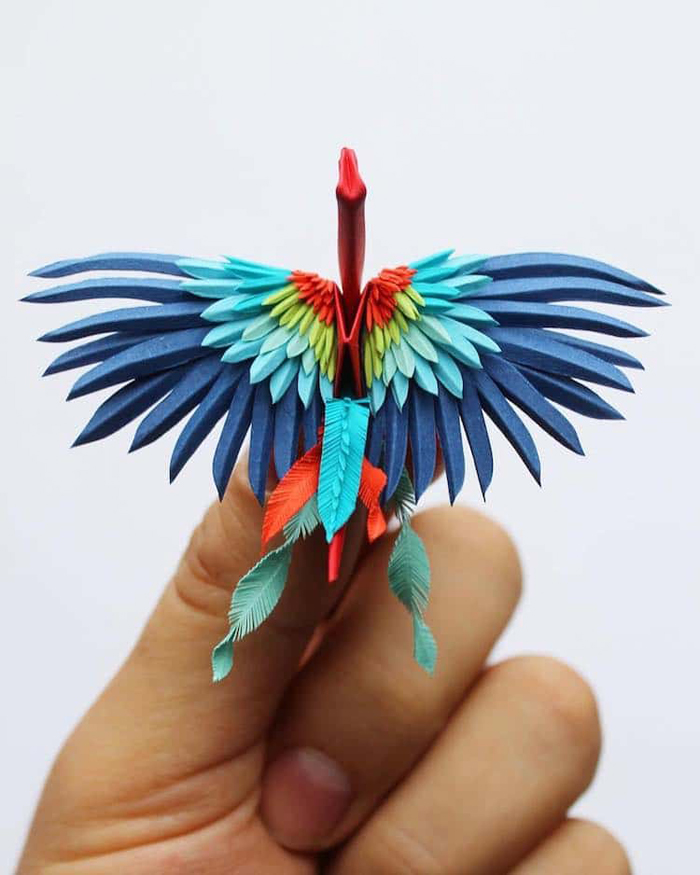 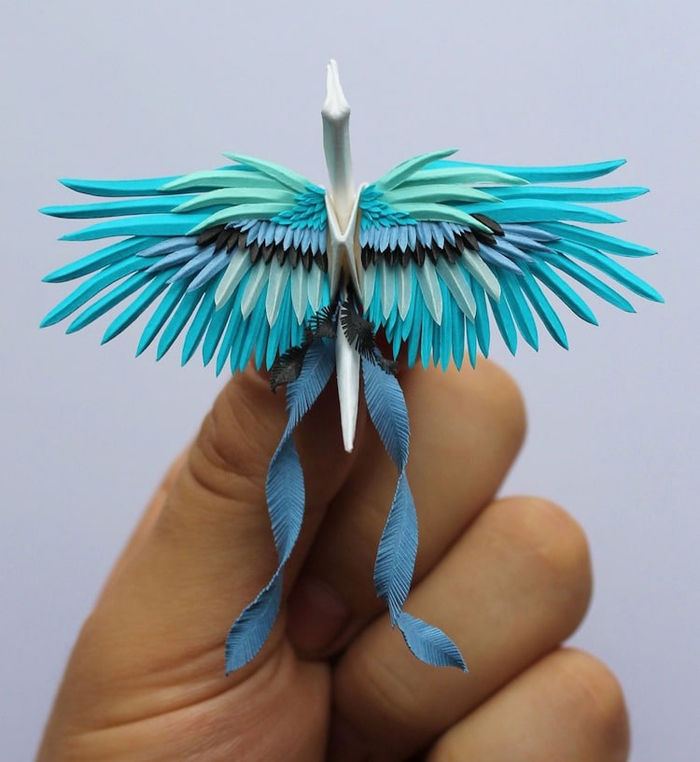 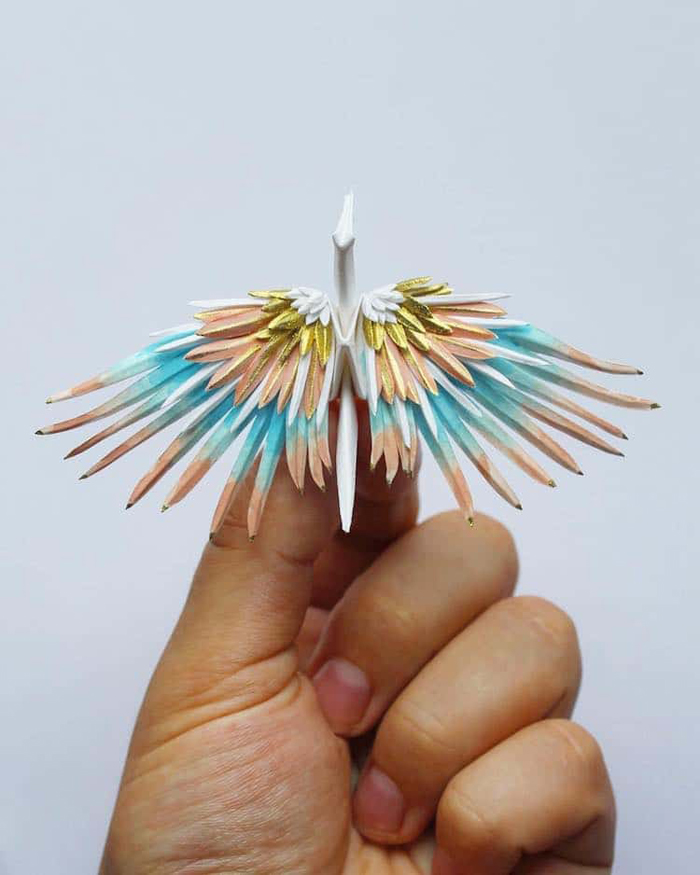 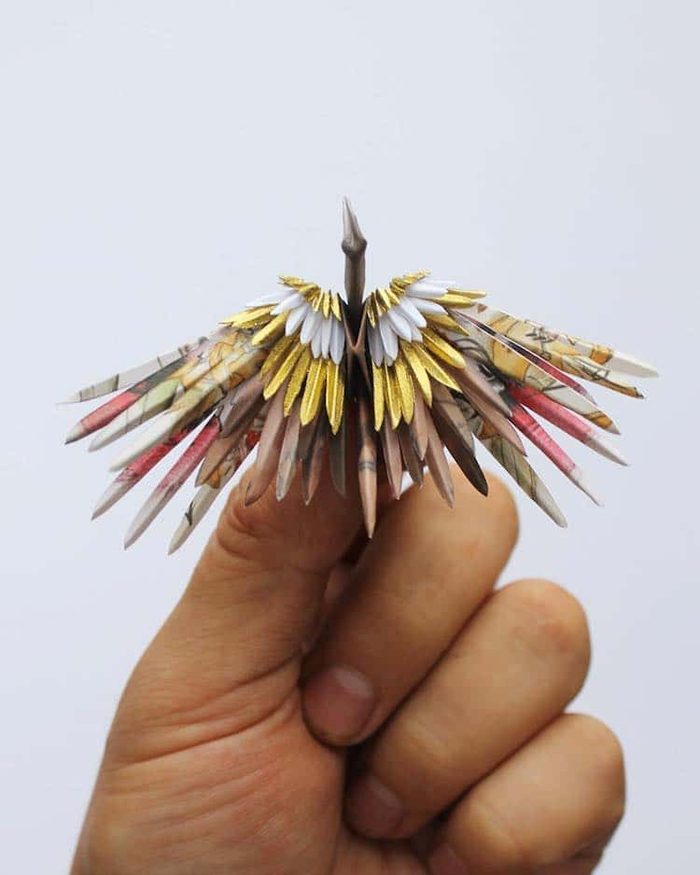 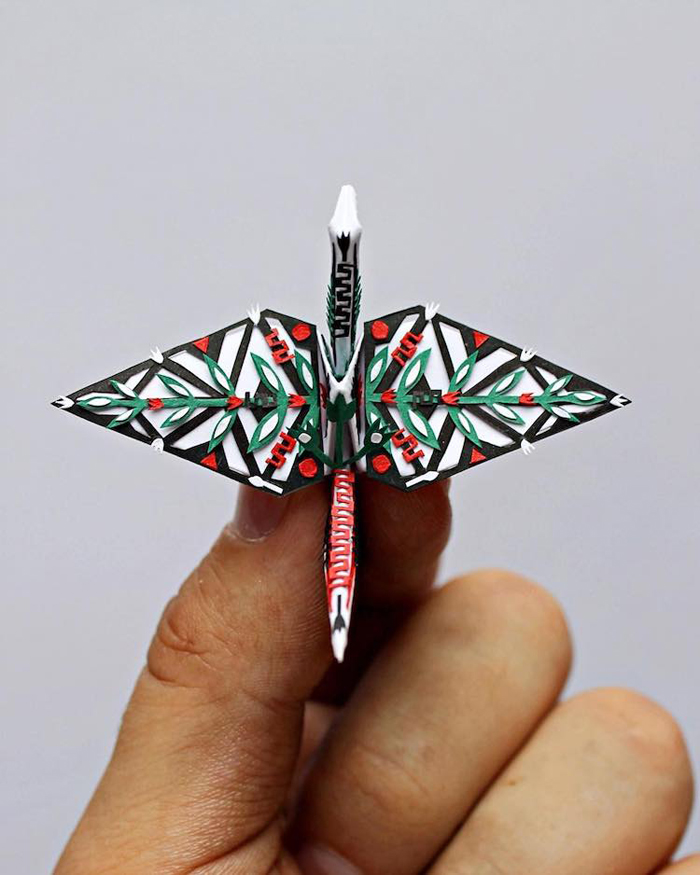 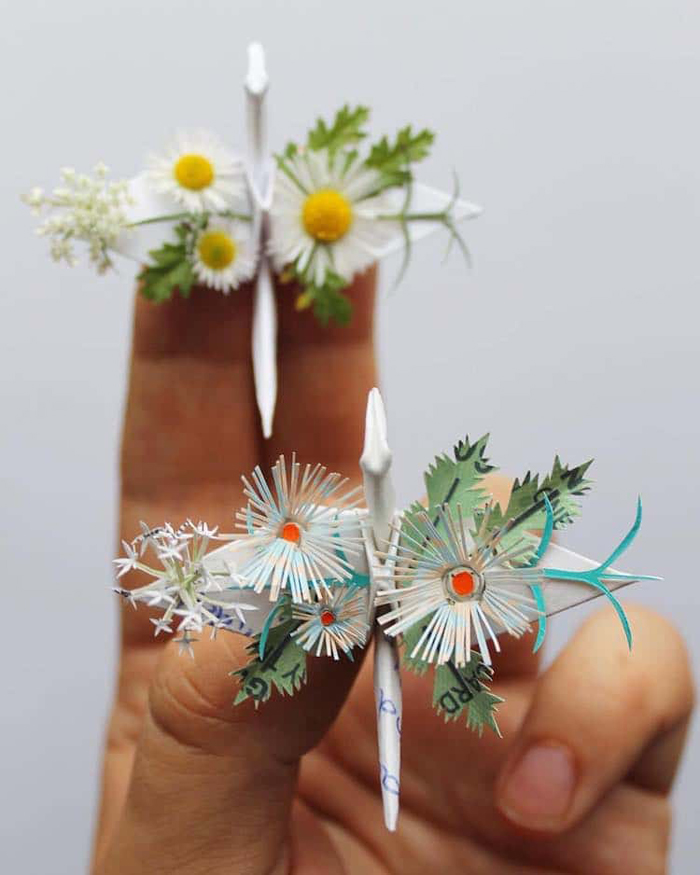 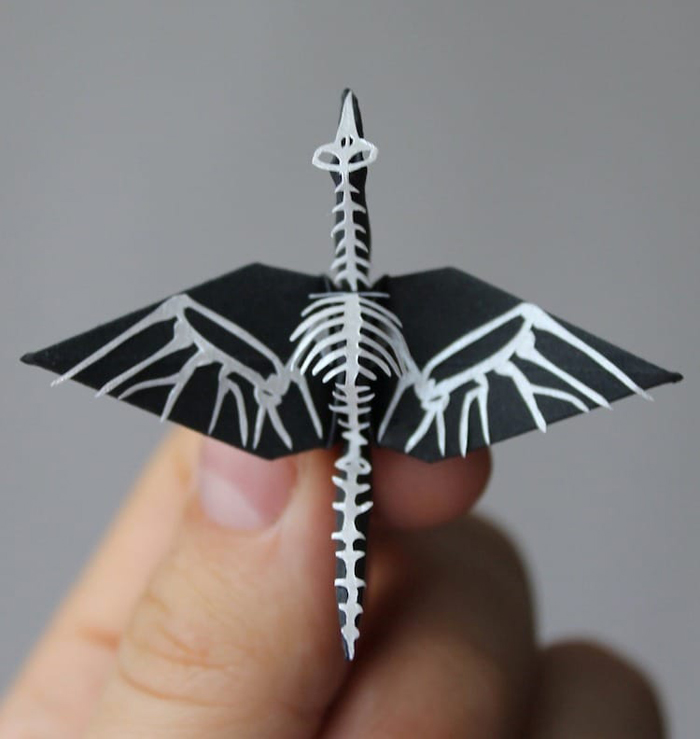 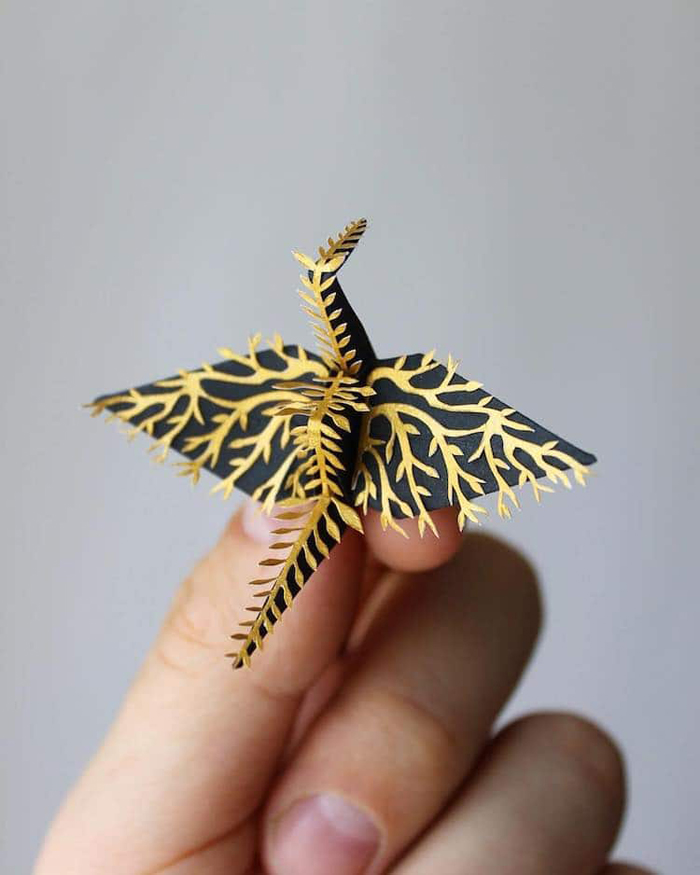 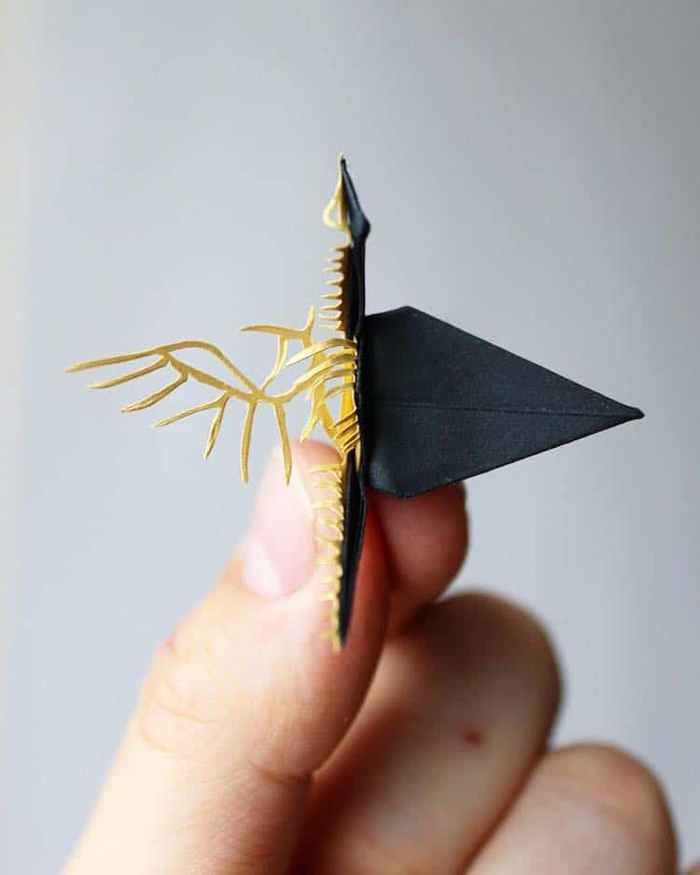 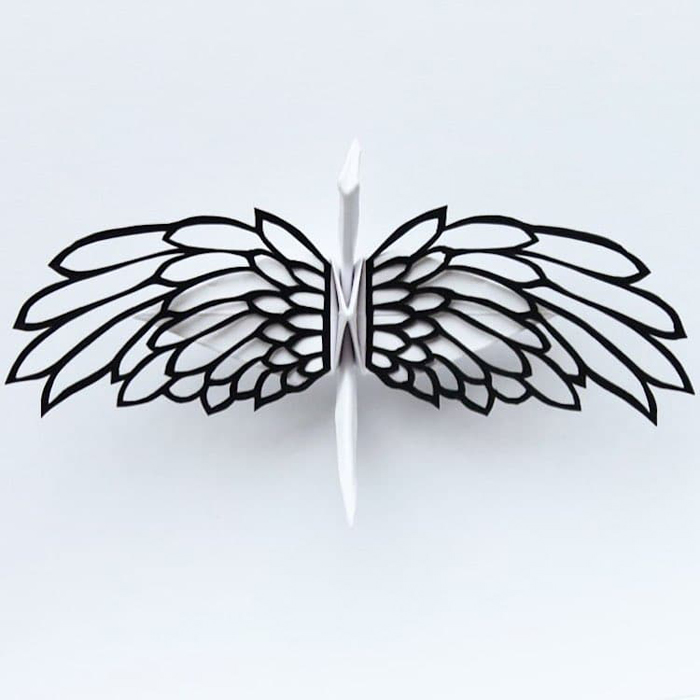 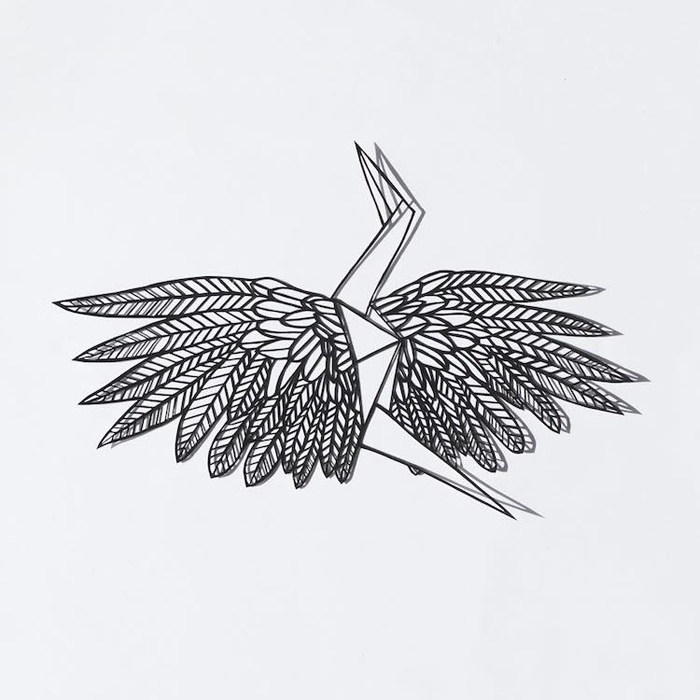