In a pack of assorted candies, we always have that one most-favorite flavor that we always pick up first. Admit it, you’re definitely one of those who will pull out a pink Starburst first among other flavors. This is why Starburst decided to roll out its limited edition All-Pink Starburst back in 2017. Well, guess what? Laffy Taffy is also doing the same scheme. And we’re pretty sure that you already know which flavor they’re going to pick. If you’re thinking  ‘banana’ then you’re absolute right. Besides, most of us have literally ‘gone bananas’ with this yummy flavor. Ferrara Candy Company recently announced the good news that bags of Banana Laffy Taffy is finally hitting the shelves. You heard it right, people! The company is making our dreams come true! 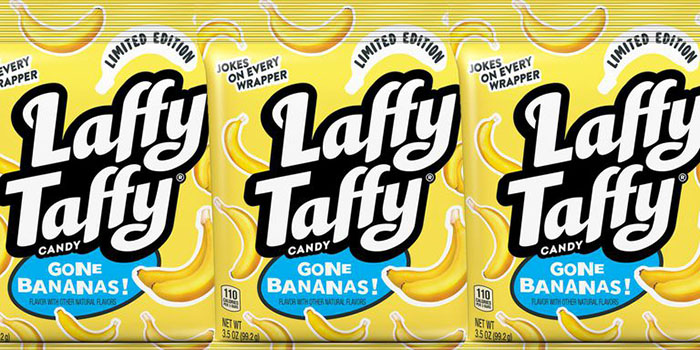 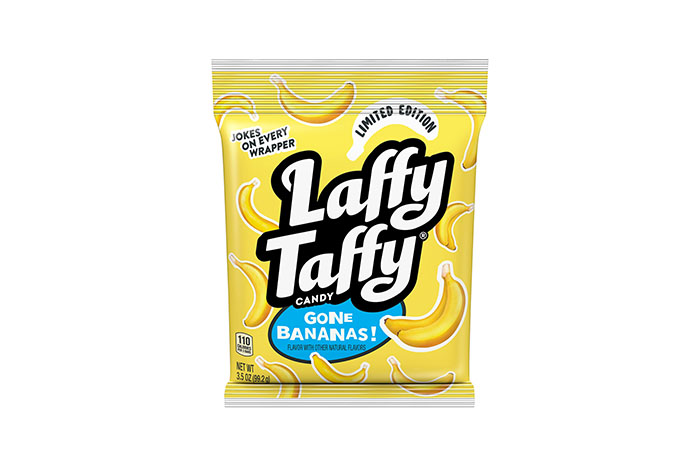 In order to break the news, Laffy Taffy partners with actor/comedian Joel McHale to launch the Gone Bananas limited edition. The popular candy brand is also known for putting hilarious jokes on its wrapper. But no one anticipated for the ultimate joke that they’ve prepared for April Fool’s Day. Joel McHale took to Instagram to vent out his frustration about the missing yellow candies. The comedian posted this photo which immediately sparked speculation over the missing banana-flavored candy.

Well, this is officially the worst thing to ever happen to me or anybody else. I got myself a pile of @LaffyTaffy and there is NOT ONE BANANA FLAVOR. Why me? Why now? Life’s not fair! #sponsored #JoelDeservesBananaLaffyTaffy #LaffyTaffy

How long have I been blind to the reality that Banana @laffytaffy is no more? Perhaps it never existed! Is this madness? Or am I finally awake for the first time in my life? Yeah. It’s probably madness, but still WHERE IS MY BANANA FLAVOR?! #sponsored #LaffyTaffy

And in the wake of April Fool’s Day, the brand finally announces the new Banana-Only Laffy Taffy. Soon after, McHale posted this photo of him with the yellow bags.

Calling all banana lovers! Some tasty news for you… #nojoke #gonebananas | ?: @joelmchale • • • • • “Your cards, letters, and thinly veiled threats have worked (I assume.) Banana @laffytaffy is back (it actually never left) and is now available in special ALL-BANANA “Gone Bananas” packs (you’re welcome.) #sponsored #laffytaffy”

Brian Lutz, the brand manager of Laffy Taffy, said that 61% of American consumers claim that banana is their favorite Laffy Taffy flavor.

“Across the industry we’ve found consumers are partial to their favorite flavors but in our experience, no flavor has been quite as polarizing as our banana flavored Laffy Taffy.”

The Banana-Only Laffy Taffy Gone Bananas is now available nationwide. Let us remind you that this product is only available as a limited time. So, stocking up would be a wise idea. And you have to stock them up quick before they run out.
Get your own Box of Banana Laffy Taffy today!