Home » Art & Creative » Pictures Of A 3,400-Year-Old Painting Palette From Ancient Egypt Have Surfaced Online And People Are Fascinated

Pictures Of A 3,400-Year-Old Painting Palette From Ancient Egypt Have Surfaced Online And People Are Fascinated

Museums are undeniably our gateway to the past. Sure, we can always turn to our elders or even the internet for lessons on history. However, we can all probably agree that nothing still beats seeing actual remnants of the past up close and personal. And it’s no secret that the Metropolitan Museum of Art is home to some of the finest collections of ancient artifacts. Just recently, photos of an astonishing 3,400-year-old painting palette from the museum’s extensive ancient Egyptian relic collection have surfaced online.

Carved out of a single piece of ivory, the palette dates back to about 1390–1352 B.C. It features six oval wells that, surprisingly, still contain residues of the color pigments that the artist used. There’s black, red, yellow, brown, green and blue. Another striking thing about this age-old artist tool is its close resemblance to the ones that we use today. 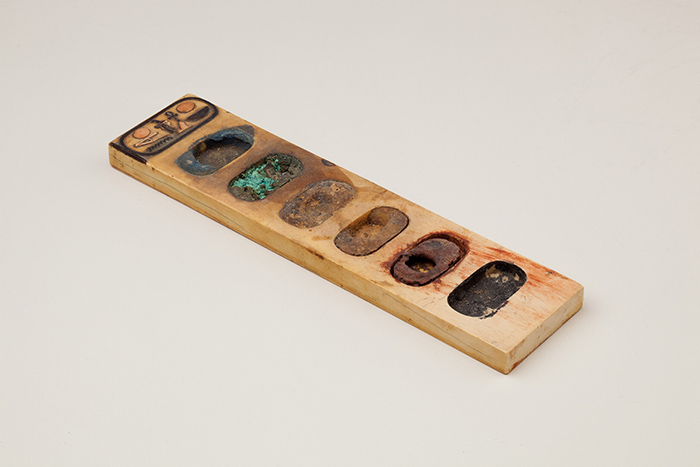 There’s also an inscription of Amenhotep III’s throne name—Nebmaatre—and the epithet “beloved of Re” at one end of the palette. It’s worth noting that during Amenhotep III’s reign, arts and culture flourished. He also capitalized on territorial expansions and strengthening diplomatic relationships with other empires, making his reign a peaceful and prosperous one. 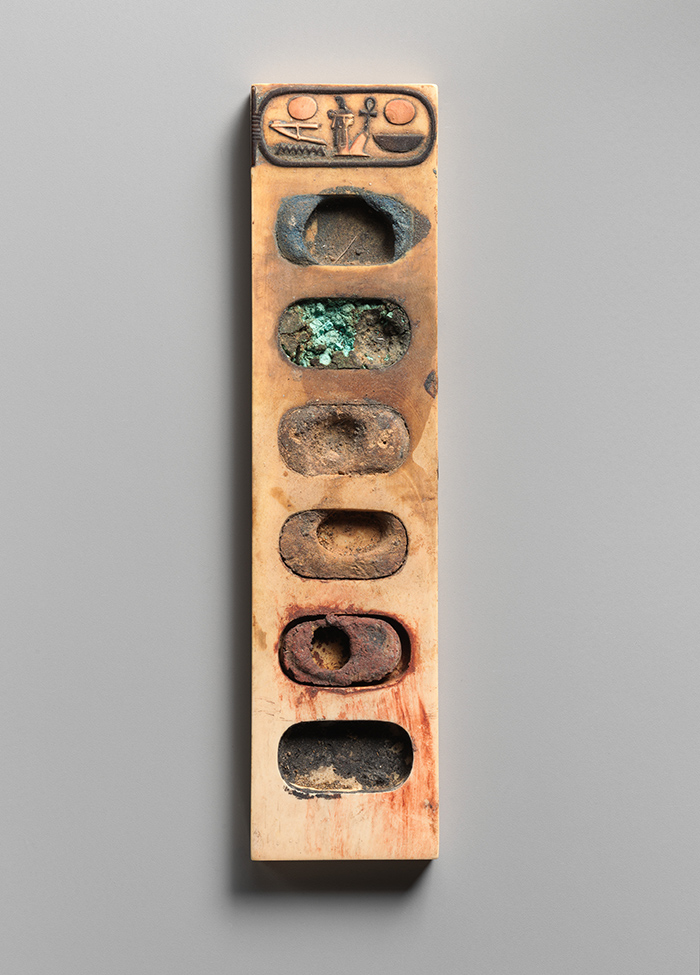 As detailed by the MET on its website, Lord Carnarvon first obtained the piece sometime before his death in 1923. The museum later acquired it from Lady Carnarvon in 1926. Further information on the palette suggests that it originated from the ancient city of Thebes in Upper Egypt during the New Kingdom period. 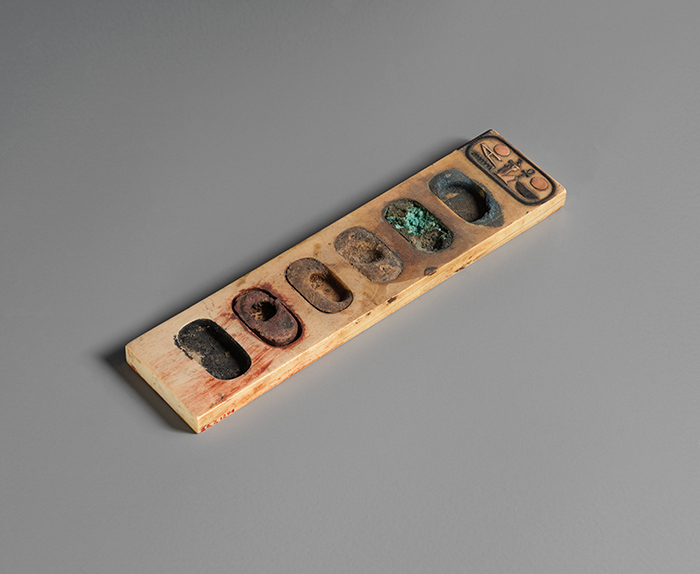 Apparently, the museum also has Vizier Amenemopet’s palette in its safekeeping. It dates back to about 1427–1400 B.C. during Amenhotep II’s reign. It consists of eight oval wells with some color pigment residue as well. However, unlike the previous one, this palette is entirely made of wood. So, this likely suggests that the owner might not have been as well-off as the owner of the ivory palette. 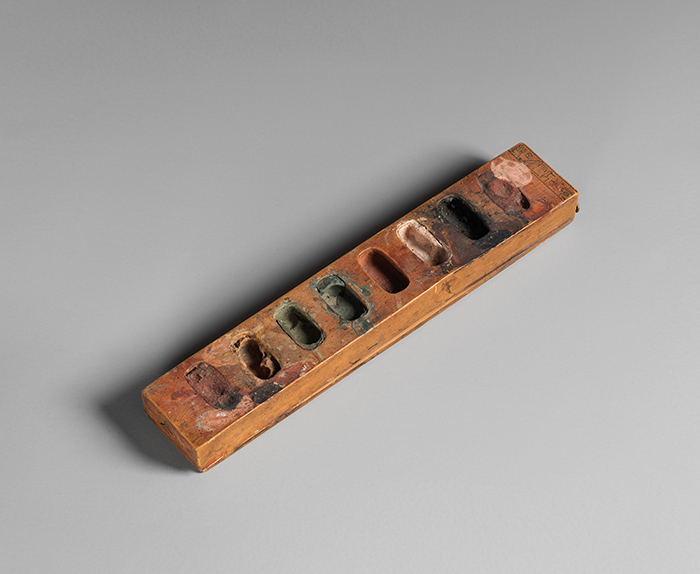 But as it turns out, palettes were not solely for the use of painters back then. In fact, the museum also has a scribal palette model in its possession. Made of travertine or Egyptian alabaster, this palette was inscribed for the high steward of Memphis, Amenhotep. It also dates back to about 1390–1352 B.C. during the reign of Amenhotep III. 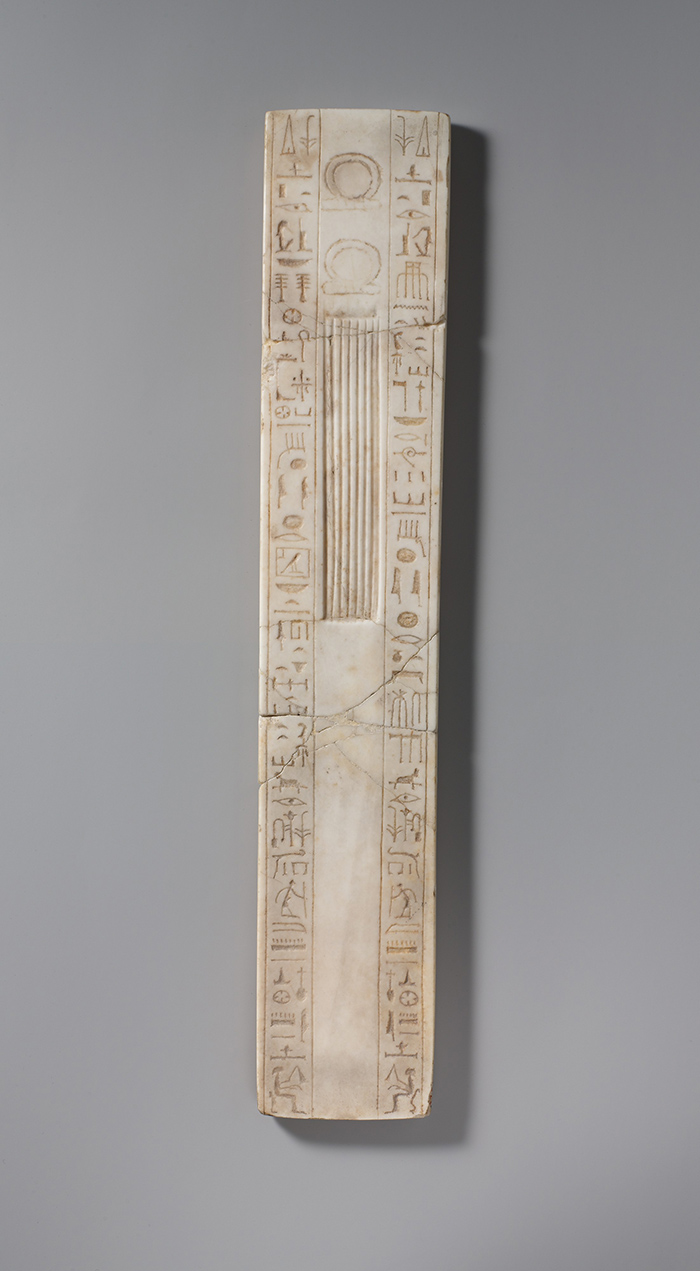 The variety of palette uses back then only proves that painting, and even art in general, has a colorful history too. Likewise, they were just as appreciated as in the modern days.

People online expressed their amazement towards the ancient art tool