All good deeds deserve recognition. Zane Powles, an assistant headteacher at Western Primary School in Grimsby, Lincolnshire is warming the hearts of everyone with his heroic deed. It is during these darker times that real heroes arise. And we’re not referring to flying superheroes wearing capes and having superpowers. We’re referring to ordinary people doing heroic deeds to save other people’s lives.

Workers on the front lines are doing their best to keep everyone safe. But everyone also needs to do their part in order to win this battle against COVID-19. Although most businesses and schools are closed for the time being, some workers prefer to find ways to perform their duties. Office workers are now working from home so as to resume business workflow. Teachers are now conducting online classes so learning is not disrupted. However, one teacher decided to do more than that. Teacher Zane would carry a backpack full of packed lunches and walk 5 miles to deliver the food to his students. 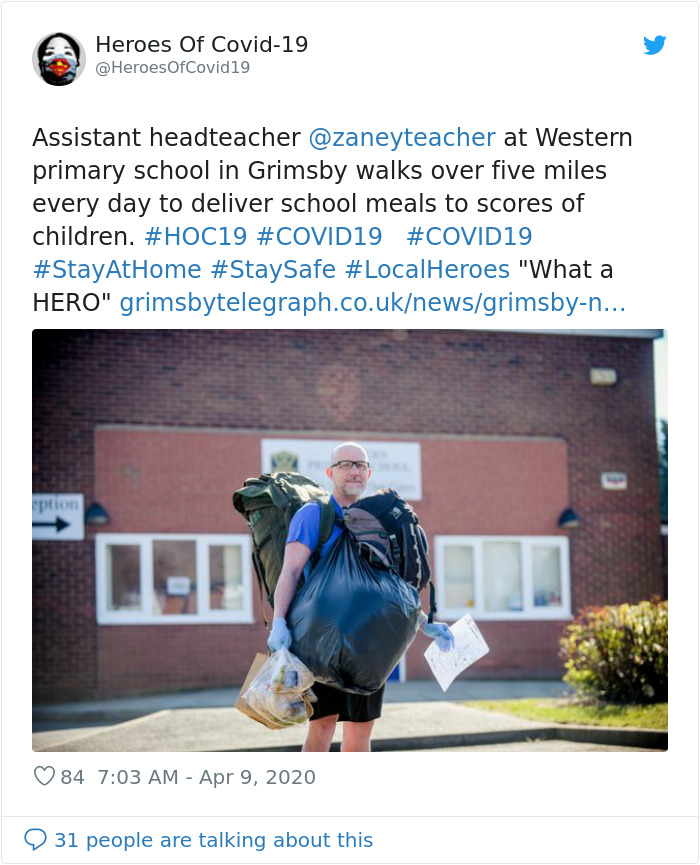 Every single day since the lockdown, Zane has carried the 40-pound backpack and walked  miles just to deliver free lunches to at least 78 students.  The compassionate teacher also takes this chance to see how his students are doing in quarantine. True enough, being in self-isolation for weeks could take a toll on their well-being. Paying them a visit on a daily basis could at least re-establish their connection to the outside world. Not just the students, but the parents also appreciate his regular visits.

“The reaction from the children and parents I have been delivering to has been fantastic and positive. The children come out all happy and smiling, say hi, grab their food, and then start looking through the bag. They then chat with me about what they’ve been doing and how they’re feeling. Most of them are doing very well,” Zane Powles said. 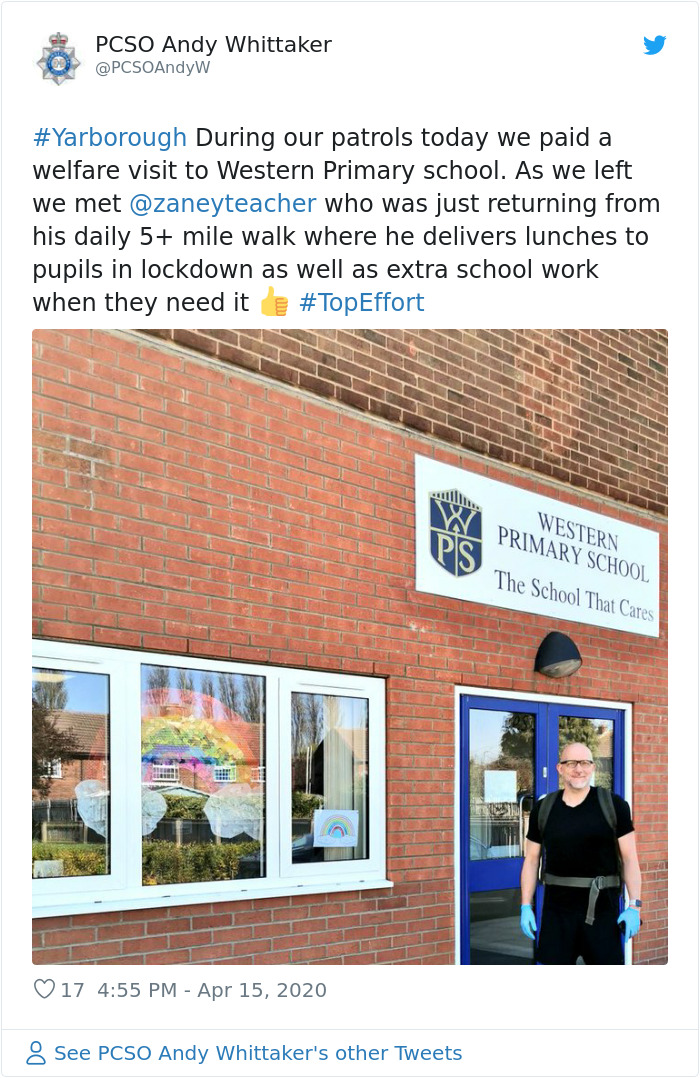 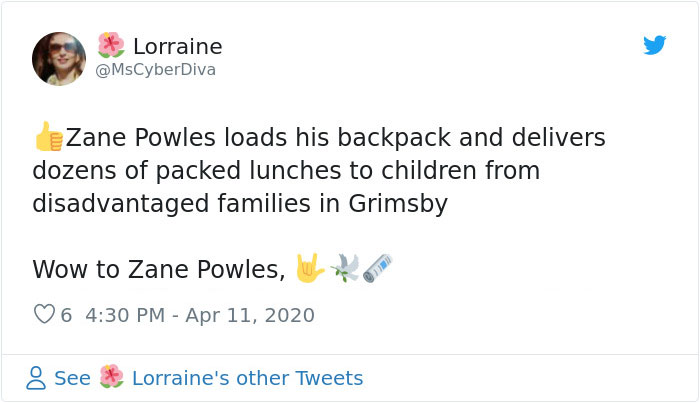 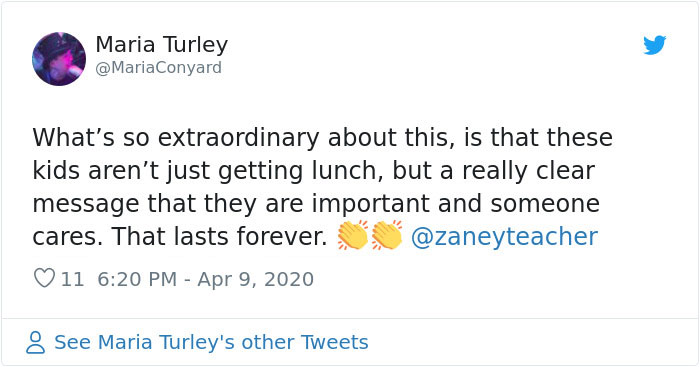 His heroic deed was recognized by the Twitter page Heroes Of Covid-19 posting a photo of him carrying heavy backpacks. People who saw the post were inspired by the local hero and shared it on various social media platforms. And just like that, Zane has become a viral hit. He has been receiving overwhelming applause and appreciation from social media. Since news about him exploded around the country, people would stop whenever they see him walking on the street and beep their car horns or clap for him saying ‘well done’. 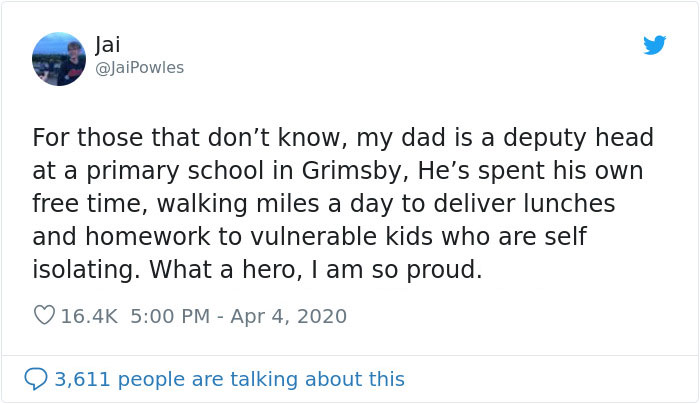 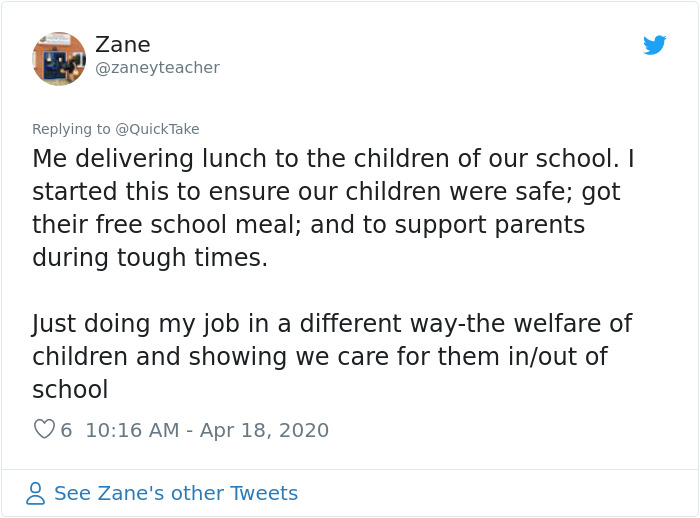 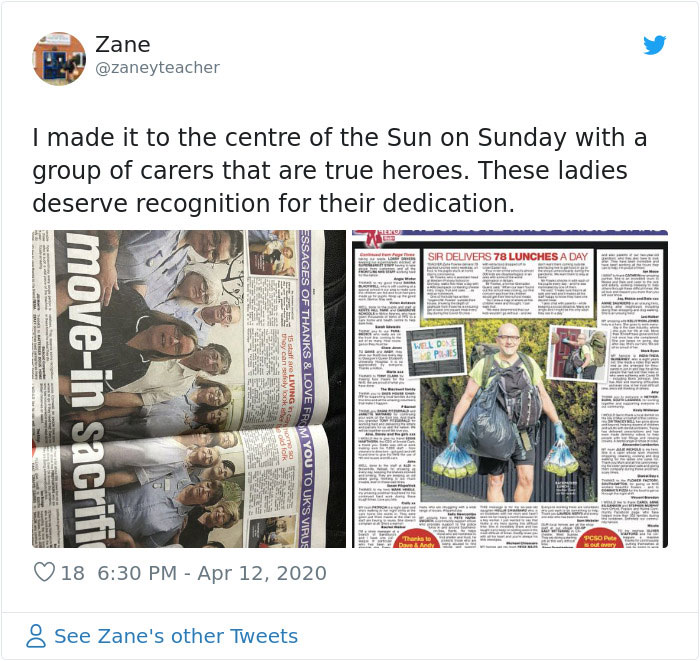 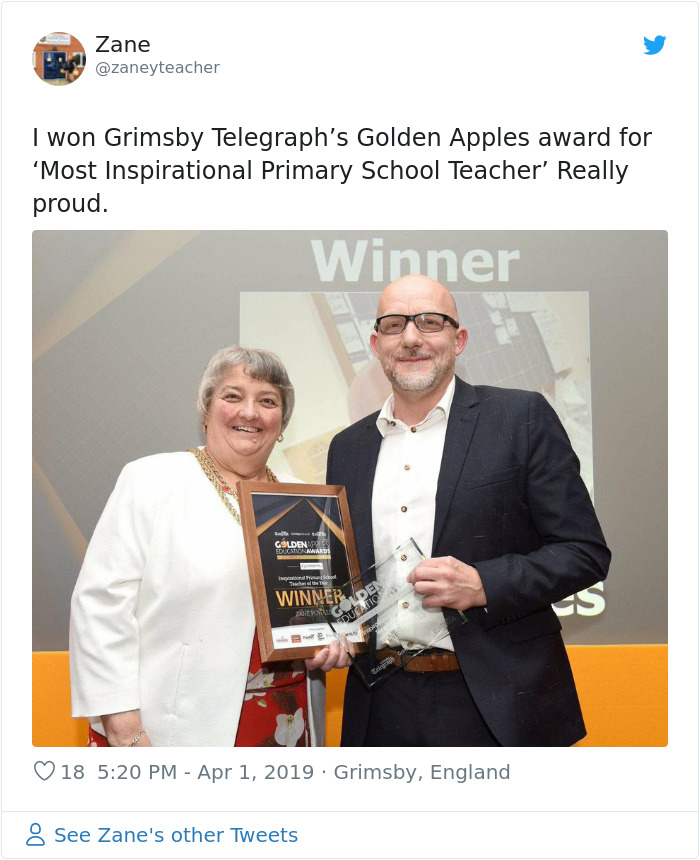 Powles revealed that he gets embarrassed by the huge deal of attention he’s currently getting. But he’s also glad that people are appreciating what he’s doing. It’s also important to point out that Grimsby is one of poorer areas. Hence, a lot of the families in Grimsby are struggling. Furthermore, 34 percent of Grimsby kids live in poverty. So, Powles’ effort of giving these kids free lunches really means a lot to them.

Teacher @zaneyteacher is walking 5 miles a day to deliver free meals to his students.

He explains how low-income families are struggling in the lockdown pic.twitter.com/e1WV8LdQ99

Here’s what people have to say about this brilliant teacher 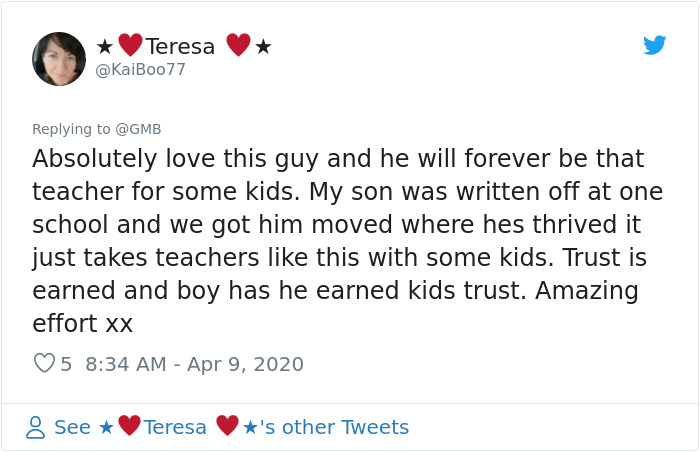 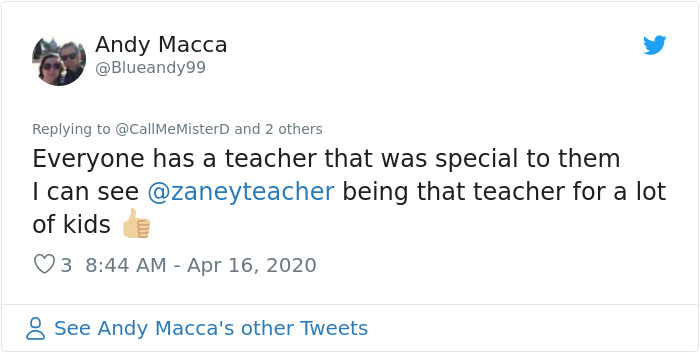