Helping animal rescues find a new forever home can be challenging. And the folks working over at Mitchell County Animal Rescue sure found a challenge, in the form of a feisty 4-year-old feline named Perdita. At first, they thought she was just grumpy because she was sick, so they had her undergo a thorough health examination. When the results shown that Perdita’s aggression wasn’t caused by an underlying condition, they knew they had to get creative to get people to see beyond her hostile front. And so, they made a brutally straightforward adoption ad that labeled Perdita as the “World’s Worst Cat”.

But Was Perdita Always The Worlds Worst Cat?

The shelter can’t say for sure, but what they do know is that Perdita once had a home. But when her owner died, Perdita became a resident of Mitchell County Animal Rescue. According to the shelter workers, the orphaned kitty seemed to be at odds with herself. Perdita couldn’t decide if she wanted human attention or not. In fact, she was so defensive that she’d take a swipe at anyone who tried to touch her. 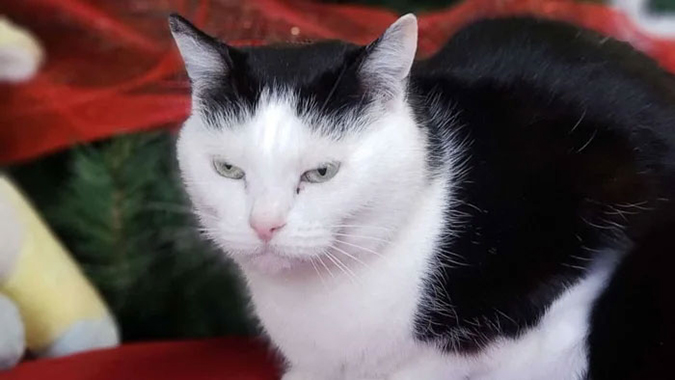 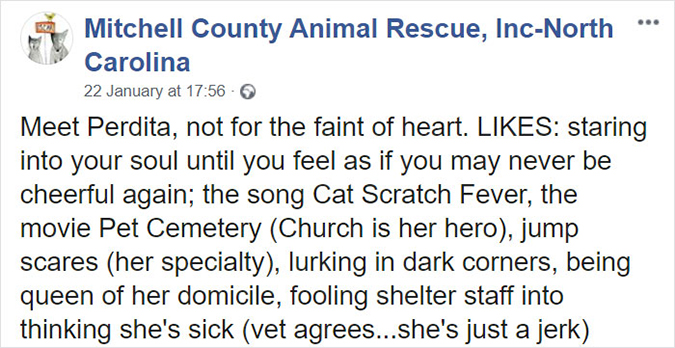 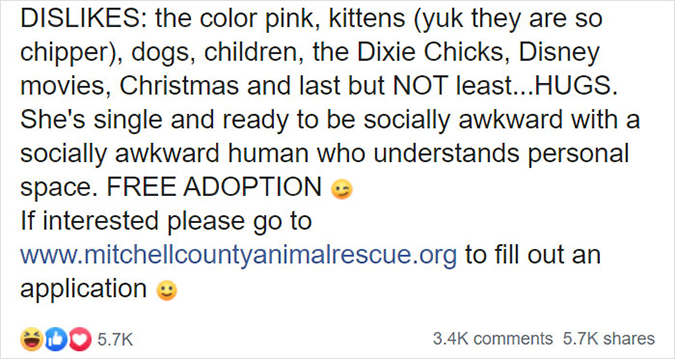 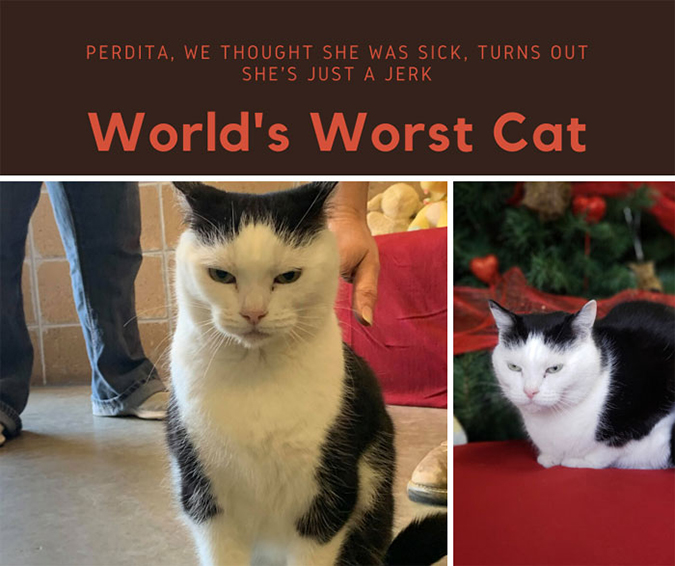 The Drastic Change of Environment May Have Caused Perdita’s Transformation

People looking to adopt a shelter animal typically have a checklist of characteristics. They look for cute, young and easygoing animals to take home with them. But while Perdita is cute and relatively young, she’s not exactly the most approachable resident that Mitchell County Animal Rescue has. The shelter workers believe that she’s having a hard time adjusting to her new environment. After all, a shelter’s crowded and noisy environment will definitely come as a shock to sheltered pets. This may be the case for Perdita.

Moreover, Perdita might be mourning her late owner. Grief in animals is unique and runs deep, just as it does with us. This stress of being transferred to an unfamiliar place while dealing with the loss of her human may be causing her standoffish attitude. This situation can hold back any potential adoption candidate from exhibiting their best behavior that could help them find their next and hopefully, permanent, home. 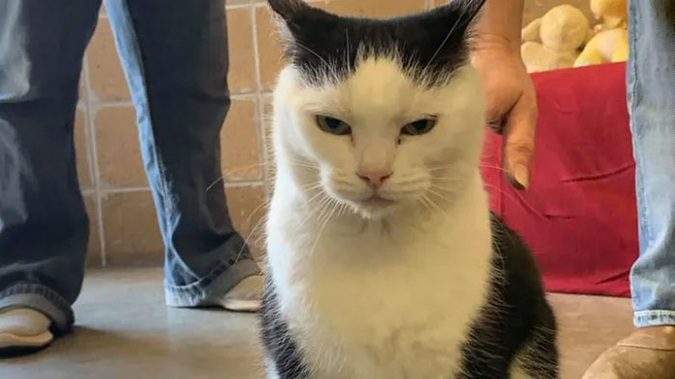 Thanks to their hilariously snarky ad, Perdita may soon find her new forever home. The shelter happily reported that they have received over 50 adoption applications for their feisty feline. They’re currently trying to match their special resident with someone who can take her sassy attitude. Hopefully the world’s worst cat finds a welcoming home that’ll help her shed her icy demeanor. We’re pretty sure that she’s got a lot of love to give… she just doesn’t know how and who to give it. 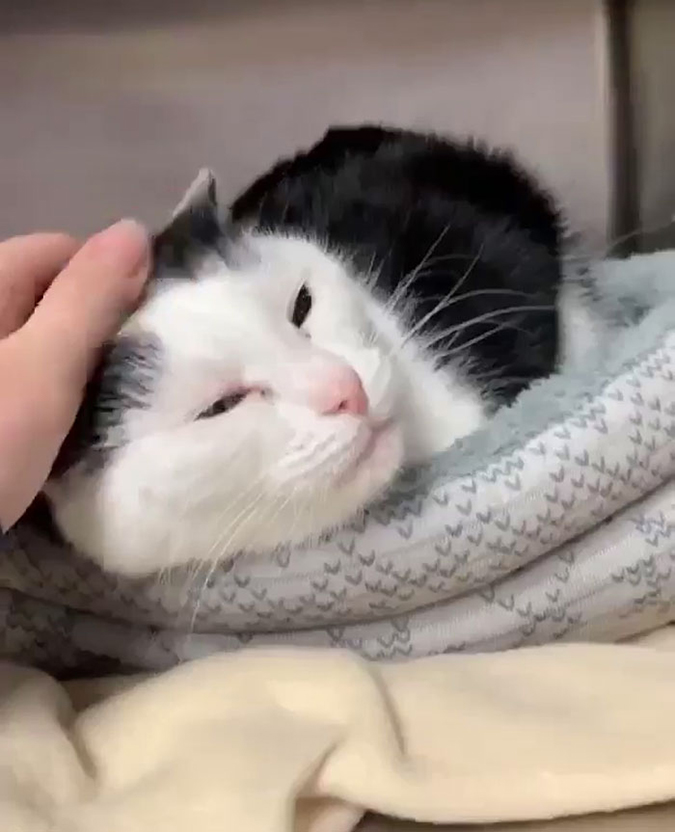 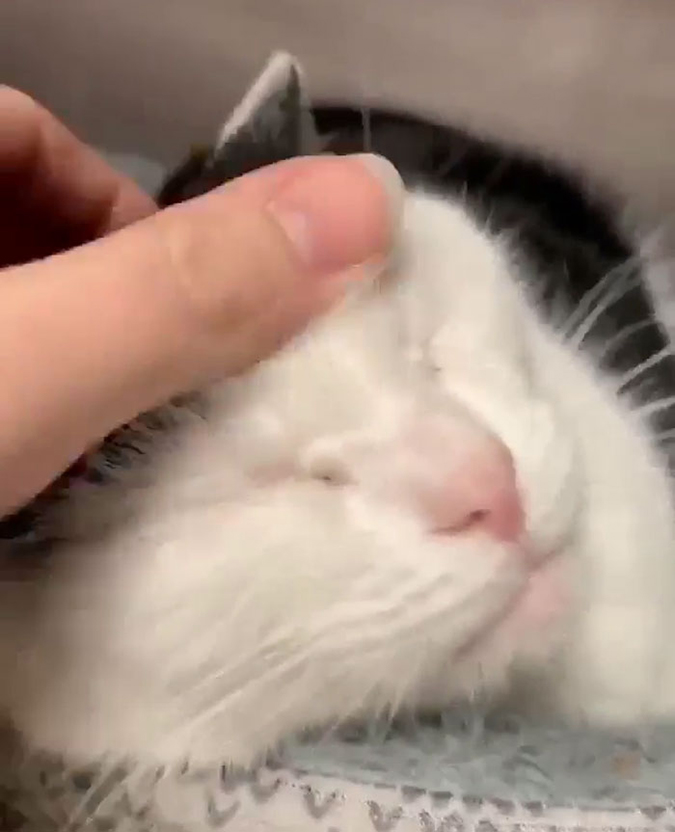 Perdita likes being scratched too, but not from just anyone

Perdita is a morning person, who knew?

Perdita is not impressed with her new found fame. She is being her spicy self. This video was made this morning. She enjoyed her head scratches and growls at the end to let us know she was done. We love this spirited, strong-willed, beauty. We have given her privacy and quiet as much as possible. We are carefully considering each of the 50+ applications we have received for her. Love and support for Perdita has poured in from all over the world. We are thrilled that so many people are passionate about cats like her. We will keep everyone posted about her adoption when it happens.

People began sharing their own experience with their similar kitties 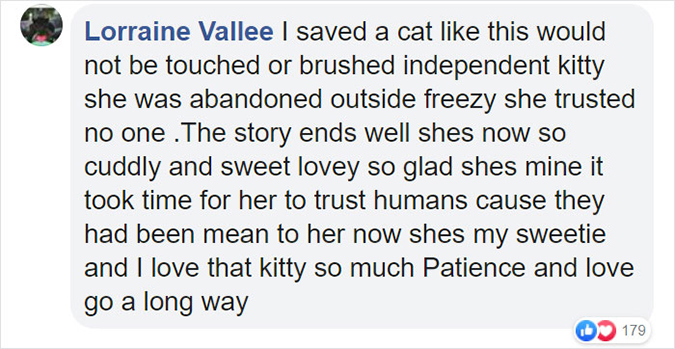 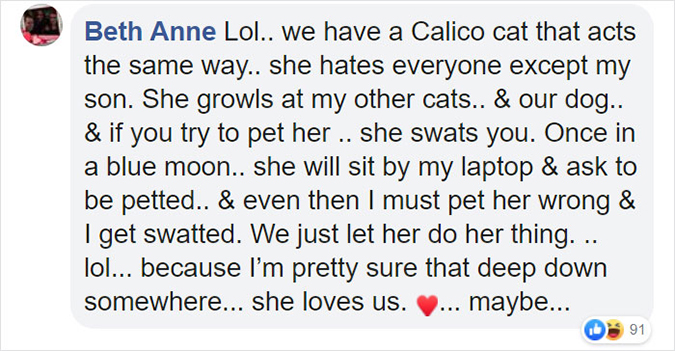