Sadly, when a big passenger plane goes down, there isn’t much hope for survivors. Whether the plane plunges into water or crashes on land, the impact is generally not survivable. But, what if there was a way to prevent passengers in a doomed plane from experiencing this fatal impact?

Inventor Vladimir Tatarenko has spent the last three years devising a detachable airplane cabin which can be ejected within seconds in the event of an emergency. With parachutes attached to its roof and inflatable rubber tubes to keep it afloat, the cabin can supposedly land on both land and water. However, what about the poor pilots?

Take a look at Tatarenko’s design and see what you make of it! 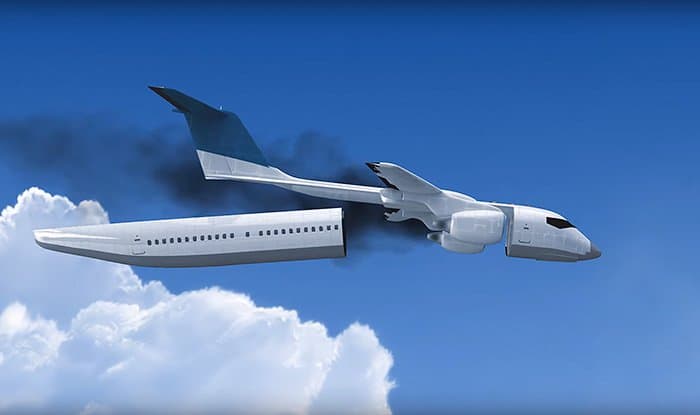 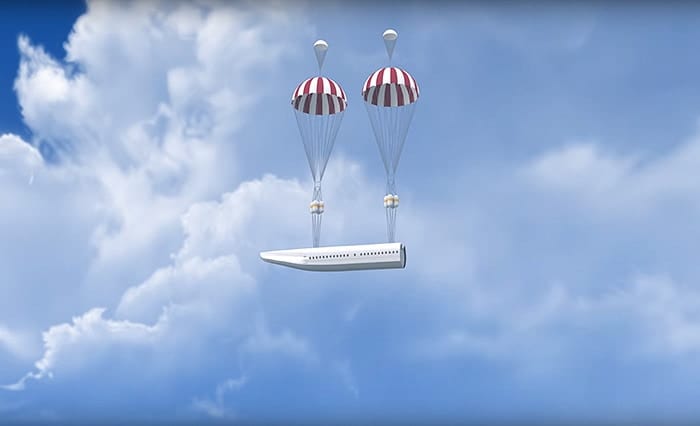 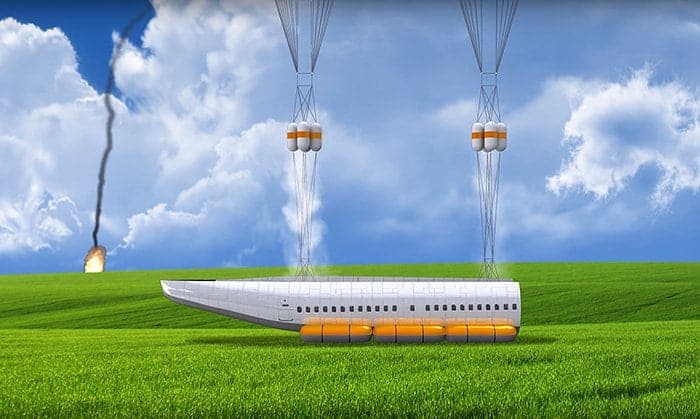 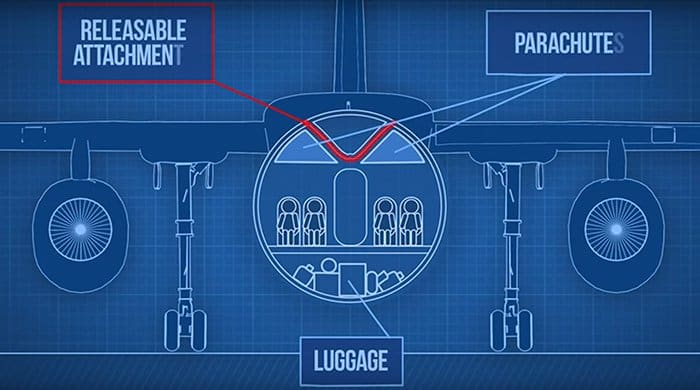 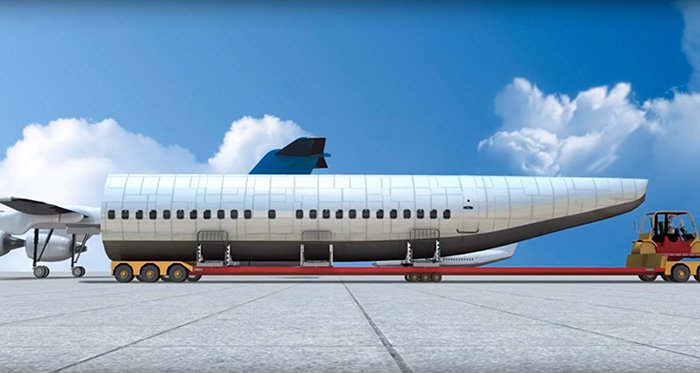 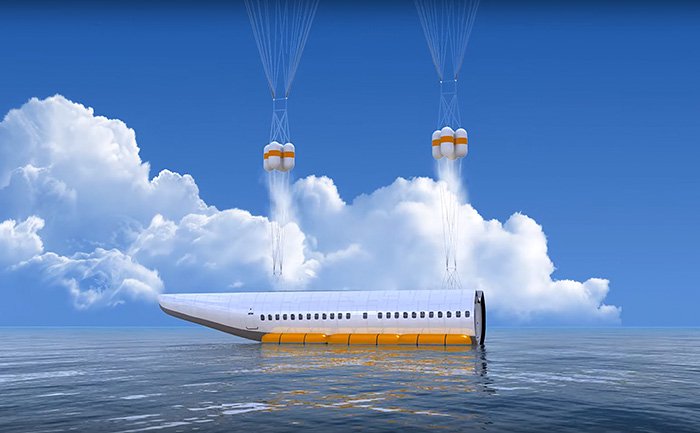