Hunting has always been associated with wildlife animals for food or recreation. Sometimes, hunters kill animal predators that can be dangerous to humans or domestic animals. So we bet you haven’t heard about vegan hunters yet. You see, vegans also earn the right to become hunters. But of course, they won’t be hunting animals. Rather, they’ll be hunting veggies, fruits, and other plant-based foods.

But wait, isn’t there a term that best describes ‘hunting veggies’? Isn’t that the same as ‘harvesting’? Well, harvesting just doesn’t sound as cool as hunting, right? And if vegans prefer to use the latter then we’ll let them be. In order to add some hilarity, some vegan hunters even posed with their ‘trophies’ along with their weapons in their hands. Only this time, the trophies aren’t dead animals but freshly-picked vegetables.

We’ve compiled some of the funniest photos of vegan hunters proudly displaying their trophies for the world to see. And animal hunters should read between the lines because the people on the photos are trying to tell us something. We think their message is clear. Animal lives matter so stop killing them for whatever reason. Take a look at these hilarious photos as we also try to look into the advantages (and disadvantages) of a vegan lifestyle. 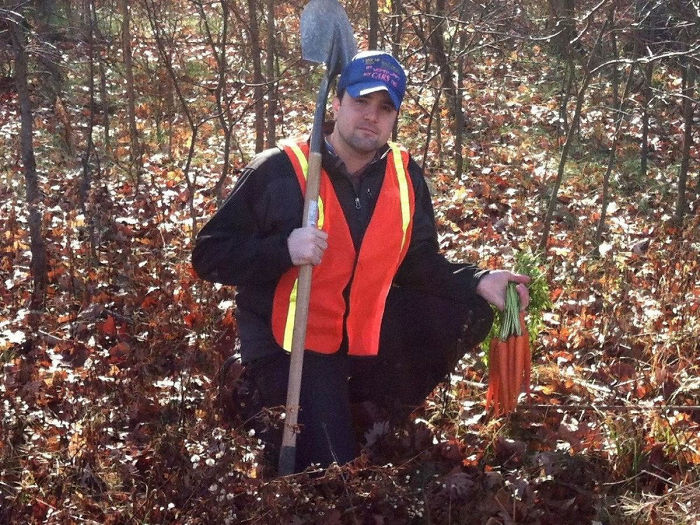 People who practice abstaining from the use of animal products are called ‘vegans’. There are two broad categories of veganism. Dietary vegans refrain from eating meat, egg, fish, dairy products, and other animal-derived foods. However, their abstinence from animal-based products is only particular in their diet. This means they can use other animal-based products such as soaps with animal fat, milk lotions, animal-derived clothing, and more.

On the other hand, ethical vegans strongly oppose the use of animals for any purpose. They also follow a strict vegan diet like the dietary vegans. But ethical vegans extend the philosophy into other areas of their lives. They avoid using or wearing animal products and reject the commodification of animals altogether. 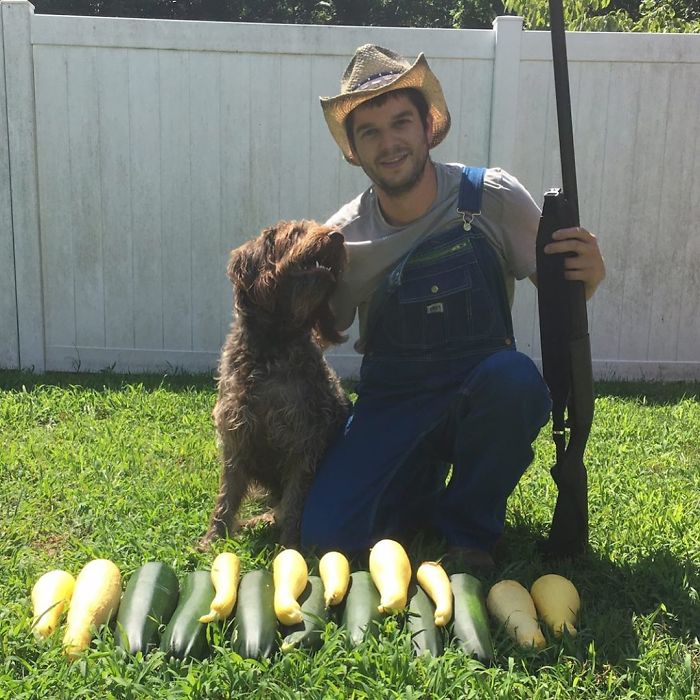 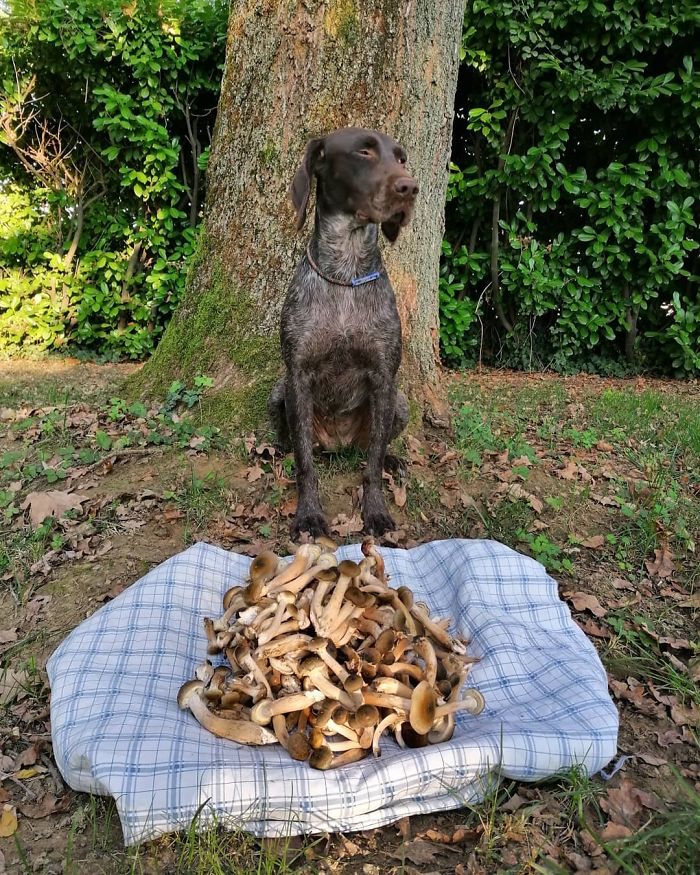 But it’s also important to note that non-consumption of red meat may lead to nutritional deficiencies. Many nutritionists insist that essential nutrients found in red meat are necessary for proper development among children. Depriving yourself of meat also deprives your body of protein, zinc, phosphorus, B-vitamins, lipoic acid, and vitamin D. These vital nutrients provide our body sufficient energy as they also regulate immune system and maintain healthy bones. Hence, a strict vegan diet may not be appropriate for children who are in need of these essential nutrients for their proper development. 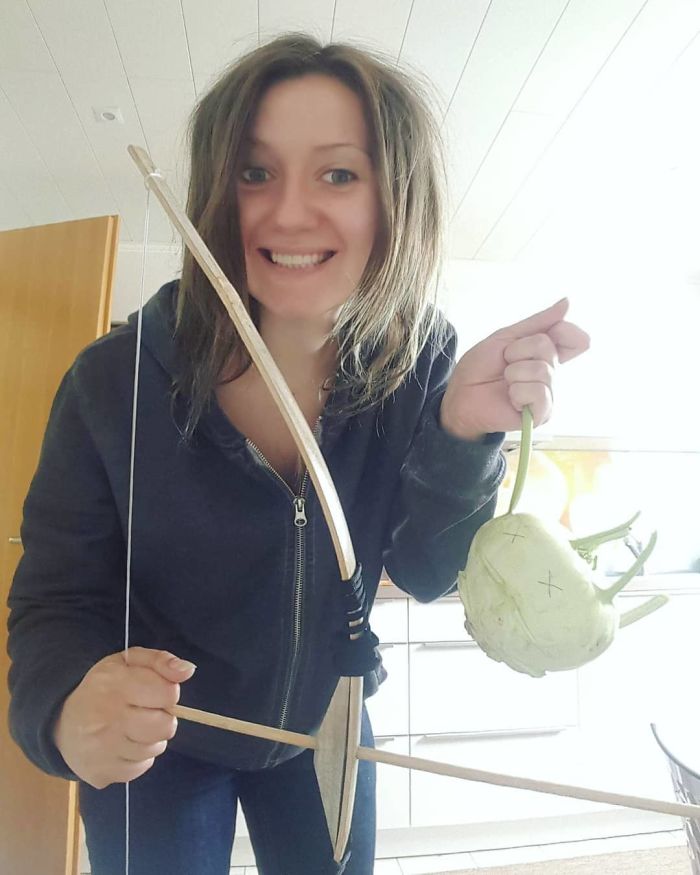 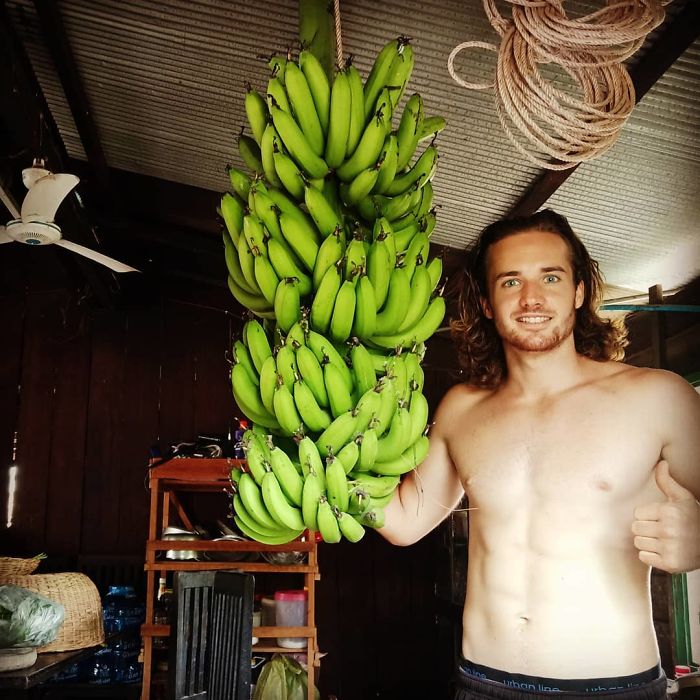 When it comes to a healthy diet, nutrition experts say that a good balance is the key. Consuming ONLY plant-based foods may not be totally healthy because it lacks energy-providing nutrients and other vital minerals. Adding red meat into your diet once in a while is highly recommended. But also take note that over-consumption of meat can also lead to heart disease and cancer. It’s best to carefully monitor what you’re eating and make sure to have a well-balanced meal. 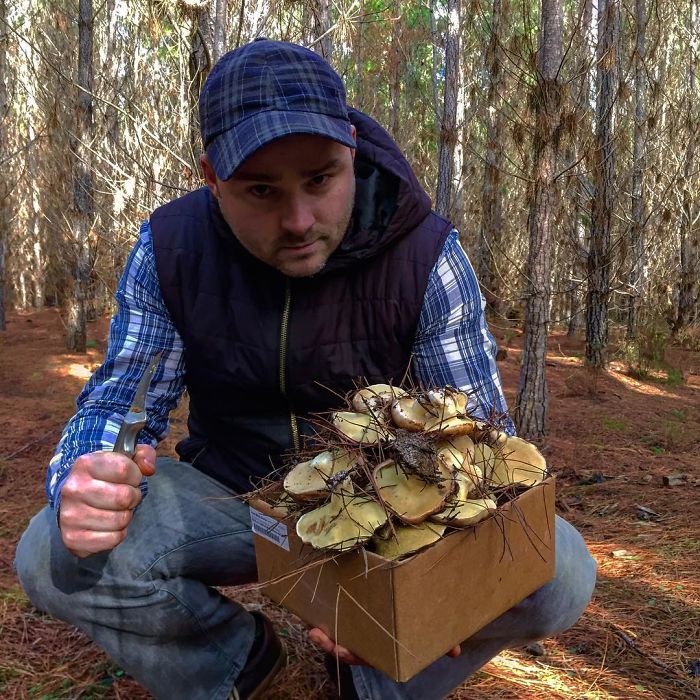 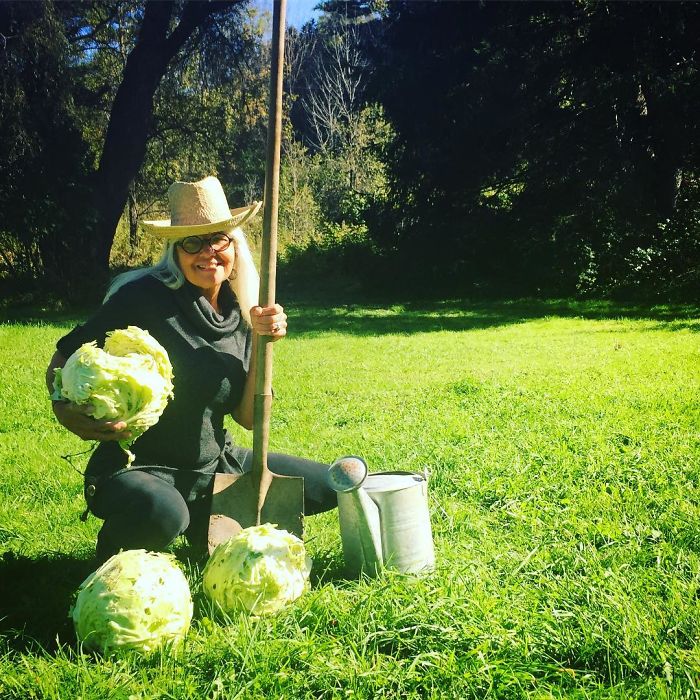 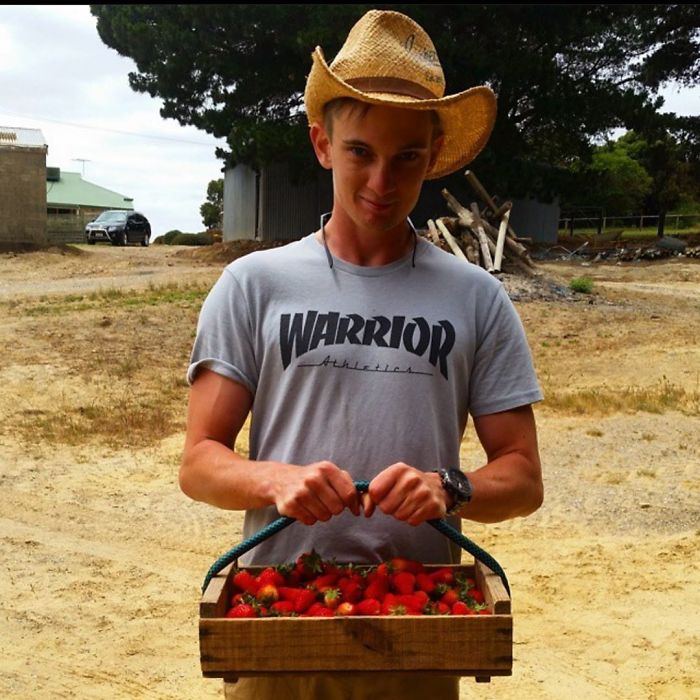 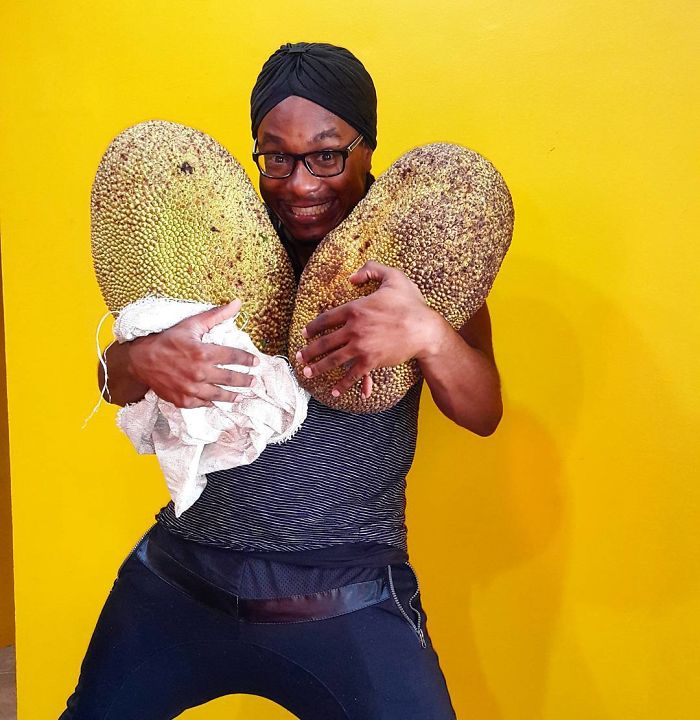 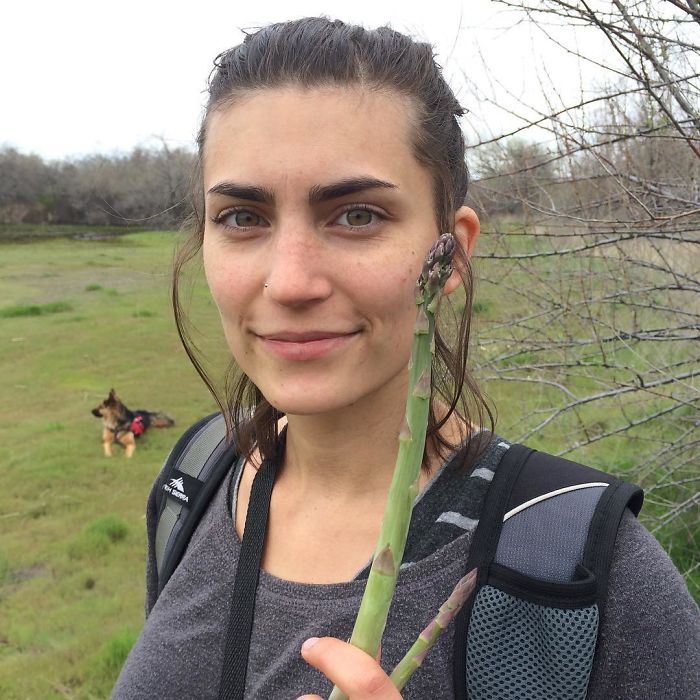 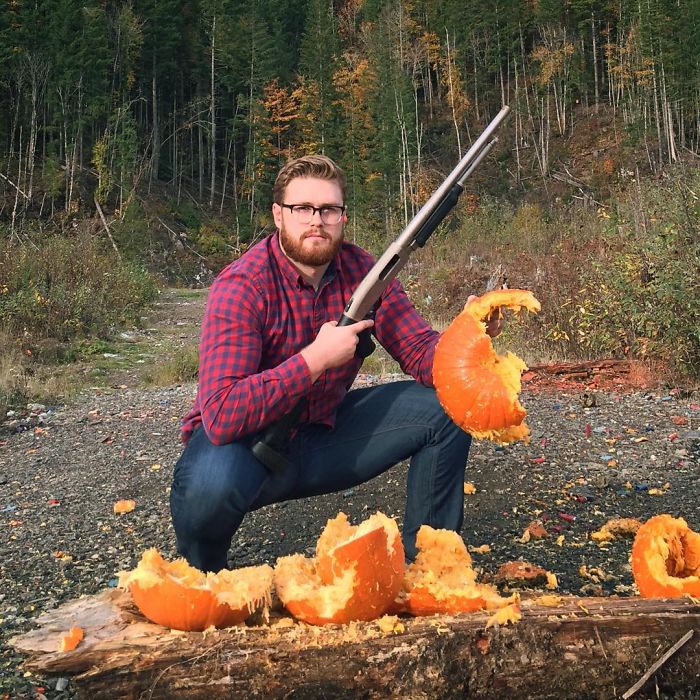