Watching cartoons where the characters inevitably ran into a wall or shovel was part of our childhood. We’d laugh at their sudden deformation, because they always seemed to have the most disbelieving expressions. In 2018, Japanese multi-media artist Taku Inoue went viral for his Tom and Jerry sculptures. These sculptures depict the many forms the iconic cartoon cat and mouse transformed into during their unrelenting chases.

William Hanna and Joseph Barbera created Tom and Jerry in 1940. However, Metro-Goldwyn-Mayer didn’t recieve the concept warmly then. The employees found the cat and mouse idea common and overused when it came to cartoons. However, the first Tom and Jerry short gained popularity a year after its release. This prompted the creators to return and make more shorts for the series. They made 114 shorts for MGM from 1940 to 1958 and won 7 Academy Awards for Best Animated Short Film. 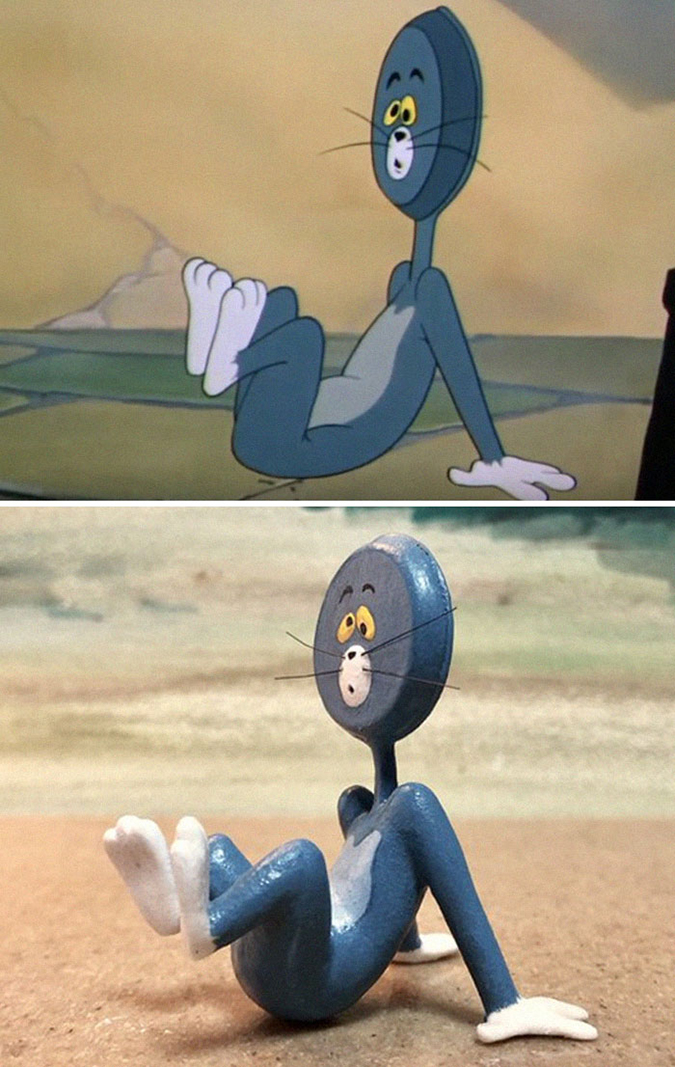 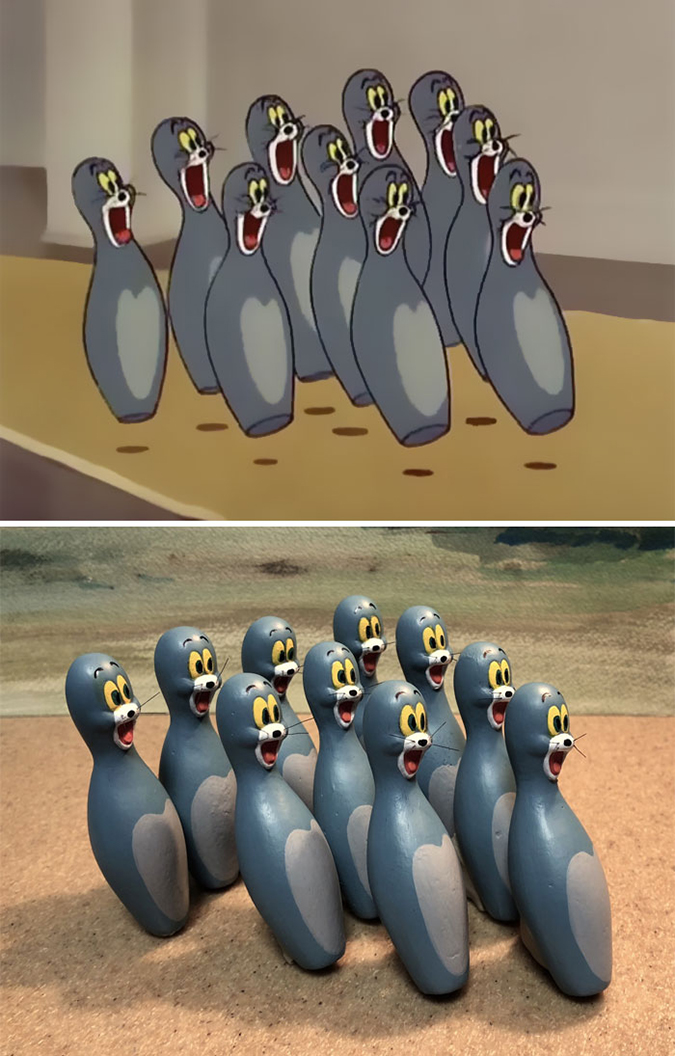 “A lot of people have seen (my sculptures) and I’m very surprised. Tom and Jerry had a big impact on my childhood, it’s influential to my creative work,” Inoue said in an interview.

Hanna and Barbera’s animation style is iconic for many reasons. Their unique style transcended the animation conventions at the time, and paved the way for more entertaining methods of cartoon entertainment. Tom’s particularly mindbending forms certainly stuck with Inoue, who grew to recreate them through sculpture. 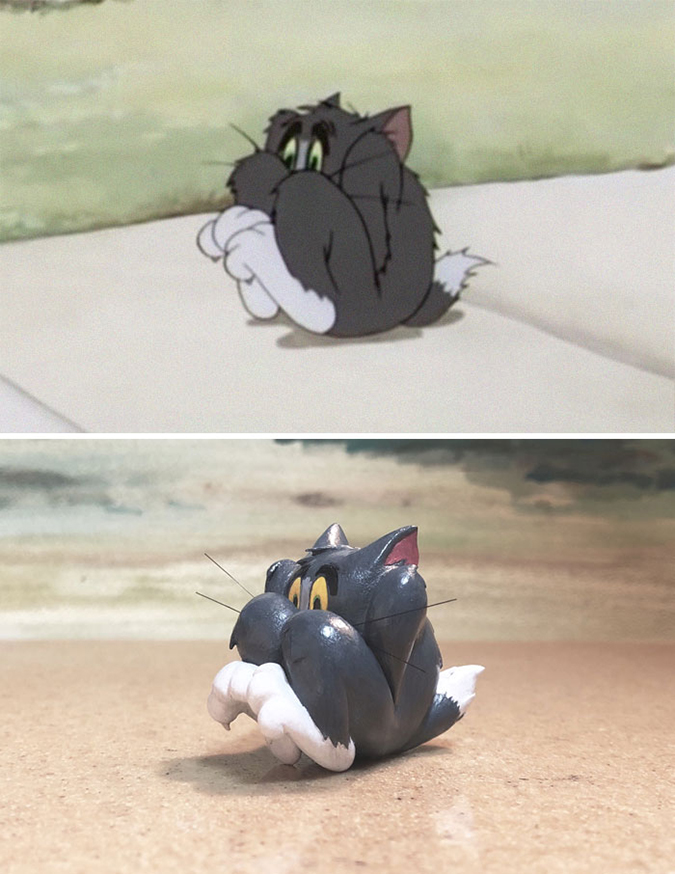 His sculptures initially debuted on his Twitter page. Shortly afterwards, the artist opened an Instagram page, where he not only showcases his finished work but also shows his fans a peek of the sculpting process. He starts by carefully forming a particular shape that he wants to recreate. Inoue then paints on the finished clay and adds details like whiskers as a finishing touch. 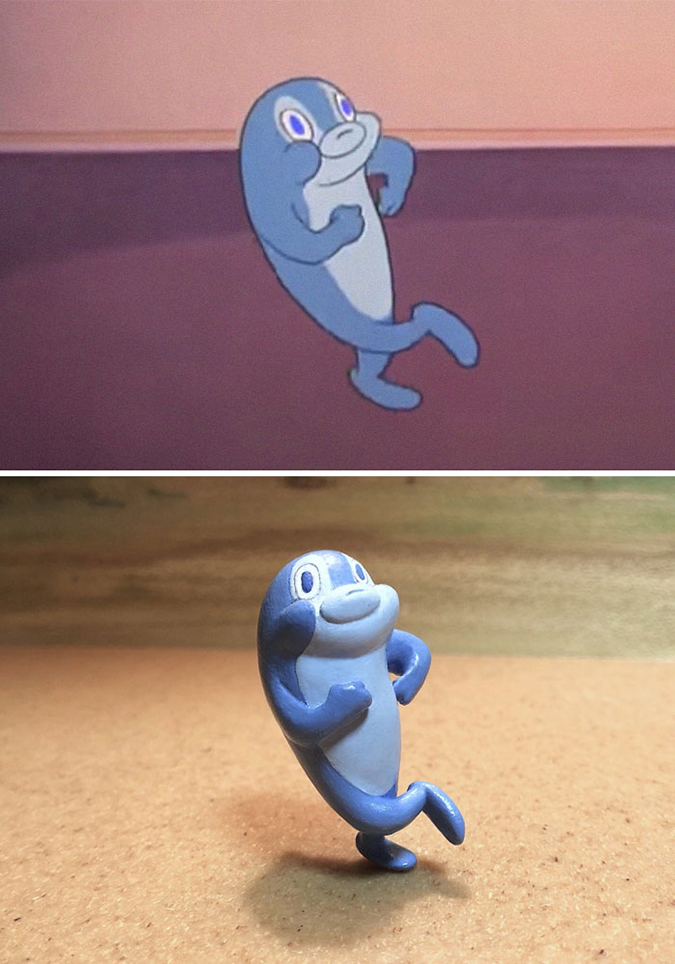 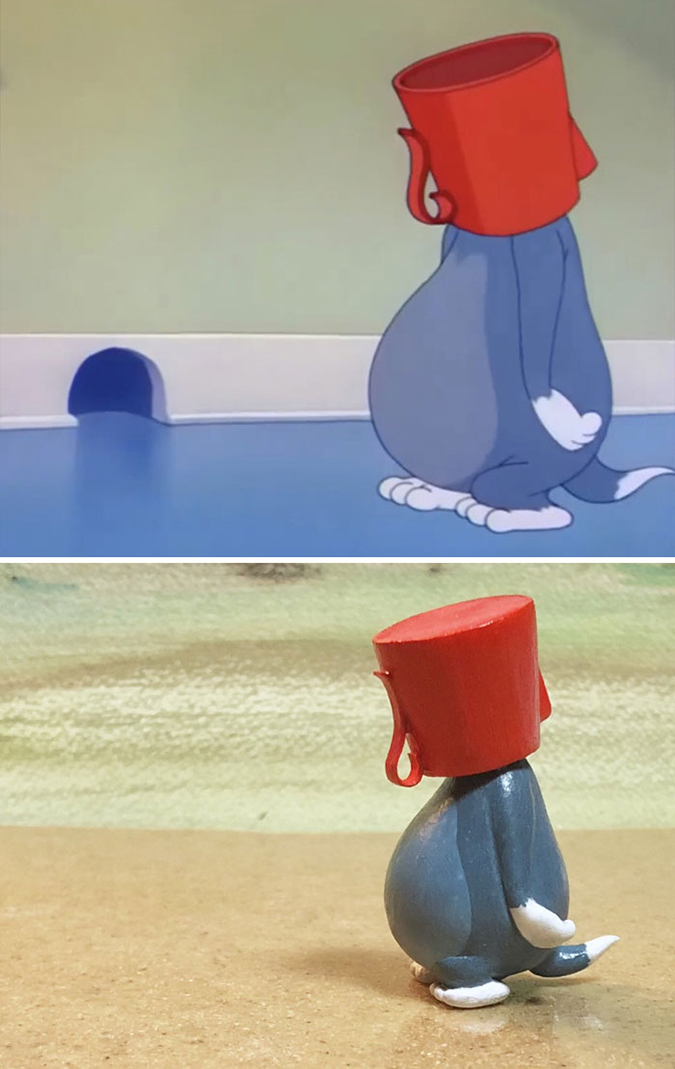 Since going viral, a lot of fans have expressed their interest in purchasing Inoue’s sculptures. However, he appears to not have any plans of commercializing his work any time soon. He’s just happy to recreate his favorite tomcat and mouse’s hilarious forms. Despite this, Inoue said that he’s happy that his work was able to introduce new fans to the show.

We’d definitely love to have our very own sculptures! But until Inoue decides to sell his crafts, we’ll make do with admiring his work through pictures. He recently shared his sculpture checklist, as well. And it’s safe to say that we can expect to see more sculptures coming in 2020. Follow Taku Inoue on Instagram and Twitter to see more of his amazing sculptures!

Check out more of Inoue’s work 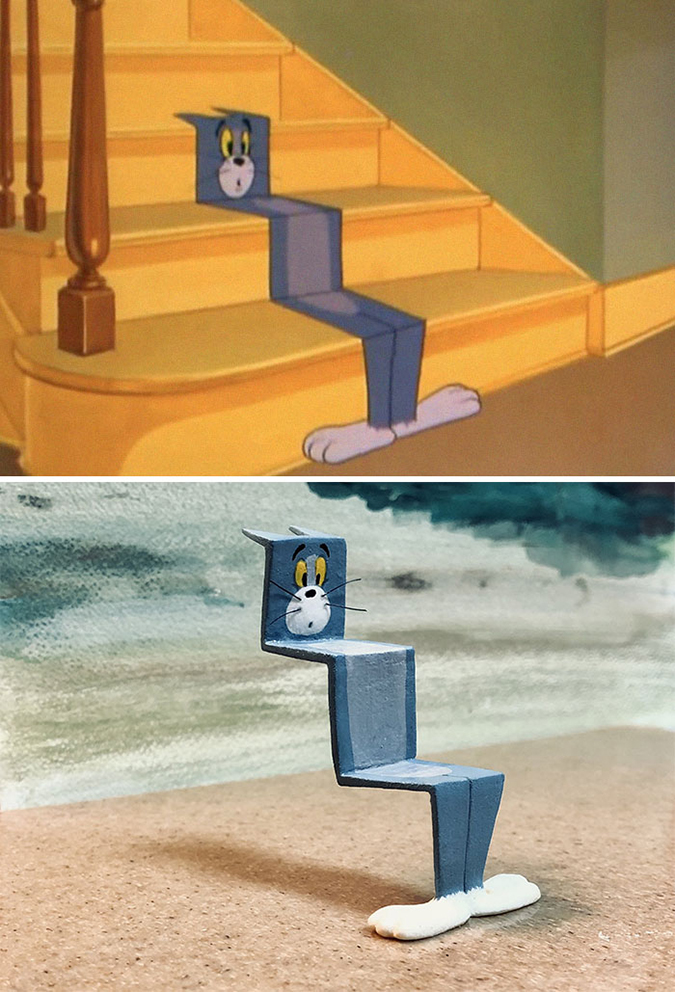 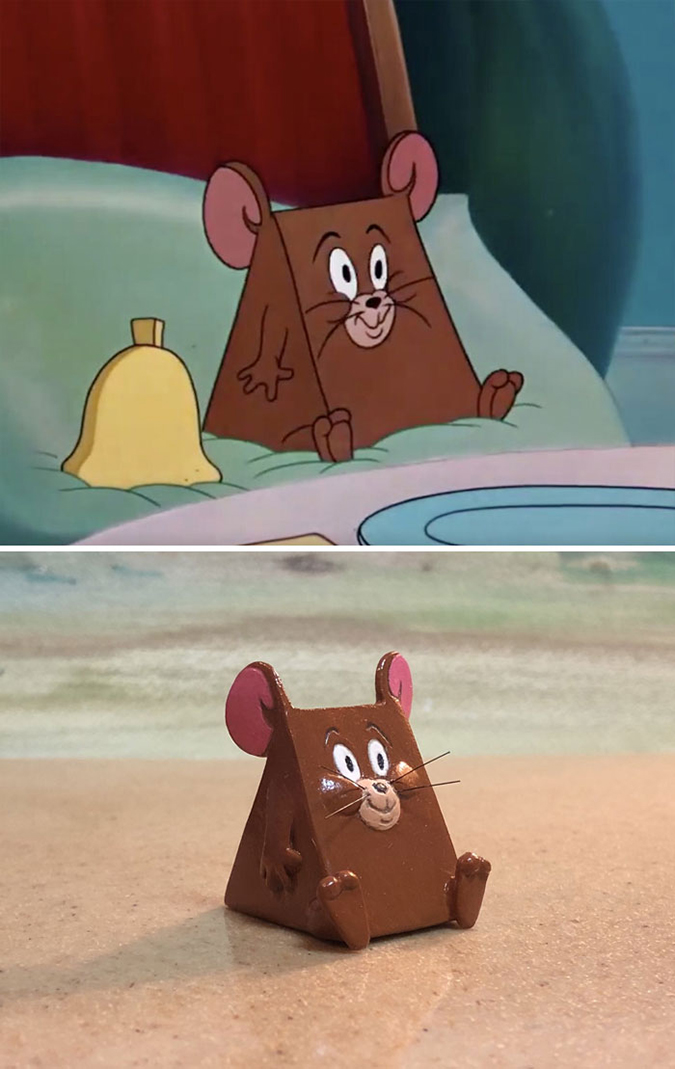 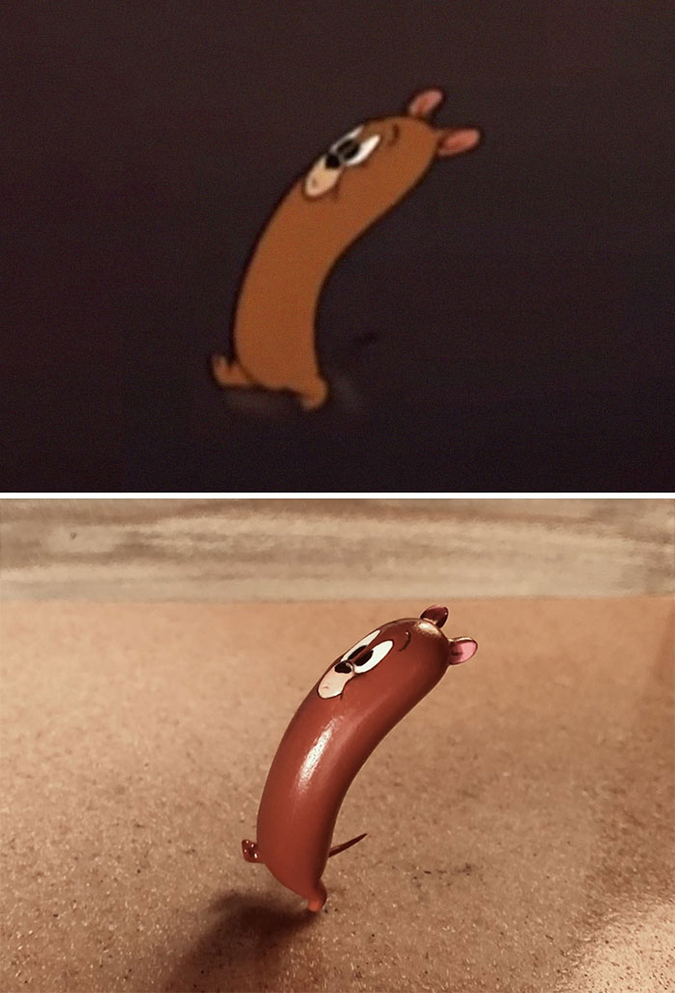 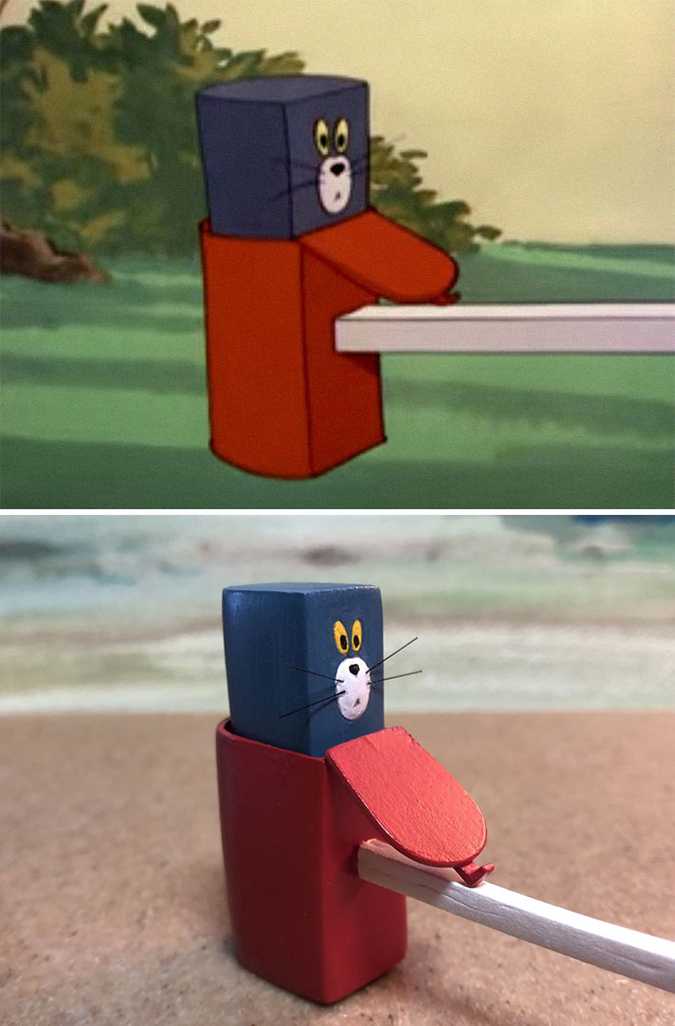 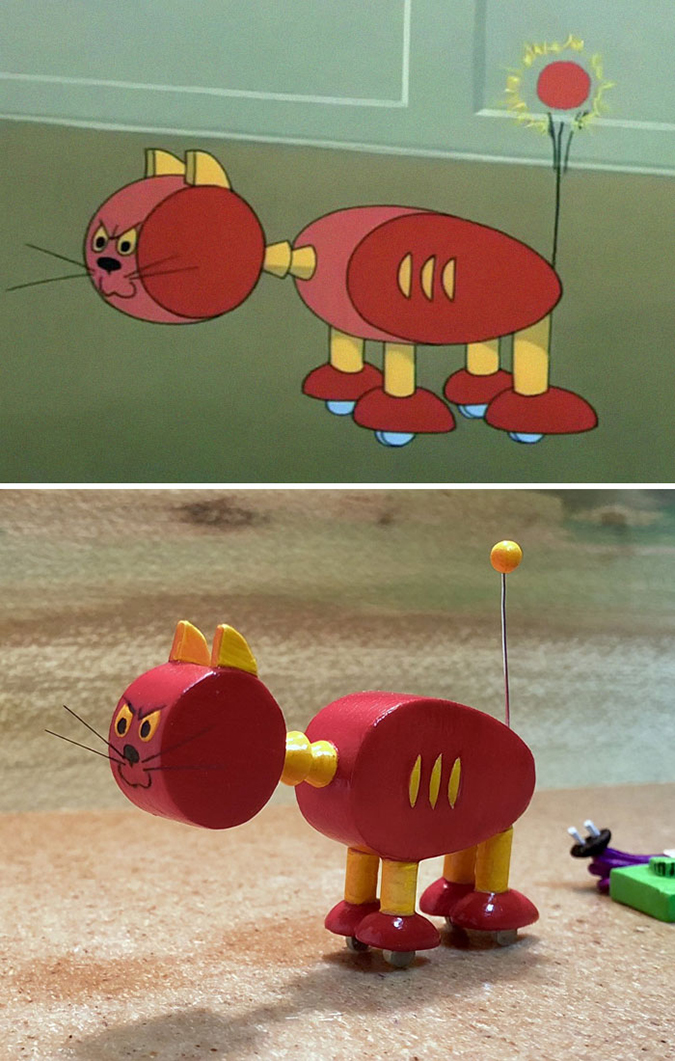 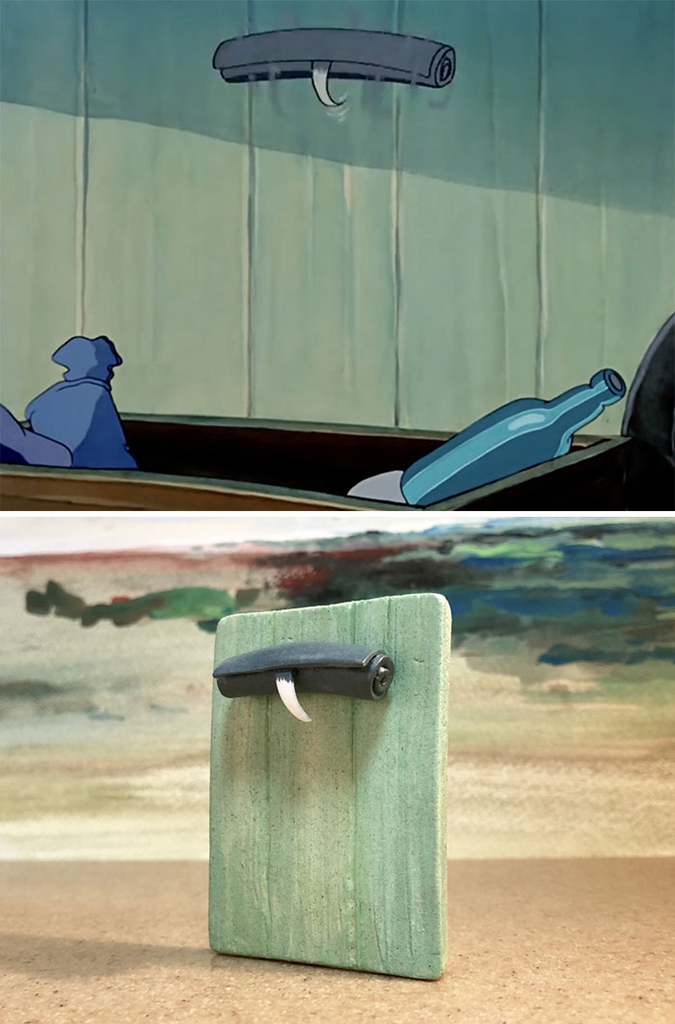 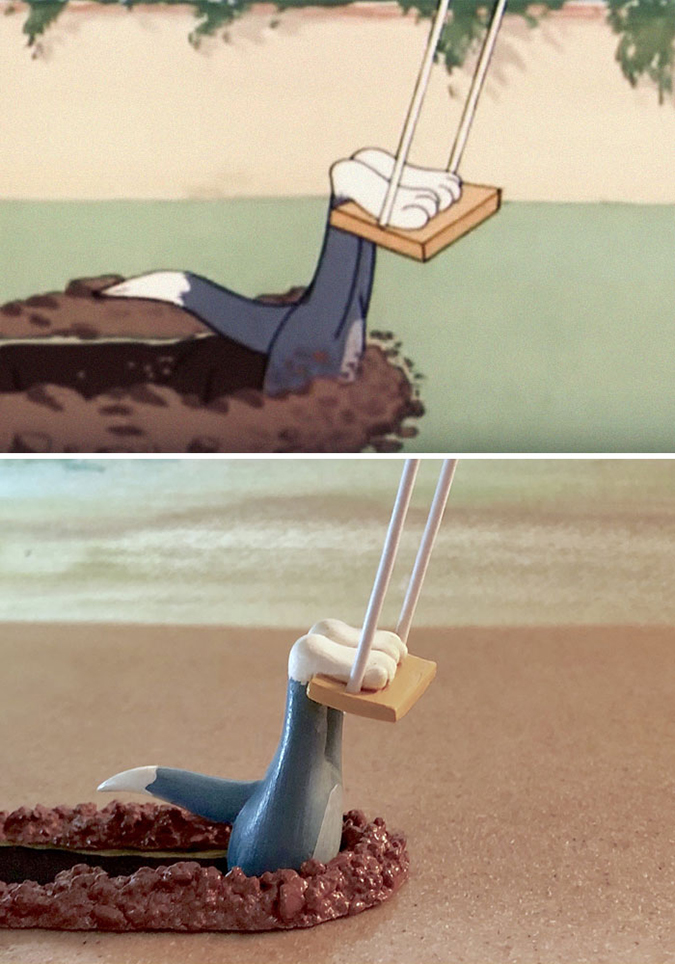 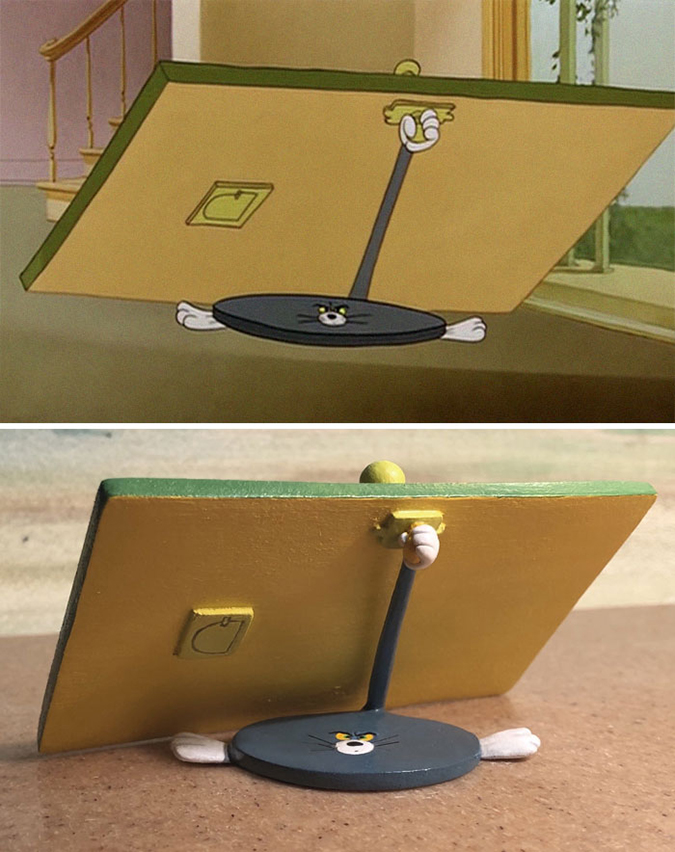 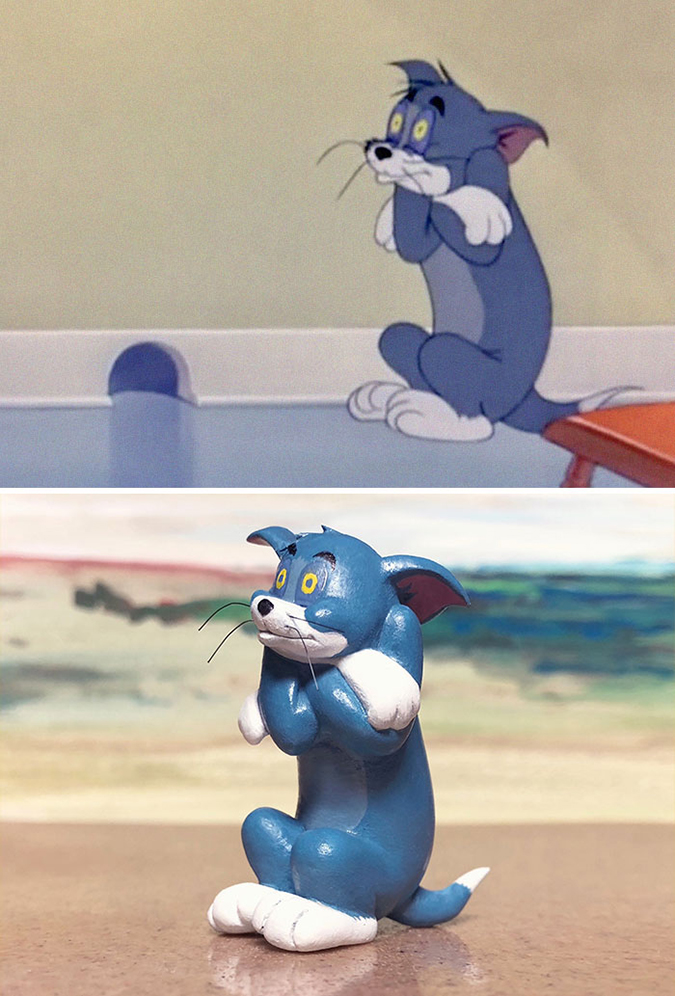 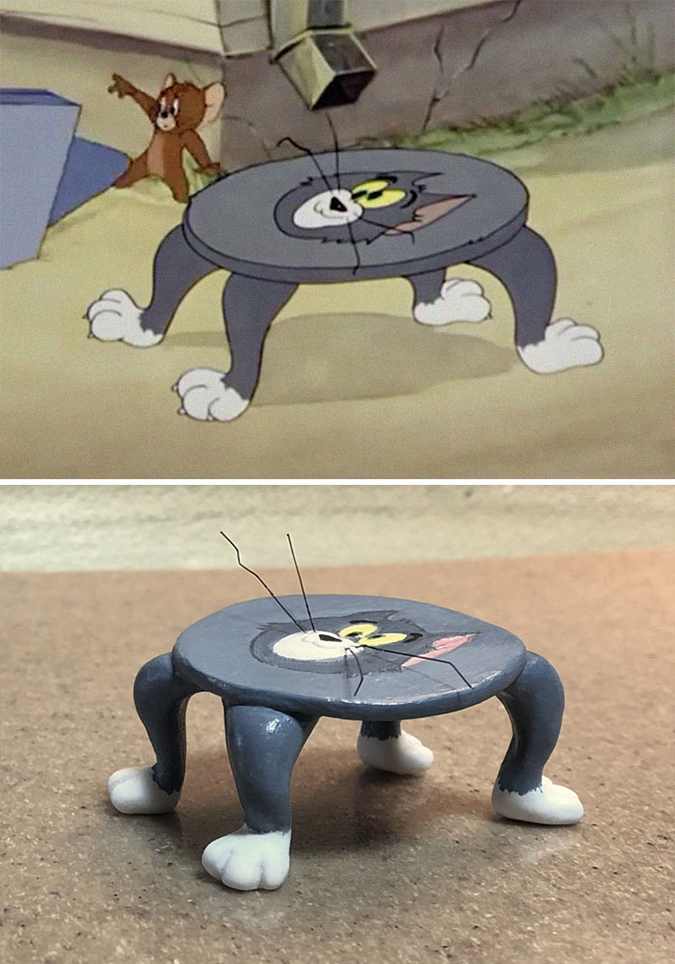 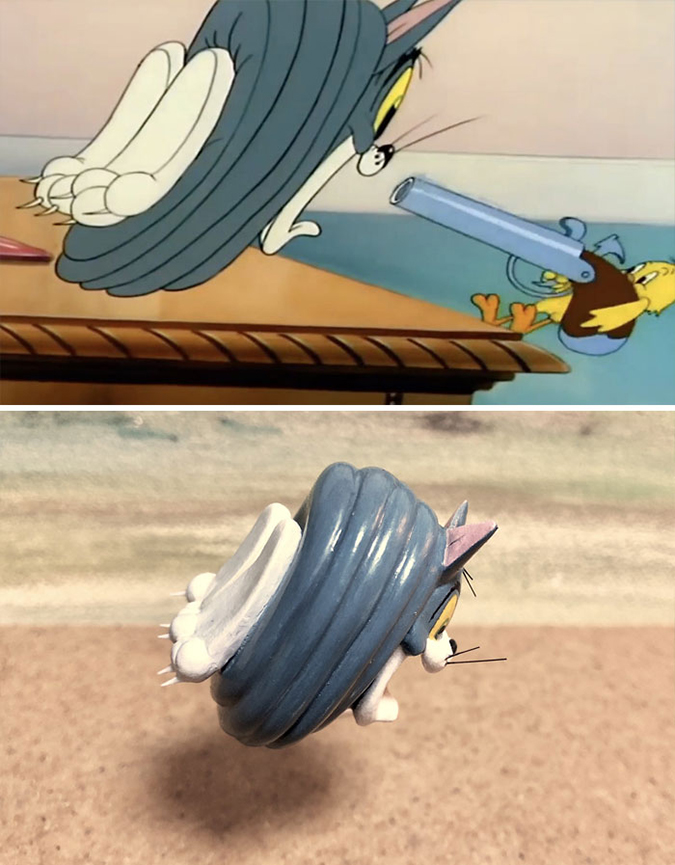 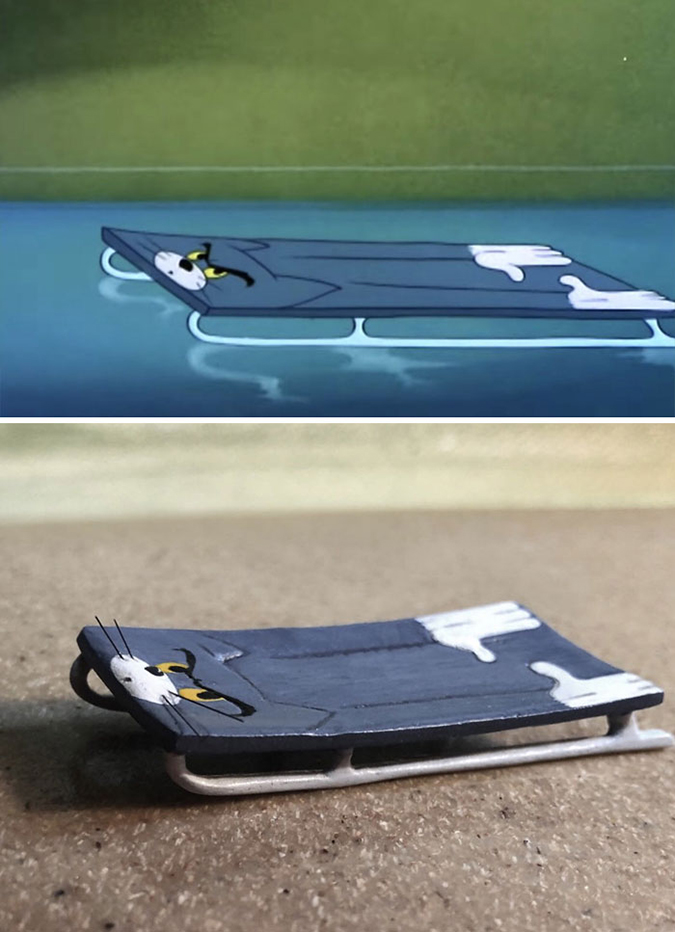 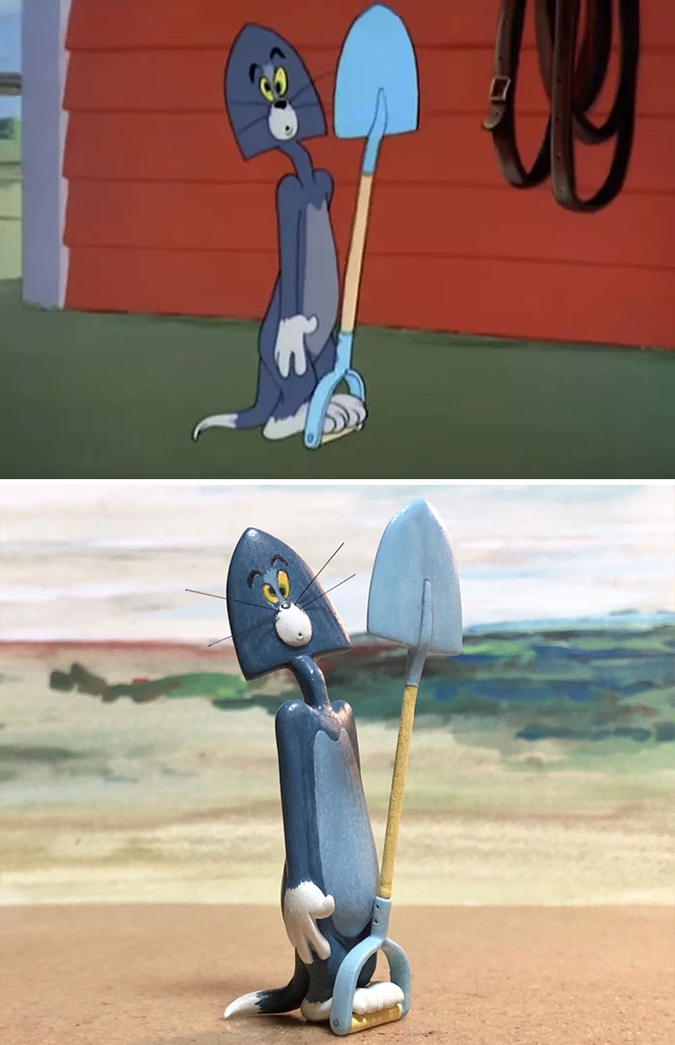 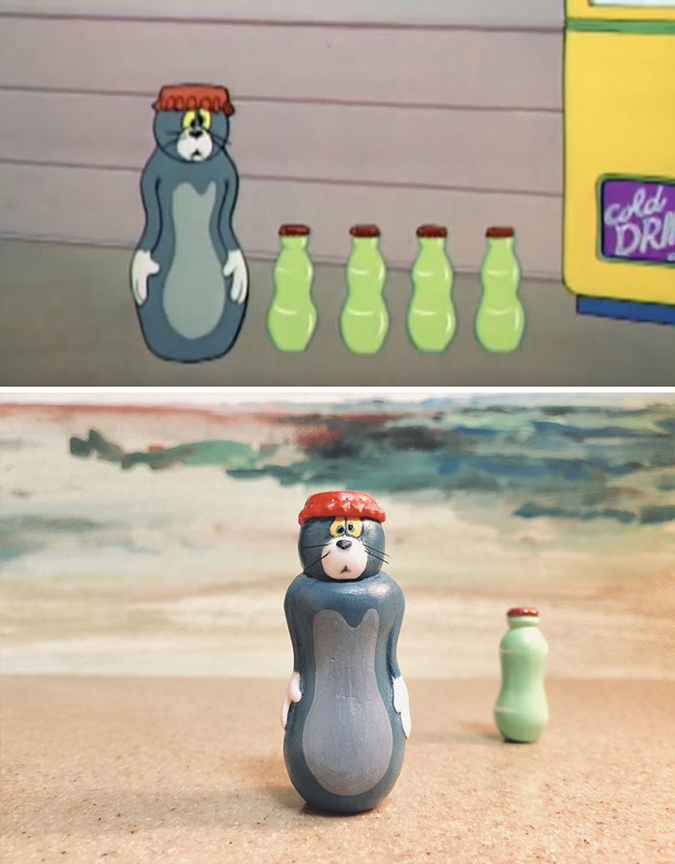 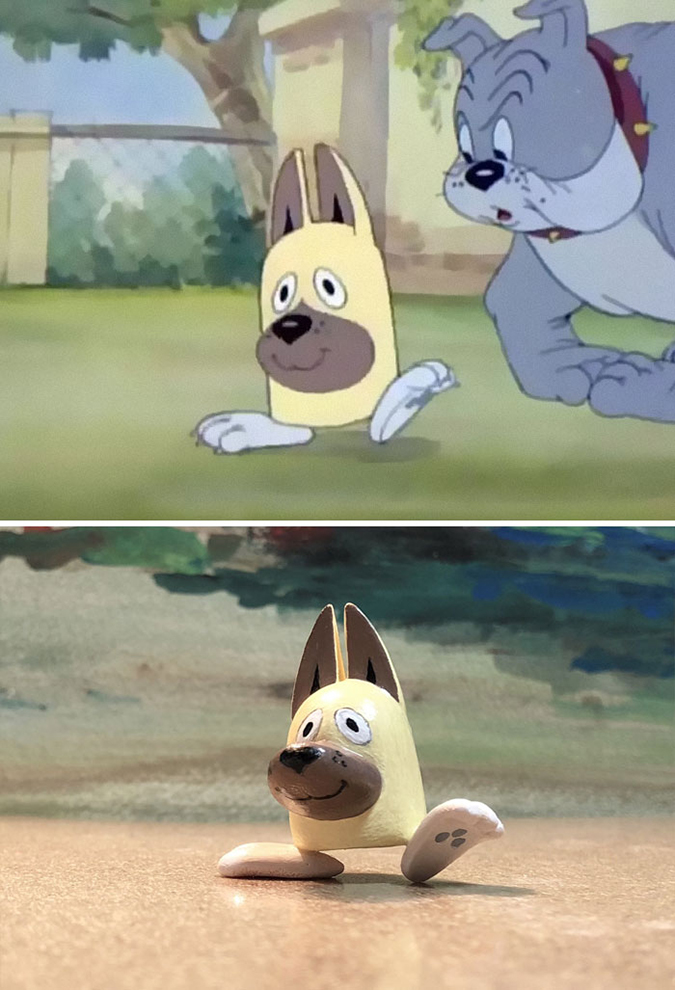 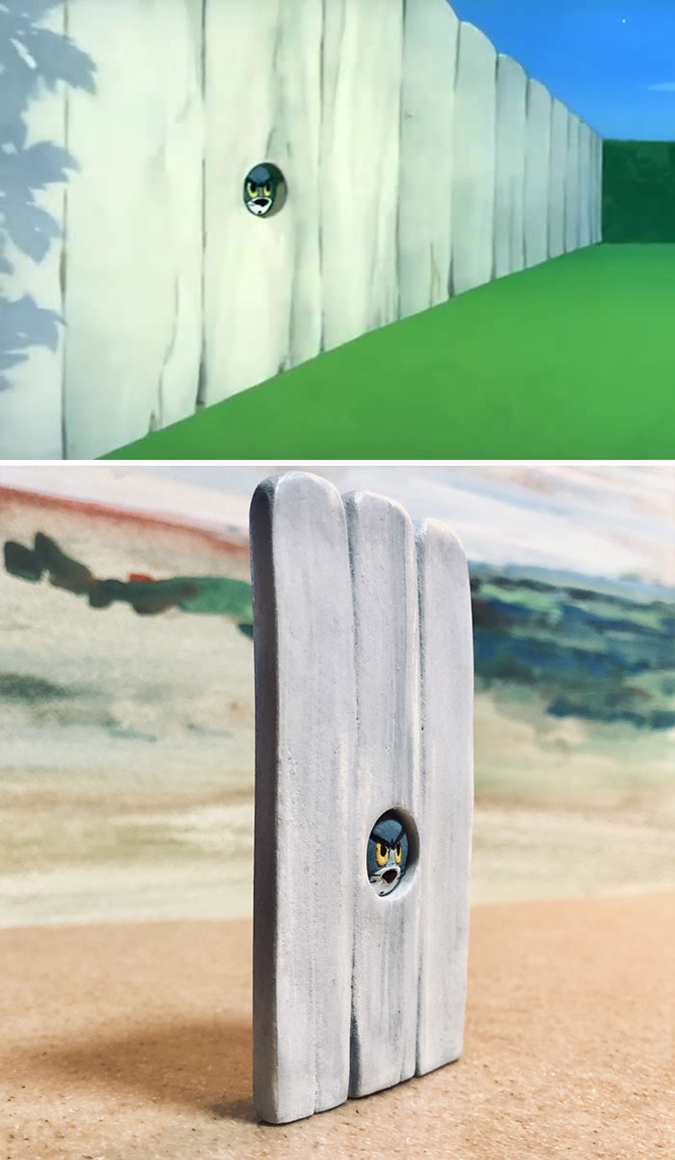 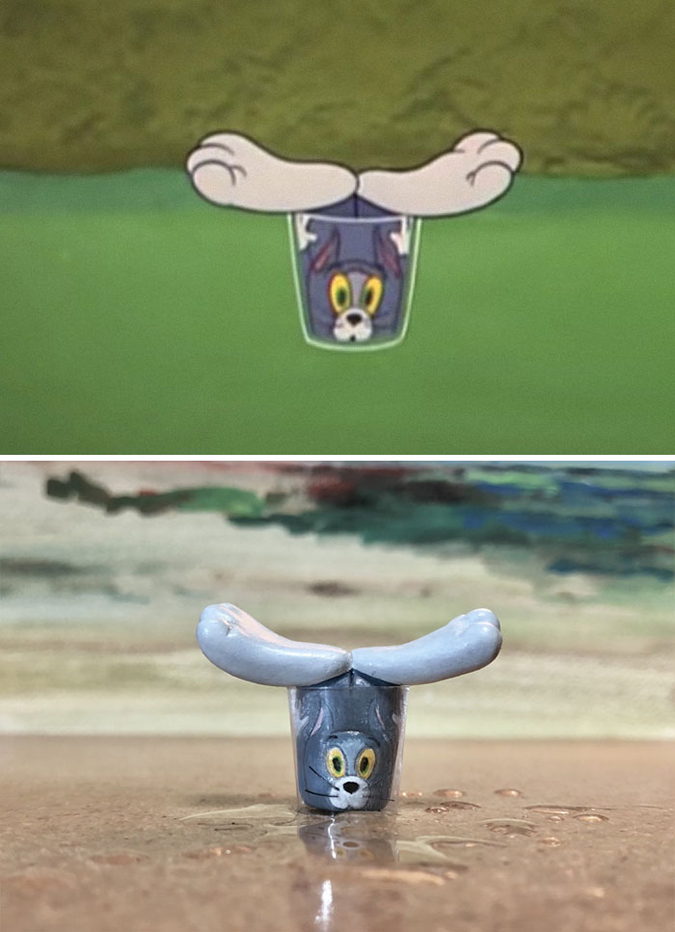 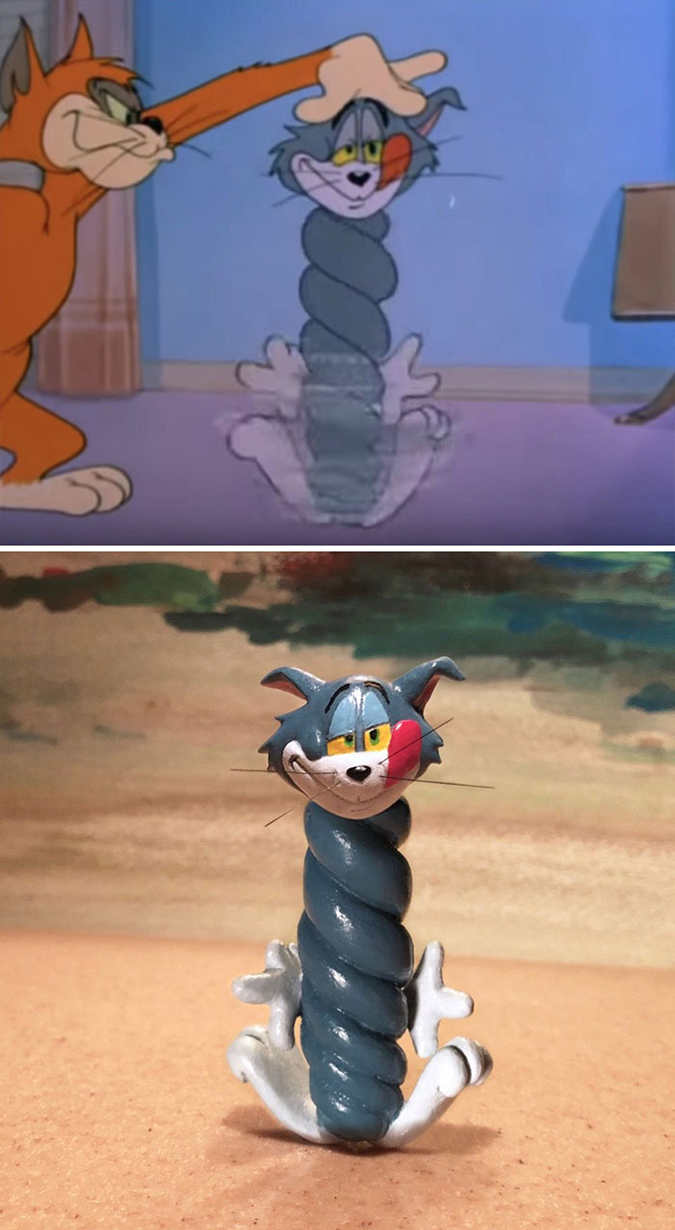