You’ve probably been living under a rock if you don’t know what an epic show The Office is. The hilarious show which aired 201 episodes since its debut in 2005 has definitely etched its place in TV history. And their final episode may have aired in 2013, but that doesn’t mean their fans’ love hasn’t carried them over to the next decade! In fact, fans can now collect ‘The Office’ Funko Pops to fill the void the show left in their lives.

Funko introduced their Office figures in February 2019, at Toy Fair New York. Nine members of The Office crew were featured in the promotional photos. Then, in August 2019, they announced 10 more figures. But the catch was that the August releases would only be available at specific retailers like Walmart and Box Lunch.

The Office Pop! collection features most of the show’s beloved characters. There’s Jim Halpert, Pam Beesley, Michael Scott, Dwight Schrute, Kevin Malone, Darryl Philbin and Prison Mike. There’s even a Mike vs Toby Flenderson two-pack, just in case you’re in the mood to act out a duel. Fans were quick to point out that Kelly, Angela and Phyllis were left out on the Funko fun. In fact, some wished the company had opted to make a Phyllis Vance figure instead of Toby.

It is worth noting that Funko did a great job in honoring the characters. Michael’s holding his “World’s Best Boss” mug. Kevin’s holding his big pot of chili. They even threw in Bookface Jim! The entire collection is available on Amazon. You can also get the set at Funko’s online store. On the other hand, you might need to order the exclusive figures separately at their selected retailers.  Check out the figs below! 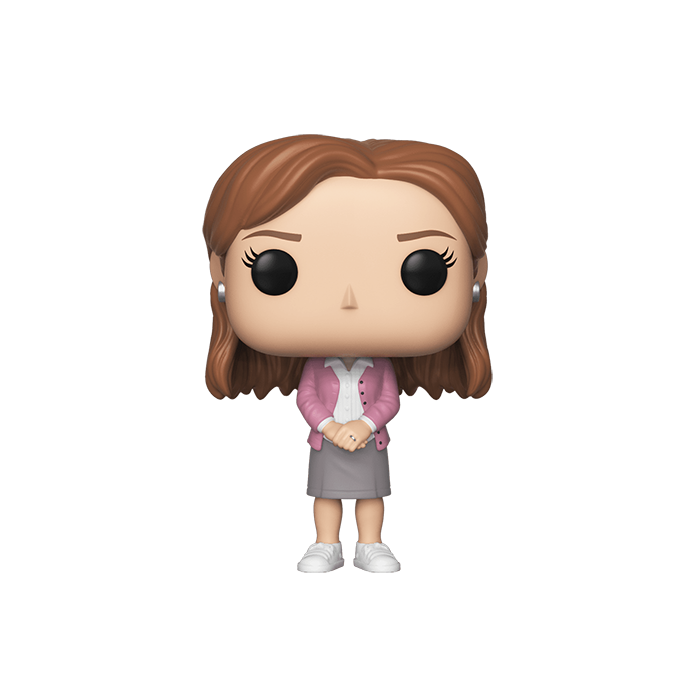 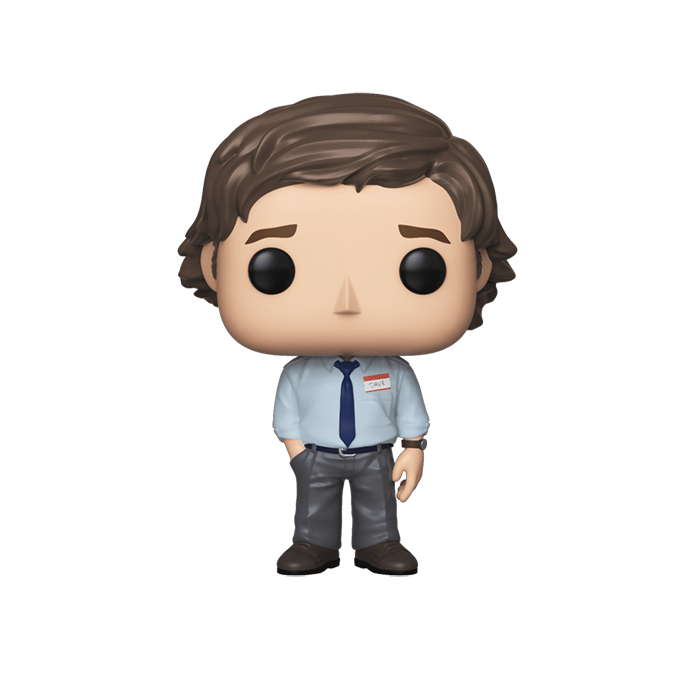 There’s a 1 in 6 chance that your purchase will include a rare, Chase piece, which stylizes Jim in his “Facebook” Halloween costume. Get Jim here. 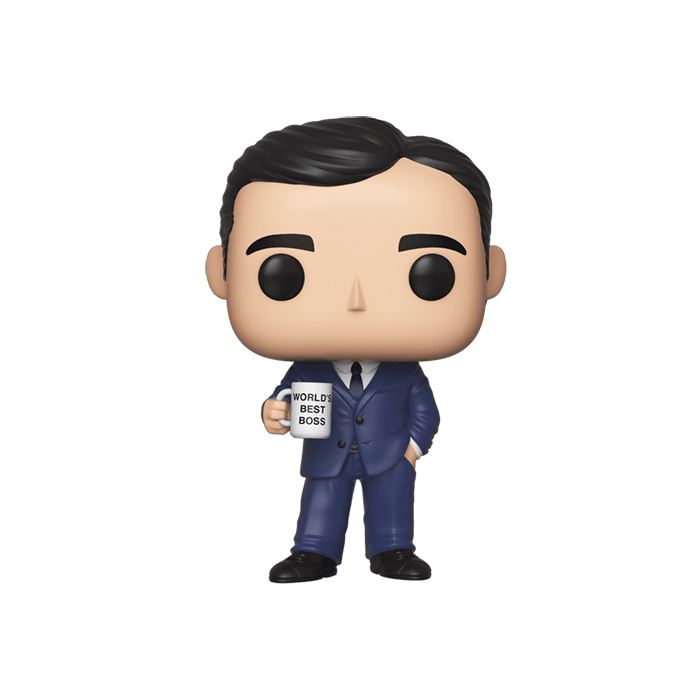 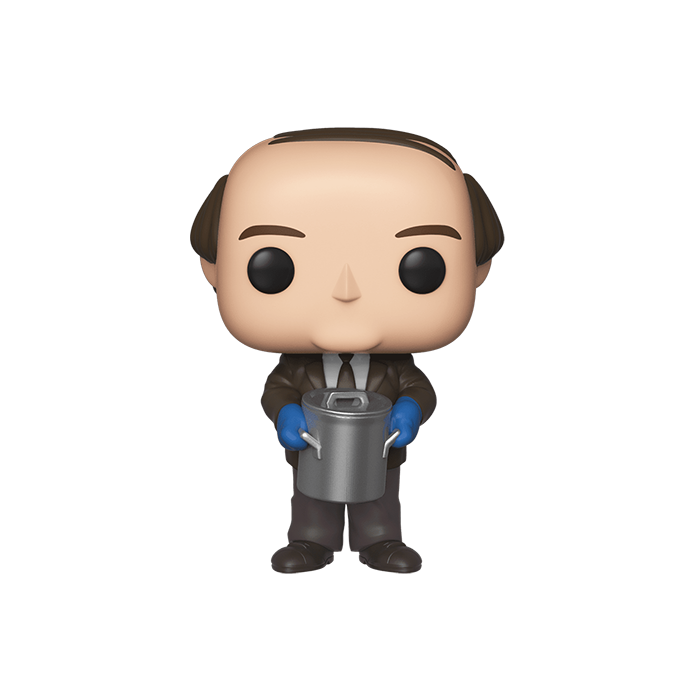 At least he won’t spill his chili! Get Kevin Malone’s Funko figure here. 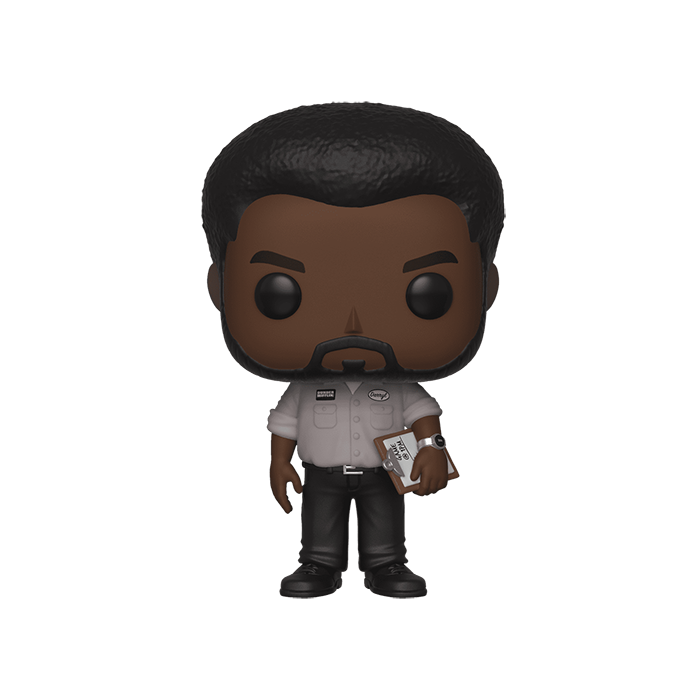 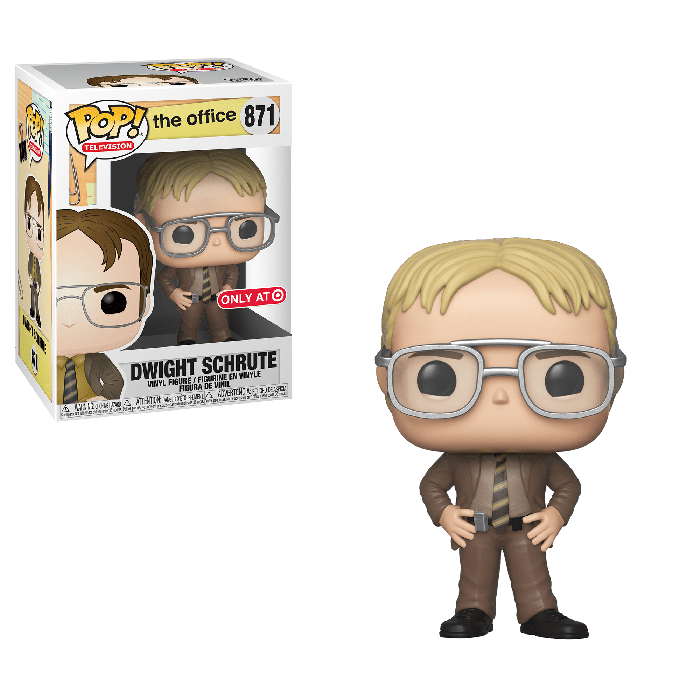 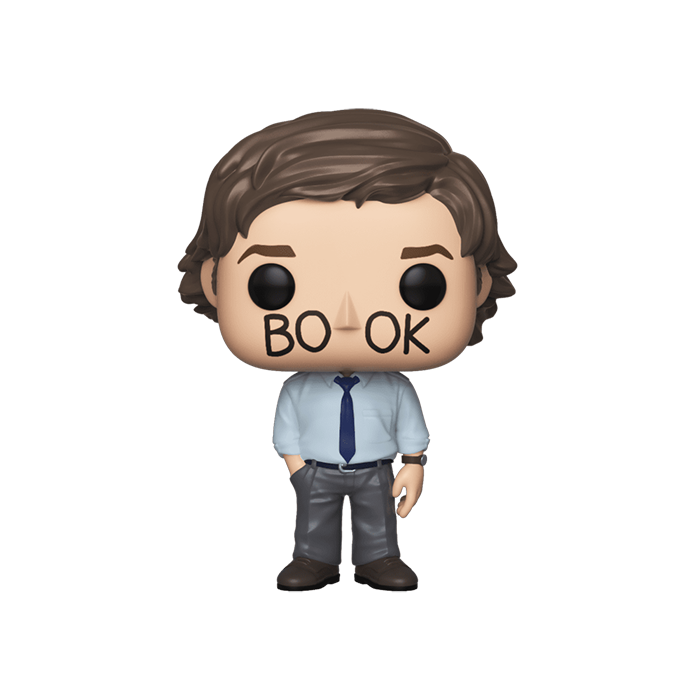 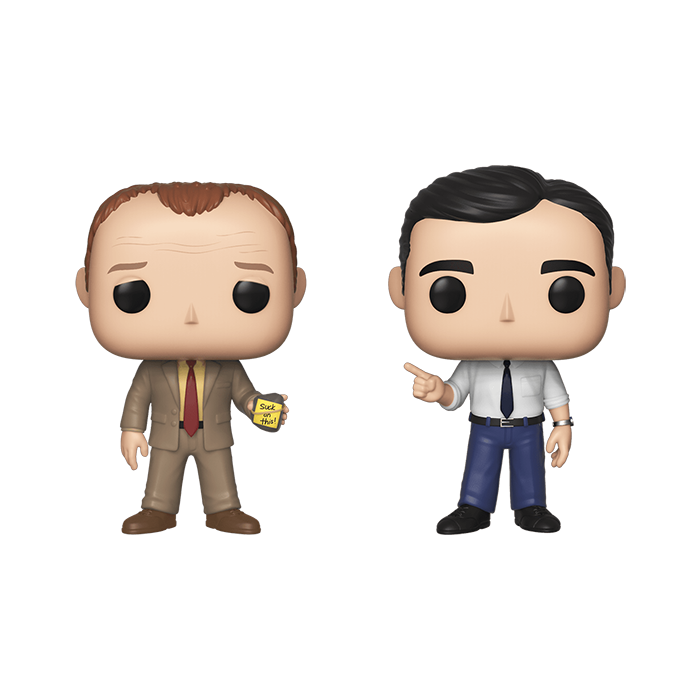 Recreate the duo’s duel. Get them here.

Check out these hauls of ‘The Office’ figures

Hey guys, its the pop stop here! Here is my The Office collection for original setup including 2 alternative figures There is about 5 or 6 other variants, don’t think ill be getting those anytime soon??? #theoffice #theofficefunkopops #funkopop #funko

After selling hundreds of units of some of these. I finally got my personal collection organized and on display. It’s actually really cool way to collect. I can say “OH! That one! Yeah I made $15 profit a piece selling that one!” ? #fba #fbaseller #amazonfba #amazonfbaseller #theofficefunkopops #theoffice #funkoreseller #reseller #futureteslaowner #halfmillion2020

NFS The current signed and each with their own COA from either @jsaloa or @psacard The Office pops from my personal collection. Trying to get each one signed or at least I’ve from each character. I wish they’d release more characters too but still need to preorder or eventually grab The new Dwight from @officialfye