Have you ever been to the Netherlands? Statistics tell that this place has 358 bee species living in it. The unfortunate fact, though, is that already more than half of these are endangered. And, they’re already on the Dutch Red List (RL). The good thing is that the officials of the country have acknowledged this problem and have devised quite an excellent solution. Now, the leadership transforms bus stops in Utrecht — a city in Netherlands — into bee strops. What an ingenious idea to support these pollinators!

The Utrecht council have seen the bee population situation as a huge opportunity to upgrade the functions of what seems to be a regular bus stop. We could say that what they did was totally wholesome. We could put it the following way: they were making the preservation of an endangered species more practical. Keep in mind that Utrecht is somewhere in the center of the country. It also is the fourth largest city in the Netherlands.

Utrecht — a city in Netherlands — transforms bus stops into bee stops the rooftops of which have a cover of greenery. There are already 316 of them. 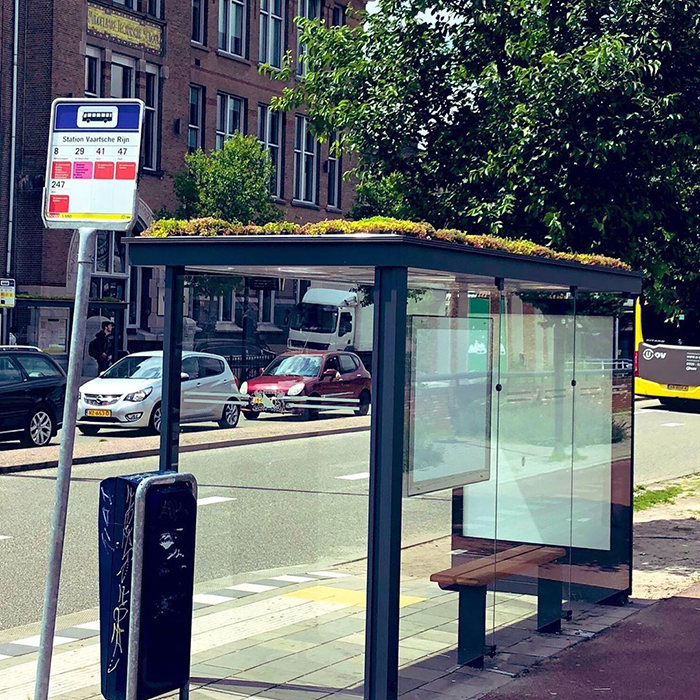 Now with lush rooftops, the bus stops could welcome honeybees and bumblebees for pollination. 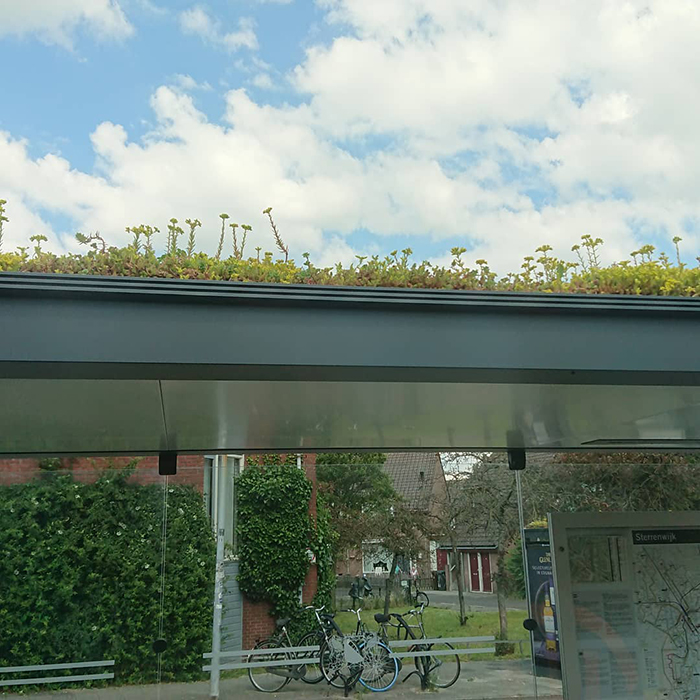 Somehow, the noble project has given the stops a now cozier look. It’s just fascinating because the bee stops would also encourage biodiversity. Moreover, the eco-friendly bus stops can now help in minimizing fine dust and in absorbing rainwater.

Indeed, a green roof in an excellent addition to having a livable and health-conscious city. 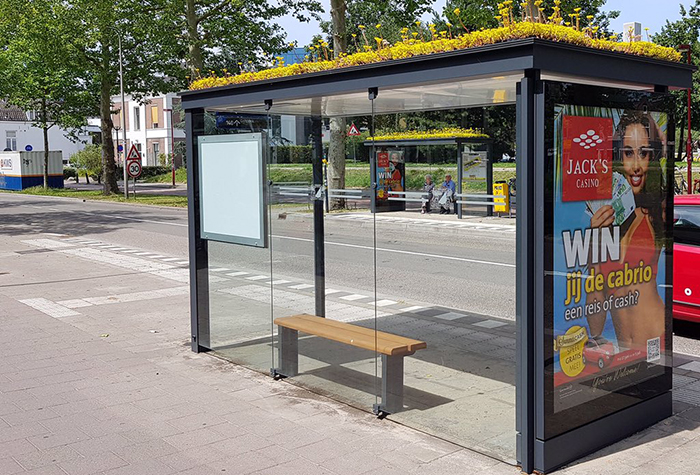 Concerning this project, the official website of Utrecht says the following:

“A green roof is good for a healthy and livable city … that can, therefore, cope better with climate problems. It helps to prevent flooding and ensures that we suffer less from heat.”

Now, the officials of the city are already thinking forward. They’re planning to install solar panels — guess where — at the top of the bus stops!

Now, this isn’t the first eco-friendly project in Utrecht. 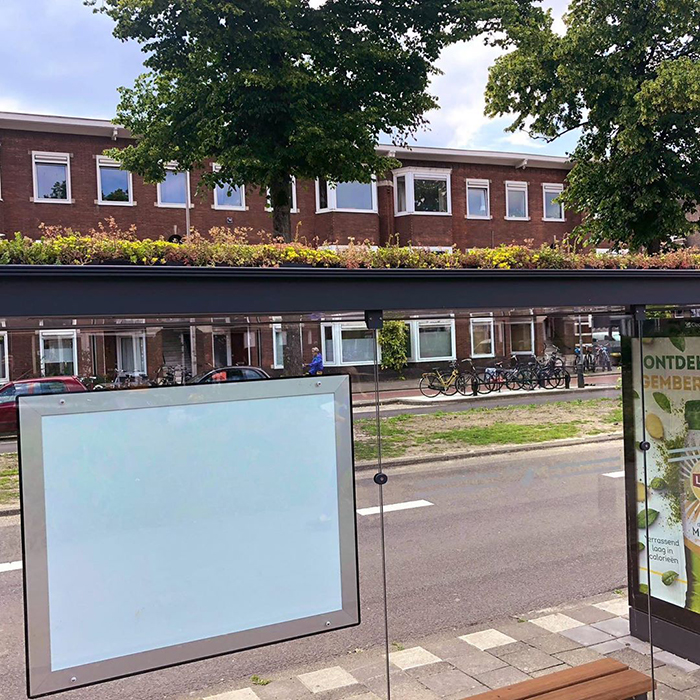 Apparently, the city has already announced its plans of replacing their classic buses with electric vehicles. They’d like to achieve a carbon-free transportation system by 2028.

This is how people have reacted: