Bee Simulator Announces Co-Op So You Play With Friends

Why are video games so popular nowadays? The advent of gaming computers, PlayStation consoles, Xbox consoles, and upgraded Nintendo consoles has now turned video game into a culture. But why is everyone so hooked on video games? One of the main reasons is that these games allow us to explore virtual worlds that are beyond our imagination. Inside these virtual worlds, we can be who we want to be. We can live the life that we can never experience in the real world. In other words, video games are our only escape routes from the boring world we call ‘reality’. We can be a powerful hero, a treasure hunter, a wizard, a detective, anyone that we can only wish for. So, how about becoming a bee for a change? Bee Simulator will fulfill your dream of becoming a bee because we know you want it. 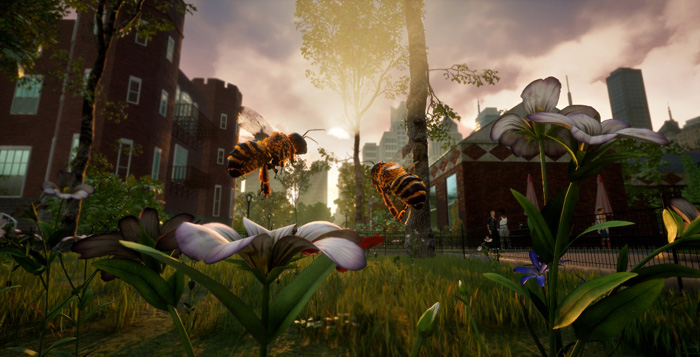 Taking the role of gentle animals in role-playing video games isn’t something new. Remember the open-world game Peace Island where players can live the life of a mystery-solving cat? Well, it’s nice to put ourselves in someone’s paws once in a while. Now, how about having a pair of tiny wings and a stinger? Yes, we’re talking about bees. Did you ever wonder how your life would be if you are a bee? Varsav Game Studios unveils a new gameplay video for Bee Simulator. Together with your family and friends, you can explore the world through the eyes of tiny bees. More importantly, this video game allows you to discover the life and daily struggles of these honey-producing insects. 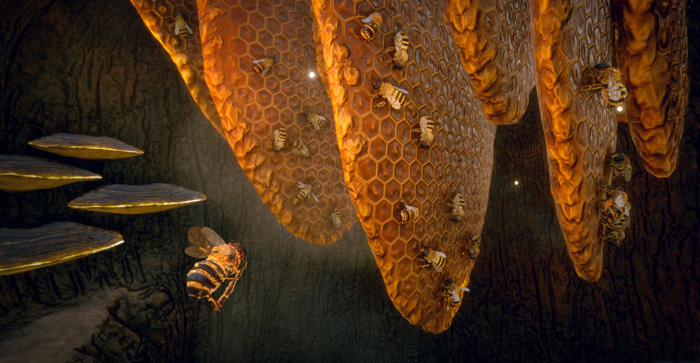 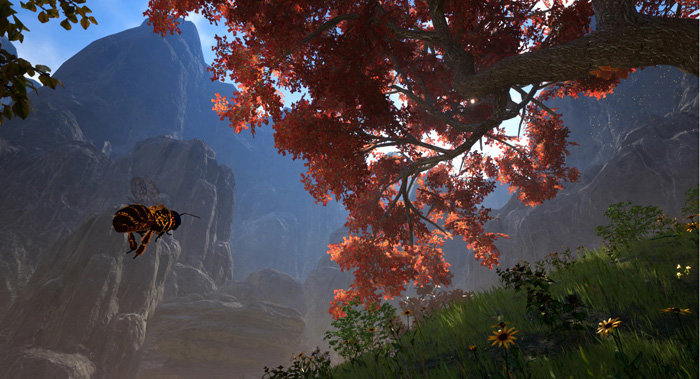 The good thing about the Bee Simulator is its co-op gameplay where you can play collaboratively with up to 4 players. Together with your teammates, you will build and protect your colony. The setting of the game was based on the famous Central Park in New York. One of the park’s trees will serve as a home to your hive. In order to sustain your colony, your task is to collect pollen from flowers and produce sweet honey. 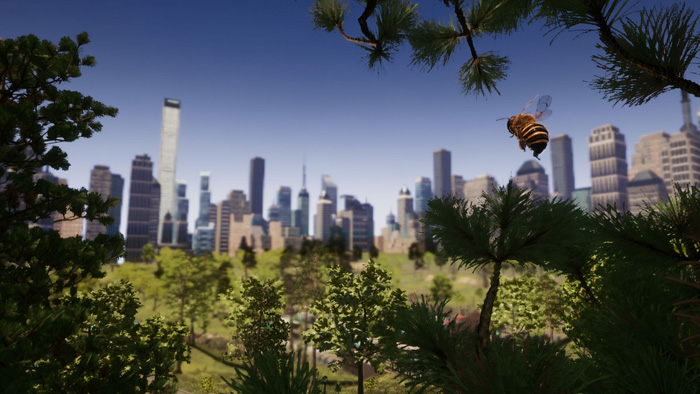 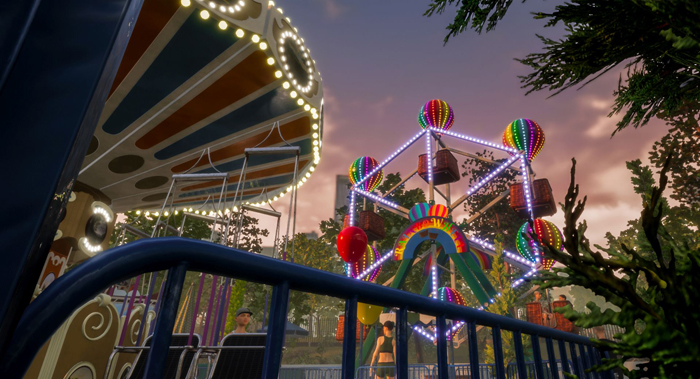 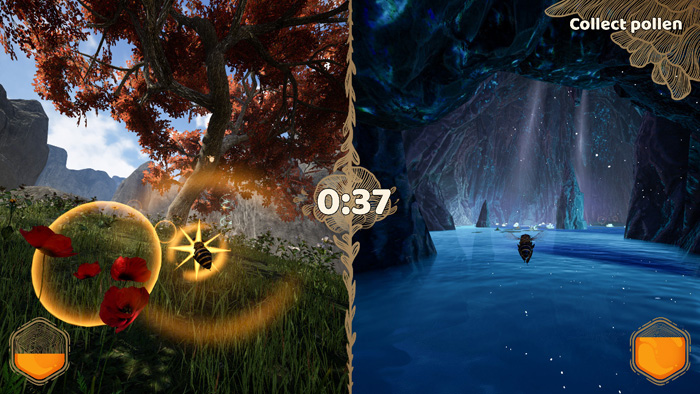 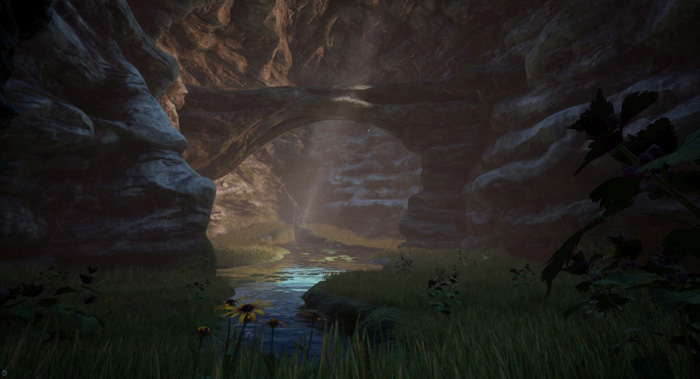 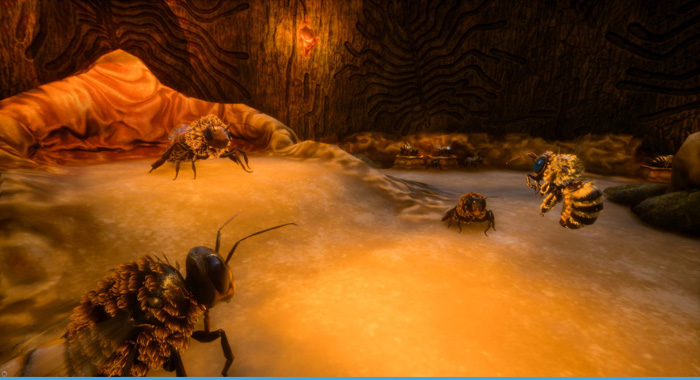 You’ll also need to defend your hive from destructive wasps and other insects. But the real challenge begins when humans decide to cut down the tree where your hive lives. How are you going to stop the annoying humans from destroying your home? The fate of your colony rests on your tiny hands. Of course, you’ll need a good strategy and the help of your teammates in order to save your hive. 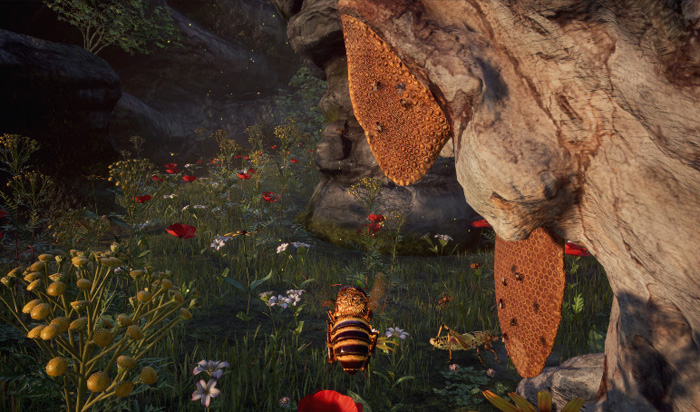 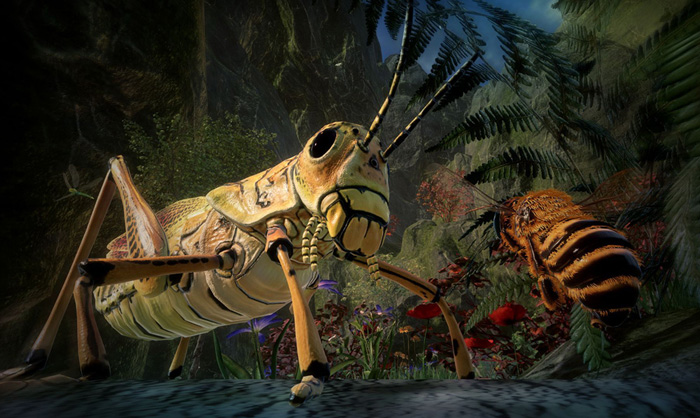 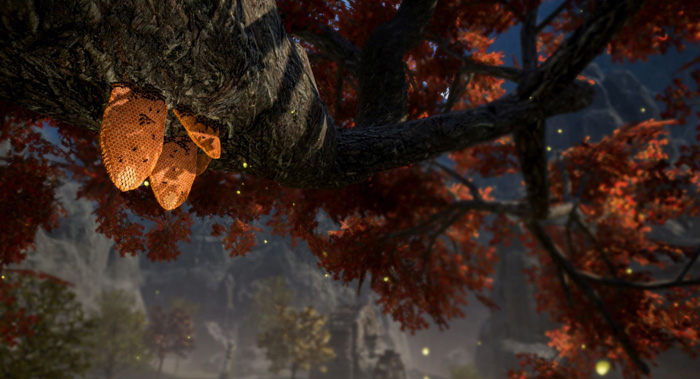 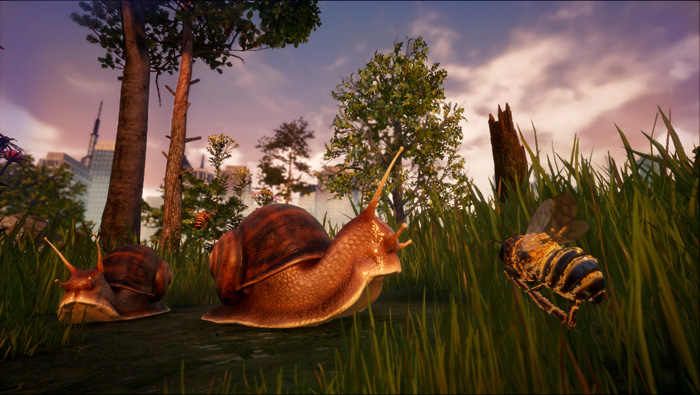 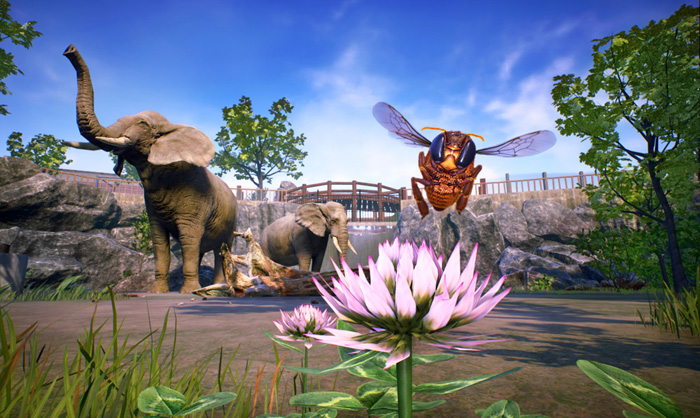 Bee Simulator is set to launch on November 14, 2019 and will be available on PC, Xbox One, PlayStation 4 and Nintendo Switch.