Mobiles homes are the newest trend among home owners right now. This is because tiny homes on wheels allow residents to experience a more adventurous life on the road. People can opt to buy luxury RVs or go for cheaper alternatives such as trailer homes. For those who have a knack for DIY tasks, there’s also an option of transforming old vehicles like school buses into mobile homes. Ideally, large vehicles can provide sufficient space for a comfy abode. But did you know that even the classic Volkswagen Beetle can be converted into a tiny mobile home? In 1975, an innovative after-market company converted a 1970 VW Beetle model into a bug camper. The company called the camper conversion vehicle Super Bugger and rolled it out for $6,000. 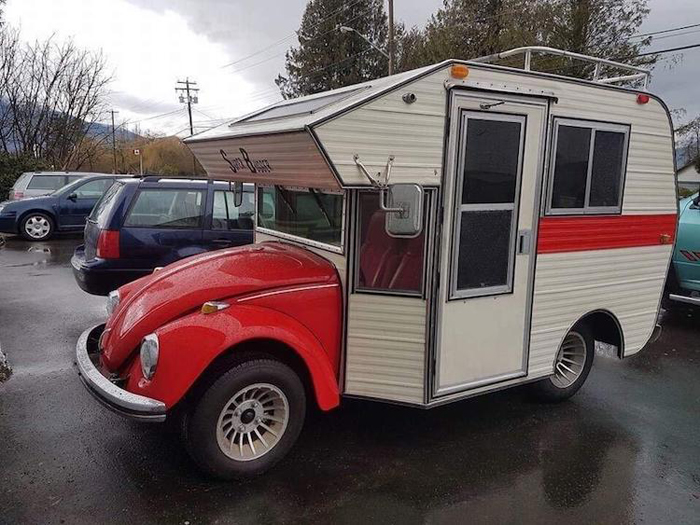 The Super Bugger wasn’t actually a mobile home per se. It features a fiberglass panel behind the front seats of the iconic Beetle car. The panel provides just enough space for a tiny interior and a small kitchen. There’s no room for a bed or a bathroom because it was only intended for camping, not a permanent residence. Through the years, automobile technology has introduced modern models that slowly killed off the Beetle design. In fact, Volkswagen has reportedly announced to discontinue the production of Beetle by July 2019. And the automaker company will be focusing in manufacturing electric vehicles instead. As for the Super Bugger, nothing has been heard about it after the 70’s.

Not until March 2016, when a couple showed up at a summer car show with their well-maintained Super Bugger. There were about 1000 vehicles at the car show but the Super Bugger has attracted more attention than any other cars. Keith Spelrum and his wife Glenna politely entertained curious people who were very much interested with their unusual camper vehicle. They even had the original advertisement of the Super Bugger from the 1970s to help them explain about the car. And they even brought the June ’77 issue of Mechanix Illustrated where the Beetle RV was featured. 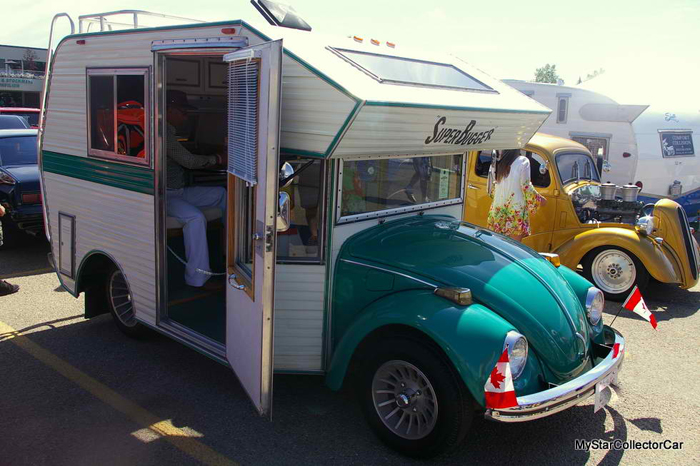 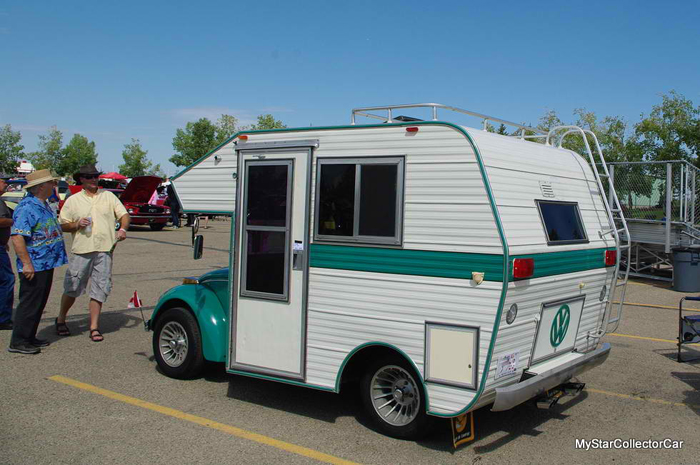 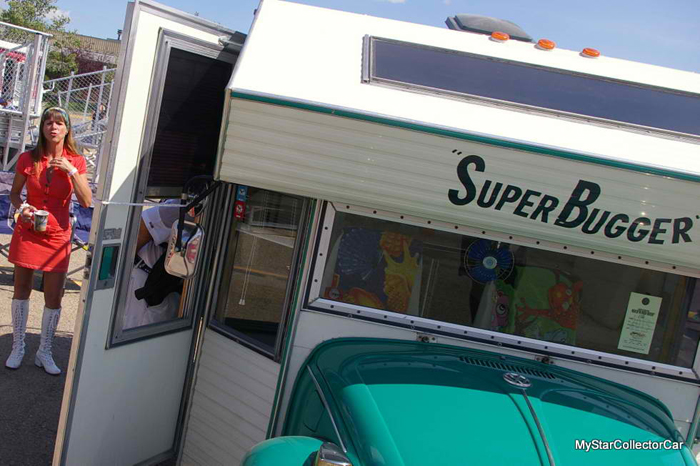 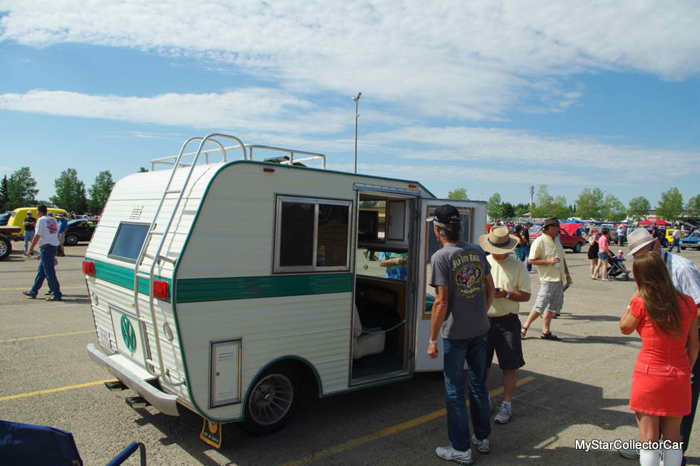 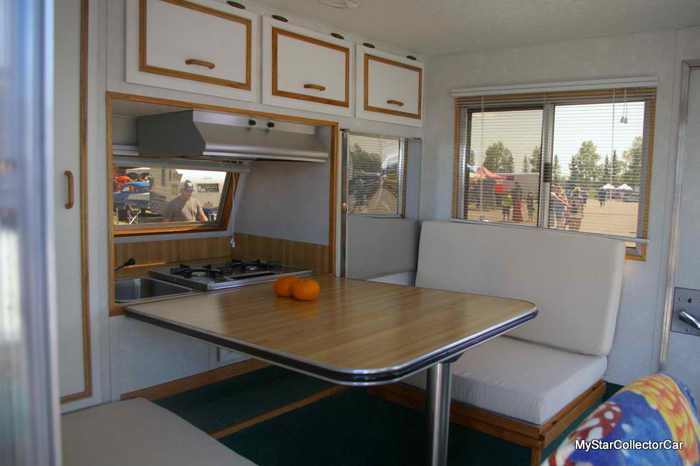 The advertisement of the Super Bugger in the 1970s 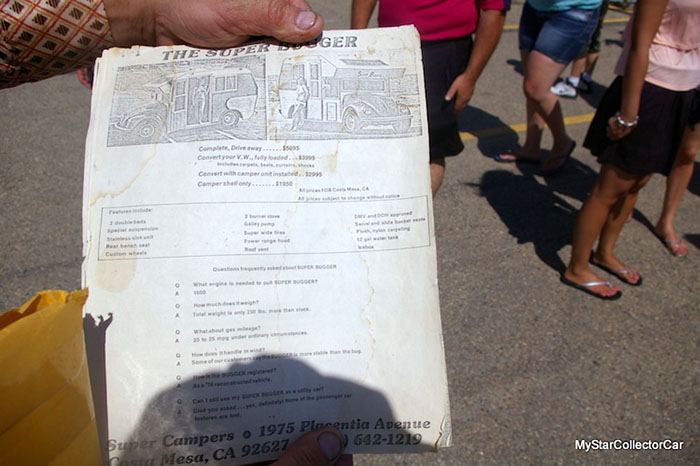 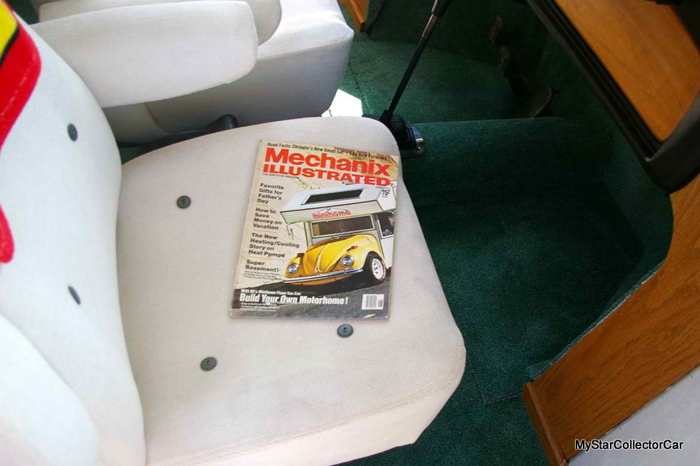 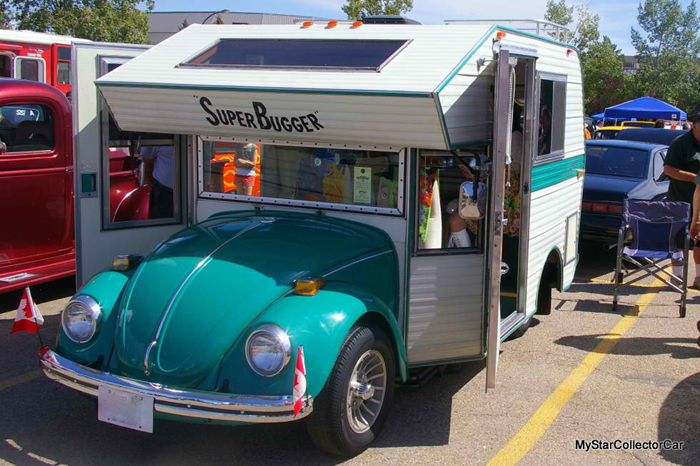 It is indeed rare to see a VW Beetle conversion, much more a RV conversion from a tiny Beetle car. But it’s refreshing to see a touch of classic to the contemporary automobile design. Moreover, VW Beetle models will become just a thing of the past. But for devoted Beetle owners, these iconic vehicles are timeless treasures.