Many nature photographers would agree that nothing is quite as magical as a flower field. Such fields seem to be tried and true subjects of art — even with aerial photos! As a result, you’d see some stunning perspectives of meadows. They truly are mesmerizing! Apparently, though, there’s one photographer who would love to take the trend to even farther heights! It’s Samir Belhamra. He’s the aerial photographer who created a lavender video from a lavender field in France.

Filled with purplish beauty, the lavender field in Valensole in Provence was indeed a delight to see! To capture the fantastic wonder, Samir Belhamra started capturing the lavender video right at the ground level. Then, he slowly directs his DJI Mavic Air drone to rise higher. As it does, it begins to highlight the excellently organized rows of flowers. Moving forward, Samir then magically captures the lavender’s field beauty from various angles.

Well, you would probably guess that the lavender video wasn’t Samir’s only piece out of the rich flower field. And you’re right! On his Instagram, Samir Belhamra shared a series of photos of the beautiful site. These images and the lavender video together prove how stunning the field really is! Whether one pictures it under a summer sky or films it during a starry night. 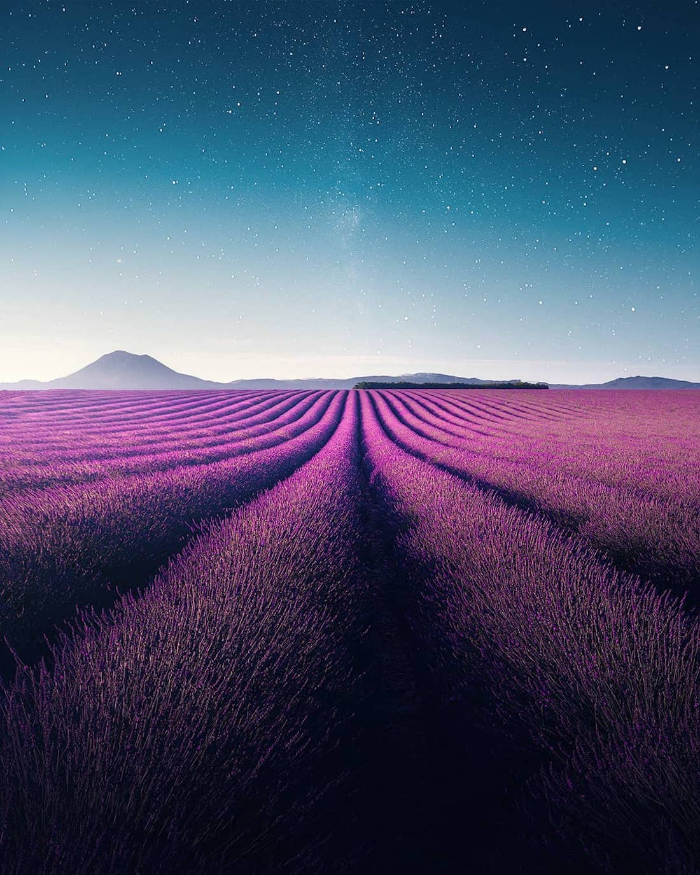 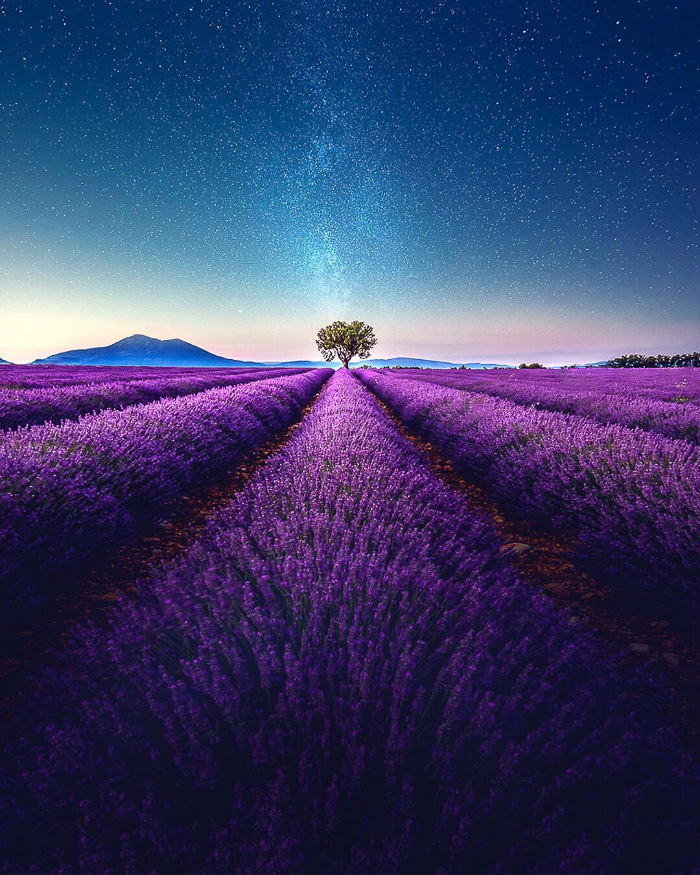 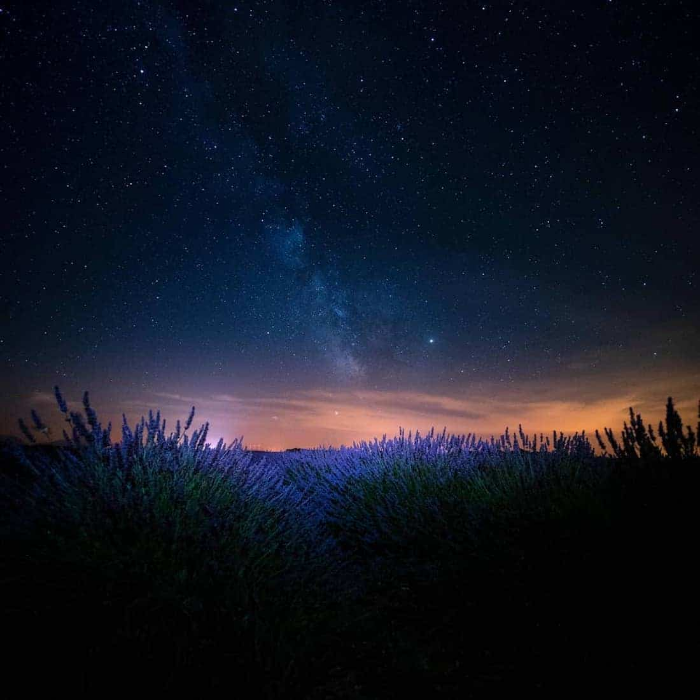 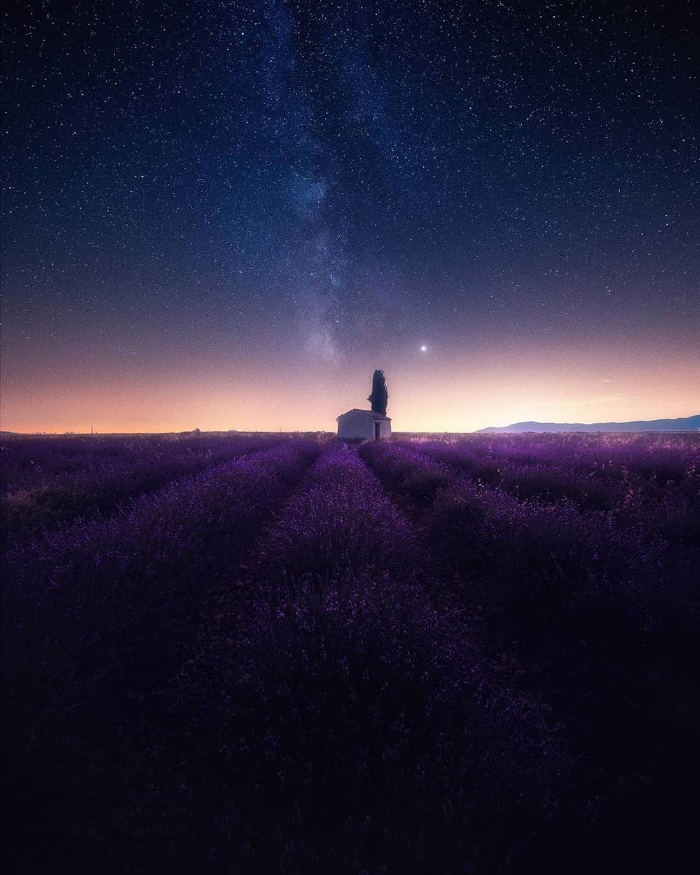 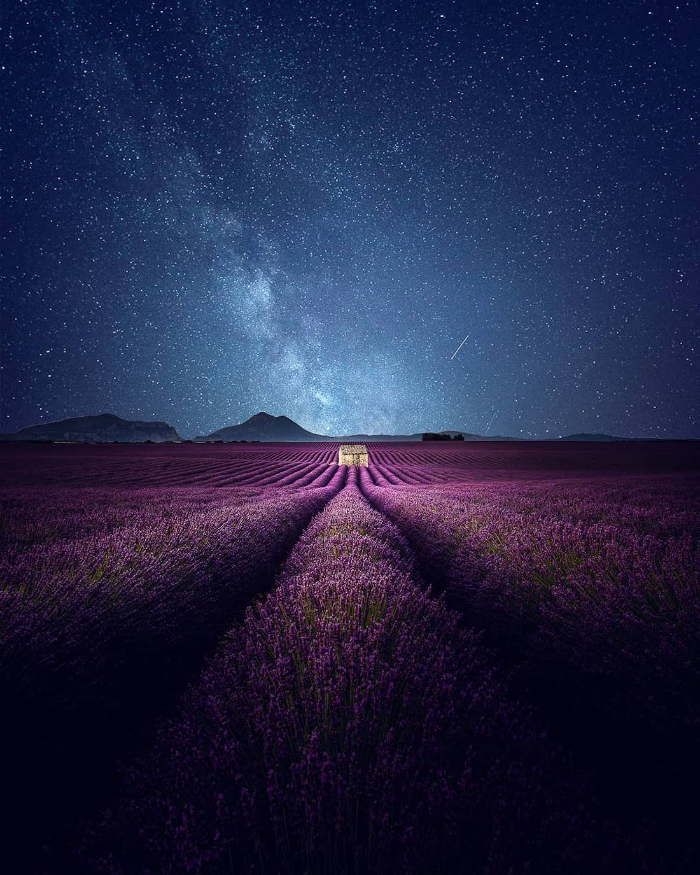 Aside from the landscape’s photos, Samir also shot a lavender video, and it looks incredible.