Oreo has been around for over a century. They owe its success to their versatility and boldness in experimentation, which always puts us in a sugar rush. This year, we’ve been seeing and tasting a lot of scrumptious specials, like the Oreo Most Stuf and the Maple Syrup Creme Oreos. Nabisco has made a tradition of unveiling limited edition Oreo cookies annually, and honestly it’s become one of the things we always look forward to. Most notably, Oreo made our hearts race when they released the red velvet Oreos just in time for Valentines Day, 2015. 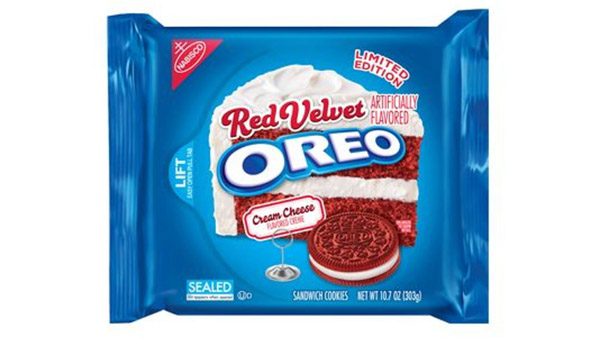 However, at the time, our love affair with the dessert-inspired cookies seemed like a whirlwind romance, as it was offered for a limited time only. Then, the iconic burgundy Oreos made their triumphant return in 2016, and has become a mainstay in the cookie collection ever since. A company representative, in the official release, said,

“the brand decided on Red Velvet Oreo as its latest flavor as part of its ongoing mission to put its own twist on popular flavors. This time around, Oreo saw how much consumers love all things red velvet, so it decided to combine the perfect mix of the chocolate Oreo cookie taste fans love with a cream cheese-flavored creme for those red velvet fanatics.”

Red velvet Oreos!!! Look how good it looks! Taste is on point! Love the thick filling! Very good although The hazelnut Oreo is hard to beat??

Red velvet cake is my fav so why not try Red velvet cookies.P.S this post is not sponsored?? #oreo #cookies #redvelvetcake #redvelvetoreos #americancandy #oreos #sweettooth

It was the first time that Oreo departed from its signature black cookie. The variation was so bold that it shocked the world. Which naturally made the demand for it go even higher. One food review blog wrote,

“red velvet Oreos feature two chocolate wafers injected with Red 40 surrounding a cream cheese-flavored cream. Opening the package, this aroma is not the same as regular Oreos. Anyone who would argue otherwise doesn’t stick their faces into Oreo packages as often as I do.”

And the classic vanilla creme has been booted out of the sandwich in favor of cream cheese creme. 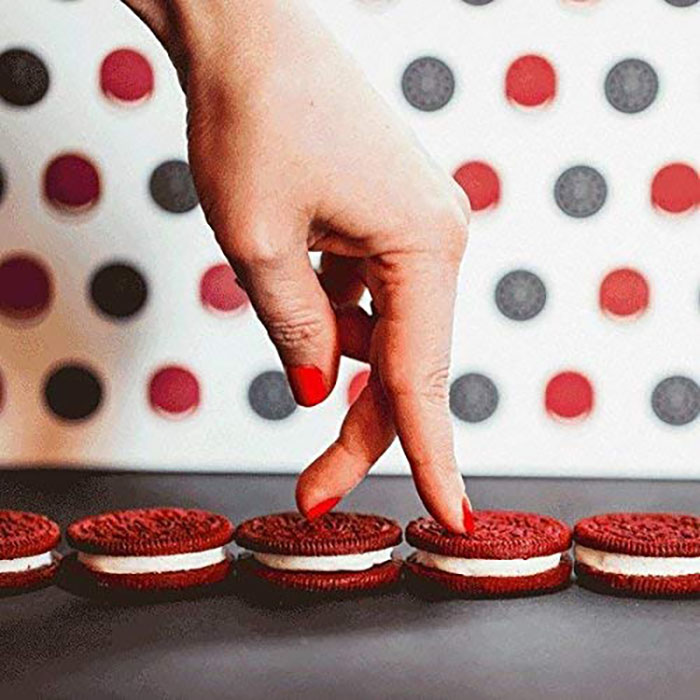 Oreo fully committed to delivering a red velvet cake experience by placing a cream cheese-flavored creme filling in the sandwich, which gives the Oreos their tangy aroma. On top of that, the cookies also emit a rich and inviting chocolate-y smell.

In comparison with the deep cocoa notes we get from the standard Oreo, this is definitely sweeter. Oreo isn’t shy about admitting that the cookie contains artificial flavors either. As for the cream cheese creme filling, the reviewer had this to say:

“this creme is the best commercial interpretation of red velvet cake frosting I’ve had to date. It’s sugary like a buttercream frosting but tangy like a cream cheese frosting. The creme is fluffier than in the regular Oreo. Nabisco really crammed a lot of it in there. Beautifully done.”

You can get the triple pack of Red Velvet Oreos here.

And after years of being exclusively available to the United States and Europe, Oreo has finally released them in Asia.