Ideas That Are Either Really Stupid Or Pure Genius

Most things in life are subjective. What one person views as a masterpiece, another would see as pure trash. That’s just the way the world works! It’s a good thing really as life would be pretty boring if everyone agreed on absolutely everything! Below we have a selection of ideas that are either really stupid or pure genius. Take a look, make your decisions and let us know in the comments section your final thoughts! 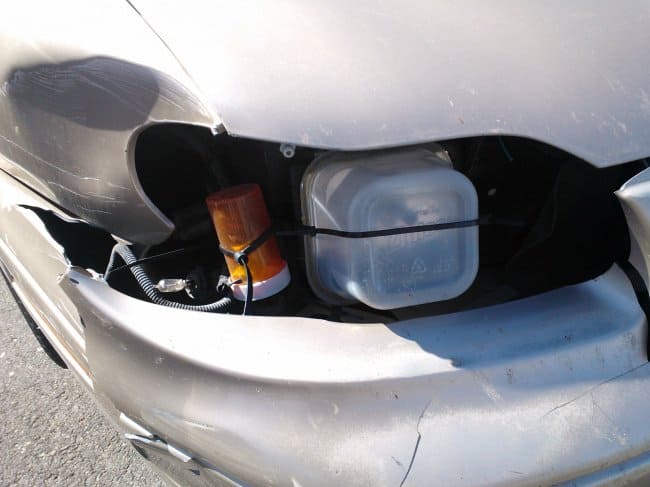 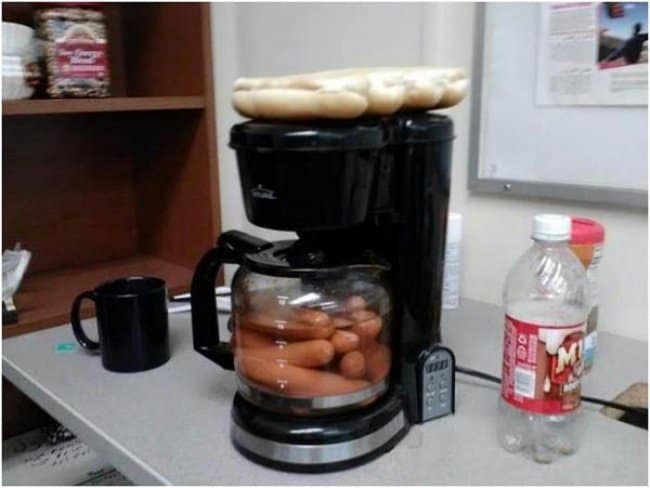 This crate bed/couch looks decent enough but you could make more than one bed in a different style with the resources that were used here! 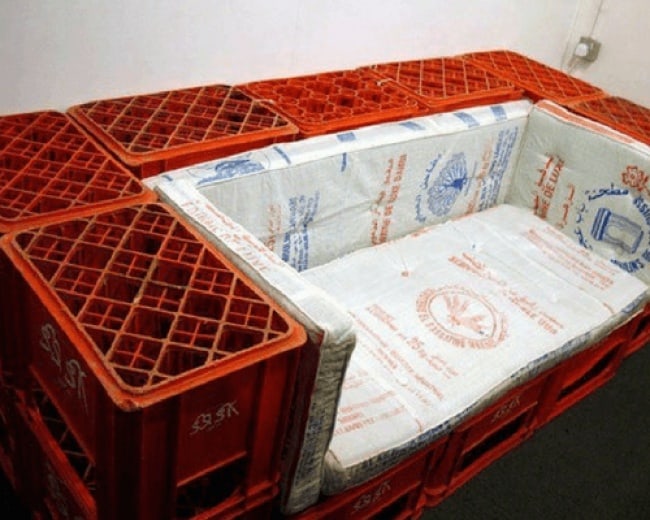 ‘My headphones broke so I fixed them…’ 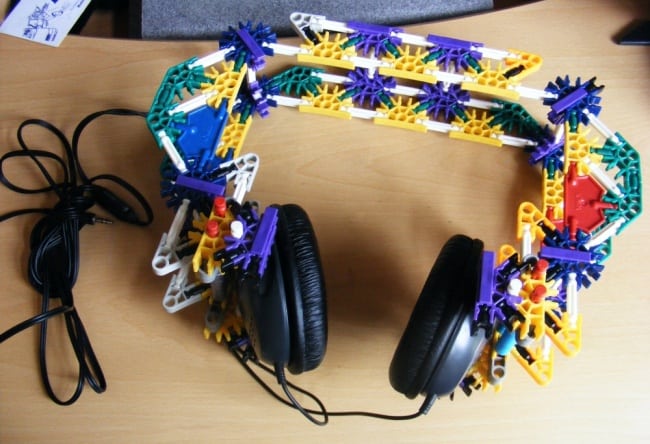 Desperately need to iron something but don’t have the tools? Think again! A pot of boiling water should do the trick… 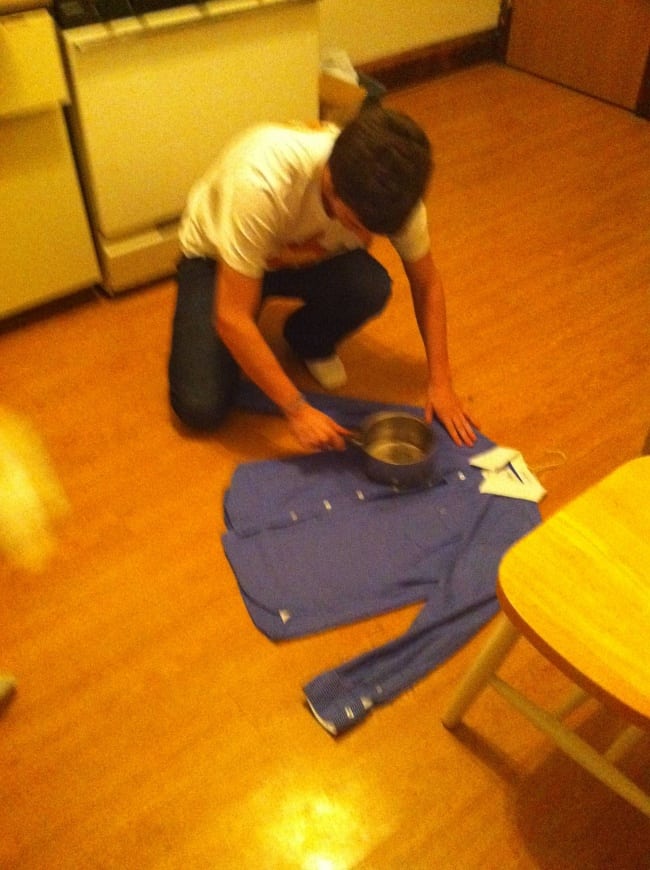 Old TVs can be a pain to get rid of. One person decided to re-purpose theirs into a table! 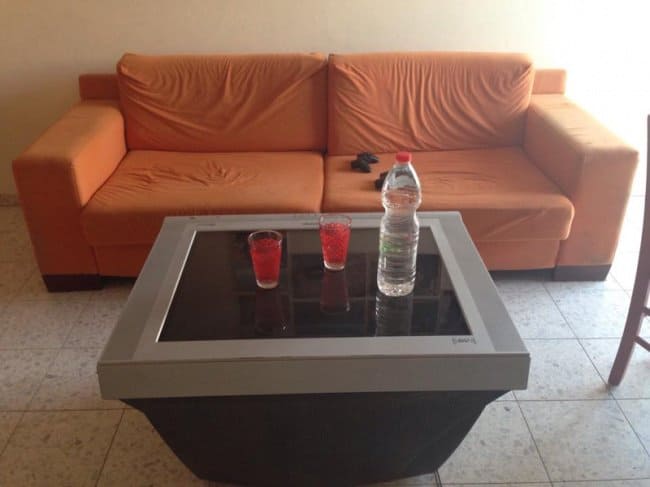 We would definitely take a seat on this DIY rocking chair! 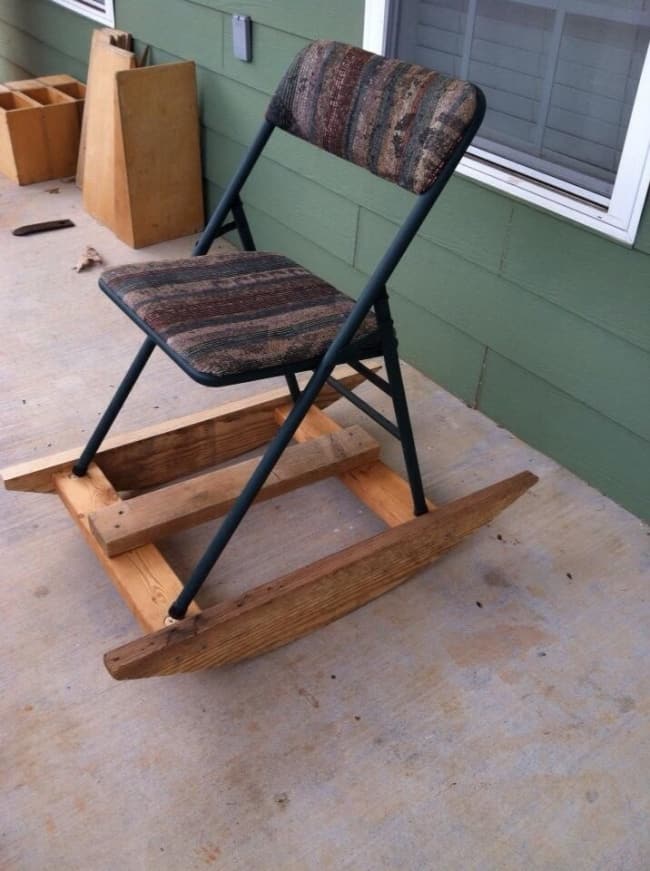 If it works… it isn’t crazy! 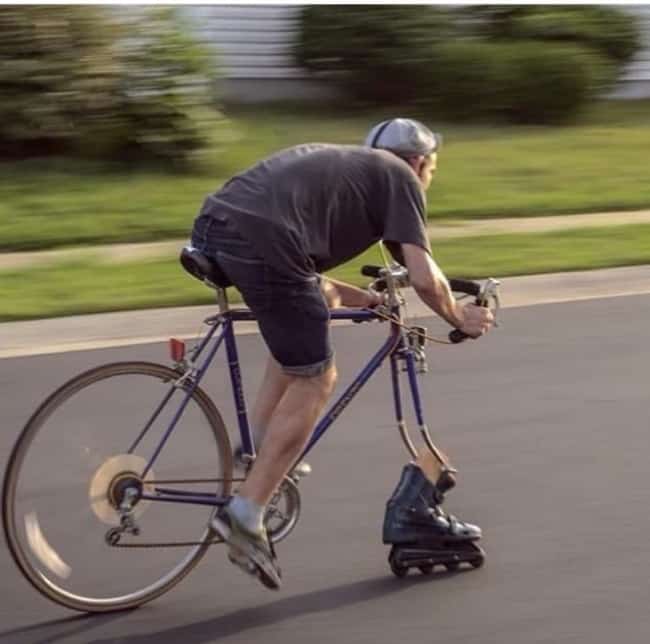 When you run out of toilet paper… 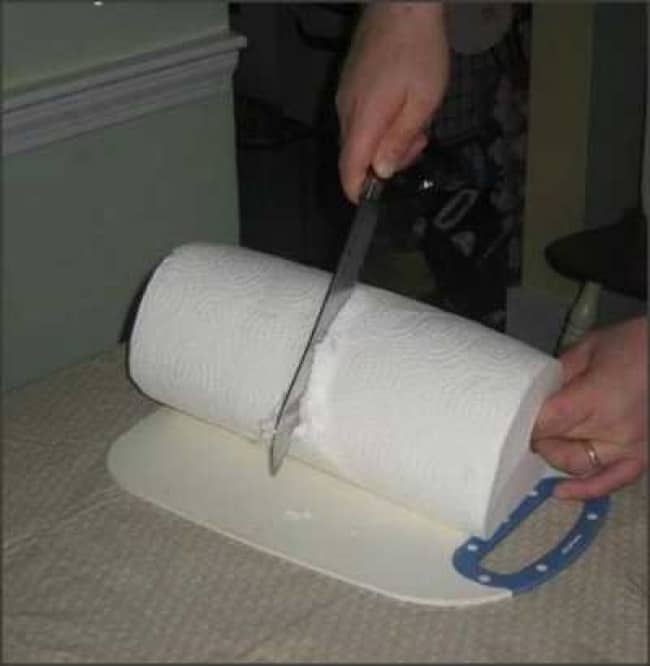 This sort of invention would come in handy for the characters in ‘The Walking Dead’ and similar shows! 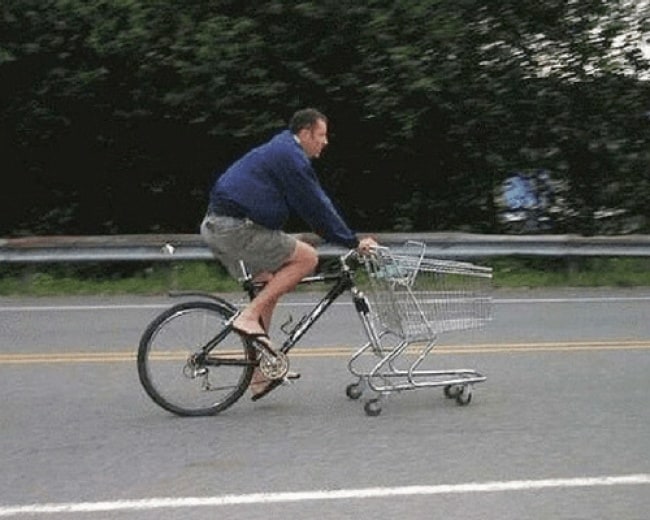 Whilst this isn’t that strange, why not just leave the soap on the side? People will still be able to figure it out! 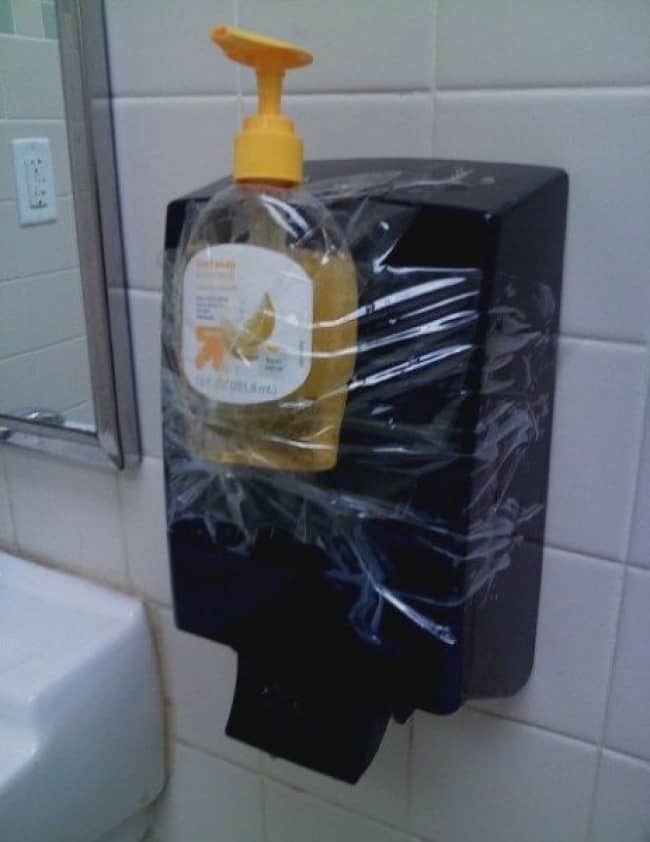 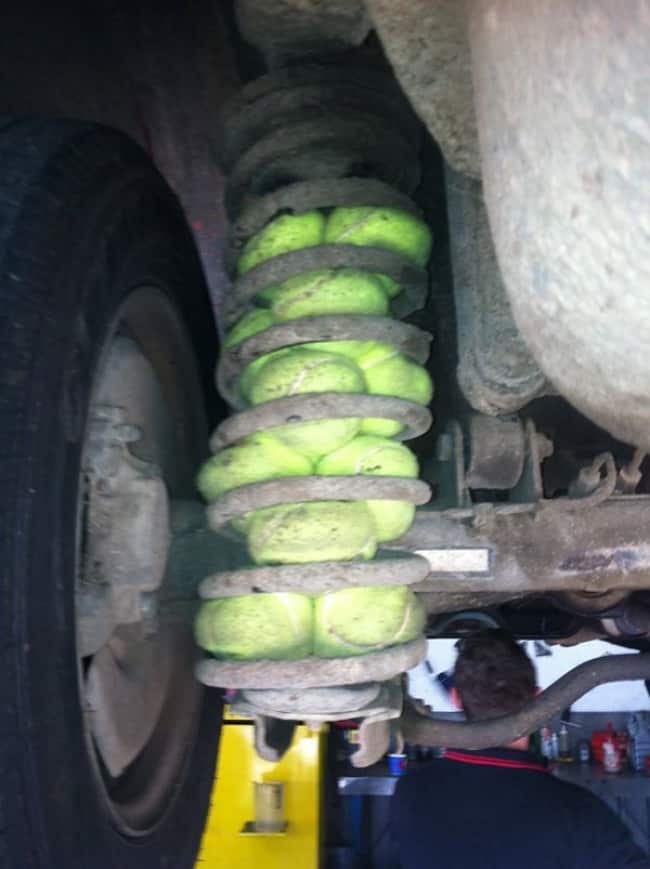 We’re not too sure about this one! 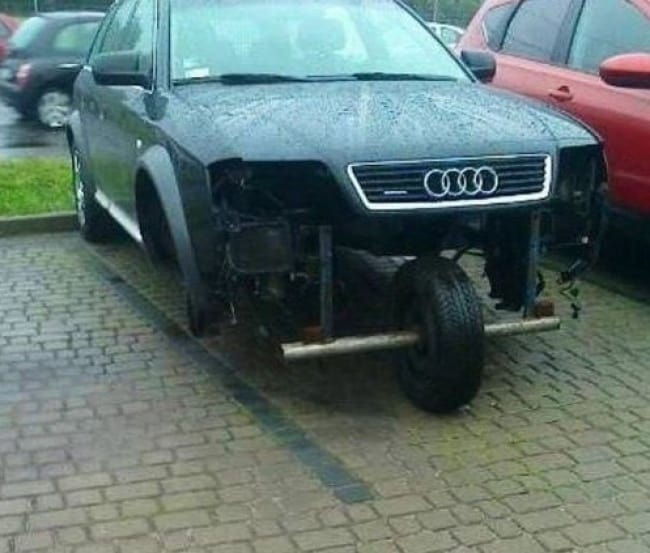 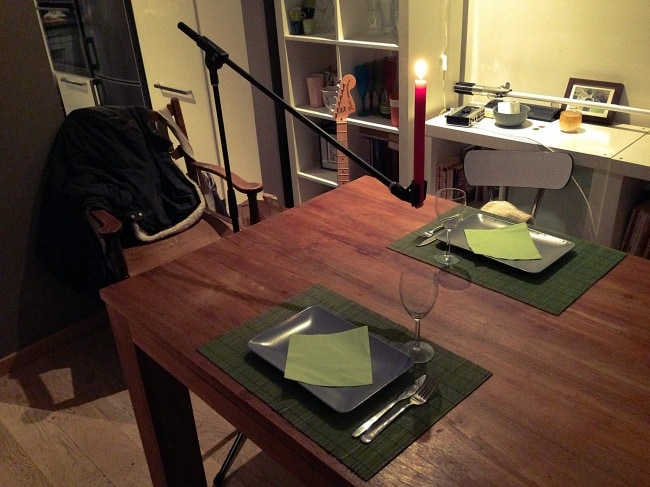