We all believe in different things. Some of us think that the things in our lives occur due to fate, whilst others feel that luck has a huge role to play. There’s no way of proving these beliefs to be right or wrong. But, sometimes when something totally crazy or unusual happens, you do start to question what caused it! Here we have 14 rare coincidences it’s hard to believe actually happened. Take a look!

Ever seen a balloon mid-burst before? You have now! 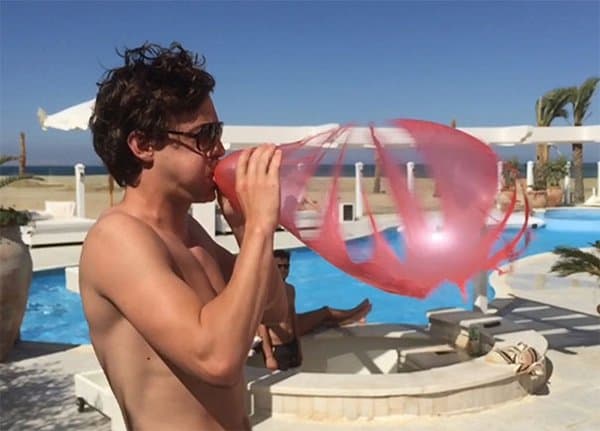 This bird landed on a page that was all about itself! 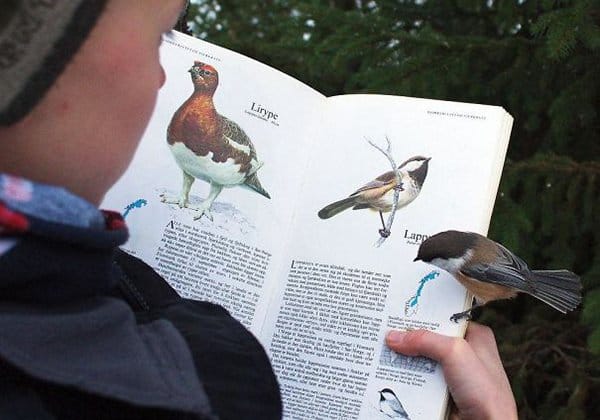 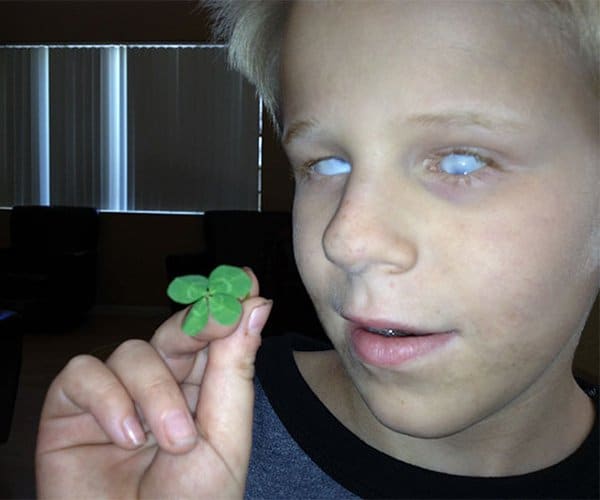 These two make a great team! 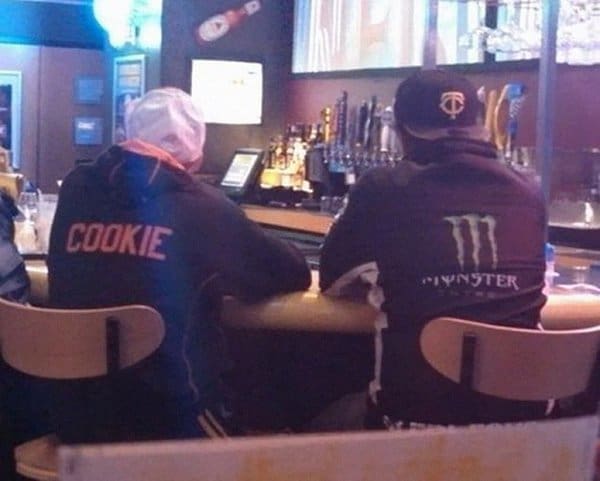 This dragonfly thought that they had found a friend! 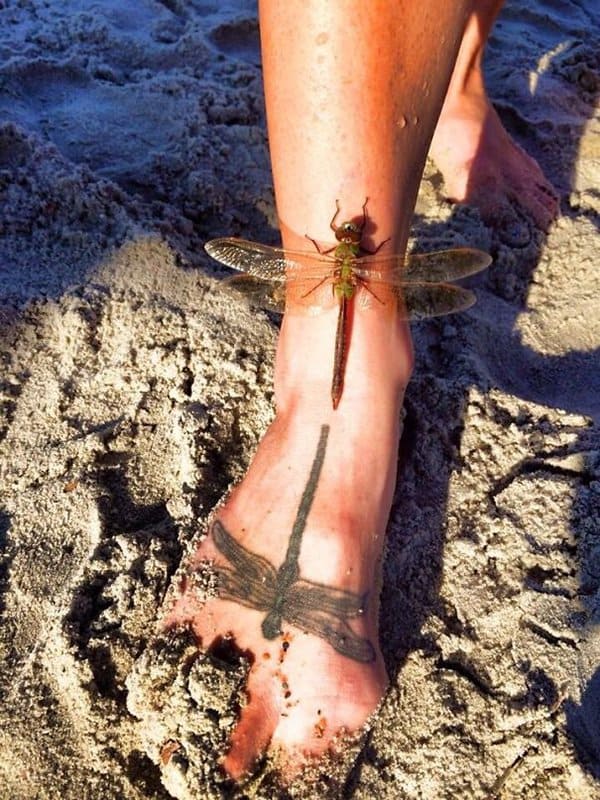 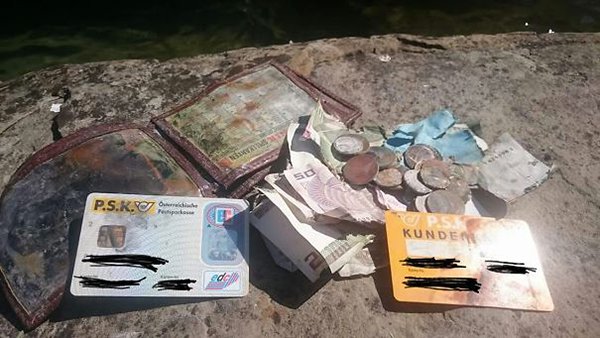 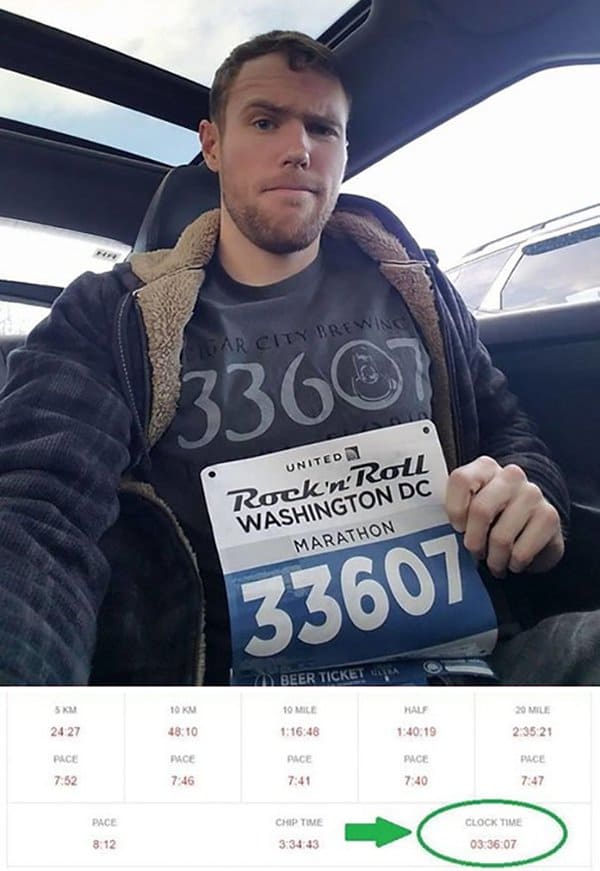 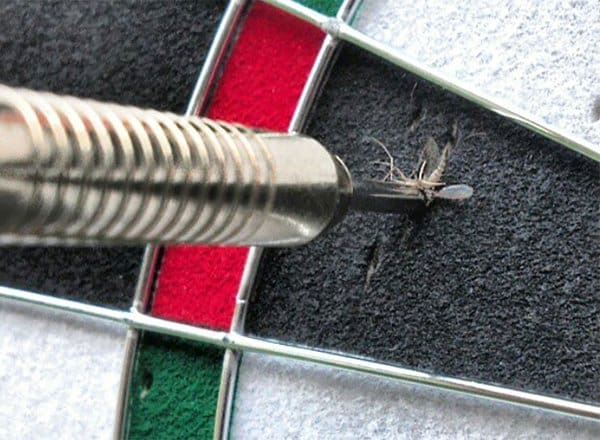 Perfectly aligned! What a cool sight. 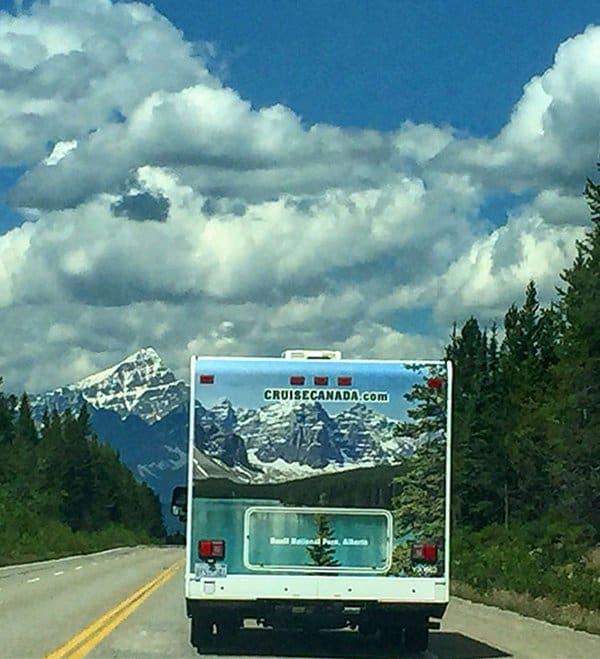 ’20 years ago I went to an air show with my Grandpa and Uncle. One of the aircraft I sat in was the OH58 Kiowa. This was the day that I decided that I wanted to be a pilot. Today while looking through some old photos I found the picture below of me sitting in the Kiowa. I thought it was cool because that’s what I’ve been flying the past month. Upon arriving to the airfield today I asked operations if they have ever had a Kiowa with the tail number listed on the aircraft that I sat in when I was eight years old. (What are the chances right?) They looked it up and not only had they once had that aircraft there, but it was sitting on the ramp. I went out and took a picture with it and realized that I had actually been flying that specific Kiowa this past month. Twenty years later I am flying the exact aircraft that helped spark my dream to fly.’ 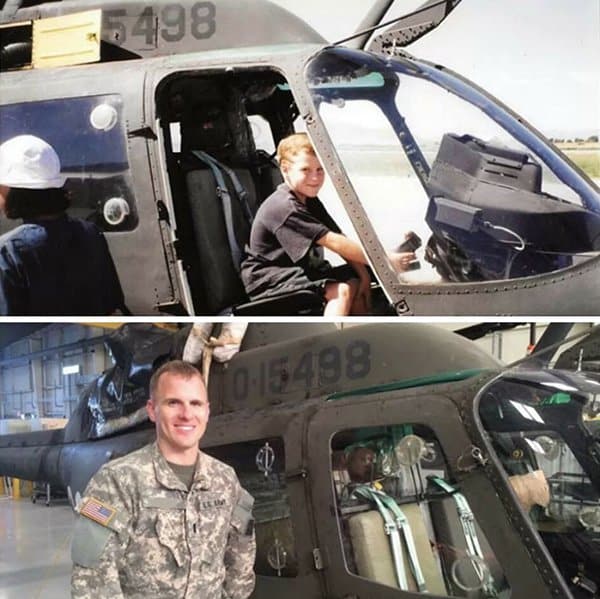 A once in a lifetime shot! So much beautiful in one picture. 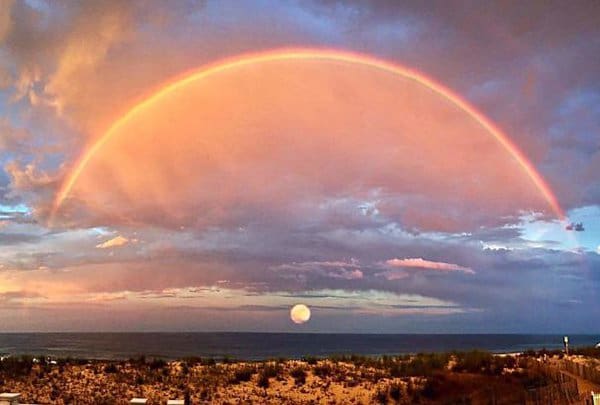 A dog gave birth to three puppies and they each had their own corresponding number on their backs in the form of spots. 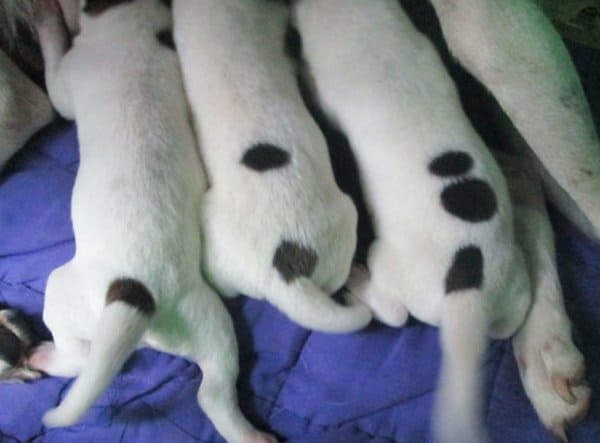 Here we have two collided bullets from The Battle Of Gallipoli… 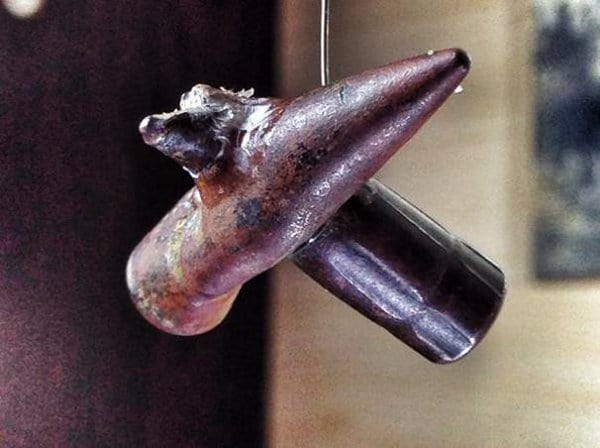 Unbelievable luck! Someone was dealt a good hand on this day…