If you grew up watching The Little Mermaid while munching on Pop-Tarts, we’ve got wonderful news for you! Apparently, the Pop-Tarts Mer-mazing Blue Raspberry can now be a part of your world. The cute cereal treat was spotted by Instagrammer @thetastyturtle (check out their super adorable profile photo!), just staying all day in the shelves of Wally World. And obviously, our inner mermaids are so excited!

Pop-Tarts is no stranger to creating out-of-this-world flavors. Every release from the Kellog’s brand has been phenomenal up to this point. We can’t get over their adorable frosted treats, and they know it. And while this mermaid-themed treat is new, this isn’t exactly the brand’s first time incorporating mythical creatures in their iconic cereal treat. Last year, they released Pop-Tarts inspired by unicorns, which definitely had little girls squealing with delight everywhere.

In 2015, Pop-Tarts introduced the Blue Raspberry flavor. And just like any other Pop-Tart product, fans loved it. Those who got to try the treat said that the pre-baked pastries had a blindingly blue filling that had “a blast of sweet and sour”. It enjoyed a pretty steady run until Kellog’s pulled it from shelves in 2018.

Often, a product’s discontinuation saddens us. We spend time wondering what went wrong… and… would it ever come back? Losing a flavour fave is like losing a loved one, honestly. Fortunately, Kellog’s didn’t leave us out in the cold for too long with the release of the new Pop-Tarts. The flavor is back fully transformed and better than before.

?August 24, 2k19? Card of the day! Just kidding it’s a pop tart that @jennofswords bought me. But you can still divinate with it! Today’s pop tart tells us that we’ve got something special, unique, and magical. Today, rest assured that you are fabulous. Don’t let anyone take away your power. Even if you don’t see it on the side, there’s still yummy gooey goodness on the inside that people will eat up! You are loved, and you make people happy. And if you come across any haters, tell them to EAT IT. . . #unicorn #unicornpoptarts #hypepriestess #magic #highpriestess #badasswitch #alchemy #tarot #witch #witchesofoc #witchesofinstagram #witchesagainstwhitesupremacy #spiritualcoach #intuitivecoach #gohypeyourself #magick #dailytarot #witchcraft #intuitivecoach #ancestors #healing

2018’s unicorn Pop-Tarts had a rainbow-haired design on the frosting. It also had a “sparkle-licious” cherry filling. This year, the second mythical creature-inspired Pop-Tarts also feature the mermaid’s iconic tail on the frosting. This design is definitely an upgrade from the previous blue drizzle that adorned the blue raspberry Pop-Tart’s frosting.

Each box of Pop-Tarts Mer-mazing Blue Raspberry contains 10 underwater designs for you to mix and match. Aside from the mermaid, you’ll also get her underwater friends. A merman, a deep sea diver and some magical underwater creatures join the mermaid. Talk about variety! Kids and kids-at-heart will definitely have a lot of fun with these fun designs!

The product is available at various grocery outlets. Per @tastyturtle, the mesmerizing Pop-Tarts can be yours for only $3.68 at Wally World. Others have spotted the treat at Walmart too, and we’re pretty sure its price will be around the same range as well. 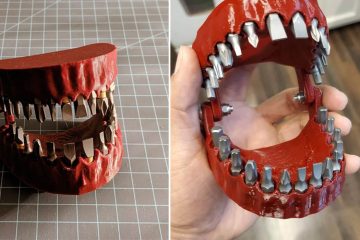 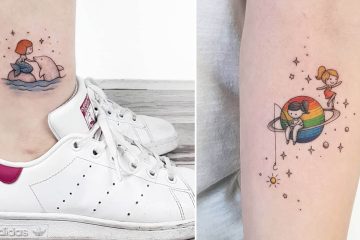 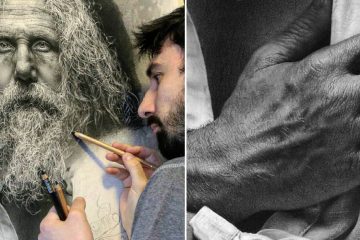