It seems that the idea of a sky park is only limited to a novel — and a fantasy one at that. And yet, Studio Dror has been able to imagine it as something that could be real for Istanbul. So, they’ve eventually created a master plan for the Parkorman sky park. Its greatest advantage? To be an elevated playground with all the beautiful pathways, giant trampoline, and even swinging hammocks. How cool is that!

While the concept seems unconventional, it works well with the original scenario in the city. It lacked green space! This sky park, on the other hand, is going to be at 6 miles north of the city center.

The Parkorman Sky Park is something you’ve never seen before. It’s far from being a traditional sky park. 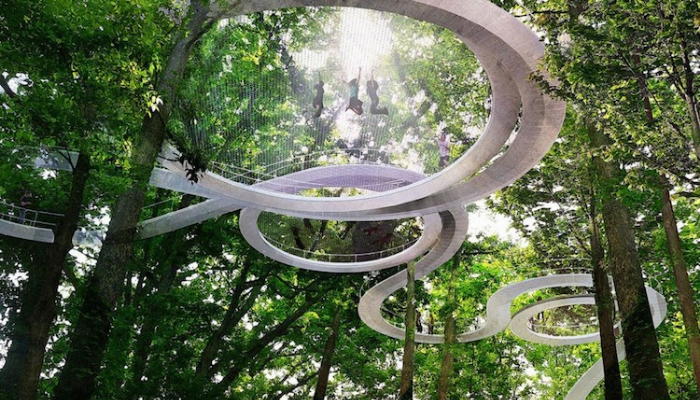 The traditional ones would often boast of grass fields full of trees around. This one in Istanbul, however, has trees that needed to stay right in place. According to Dror, they had to preserve the forest. So they:

“imagined the most profound experience delivered through the lightest touch.”

So, that means designing the Parkorman Sky Park vertically. Continuing on, the company said:

“Our masterplan for Parkorman is a web of possibilities; a living system of places for visitors to explore. Instead of dictating one’s path through the park, visitors write their own experience. Numerous non-linear pathways, like calligraphy, weave through the existing woodland, surprising people with unexpected discoveries along their journey.”

It’s an achievement of its kind. So, to accomplish such a unique feat, Parkorman will have five zones — each sporting a different type of personality. These are the Plaza, located right at the entrance and serving as a gathering place; the Loop, which includes hammocks and swings right above the forest; the Chords, which features a footpath that winds above the ground, the Pool, which draws you to hop into a massive ball pit; and then the Grove, a trail that’s like a maze with sculptures throughout.

By the way, the Grove also includes The Fountain of Clarity. It’s a frame that’s cubed, and it shoots water on its sides, drawing people to stand and feel the serenity from within.

We can’t know for sure yet when Parkorman will finally become real. When the time comes, though, we’d certainly feel the excitement of walking in the paths high above trees. Now if you’re asking about jumping on trampolines, we might have to think twice!

The Parkorman Sky Park is a concept that Studio Dror would like to come into a reality. It thinks vertically by the way, so they’d lift a giant trampoline high above the ground. 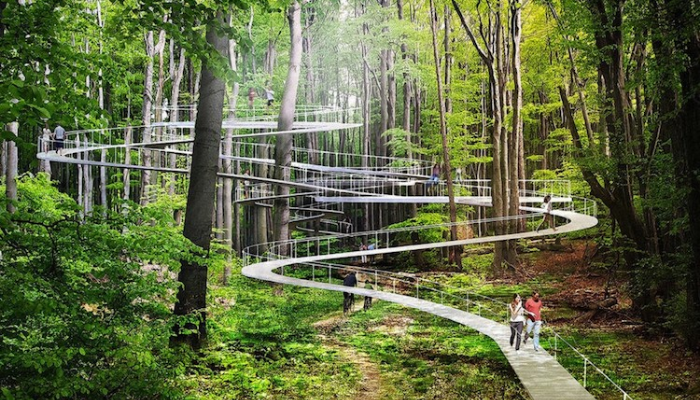 If treading on a high trampoline sounds a little scary, you can try exploring around the sculptures along trails. 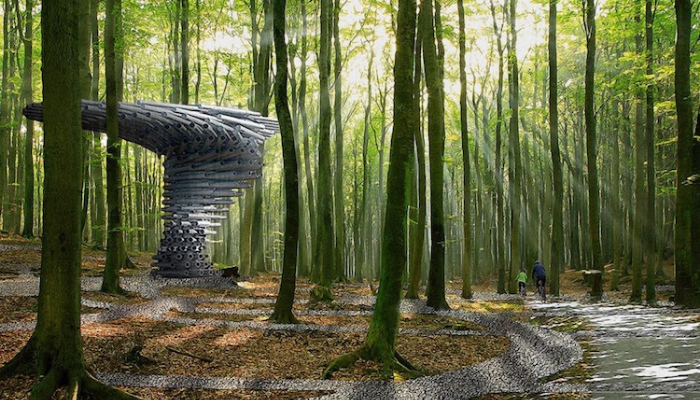 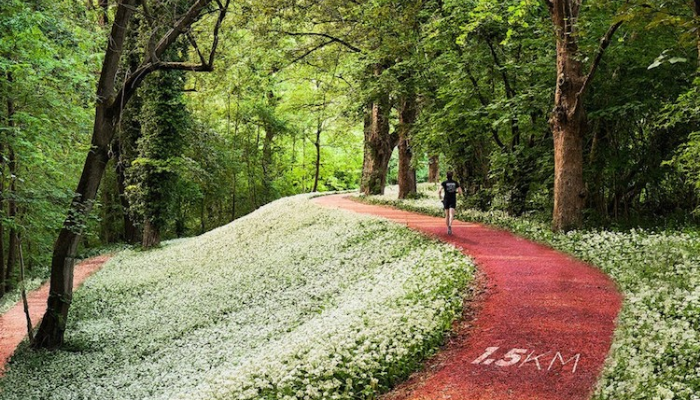 You might want to check out The Fountain of Clarity, too. It’s a water feature, and you can stand inside. 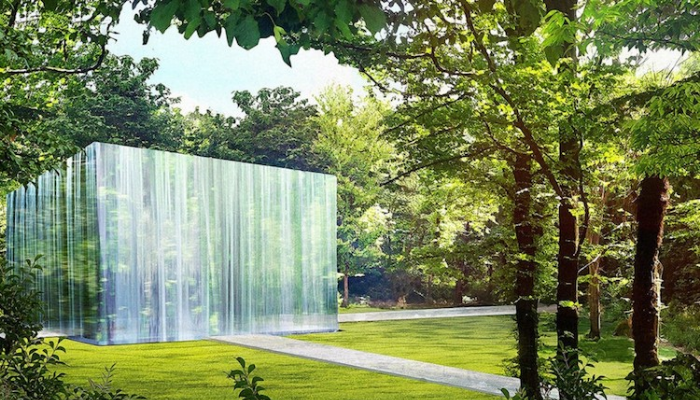 The Fountain of Clarity 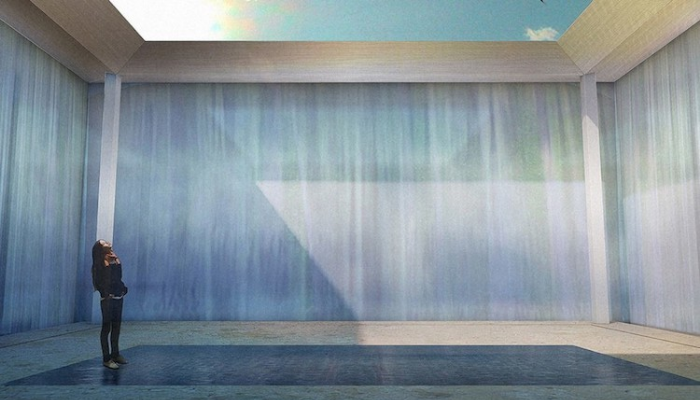 Inside of The Fountain of Clarity 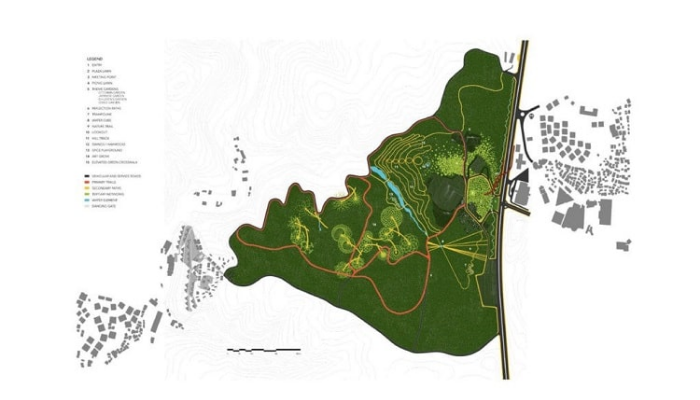