In 2018, Barbie launched the Dream Gap Project which aims to empower girls and inspire them to unlock their potentials. As part of this initiative, the brand has released a series of dolls to honor women who excel in their respective fields. From Frida Kahlo, Patty Jenkins, Chloe Kim, and more, the latest addition to the brand’s Signature collection is a Naomi Osaka Barbie doll, inspired by the 23-year-old Japanese professional tennis player.

Osaka is a four-time Grand Slam champion and the first Asian tennis player to hold the top spot in the Women’s Tennis Association. Aside from her excellent track record, she’s also a known advocate of human rights and racial justice. Interestingly, this isn’t the first time that Barbie has awarded her a doll in her likeness. In 2019, she was part of the Shero campaign alongside other extraordinary women from different fields.

I first teamed up with @Barbie in 2019 and today we’re introducing the Barbie Role Model Naomi Osaka doll. I hope every child is reminded that they can be and do anything: https://t.co/GrPuW1WkMn

Fun fact : (the doll is wearing my outfit from the 2020 Australian Open lol) pic.twitter.com/DlL98lNfQj 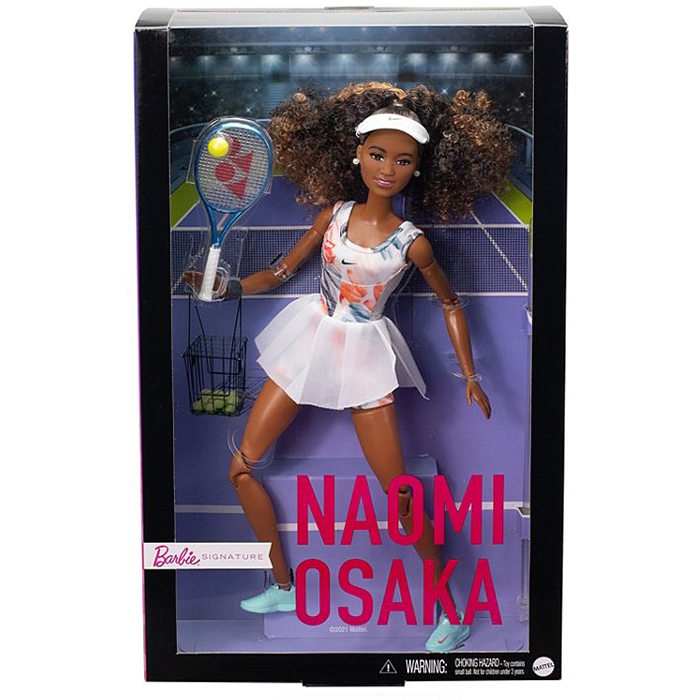 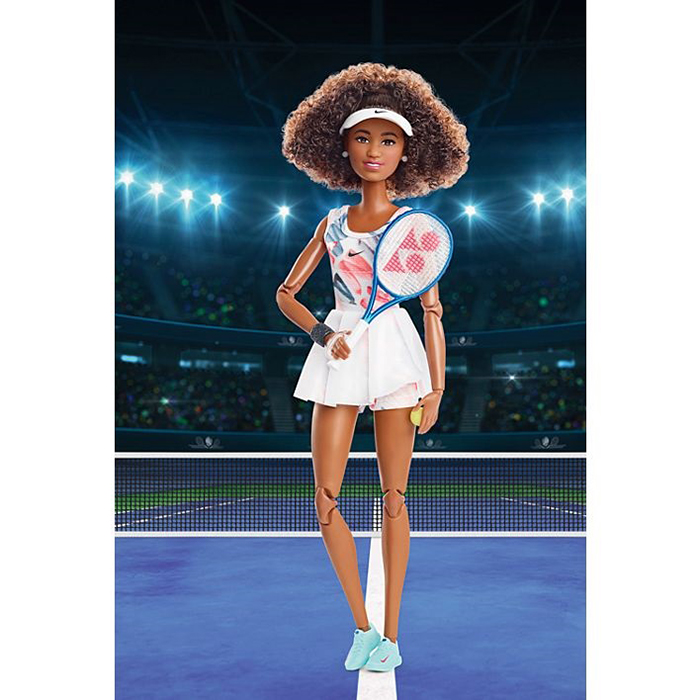 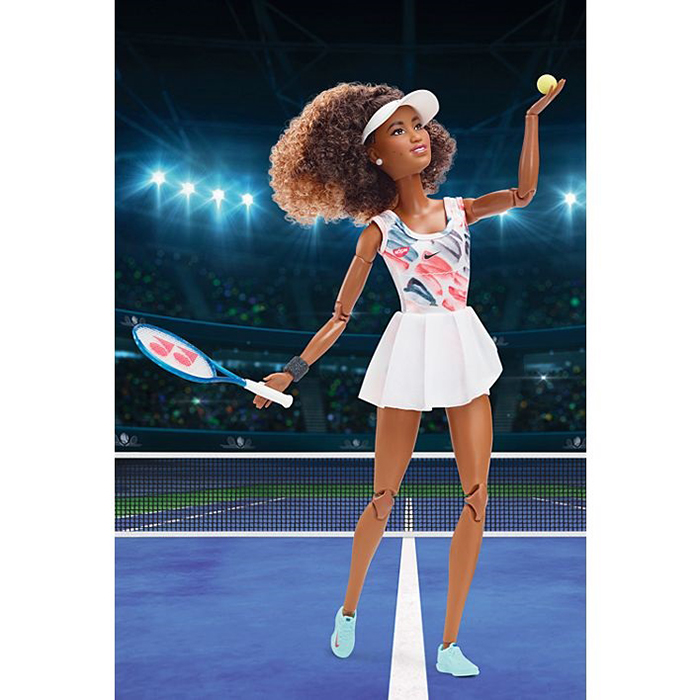 Meanwhile, her new doll this time around is part of the brand’s Role Model series. Unlike her previous doll which was a one-off edition, this one has been made available for public purchase. Designed by Carlyle Nuera, the doll dons a white Nike tennis dress with brushstroke print. Apparently, this look takes inspiration from Osaka’s outfit from the 2020 Australian Open. 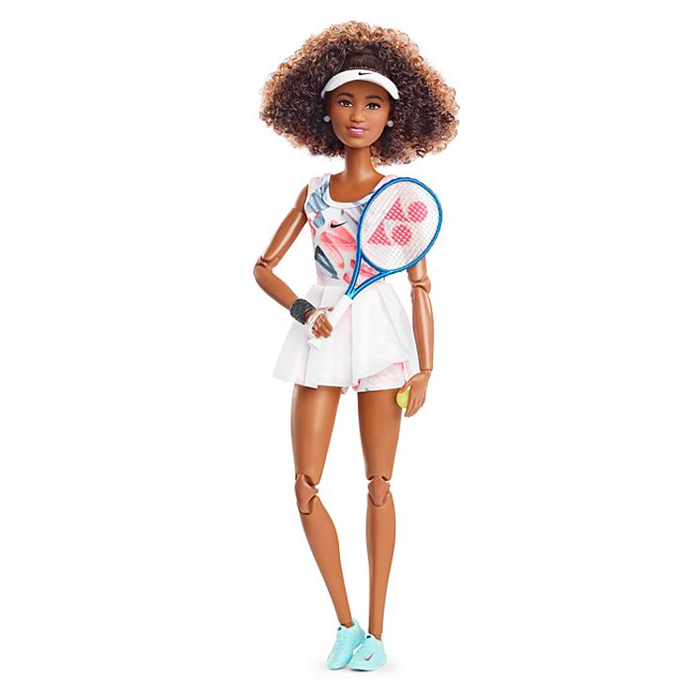 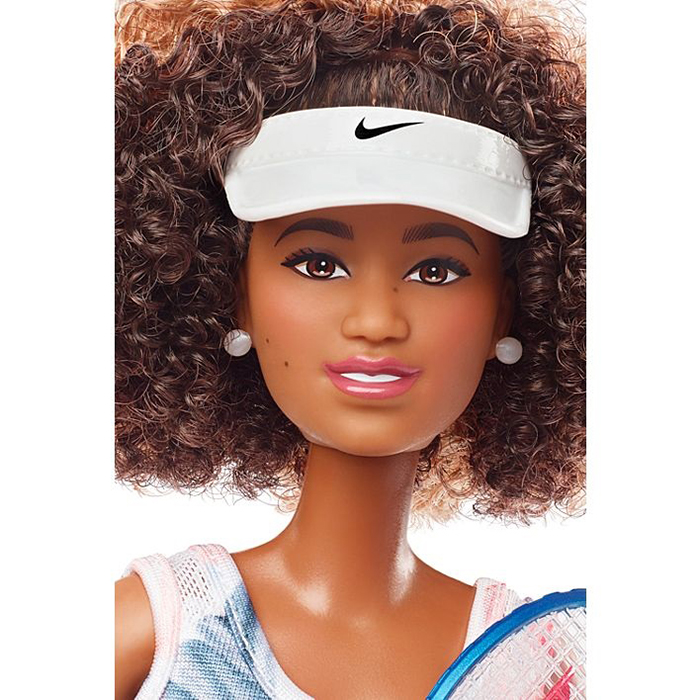 In addition, the doll sports a matching white Nike visor and a pair of light blue Nike tennis shoes. Of course, the tennis star’s signature look wouldn’t be complete without a replica of her Yonex tennis racket. Best of all, the doll features 22 points of articulation for infinite posing possibilities. More than just a collectible, Osaka hopes her doll could also remind every child that they can be and do anything. 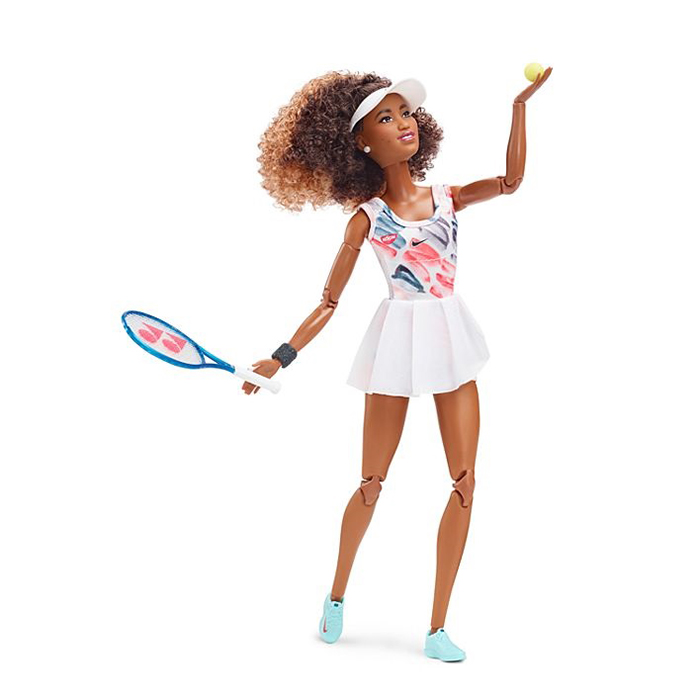 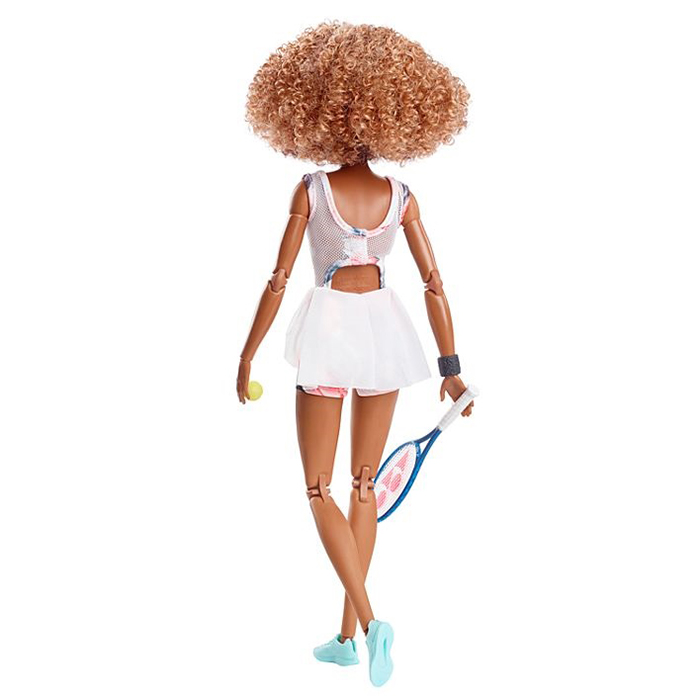 Retailing for $29.99, the doll has unfortunately sold out just a few days after its release. Luckily, you can sign up on Barbie’s website, so you can be notified whenever it gets back in stock.