“Building Bridges:” Giant Hands Reaching Across Venice Canal Are A Symbol Of Unity

Just as walls are created to create divisions, bridges are created to build connection and form unity. This is the main concept behind the Building Bridges, an art installation featuring six pairs of monumental hands in Venice. Each pair of hands is joined together in different fashion, from a strong grip to a light touch. Italian sculptor Lorenzo Quinn designed the 50-foot tall and 65-foot wide structure as a part of his sculpture installation Support which began in 2017. 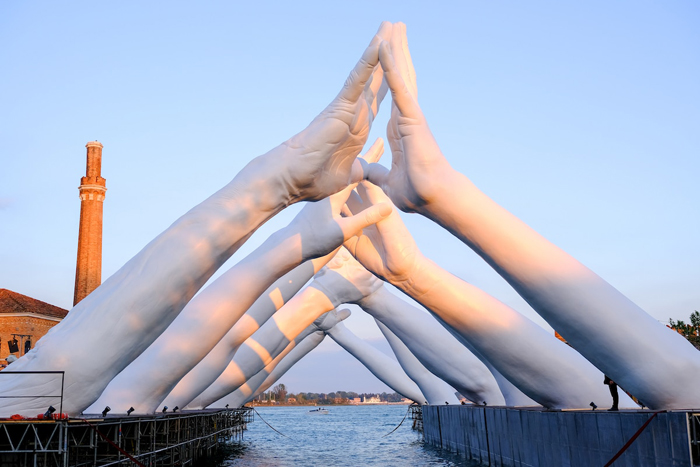 The sculptural set of monumental hands stretches across the Venice Canal to form bridges of unity. Just like his Support installation, the Building Bridges also conveys a powerful message of peace and unity. And there’s no other place more fitting to build it than the city of bridges. 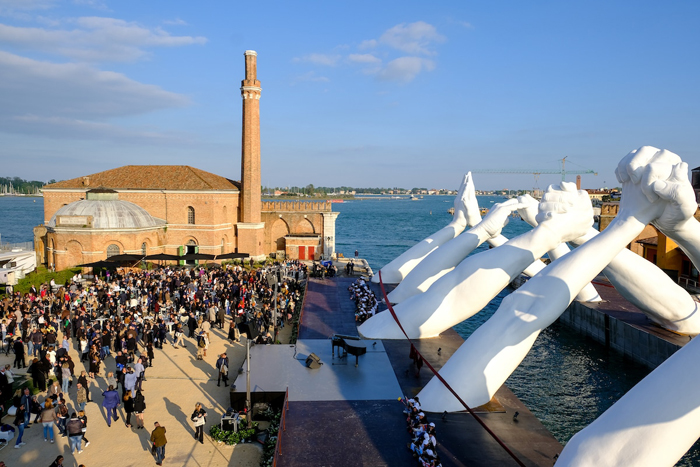 “Each pair of the sculpture’s hands celebrate one of six universal human values: Friendship, to build on the future together; Wisdom, to make mutually beneficial decisions; Help, to cement lasting relationships; Faith, to trust in your heart and self-worth; Hope, to persevere in worthwhile endeavors; and Love, the fundamental purpose for it all,” shares Quinn. 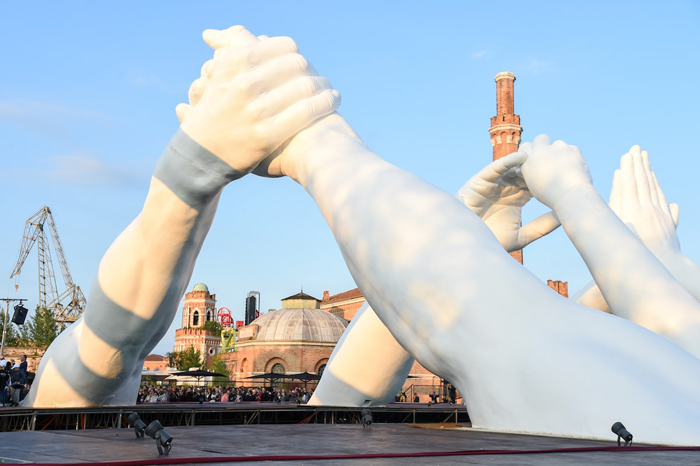 The choice of site also coincides with the message of unity. The Venetian Arsenal was the heart of the city’s naval industry since the 12th century. Needless to say, this is the place where the city mingled with different people of different races, for trade and tourism purposes. Hence, the six monumental hands of the Building Bridges is the epitome of the city’s amicable nature. 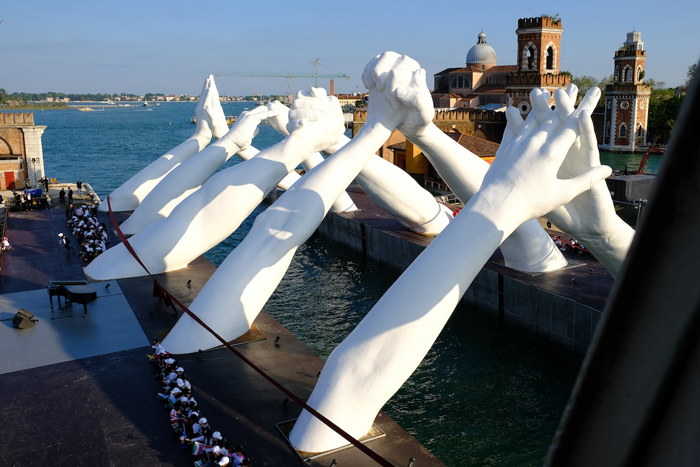 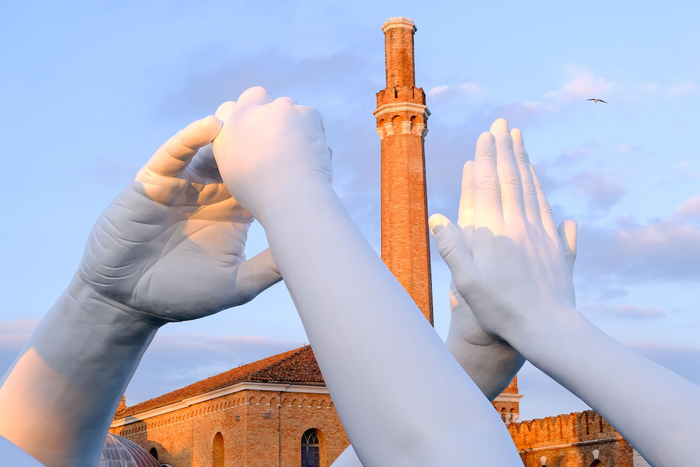 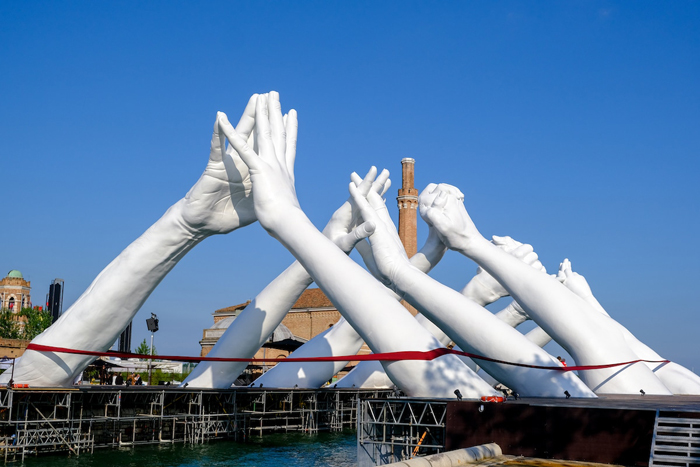 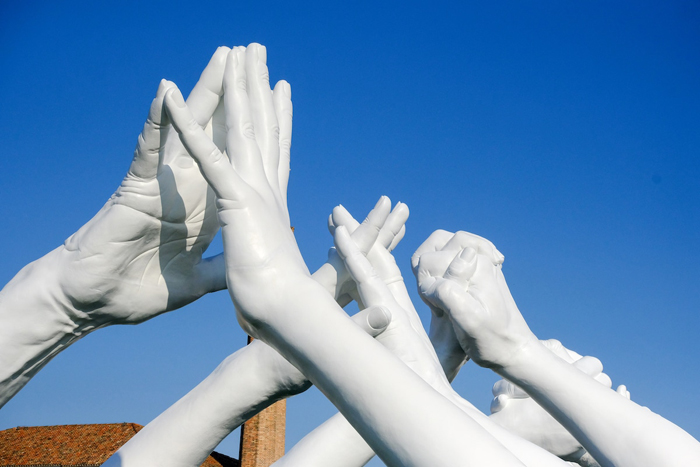 Quinn selected hands as his subject for both his Support and Building Bridges installations because they represent power. True enough, the hands have the ability to create and destroy as well. If they can build walls to divide people, they could also build bridges to unite nations. Perhaps it’s about time to destroy walls and start creating bridges instead. And we hope America is paying attention. 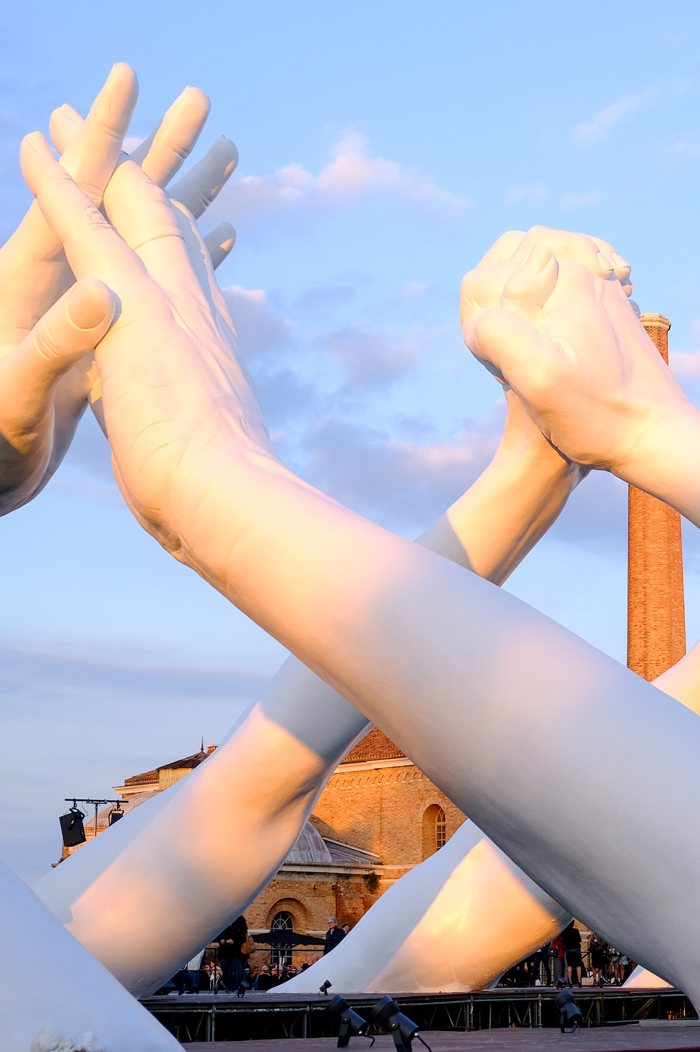 Hands have the power to create and destroy, making them the ideal subjects for Quinn’s artworks in conveying powerful messages 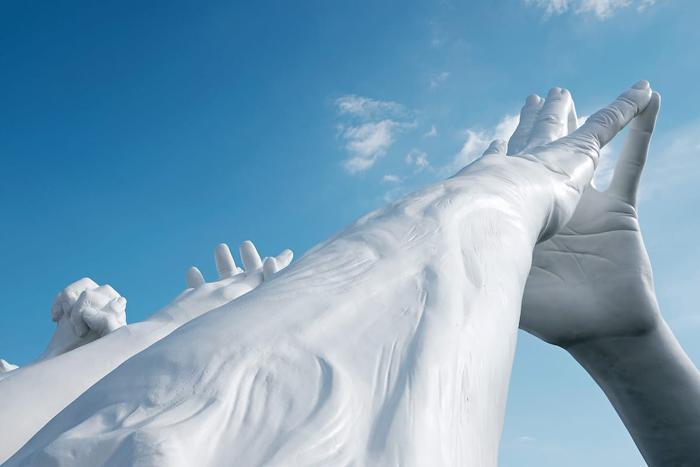 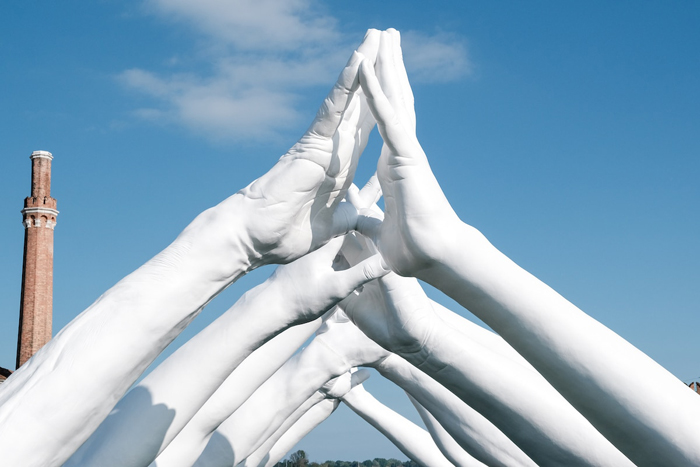 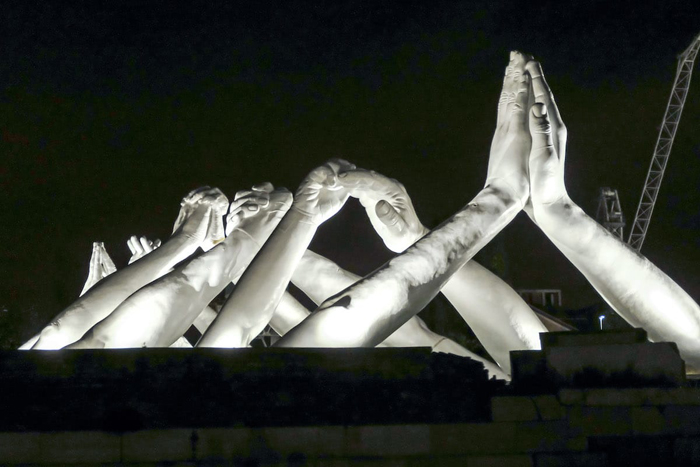 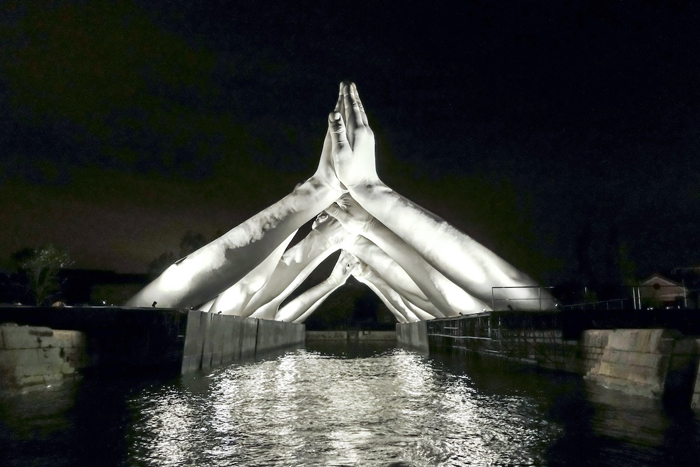 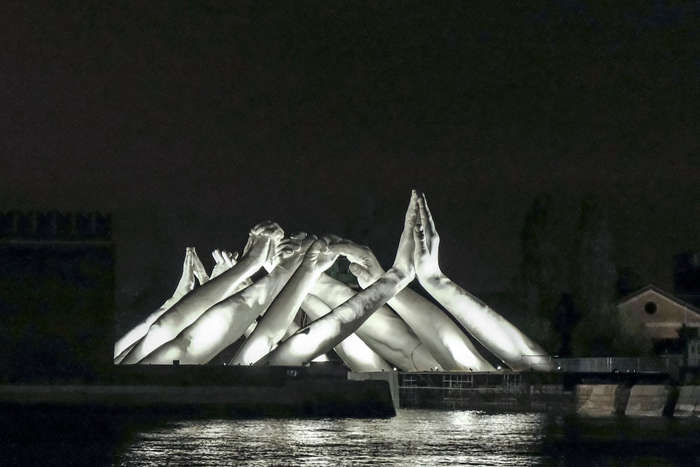