If you like stand out then these Little Mermaid wedge boots are for you as you will get all of the attention. The boots are from brand Irregular Choice and are called Just Me & the Sea boots. These shoes tell the story of the Disney Movie The Little Mermaid.

Before you ask, yes these boots were created for adults. After all we should be able to show the world our love for Disney! One boot has Ariel on the side with a figurine of evil villain Ursula in the water globe heel. While the other boot features Flounder, Ariel’s best friend on the side and figures of Ariel and Flounder in the heel. 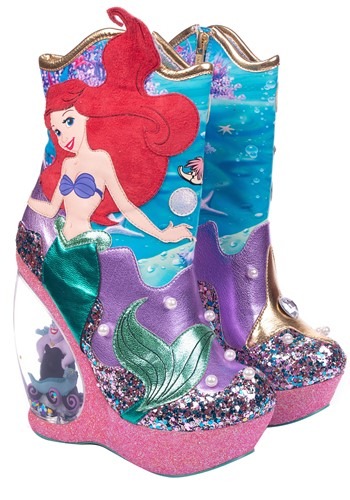 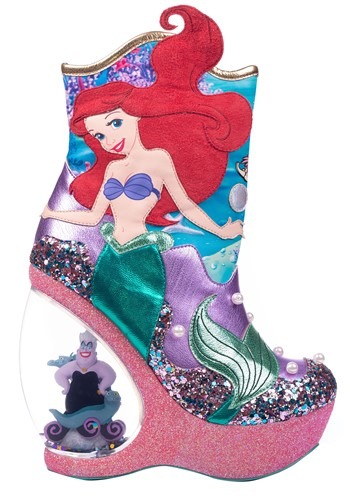 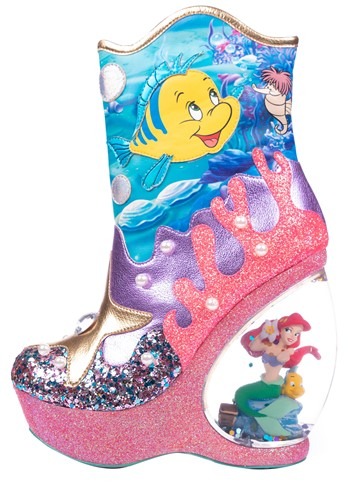 The six inch boots are also covered in tons of glitter and under-the-sea themes such as stars, pearls and bubbles. 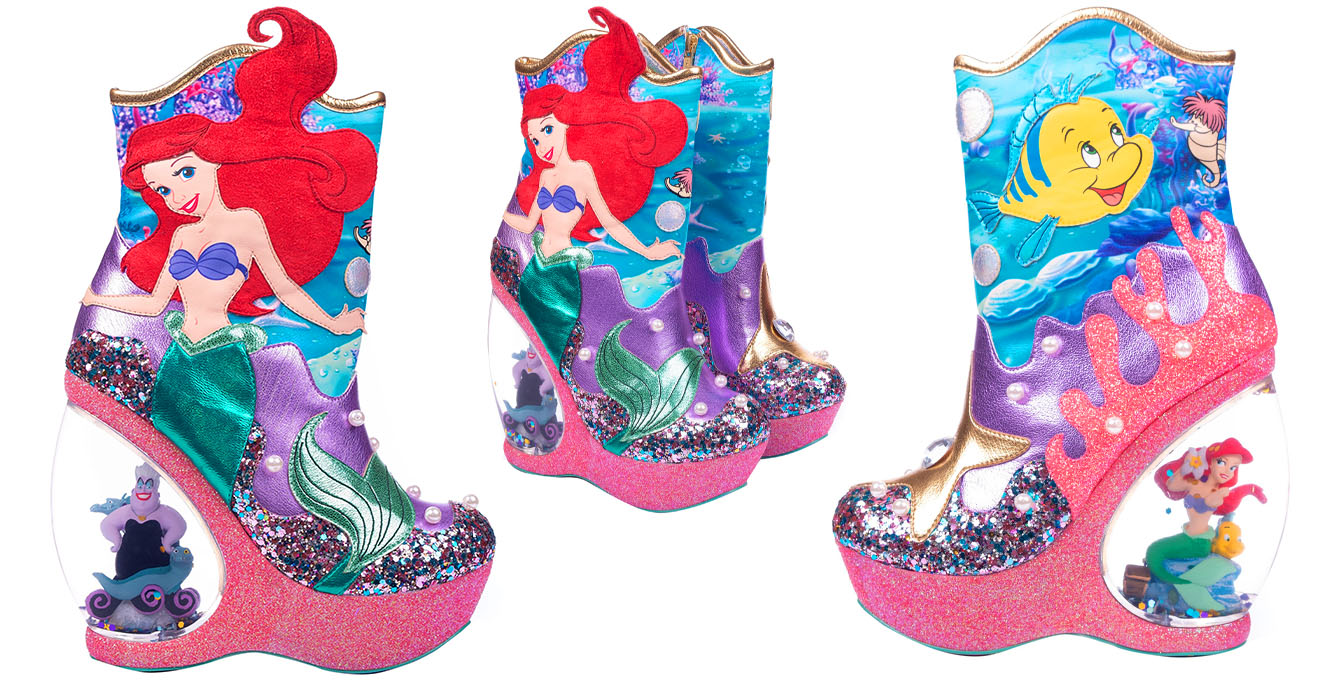 The magic doesn’t stop there, the inside soles have “Disney Princess” and “Make your dreams happen” written on them in gold lettering. 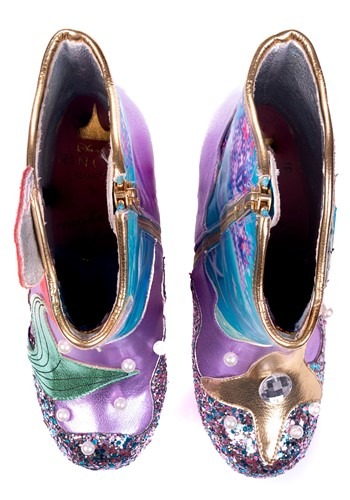 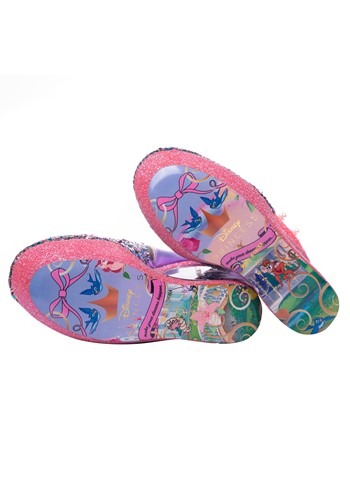 Other Disney characters are also available. The other shoes features characters like Abu from Aladdin and the birds from Cinderella. Who else wants the whole collection?!

These boots were not made to be subtle and you can order these amazing Little Mermaid wedge boots here. They might cost a pretty penny but you won’t ever find shoes this good ever again. So, maybe it is time to “splash” out on new boots.