If you’re a ‘Disney’ fanatic, we’re sure you’ve watched ‘The Little Mermaid’ a few times or more, but even then you might not have noticed some of the subtle details that were worked into the animation. The folks over at the ‘Oh My Disney’ blog are here to shed some light on these things which you could have missed, even after repeated viewings! So, check out these eight things that you might not have noticed!
Website: Oh My Disney

There’s a hidden treble clef in Ursula’s lair, seen on the left below. 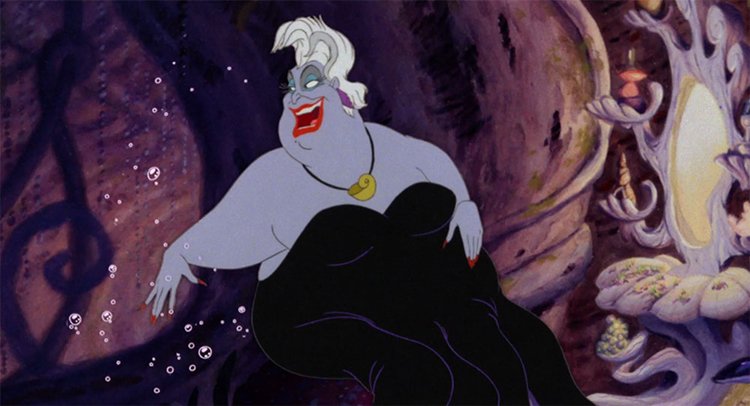 If Eric’s village looks familiar to you, that’s because it’s almost identical to the town Belle comes from, in ‘Beauty and the Beast’. 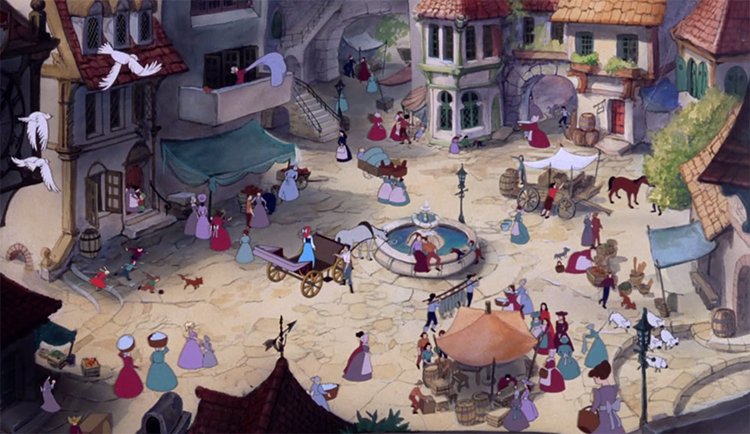 Eric’s initials are seen all over the place in his village and on his ship and other belongings. This, coupled with the fact his father isn’t in the picture, suggests that he’s the regent but he isn’t yet old enough to rule. 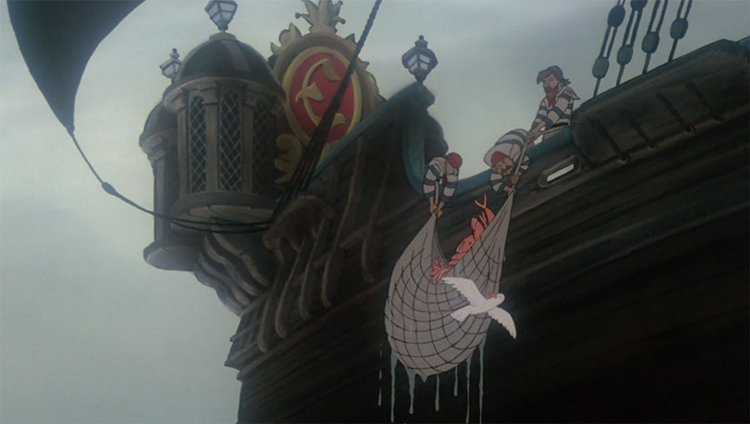 Max only has nostrils when he smells something. But the rest of the time, he remains disturbingly nostril-free. 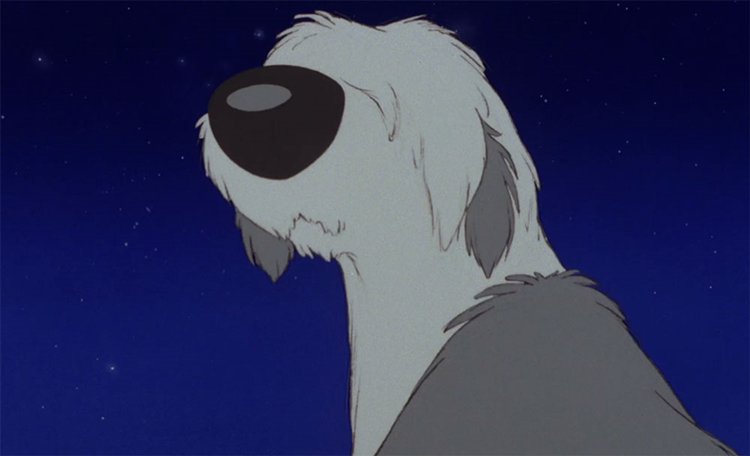 Ariel’s sisters have fish servants. They’re not just hanging out with fish, see the fish to the right bringing one of the girls a necklace. 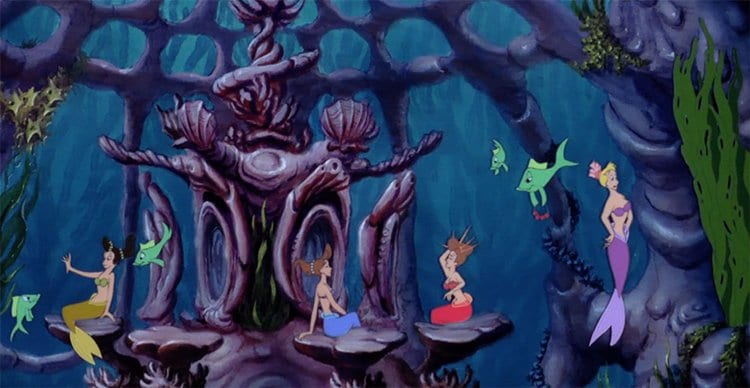 The lamp on Ariel’s mantle seems to be Aladdin’s lamp. ‘Aladdin’ was released three years after this movie, but perhaps this was a secret clue about Disney’s next feature. 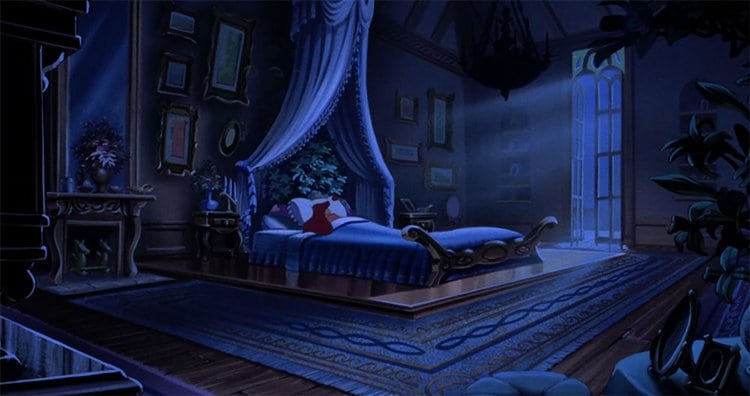 You wouldn’t want to get on the wrong side of Ariel, as she has an ax in her secret cave of human trinkets. 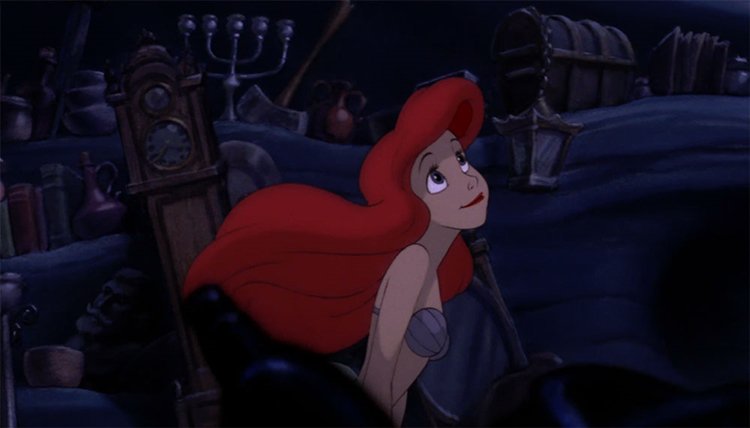 Ariel and Eric’s wedding seems to have an oddly casual dress code. And, what’s with the guy on the left wearing short sleeves and gloves?! 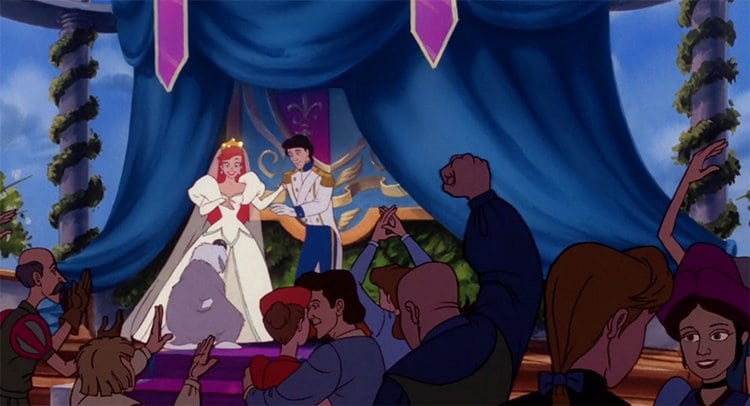 Is there anything strange or interesting that you’ve noticed in ‘The Little Mermaid’ which hasn’t been mentioned here? Feel free to let us know in the comment section below!