Toys don’t just provide fun and games for kids but they also make them feel safe. But, this is not just for kids but for animals as well. Just take a look at this adorable kitten who has a stuffed dragon as a BFF. The kitten is named Ponyo which was apparently inspired by the Studio Ghibli film Ponyo on the Cliff by the Sea (2008). Ponyo was a stray kitten who was found roaming around the home of Samantha Smart in Florida. When Smart and her family heard the tiny kitten making sad little cries, they knew they needed to do something to help it.

Samantha tried to look for the kitten’s mom but it turned out that the stray kitty was wandering around alone. So, the Smart family decided to take the poor kitten into their home. To help Ponyo settle into his new home, Samantha’s daughter thought of giving him a new friend. So, they got him a toy dragon to keep him company. Ponyo immediately fell in love with his new companion which they named Dragon. And the two have been inseparable since then. Ponyo sleeps with his toy every night and spends most of his time with Dragon by his side. 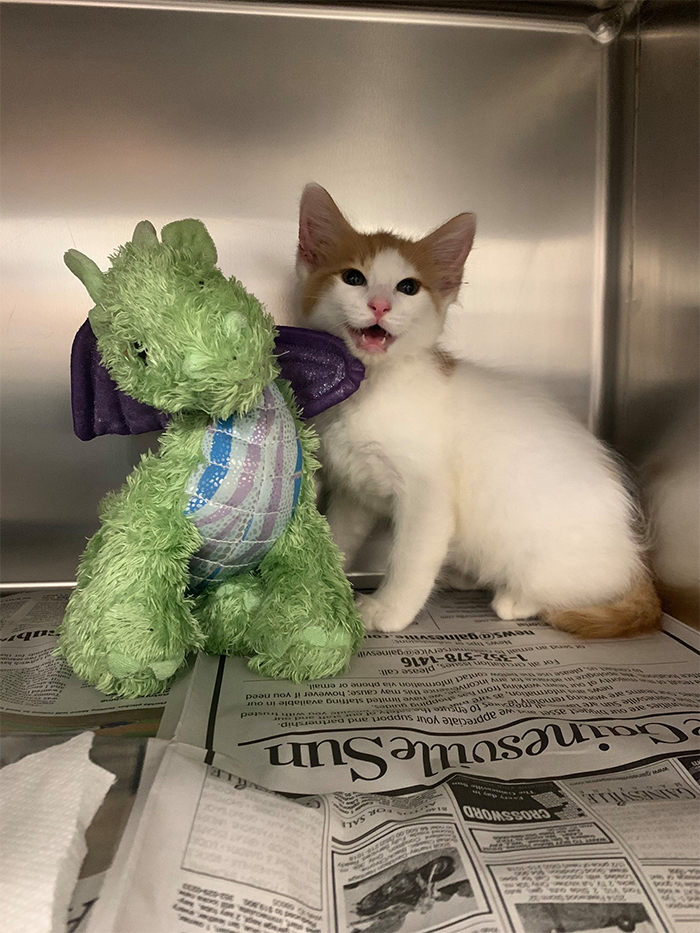 As a responsible owner, Samantha decided to take Ponyo to the vet to get him neutered. But, Samantha knew it won’t be easy for Ponyo to undergo surgery, considering he’s just starting to adapt to his new environment. That’s when they thought of taking his dragon along with him to the vet. This would surely make Ponyo feel safer and less scared. 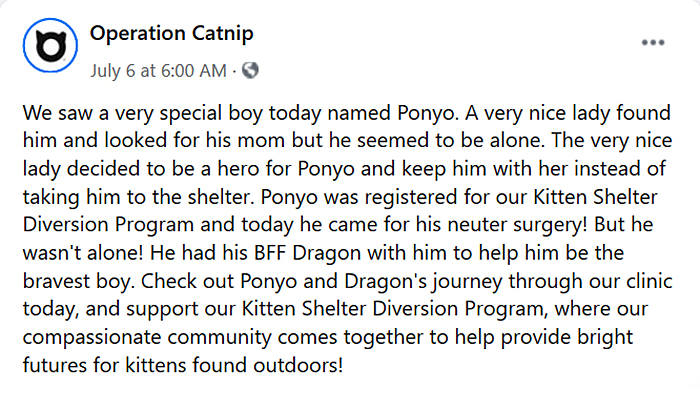 “Ponyo was so nervous! Luckily he had his best buddy Dragon with him!” 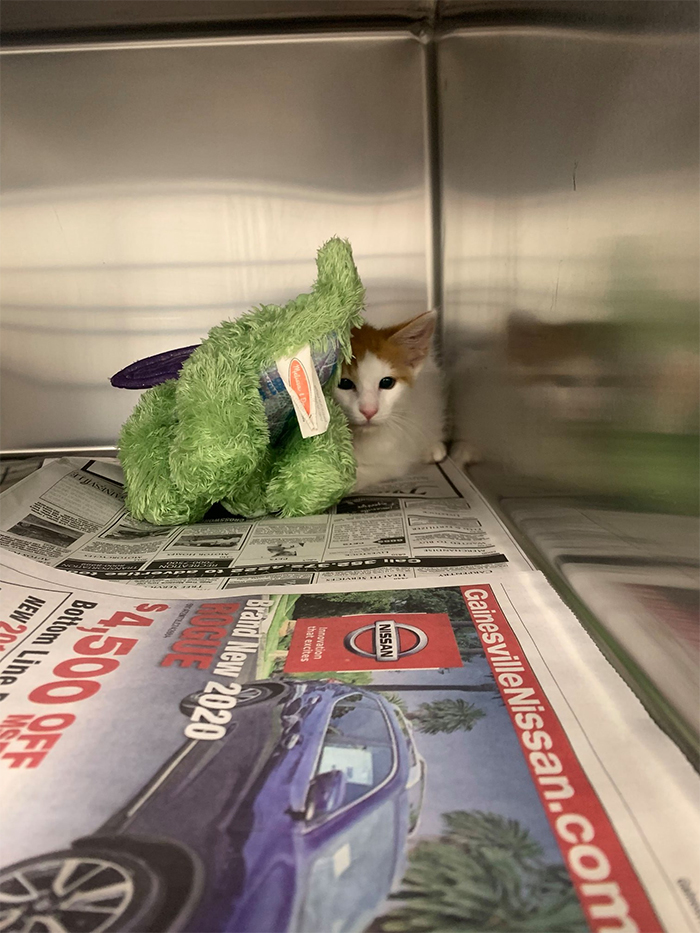 When Ponyo arrived at Operation Catnip, a non-profit organization offering spay-neuter procedures for feral and stray cats, the staff instantly noticed the plush toy he was clinging onto. To help Ponyo get through the surgery, the staff decided to keep the toy dragon next to him throughout the procedure. They got the two BFFs laid down next to each other as they prepared for the procedure. And they made sure that Dragon received the same service as Ponyo. 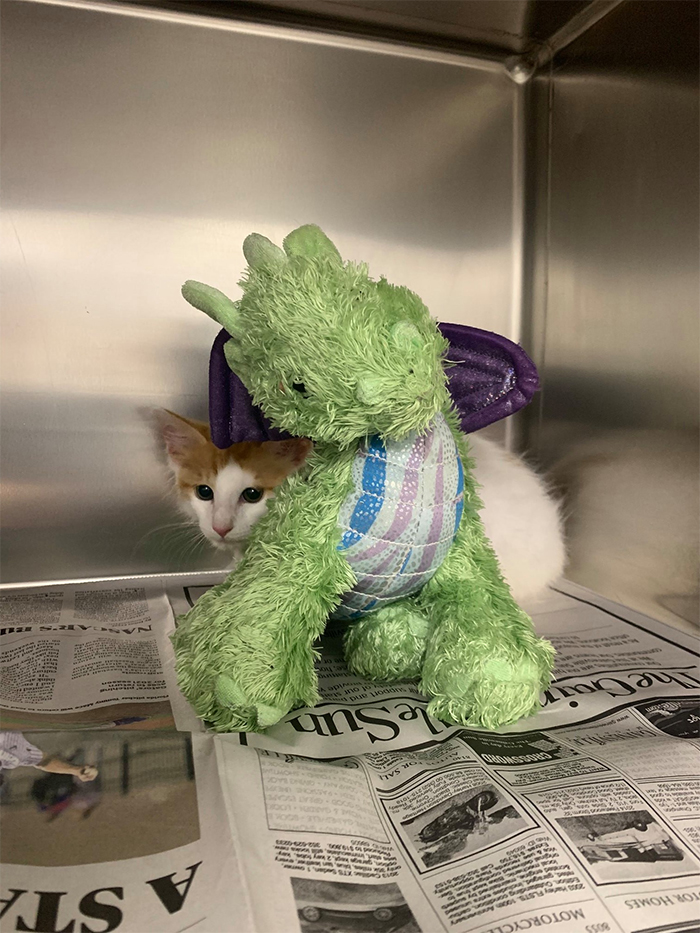 “We couldn’t let Ponyo go through surgery alone! Ponyo watches as Dragon gets anesthetized! ‘Take good care of my Dragon’ he says!” 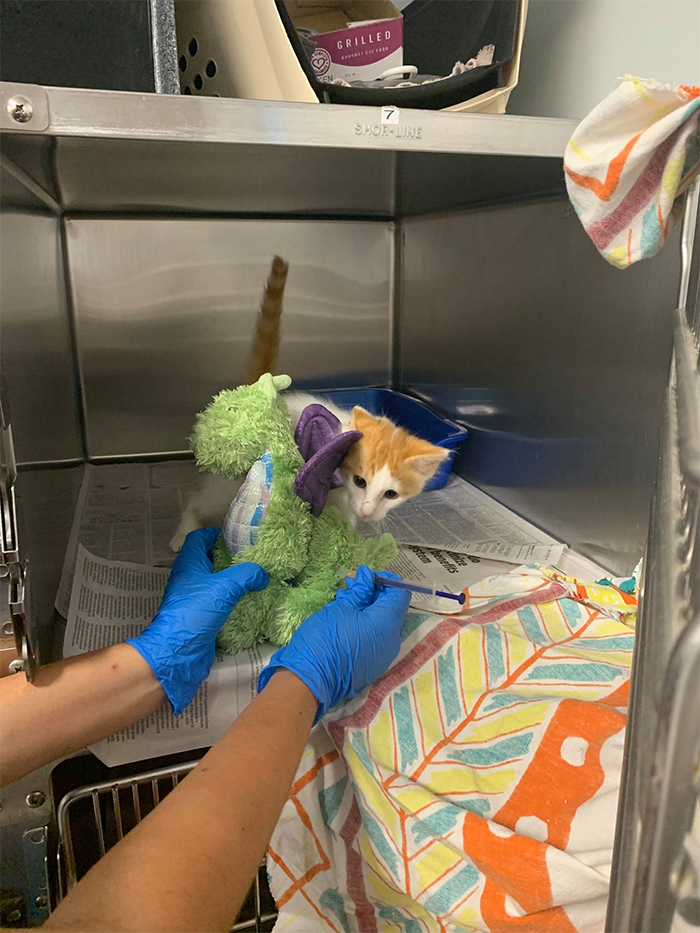 After checking his heart rate, the staff pretended to also check Dragon’s heart rate. While Ponyo was getting neutered, another staff member was also pretending to neuter Dragon. And the trick seemed to work. With the dragon by his side getting the same treatment, Ponyo seems to be at ease throughout the entire procedure. Even after the surgery, the staff made sure that Dragon was within Ponyo’s reach at all times. 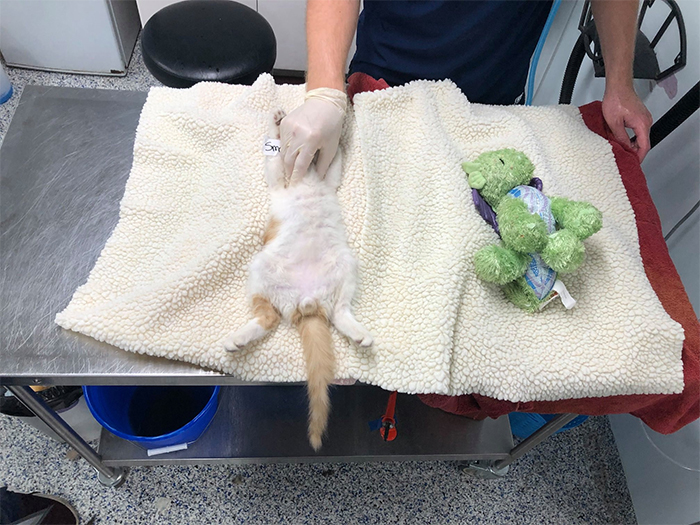 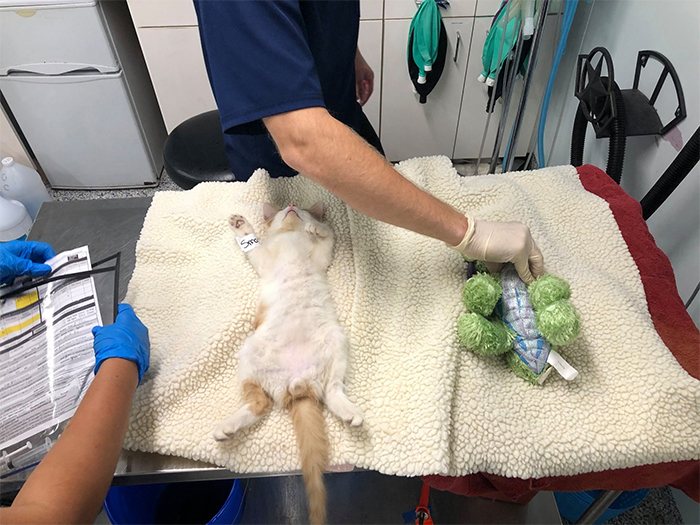 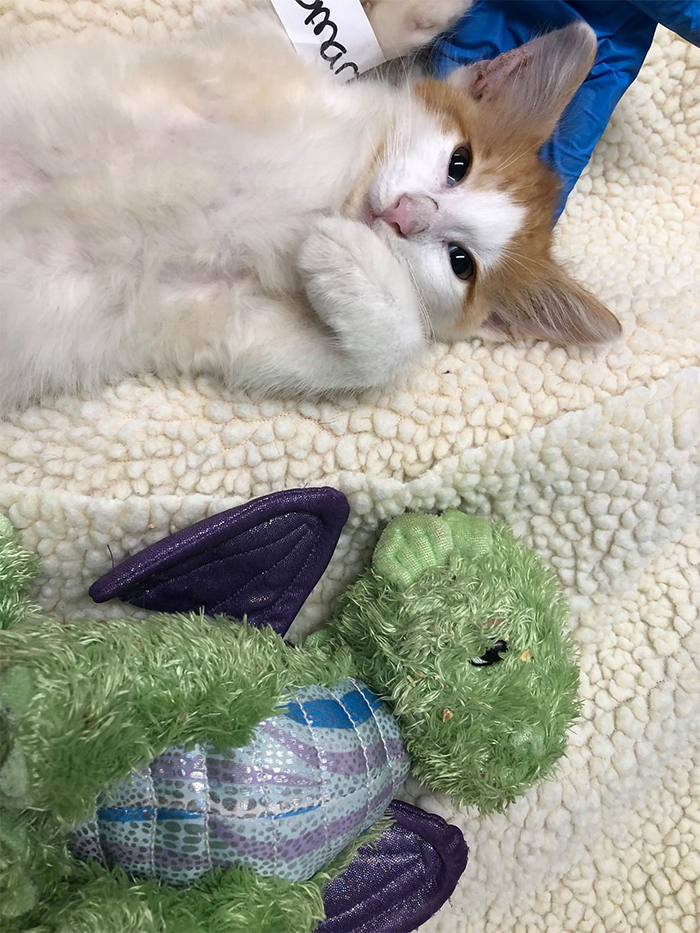 “Ready to get neutered!” 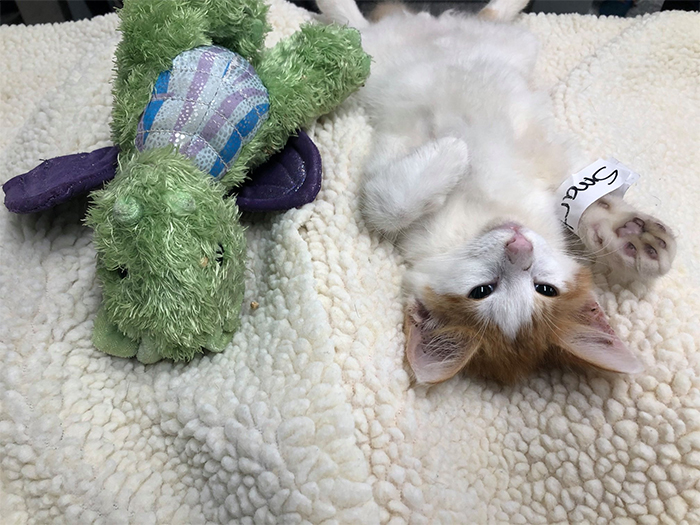 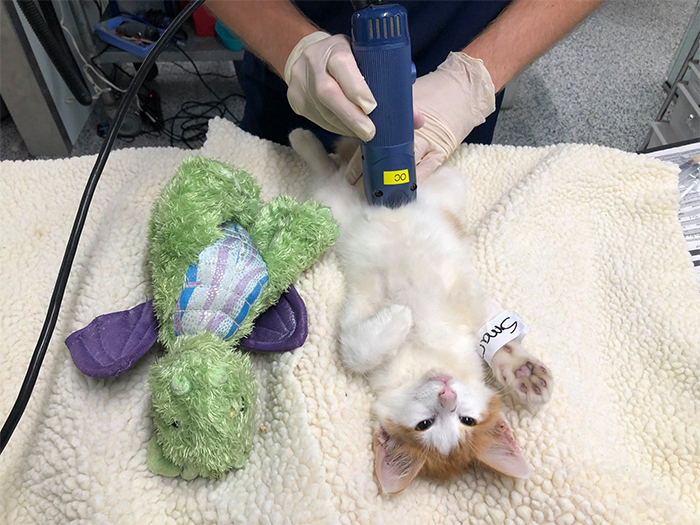 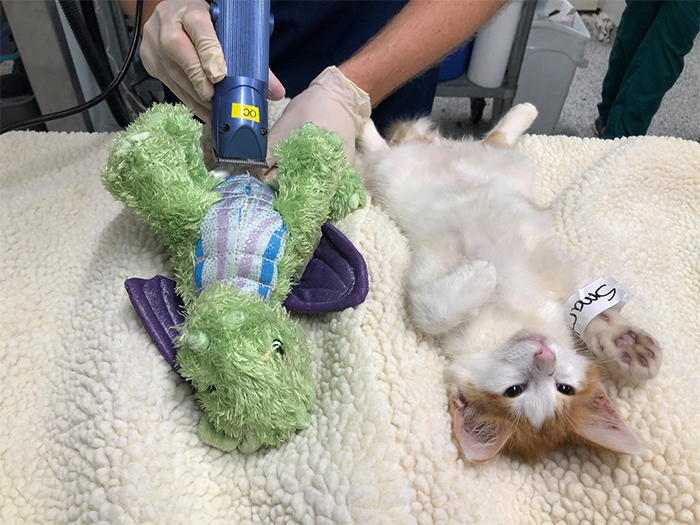 “Vacuum up stray hairs from Ponyo!” 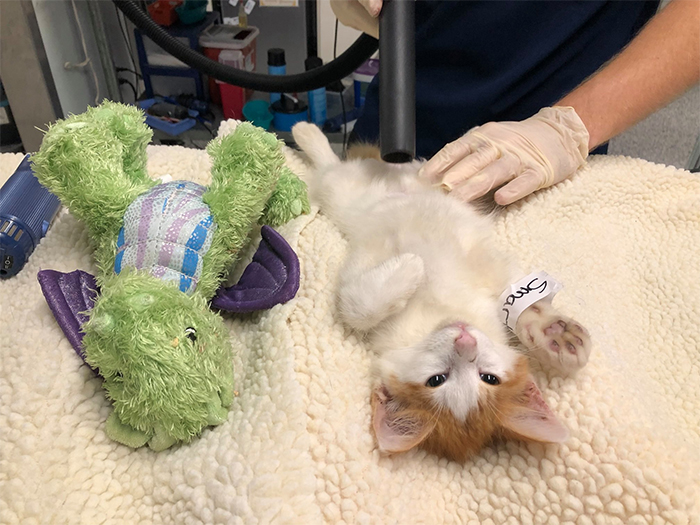 “Vacuum up stray scales from Dragon!” 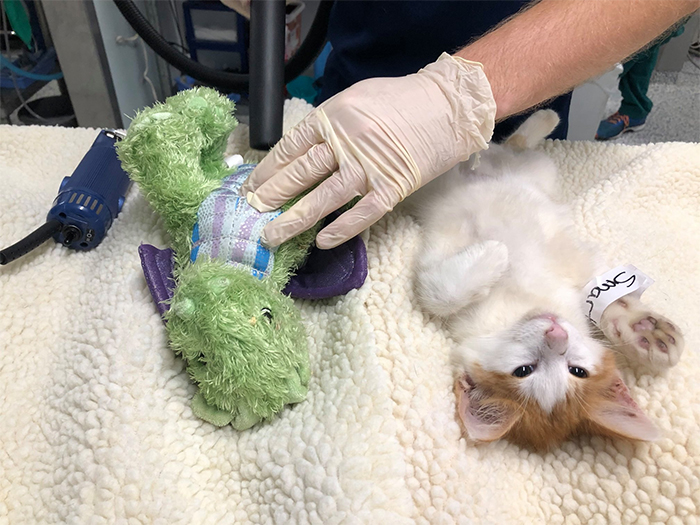 “Both boys getting neutered at the same time!” 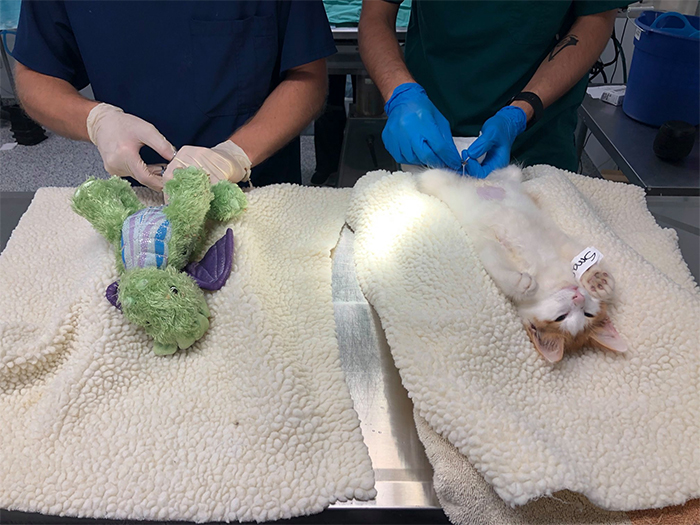 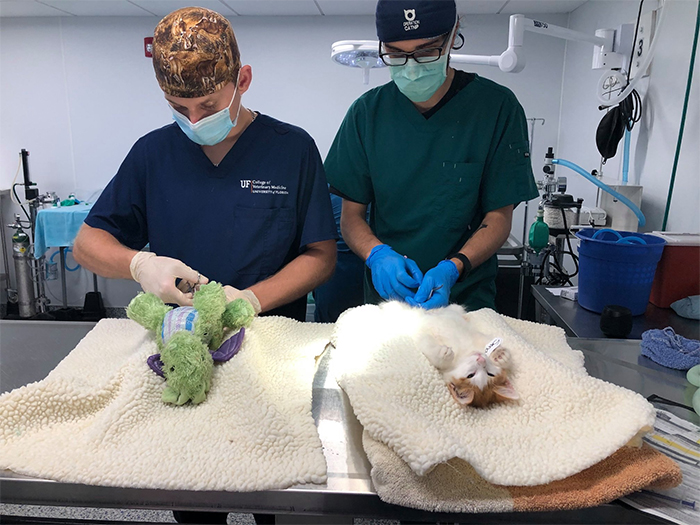 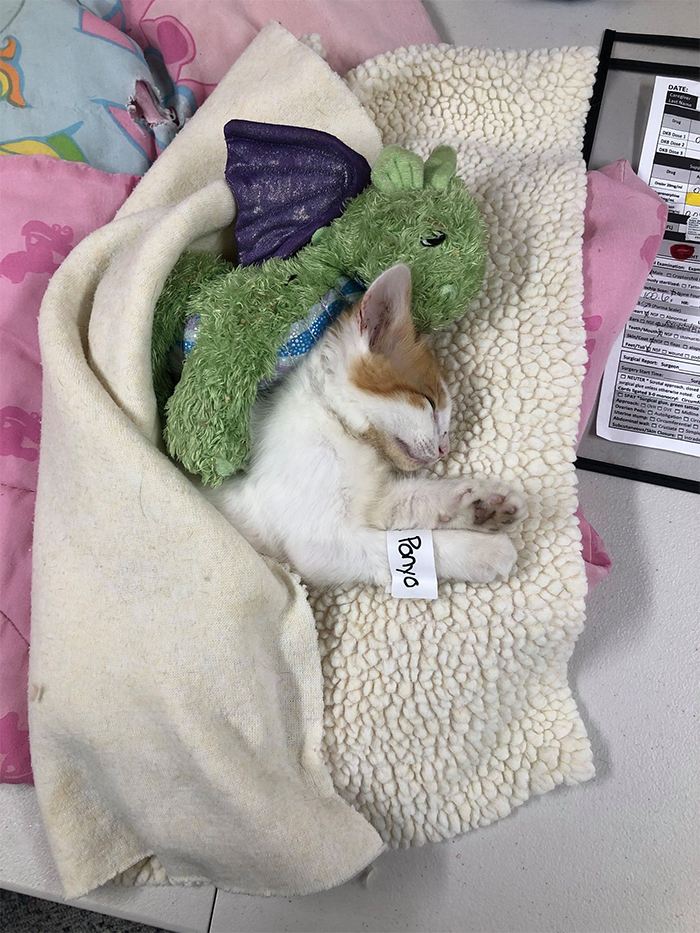 “The most special friends!” 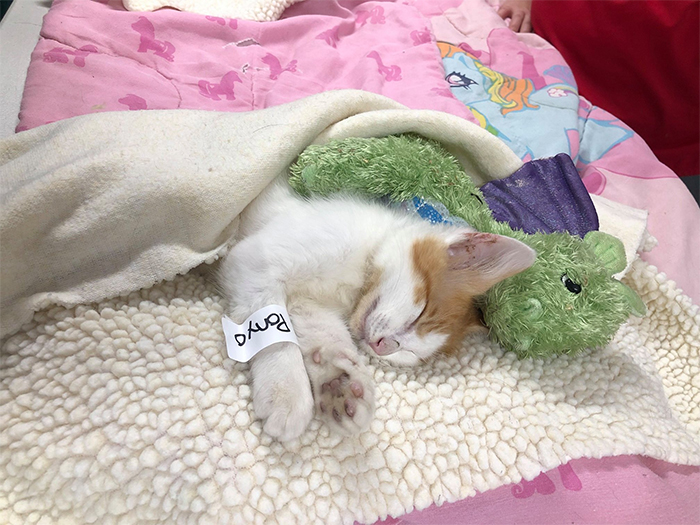 “Ponyo’s waking up! He says ‘What’s going on?’ Dragon comforts him!” 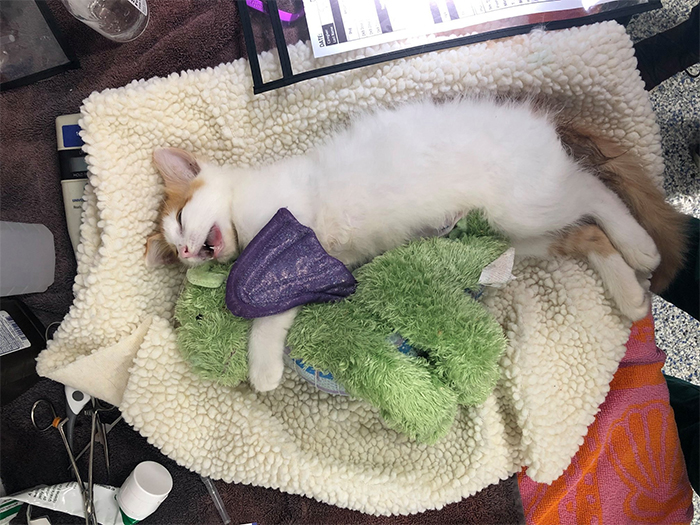 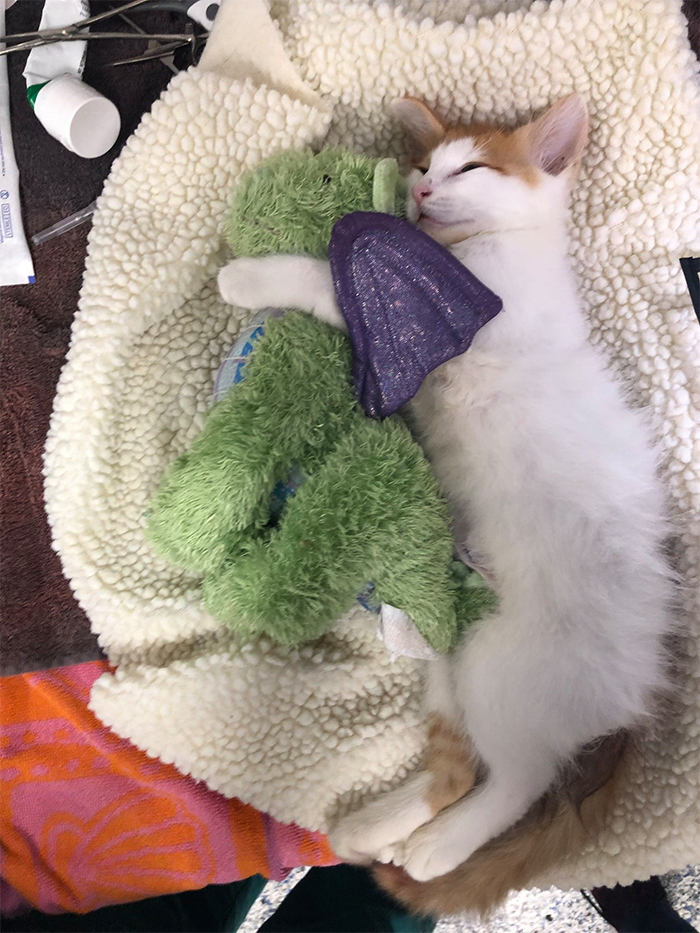 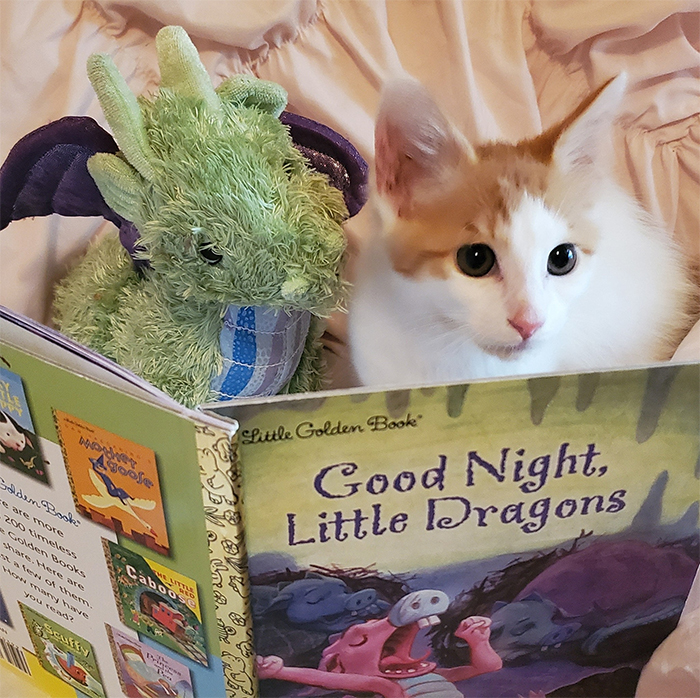 Adventures of Ponyo and Dragon

So, people are falling in love with the friendship of Ponyo and his dragon