Geoffrey of Monmouth, in his chronicle The History of the Kings of Britain, described Tintagel as the place where King Arthur was conceived.  A century later, Richard, Earl of Cornwall, built a castle on the village to pay homage to the legendary British king. However, the Tintagel Castle later fell into decrepitude and turned into ruins centuries later. Since the 19th century, the ruined castle has been a popular tourist spot. With a rugged, cliff-tip backdrop which also features souvenir shops and on-site café, the historic site is indeed an ideal tourist destination. The site is now managed by English Heritage through the ownership of Charles, Prince of Wales. Aiming to add more attractions to the site, the English Heritage commissioned Rubin Eynon to build a bronze sculpture of King Arthur.

The Welsh sculptor is famous for his magnificent creations that are mostly carved from stone, wood, bronze and iron. For the King Arthur project, Eynon decided to go for an 8-foot tall bronze sculpture to depict the majestic figure. He called it Gallos – based from a Cornish word which means ‘power’. In April 2016, Gallos was installed on the site. The 8-foot tall bronze sculpture  stands on the cliffs of Tintagel as it overlooks the vast Atlantic Ocean.

The bronze sculpture was indeed an impressive addition to the historic site. But the locals were not impressed with it. In fact, it added more insult to the injury. Cornish people previously accused English Heritage of promoting mythical tales rather than the rich history of Cornwall. The dispute began when the organization commissioned an artist to carve the face of Merlin out of a bedrock below the Tintagel Castle. But the organization firmly imposed that the bronze sculpture of King Arthur doesn’t specifically represent the legendary king. More importantly, it symbolizes Tintagel as a whole.

“There was a culture of feasting here, which suggests that the people who lived here were very powerful and had connections with the late Roman and Byzantine empire,” explains English Heritage head curator Jeremy Ashbee. “I think it’s appropriate to speak of kings.”

To install the massive sculpture in place, a helicopter was used to transport it down into its permanent site. Take a look at the behind-the-scenes photos showing the artwork’s sculpting process up to its installation. 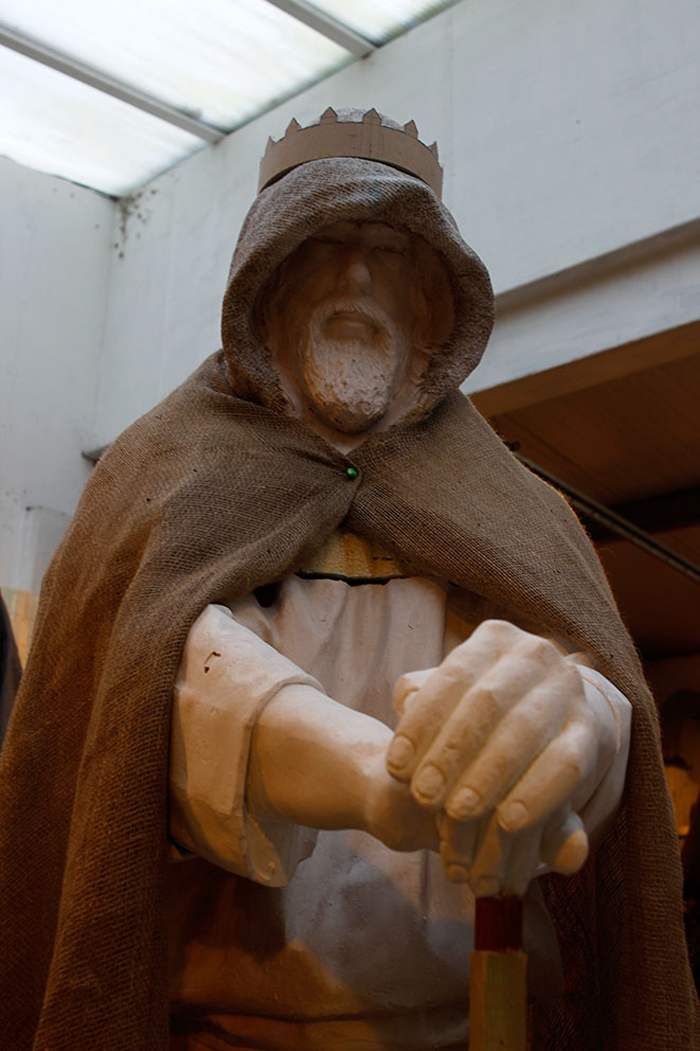 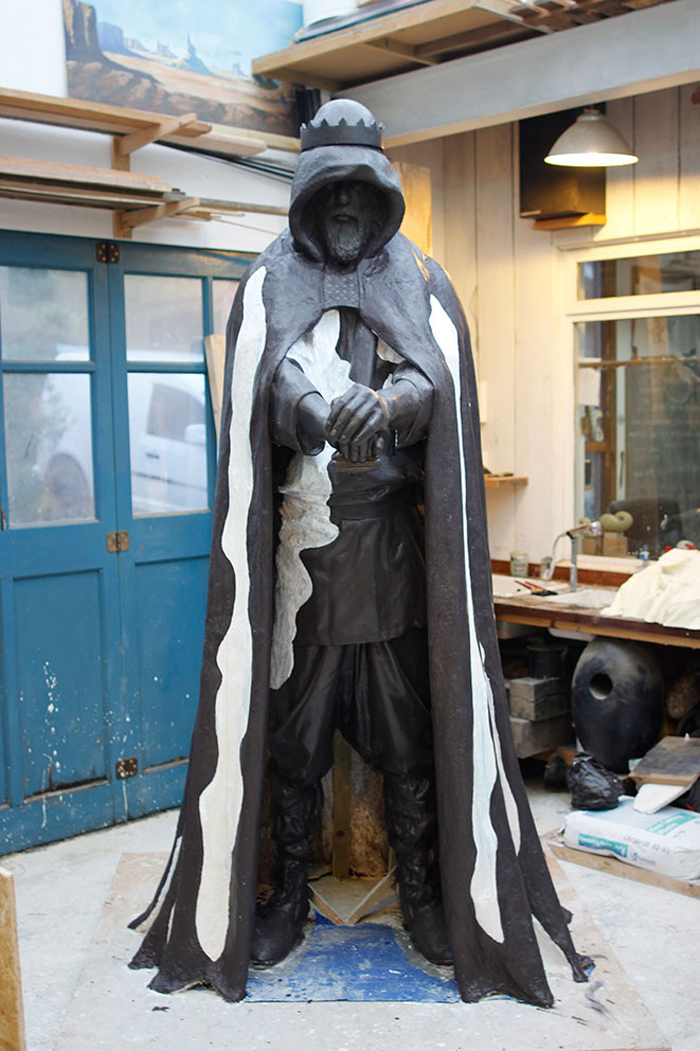 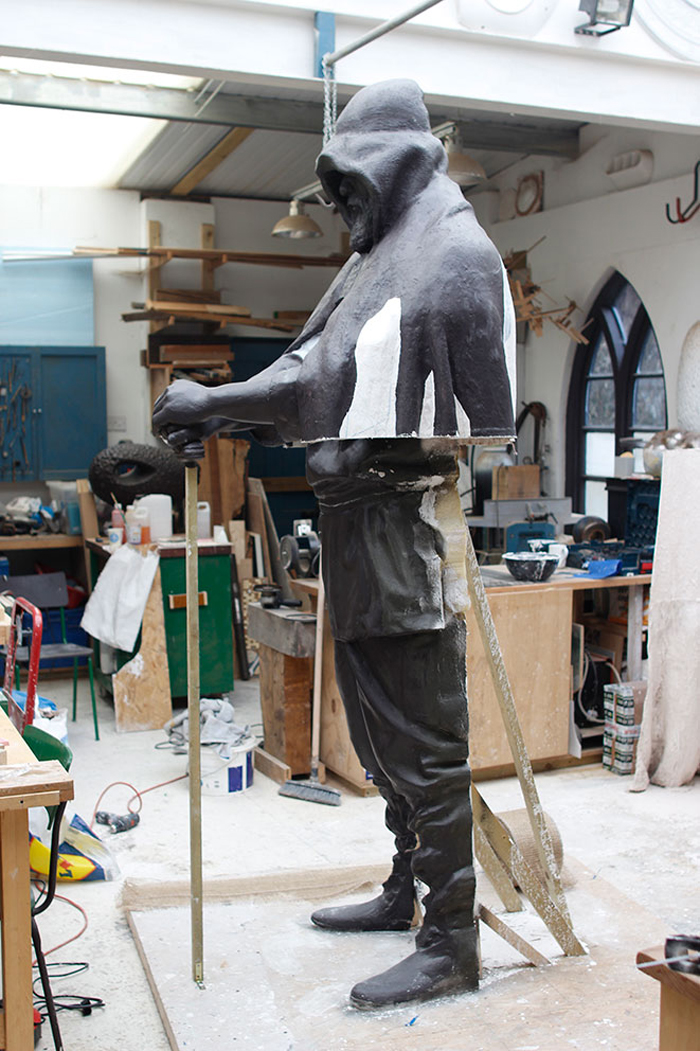 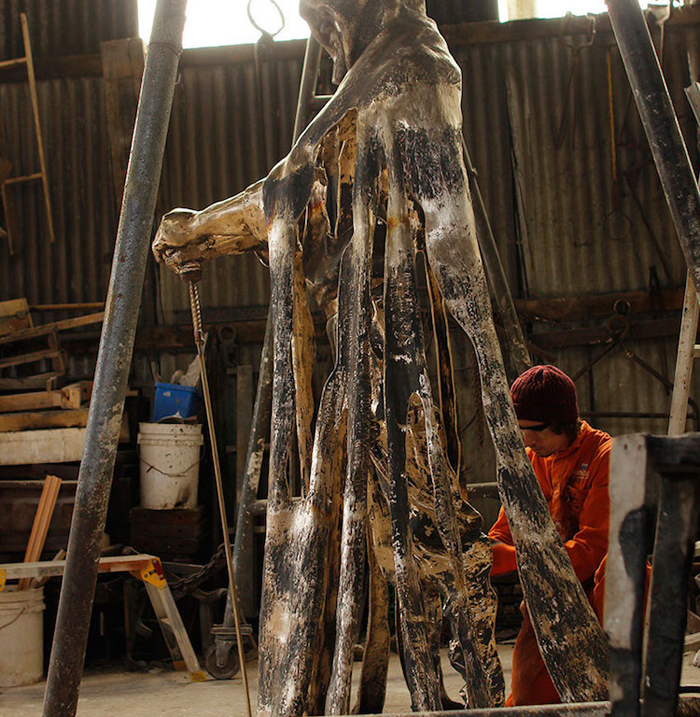 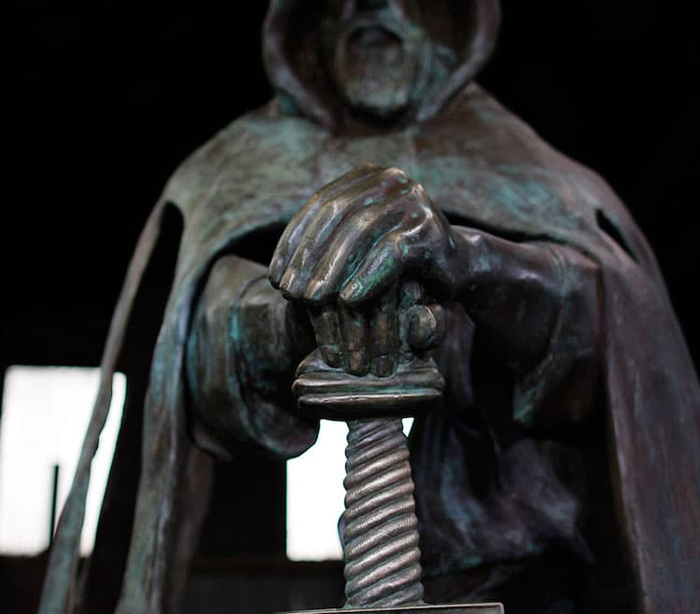 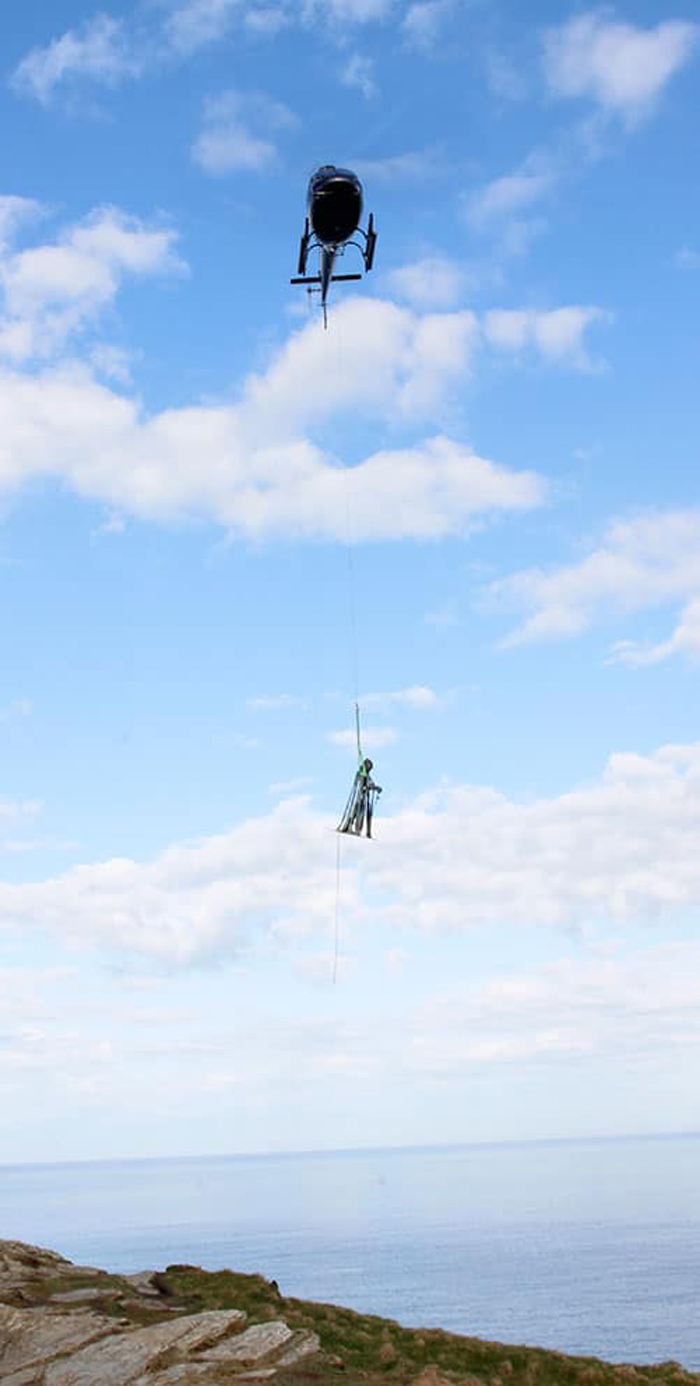 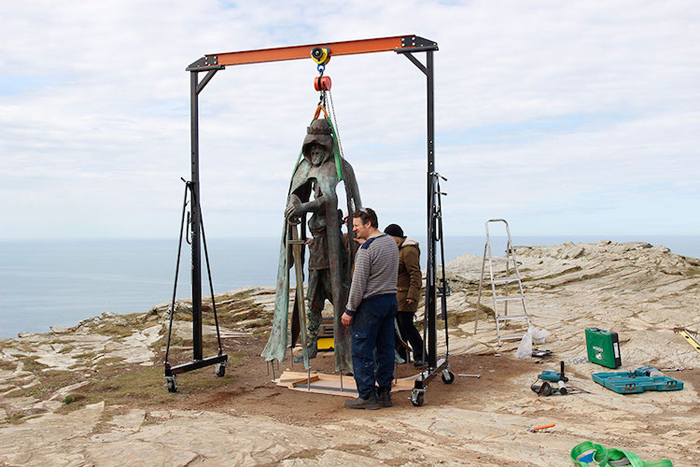 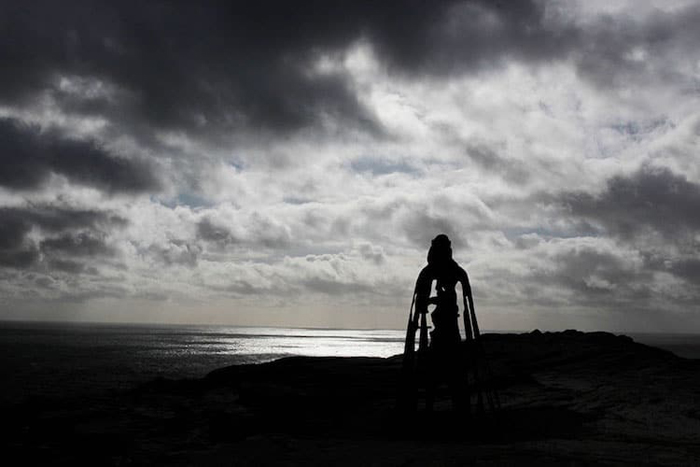 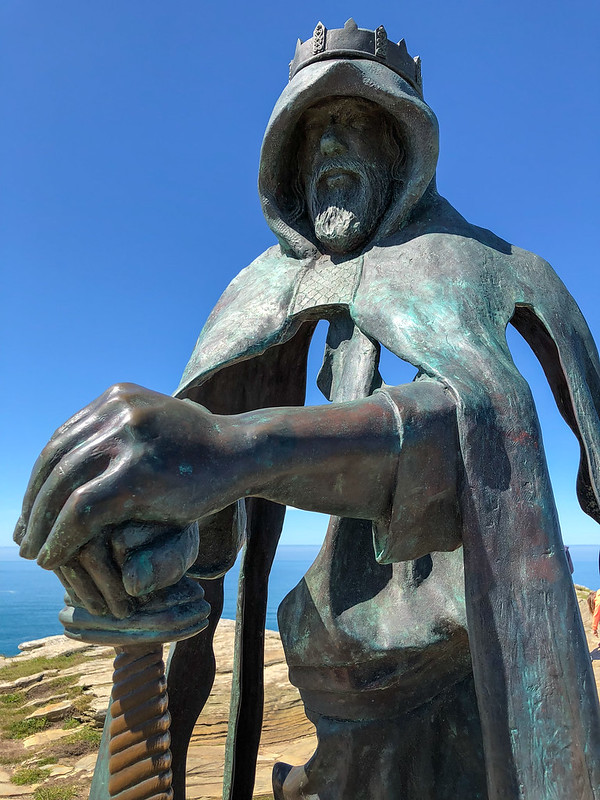