James Brunt creates ephemeral mandalas and spirals that continue to fascinate beholders—even long after they’ve been washed out. Brunt hails from Yorkshire. Now, his series of land art makes use of nature as the perfect canvas for endless spirals. His art installations outdoor are creative enough to mesmerize anyone’s eye—even those who love contemporary art.

The artist often highlights beaches and woody parks as his favorite shooting locations. Sometimes, schools get lucky to witness Brunt’s art in person. Each time, Brunt simply makes use of materials that can be found on-site. Such as stones, leaves, wood etc. The art installations, though temporary, all come out fantastic even if Brunt only built them from everyday items. 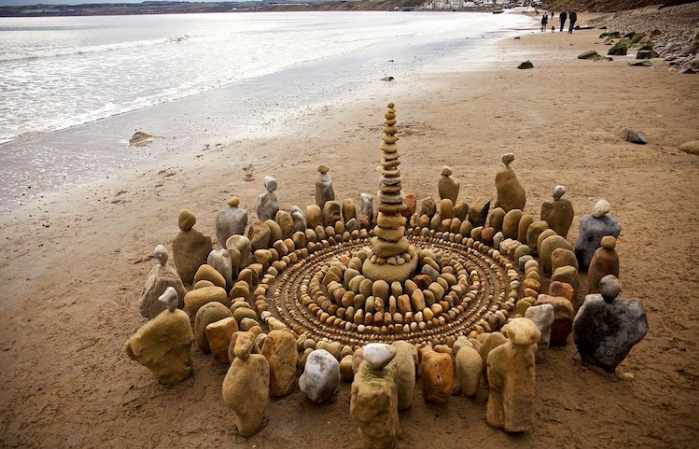 In James Brunt’s ephemeral art, you’ll find ordinary stones forming part of a perfect mandala. Also, the artist could turn fallen leaves into radiating spirals as if they’re a great source of light.

Meanwhile, Brunt could also turn those twigs (that you would just typically toss to and fro) into visual stimuli you would never have expected to see.

Once done building each design, Brunt takes a picture of the finished product. The photographs and prints serve to immortalize his ephemeral creations. According to Brunt, the prints can project “the dramatic point of balance.”

Furthermore, Brunt says the following of the photos of his ephemeral mandalas:

“[They are] poetically fragile to look at and yet deceptively solid due to the nature of the raw material.”

Meanwhile, James Brunt has other hobbies to keep his hands busy with. He’s the co-founder of Responsible Fishing UK, which is a small organization for the arts. So, he’s also into toppling dominoes, making drawings of beaches on a large scale, and crafting cardboard art that appeals to kids. 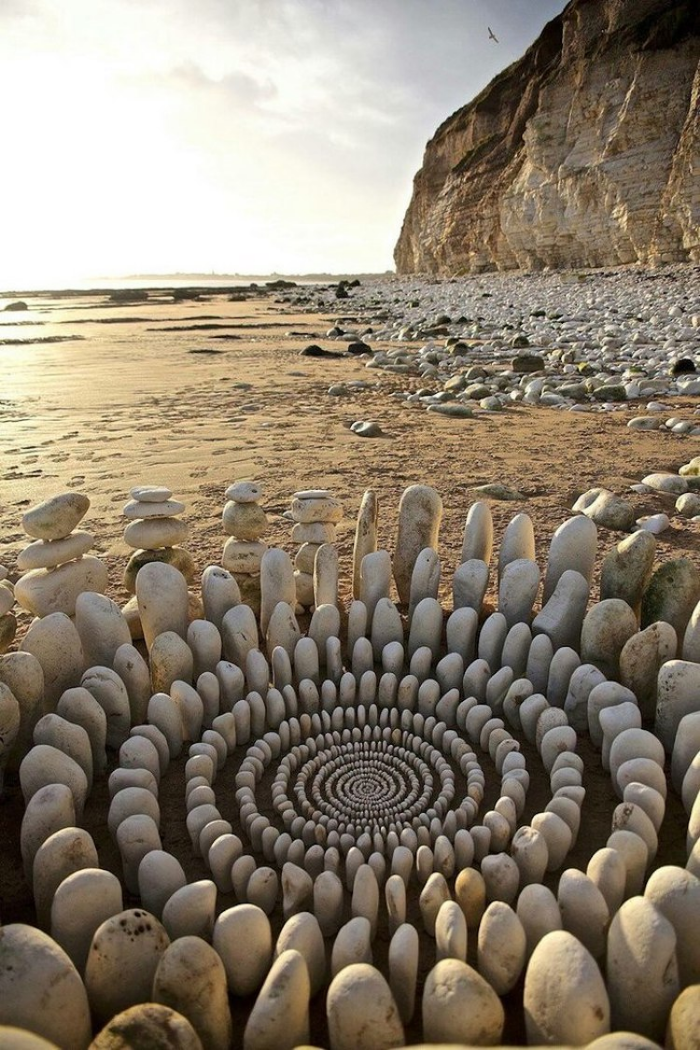 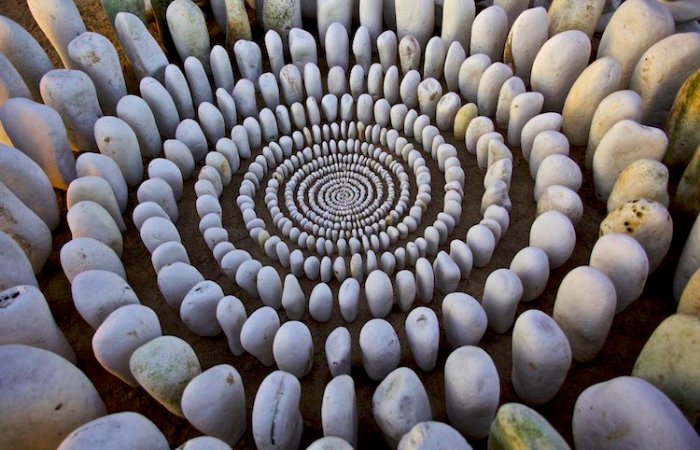 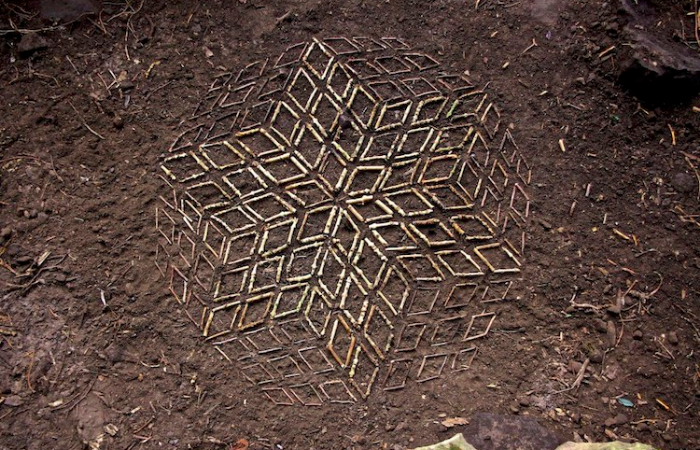 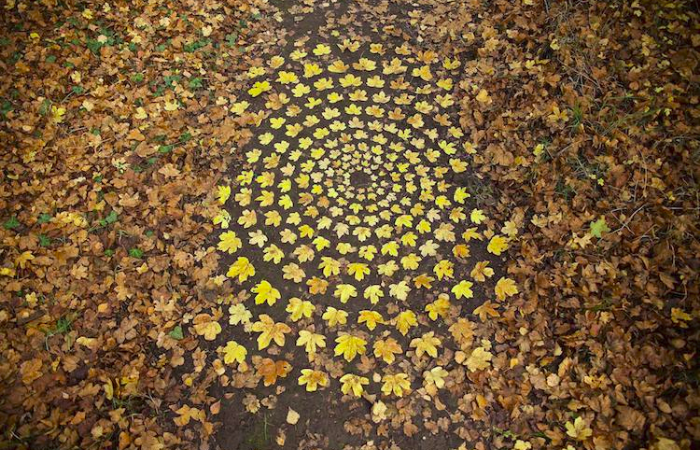 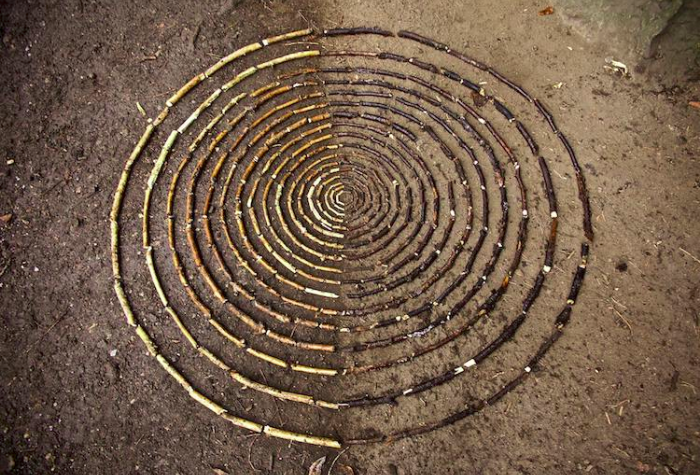 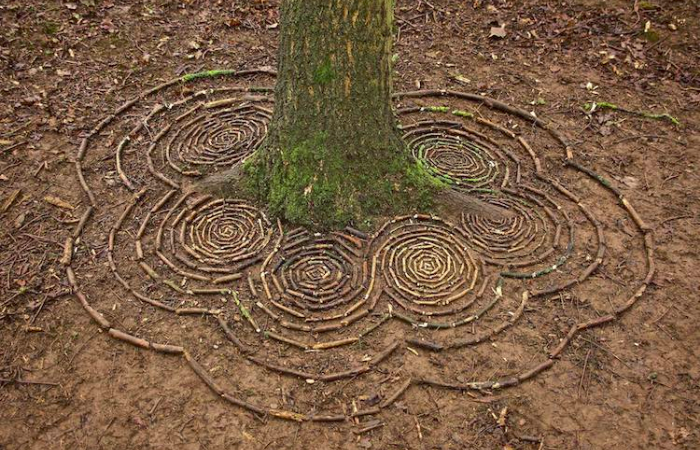 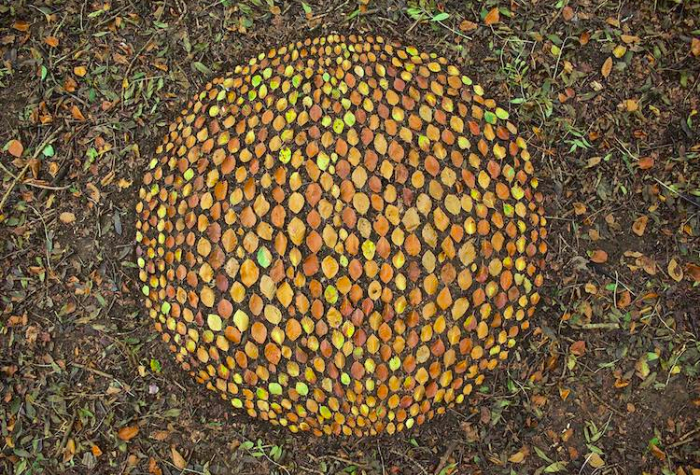 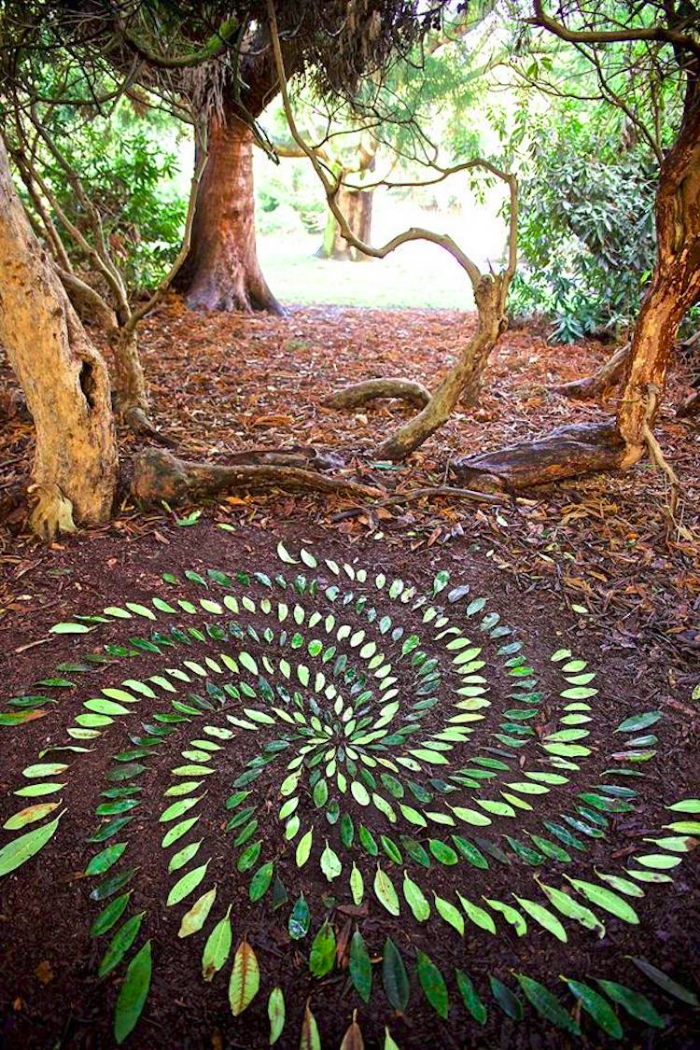 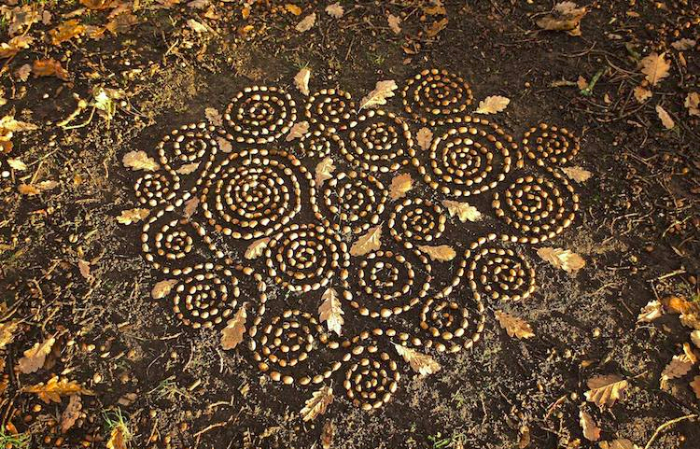 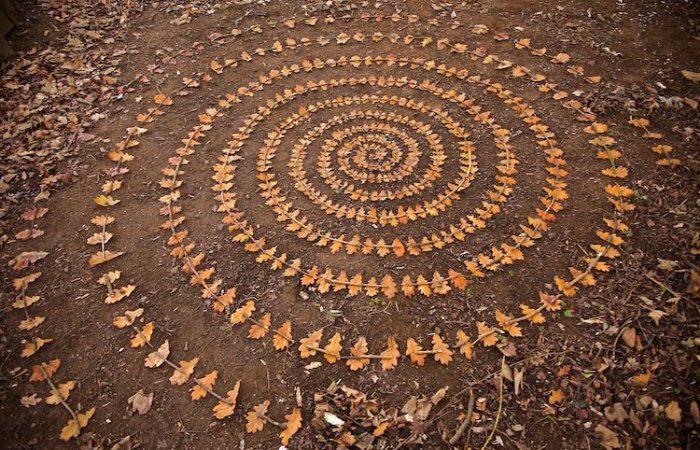 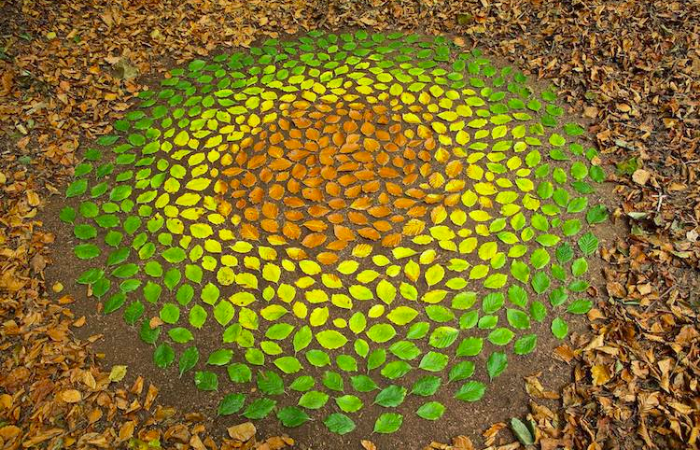 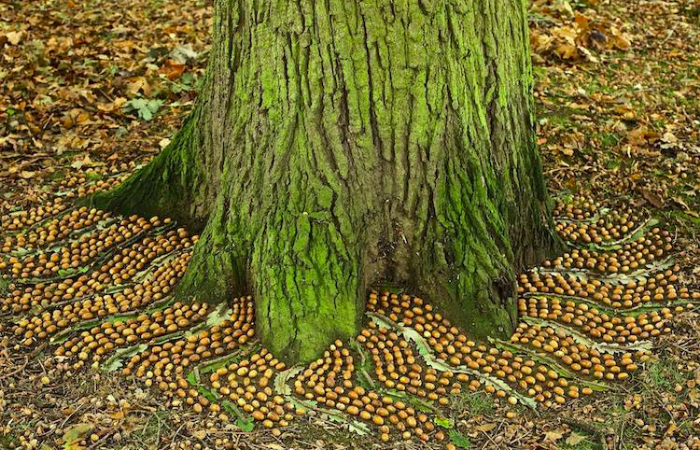 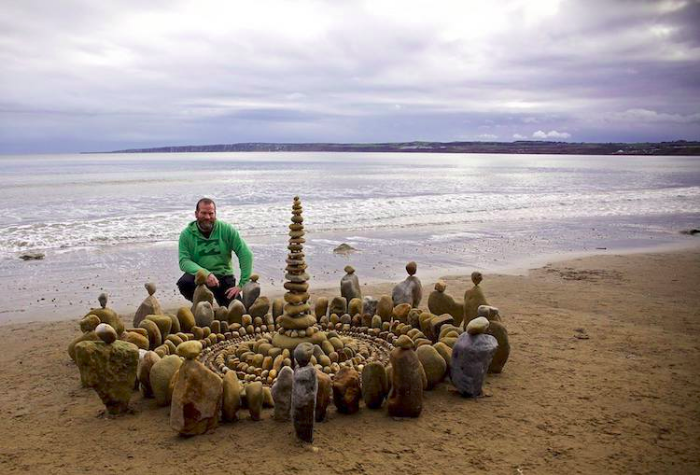