‘Judge Judy’ is an American arbitration-based reality court show distributed by CBS, presided over by the talented, ruthless and hilarious Judge Judith Sheindlin. Firm but fair, you don’t want to be on the wrong end of this sassy lady! She is well known for not holding back and coming out with some hilarious one-liners. Below we have 13 hilarious images showing exactly why Judge Judy has such a huge fan base and why the show is a must see for many of us. Take a look! 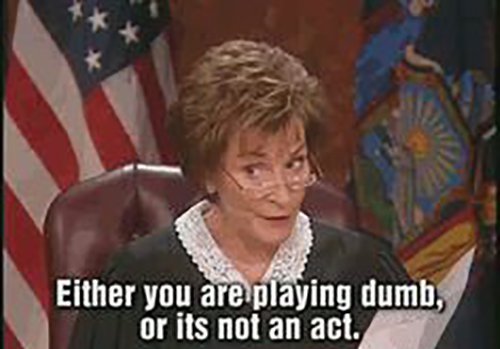 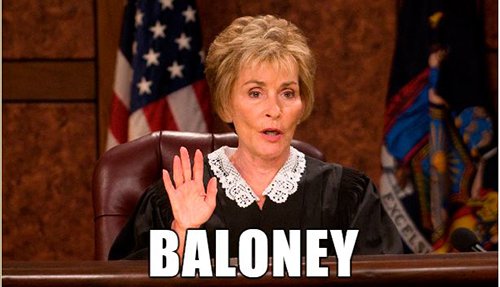 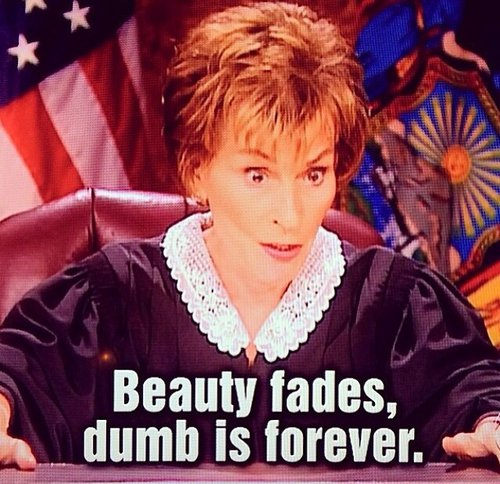 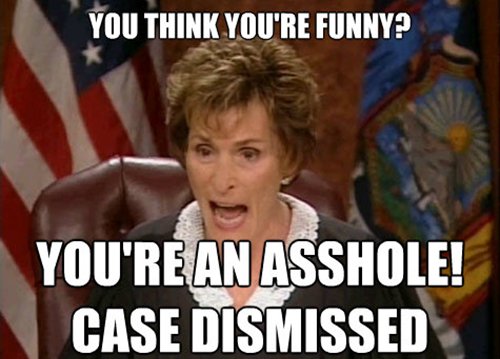 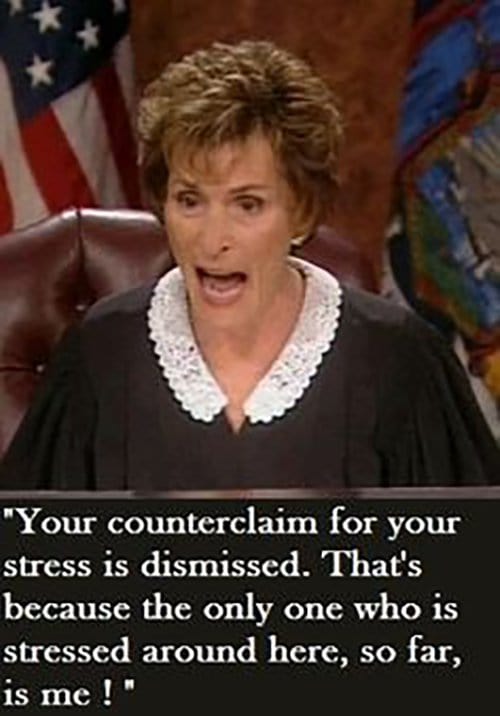 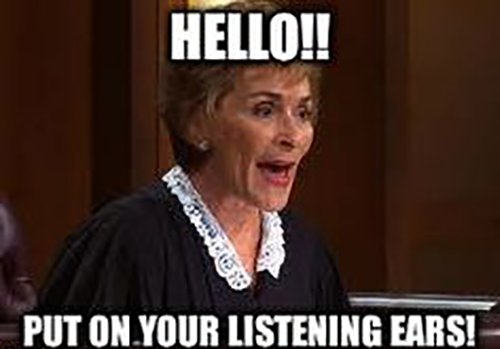 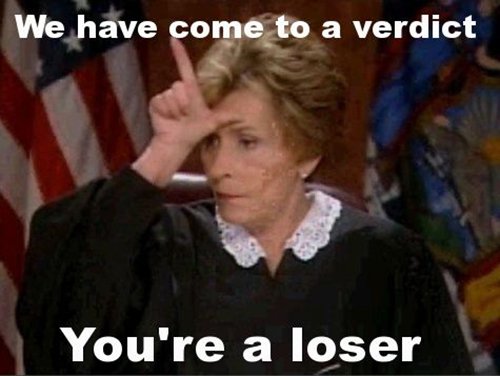 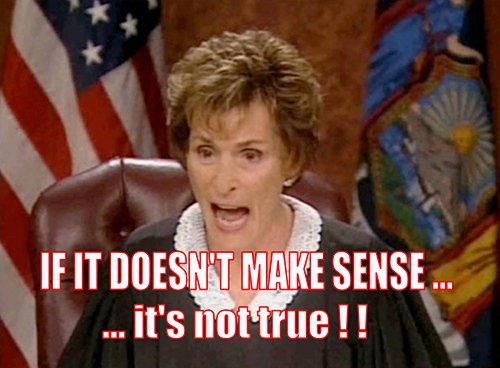 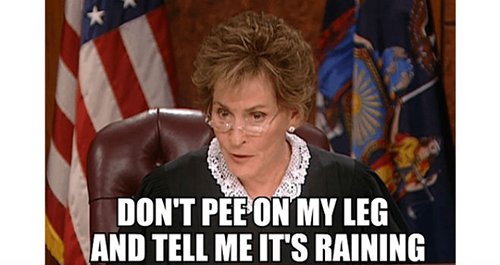 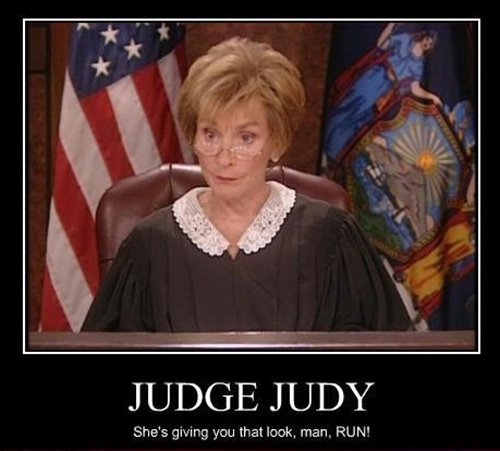 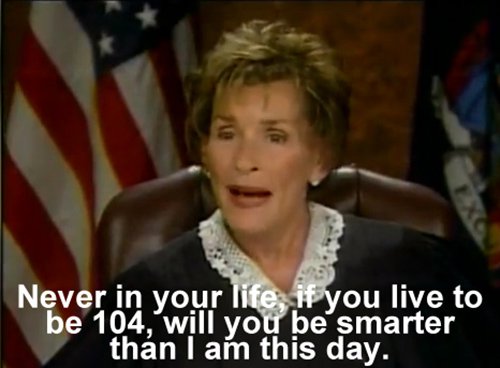 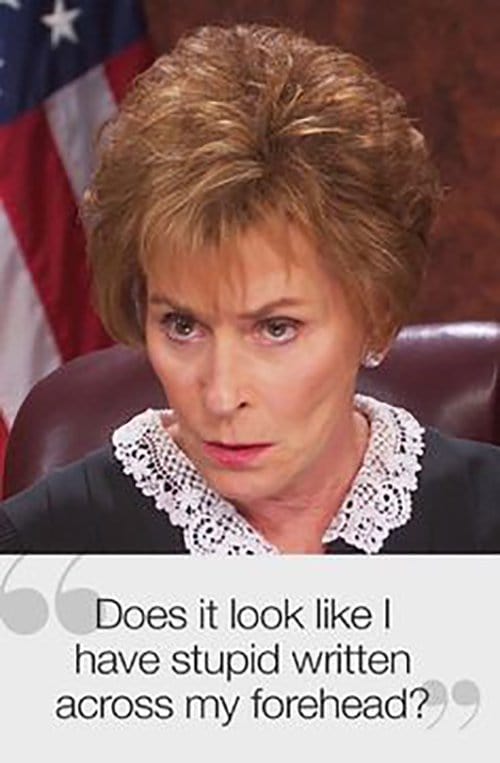 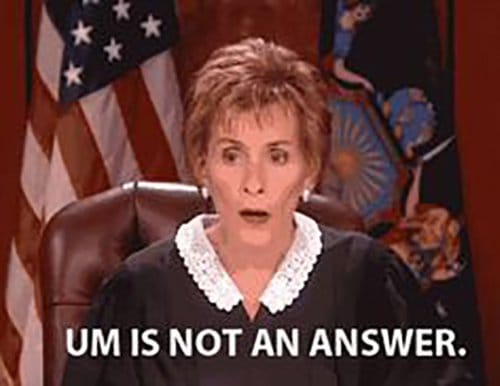