It’s not impossible, though! 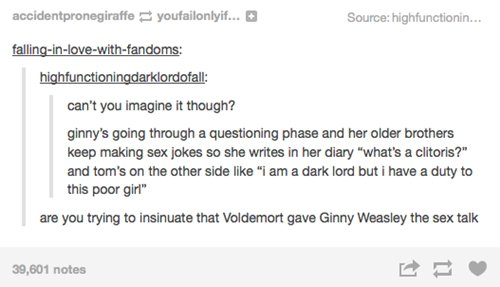 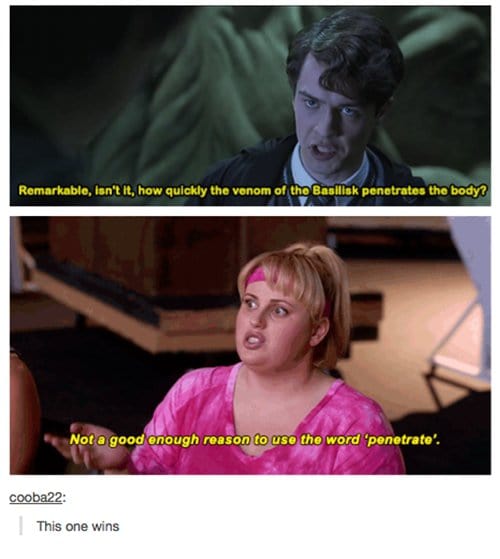 It really is hard to believe. 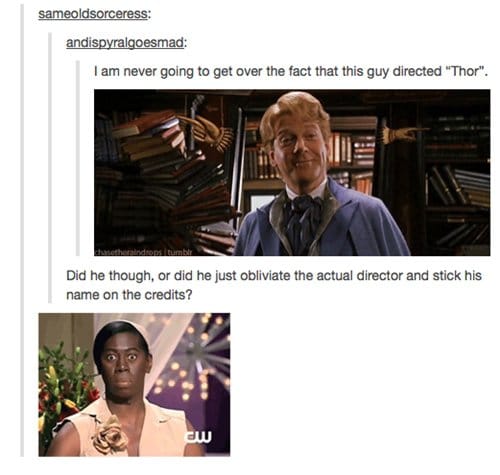 Well, he’s bound to have some lasting issues from being Voldemort’s horcrux. 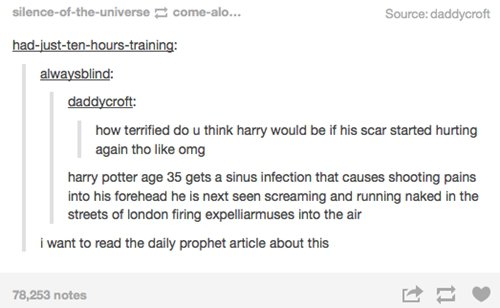 If anyone could be harsher than Snape… 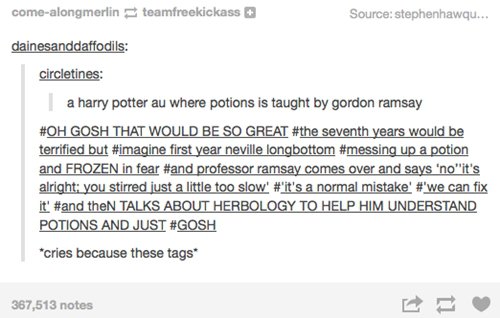 This is so fetch. 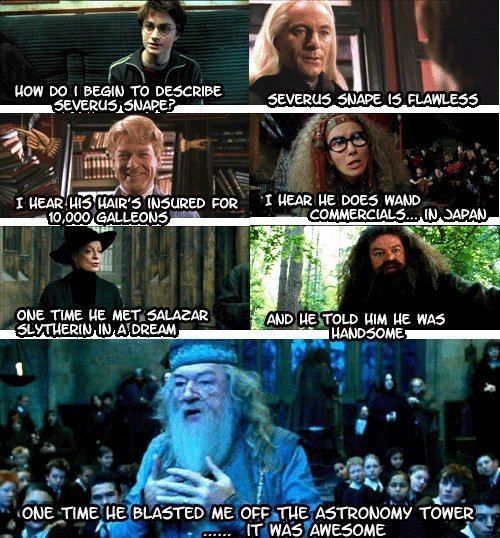 If you consider things from the other side. 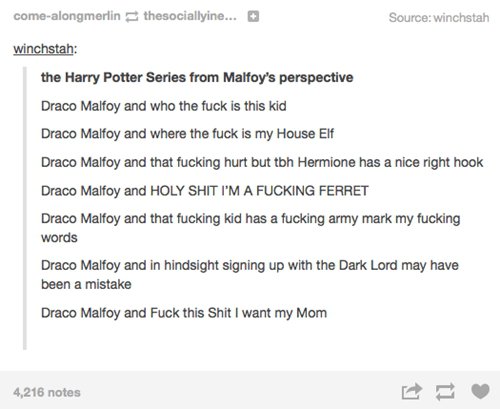 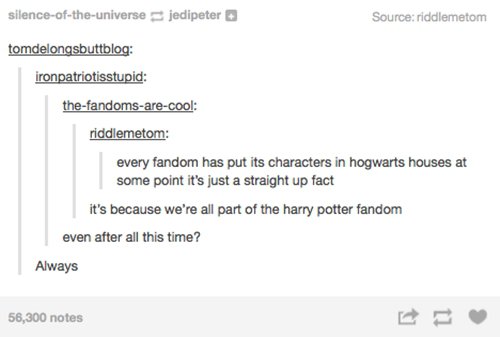 They’ve got a good point, though! 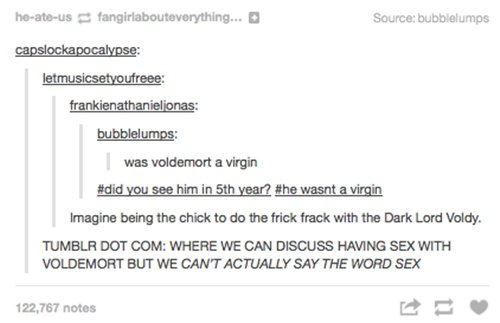 Not to forget the “wand” in French is “baguette” — incredible.

It’s better than most real Cosmo tips, to be fair! 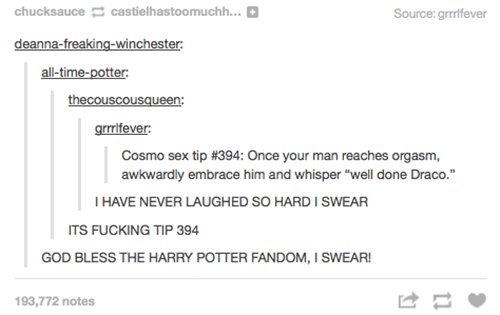