As a cyclist, it’s hugely important to be noticed while out on the road. So, why not attach a pair of glowing, hanging testicles to the rear of your bike? ‘Bike Balls’ is a new project launched by two industrial designers named Heather and Scott. The tagline of their company is ‘it takes grit, wit and balls to ride, so show ’em what you got’. The duo hope their balls will help keep cyclists safer on the road, while bringing a bit of humor to the daily commute. Bike Balls raised funds on Kickstarter and surpassed its goal within just three days! Check them out!
Website: kickstarter 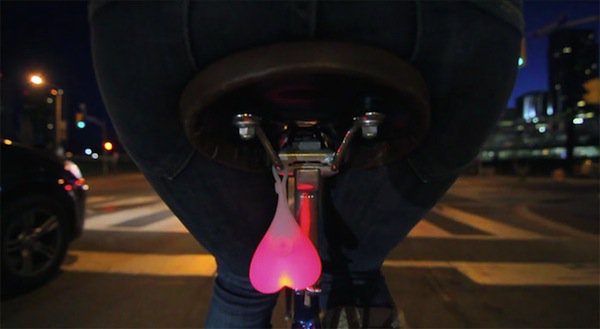 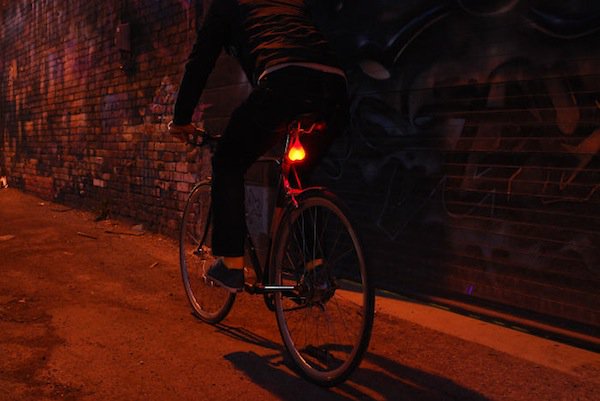