Can we all just agree that hamsters are the cutest pets in the world? Now, you can make them even cuter this spooky season with these hamster Halloween costumes. It’s never too early to prepare for Halloween. Besides, the early bird catches the worm. If you don’t act now, other hamster-owners might get ahead of you. Of course, you won’t let that happen. So as early as now, you better find the best hamster Halloween costumes for your adorable rodents.

Well, look no further because PetSmart got you covered. The retail chain company recently unveiled its line of Halloween costumes for small pets such as hamsters, guinea pigs, and gerbils. And the costumes are scarily cute. You can choose from 9 different designs to suit your pet’s unique style. Are you ready to look for the perfect hamster Halloween costumes? Check out the options below. 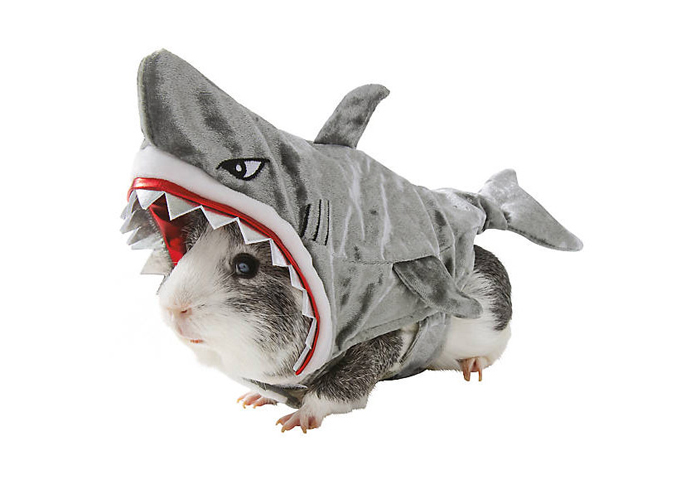 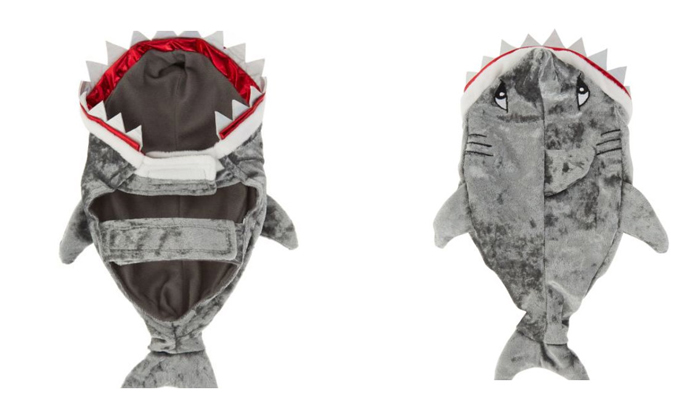 Let’s sing altogether now. Hamster shark doo doo doo doo… Now you can’t get that tune out of your head. And people will instinctively sing the Baby Shark song when they see your hamster in this Shark Costume. 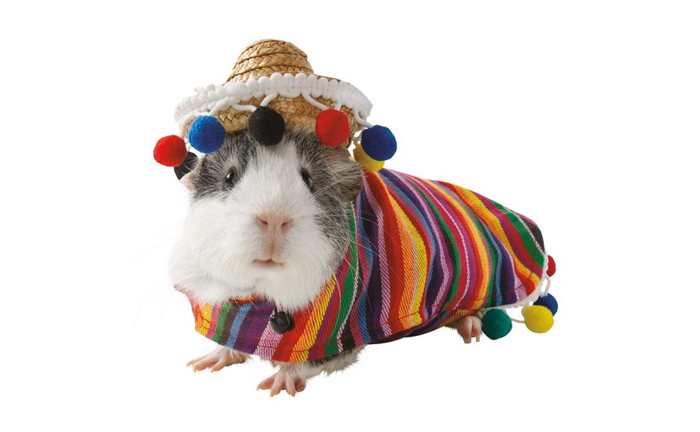 If you’re sick and tired of the shark trend then you may want to try something different. Let’s say, a little south of the border style, for a change. This Sombrero Set Costume comes complete with Latin-inspired slip-on and a mini sombrero. 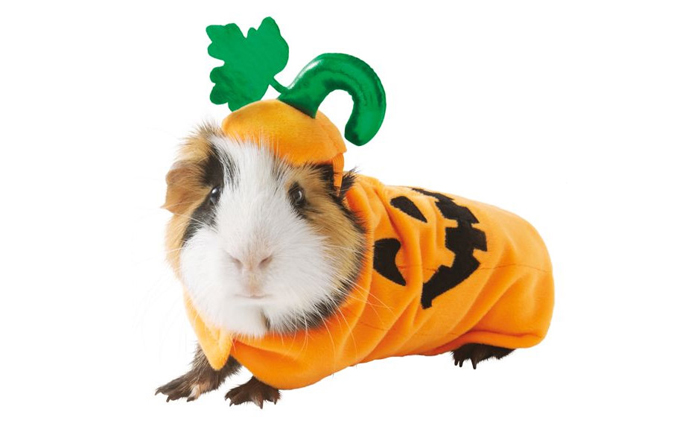 Nothing says “spooky” more than a scary Jack-o’-lantern. This Pumpkin Costume for your hamster will complete your Halloween. Your beloved pet will surely bag the “Best Halloween Costume” award. No doubt about that. 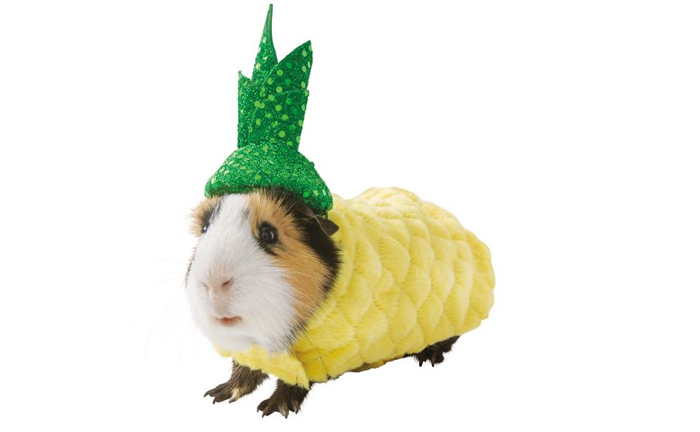 Spongebob Squarepants isn’t the only one who lives in a pineapple. In fact, your hamster can too. Dress up your furry rodent friend with this Pineapple Costume and let it flaunt a refreshing fashion. 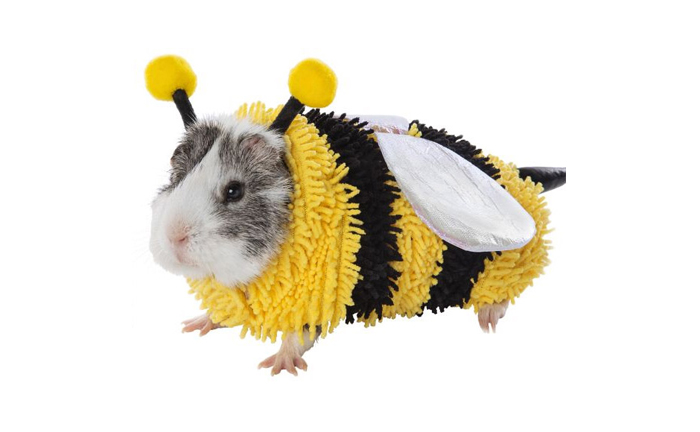 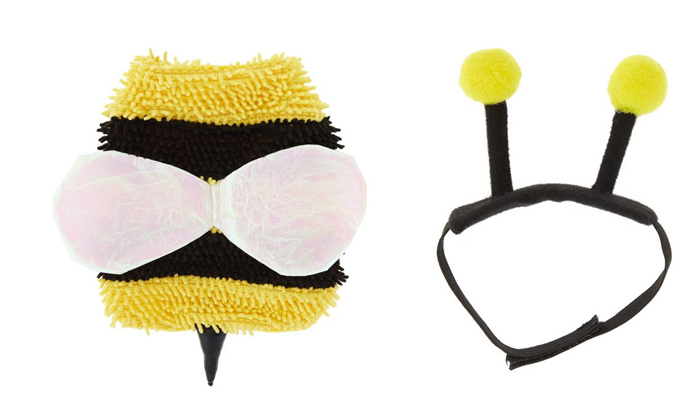 This coming Halloween, your hamster can bee what it wants to bee. Transform your small pet into a charming bee with this Bee Costume. The costume comes with a pair of wings and, of course, a set of antenna. 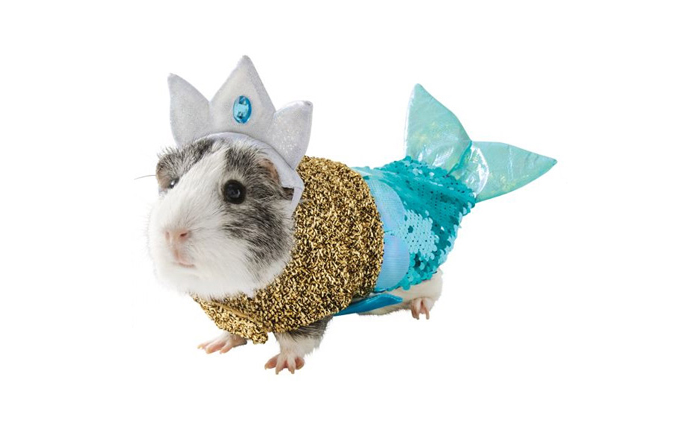 Are you looking for something mythical? Turn your hamster into a dazzling mermaid with this Mermaid Costume. And not just any mermaid but a mermaid princess at that. This sequined costume also comes with a crown to let them know who rules the sea. 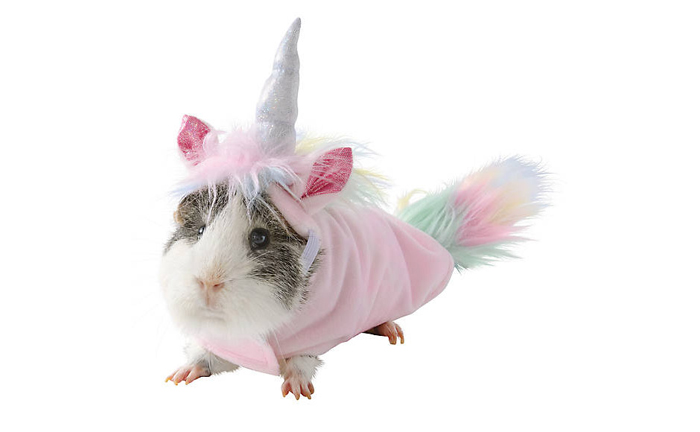 Still haven’t found the best hamster Halloween costumes yet? How about dressing up your little rodent with this magical Unicorn Costume? Get this costume now and transform your pet into one of nature’s most elusive creature. 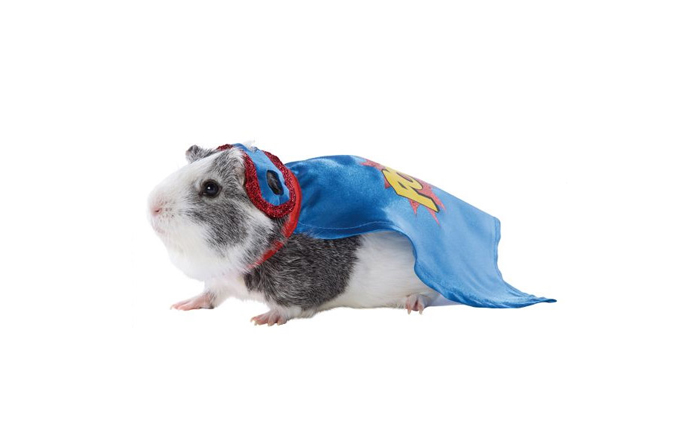 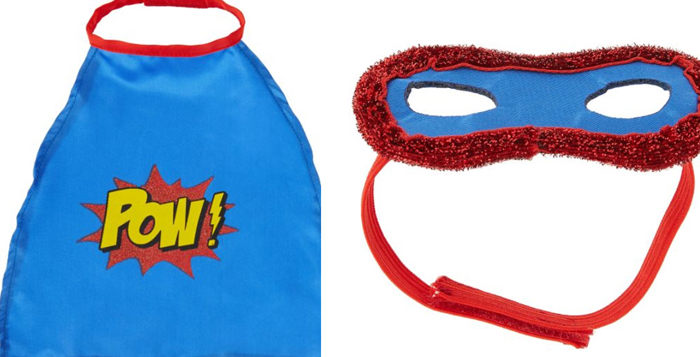 It’s a bird! It’s a plane! It’s a hamster dressed in a Super Hero Costume! Let your small pet save the day with this costume set which includes a cape and a mask. 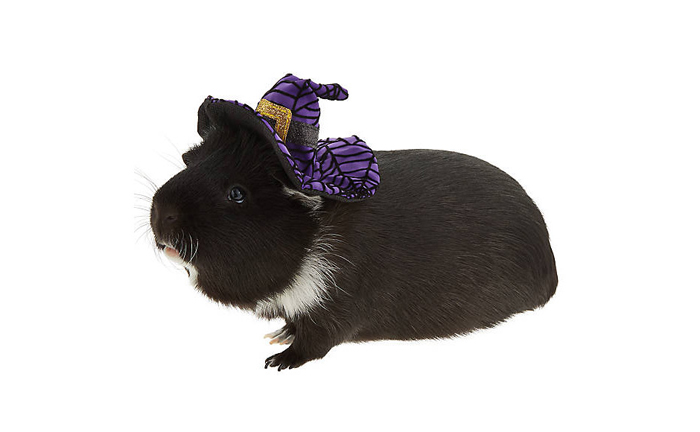 Halloween is the season of the witch. So, why don’t you let your hamster play along and become the witch queen? This mini witch hat will certainly add a touch of spookiness and cuteness to your little pet.