Do you want to live in a giant potato? Idaho is giving you the chance of a lifetime to stay in this Big Potato Hotel. You can book your stay via Airbnb and spend the night in this giant potato for $200. But let’s just make things clear. This giant potato hotel is NOT an actual potato. Realistically, there’s  no way a potato can grow this humongous. And imagine how it would stink inside a colossal edible tuber. 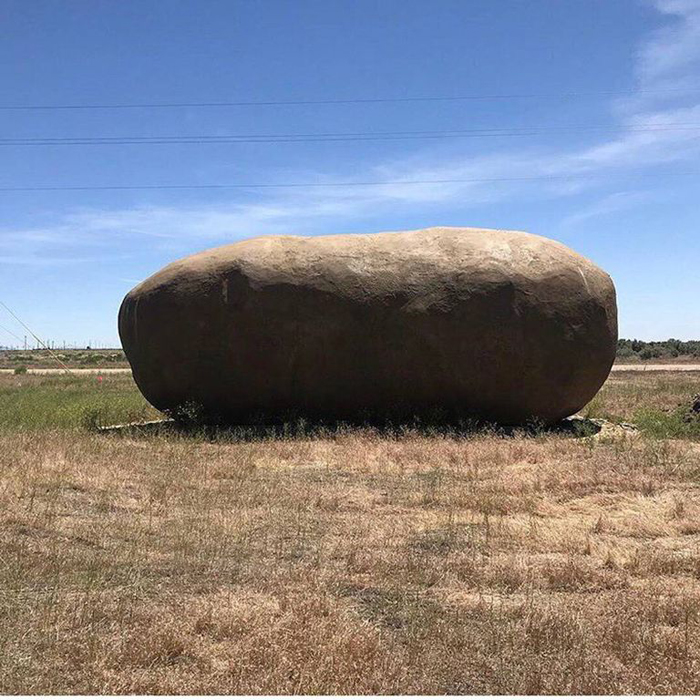 The 28-feet long giant potato structure was initially a symbol to commemorate the 75th anniversary of the Idaho Potato Commission. It was constructed from concrete, steel, and plaster to mimic the appearance of an oversized potato. The six-ton structure has been sitting on 400-acres land for seven years. Although it was a sight to behold, the structure was nothing but an empty shell. Kristie Wolfe, a home designer, decided to turn the structure into a hotel. Now, the giant potato hotel is on Airbnb. Visitors are now just a click away from spending a night inside this gigantic potato. 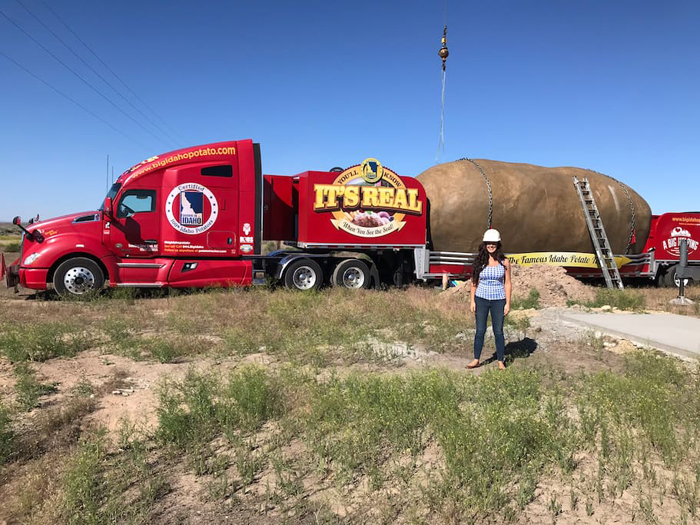 Idaho’s giant potato hotel may not look so promising from the outside. But once you set foot inside, you’ll see an elegant-looking interior. It has cozy pink chairs where you can comfortably lounge and relax. When it’s time to sleep, there’s a queen-size white bed that can accommodate two persons. There’s a tiny bathroom with toilet, sink, and wash basin along with towels, toilet paper and bath soap included. Surprisingly, the giant potato hotel also features a fireplace. 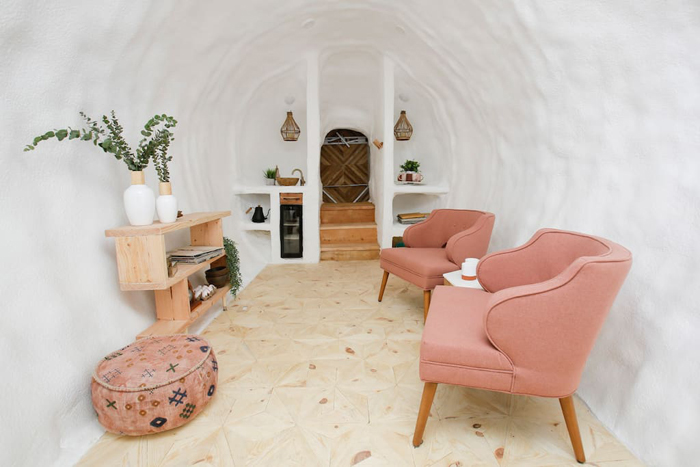 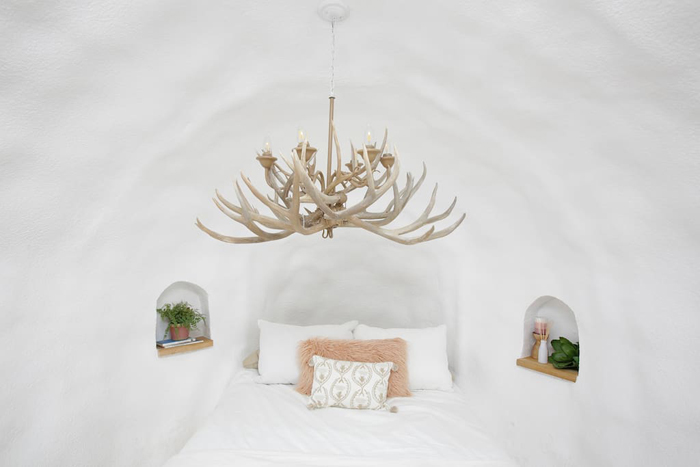 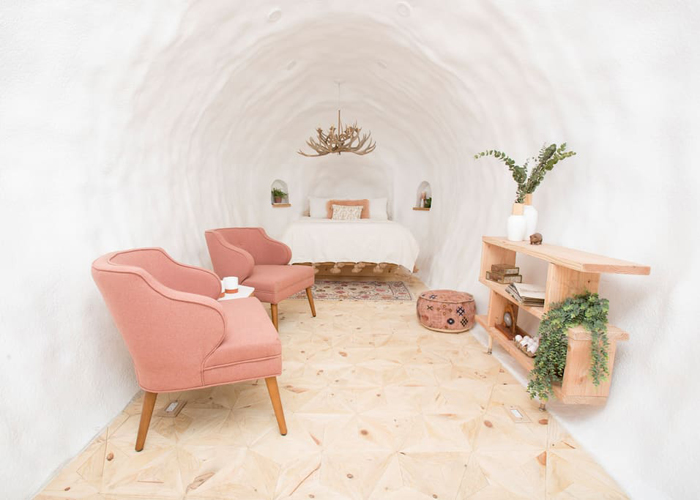 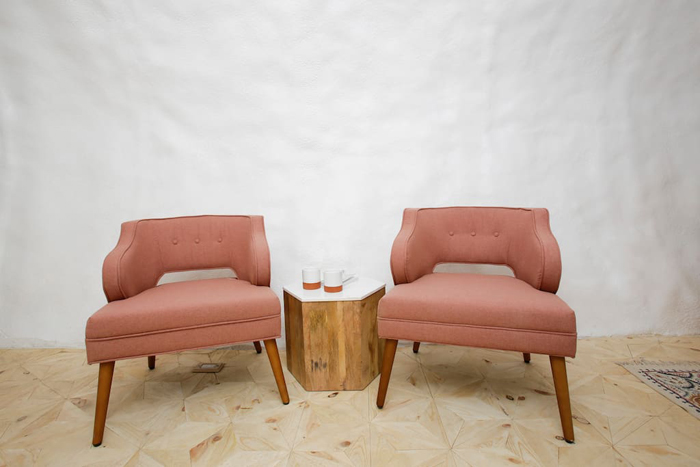 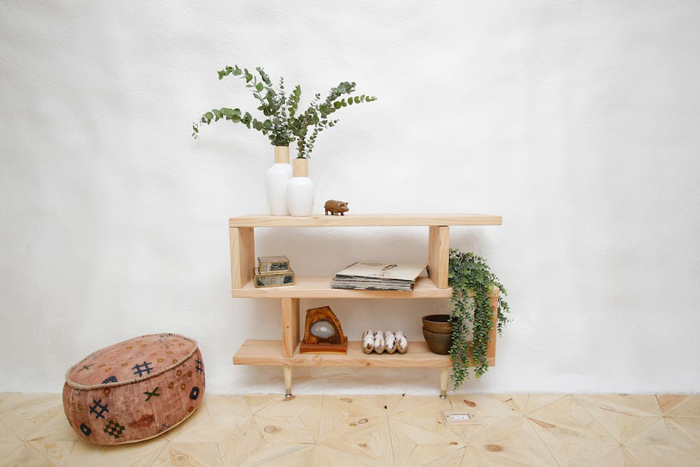 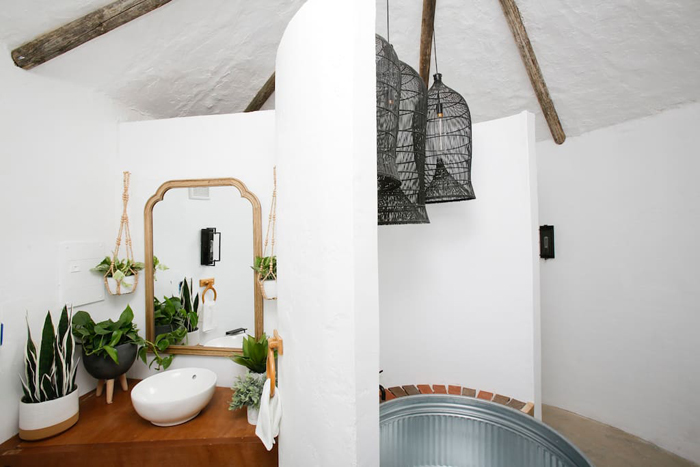 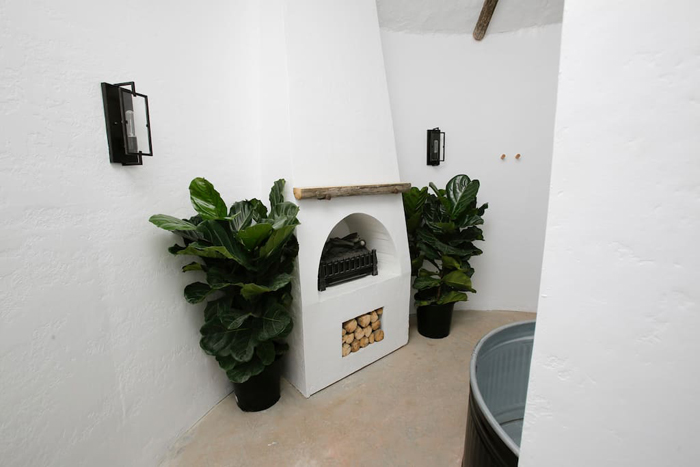 Let us remind you that the Big Potato Hotel is entirely enclosed. It doesn’t have any window or other aperture aside from the door. While inside, you can have your own private domain without any care of the outside world. It has an air conditioning so you don’t have to worry about ventilation. Another thing to consider is that this unique hotel doesn’t have a kitchen. So, you need to bring along some snacks and beverages. Furthermore, it has no TV or WiFi to make your stay void of any technological distractions. 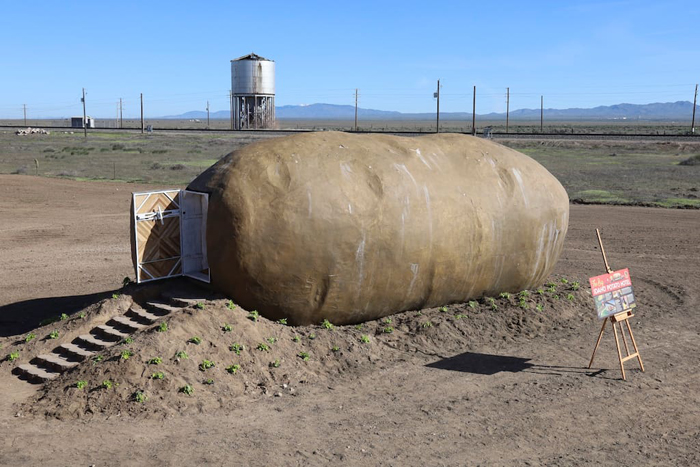 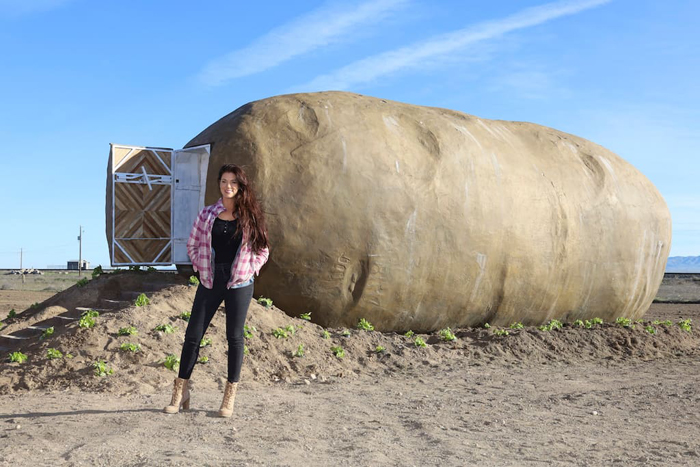 You can find this extraordinary hotel near the Union Pacific Railroad route, just a 20-minute drive from downtown Boise. Or better yet, book your stay via Airbnb to experience a night inside this giant potato hotel. Unfortunately, it is fully booked for April and May. If you want to book for June, you better do it now before you run out of open dates.