Never did we imagine that we’ll make it to a day where we can wear fried chicken drumstick pants. Now, who wants to turn their legs into a crispy KFC chicken drumstick? In all honesty, we’re still uncertain what to think about this odd-looking trouser. Does anyone out there really aspire to look like fried chicken? It would be nice if there are some people who would be willing to wear one. Or it would be a total waste if this genius fashion innovation was just created for naught. If you ever decide to wear it, expect to become the center of attention. So, make sure that you have the guts to don these fried chicken drumstick pants in public. 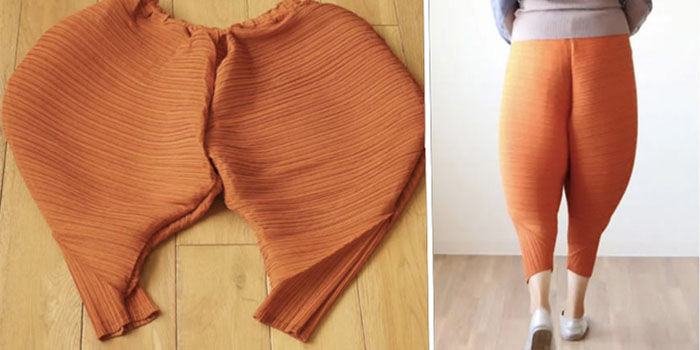 It is currently available in four different sizes – small, medium, large, and extra-large. Each piece is made of lightweight cotton so it is actually lighter than it looks, despite its bulky appearance. 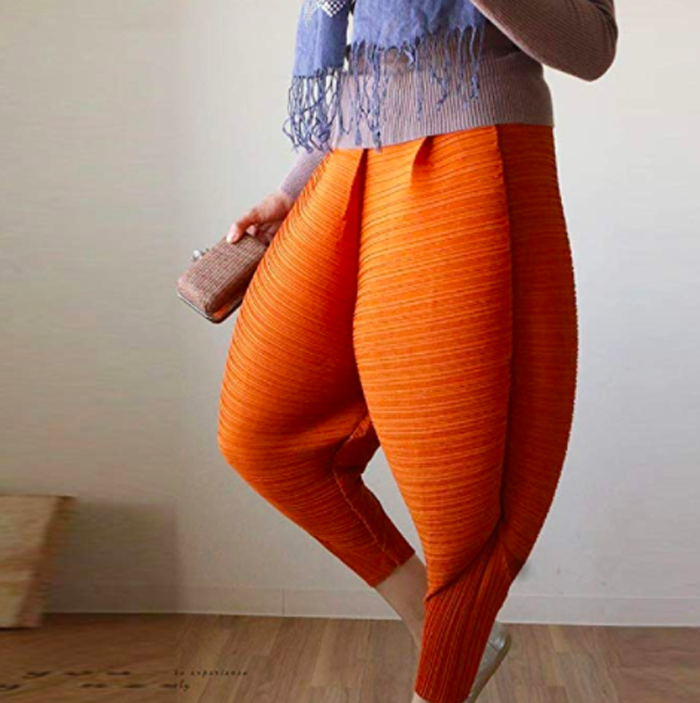 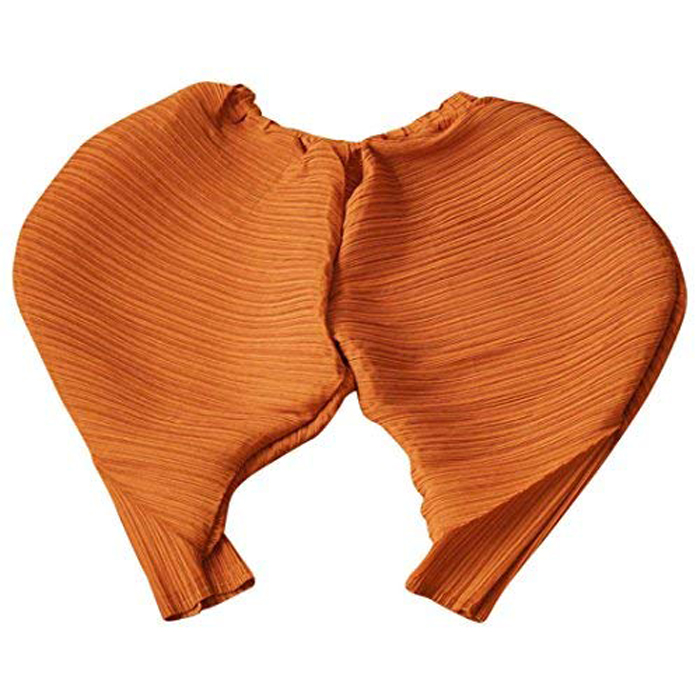 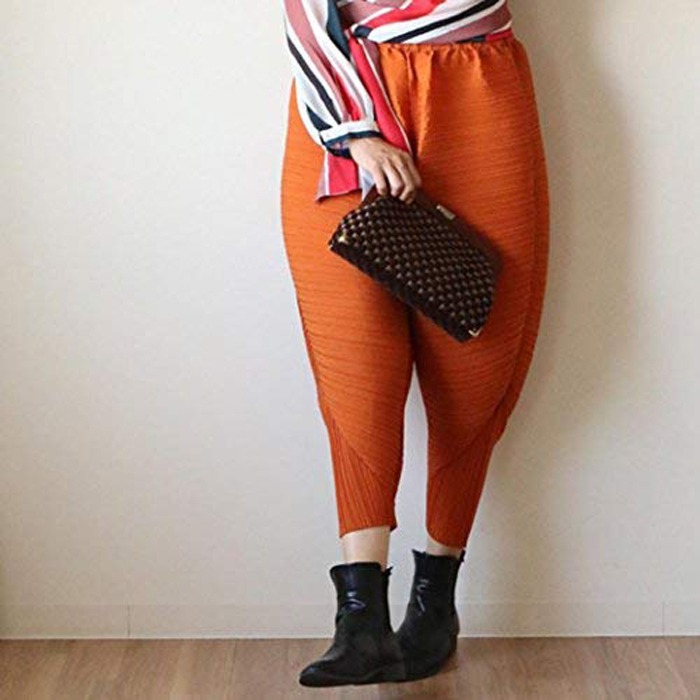 It has also become an instant star in several memes such as this one:

One Twitter user shared her thoughts about her encounter with the quirky fried chicken drumstick pants.

Would you wear these fried chicken drumstick pants? Tell us what you think in the comment section below.