Recently, we’ve featured an abandoned fishing village in China where desolate houses where covered with dense woody vines. Several years after residents left the village, nature gradually swallowed the entire place. This is one of the living proofs that nature will eventually reclaim its properties when these things are no longer in use. And when nature does, it creates a spectacular sight with a touch of eeriness. Besides, the desolation of the abandoned places makes them even more picturesque. 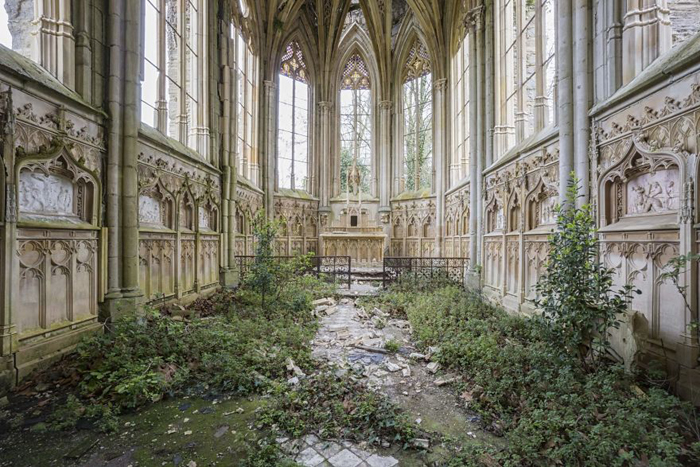 French photographer Romain Thiery has been fascinated by decrepit houses and ruins. Indeed, nature taking over uninhabited houses has a mystifying beauty that is so intriguing and captivating. While many photographers choose to capture dazzling and vibrant settings, Thiery prefers gloomy, uninhabited places as his ideal site. For almost 10 years, he has been traveling around Europe to look for deserted heritage places. True enough, his series of photos certainly reveals how nature takes over places that are completely devoid of human presence.

Take a look at these awe-inspiring photos showing the fascinating works of nature in reclaiming abandoned places. 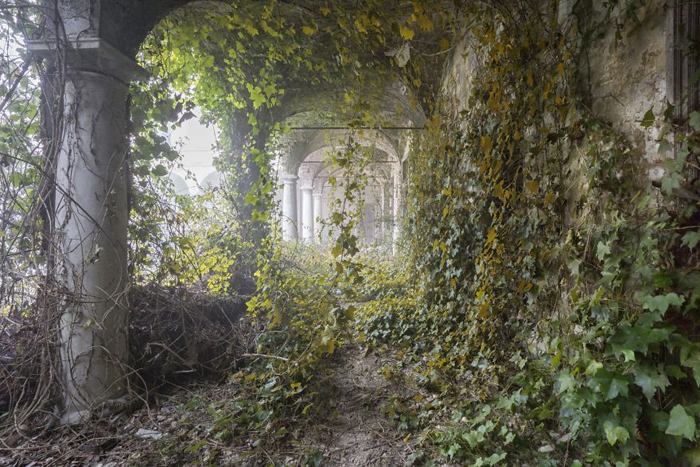 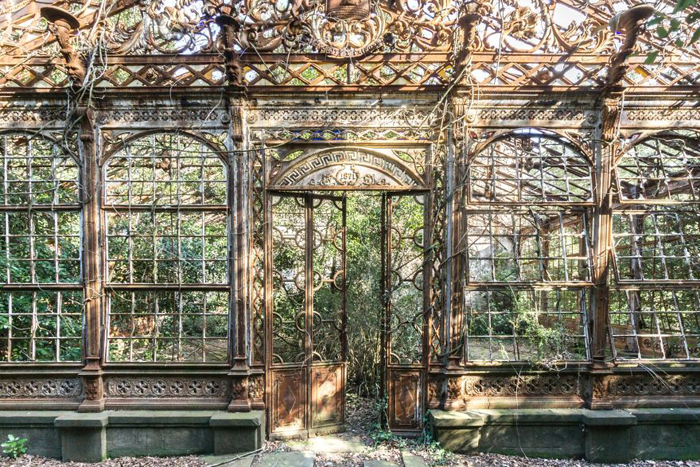 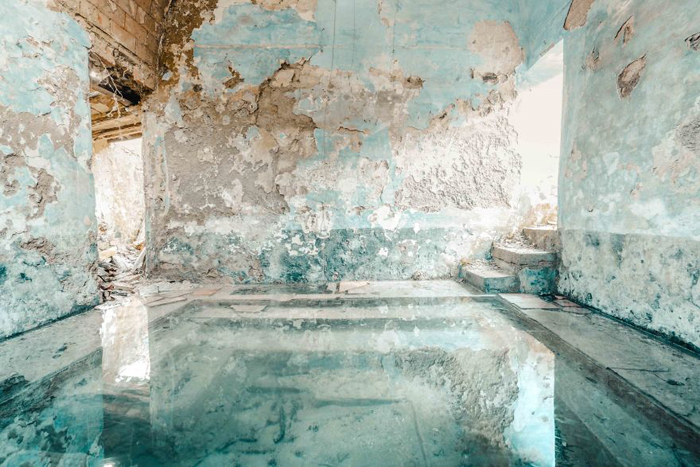 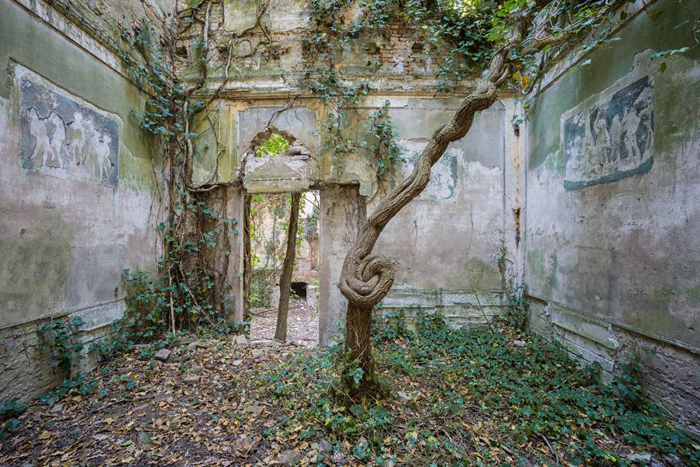 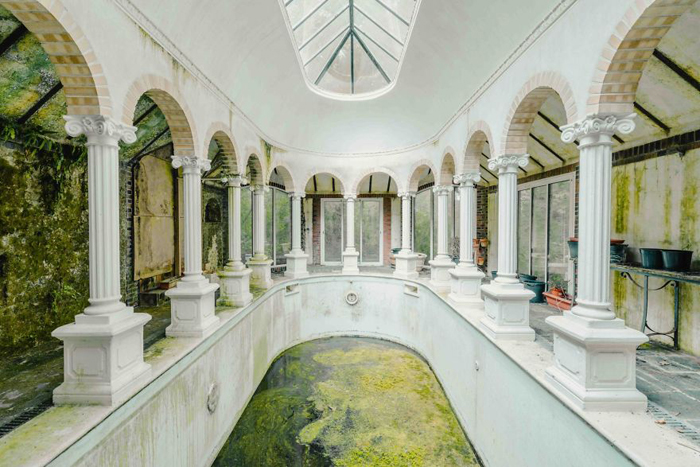 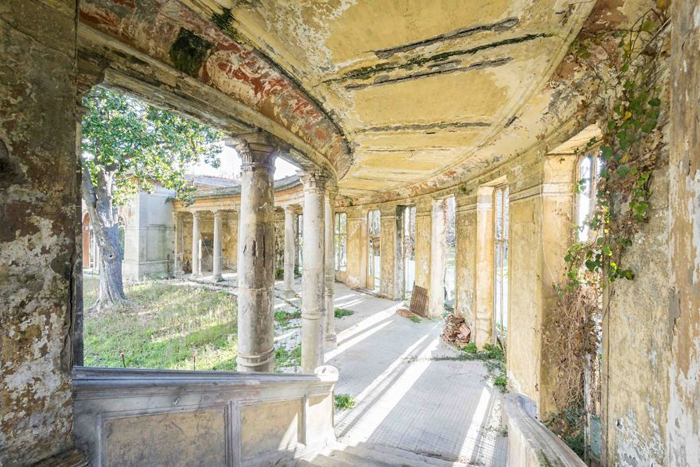 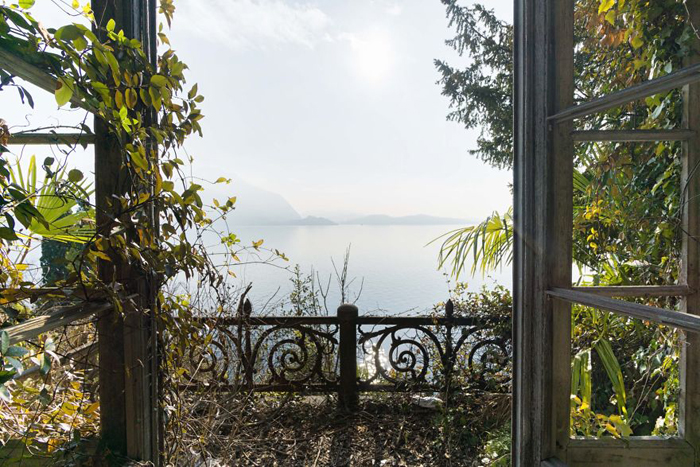 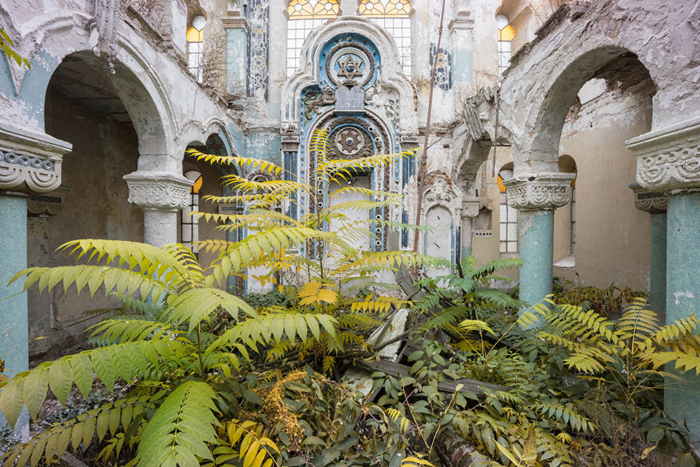 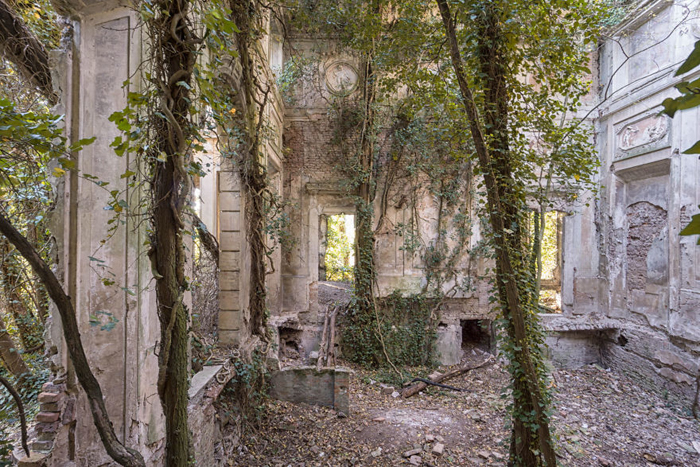 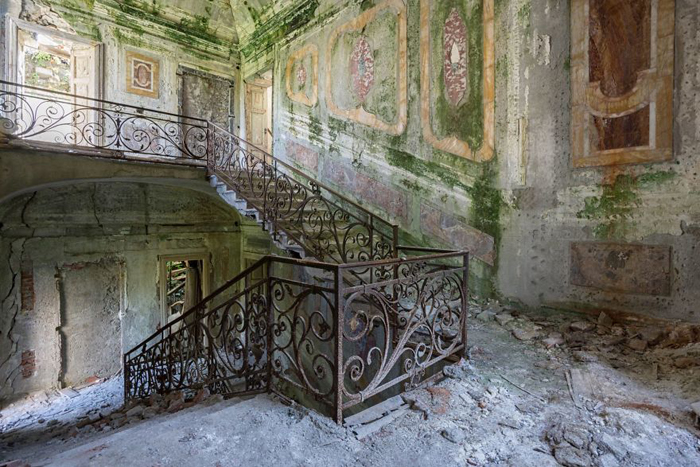 The Chernobyl disaster in 1986 forced the residents of Pripyat to evacuate and leave the contaminated city. Due to the nuclear disaster, people are prohibited to dwell in the area for the next 20,000 years.  This is what Pripyat Amusement Park looks now. 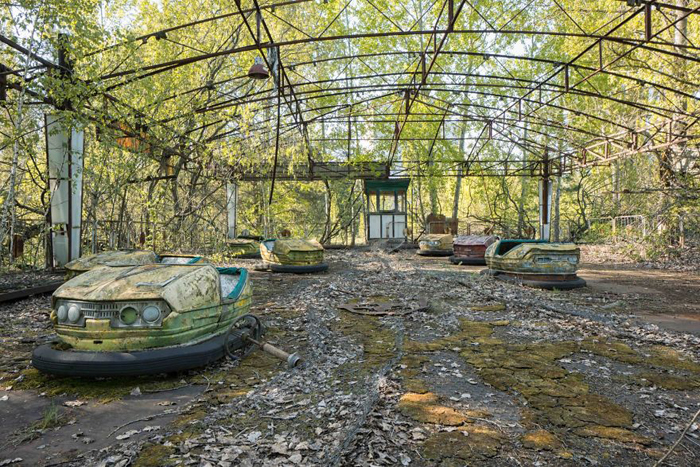 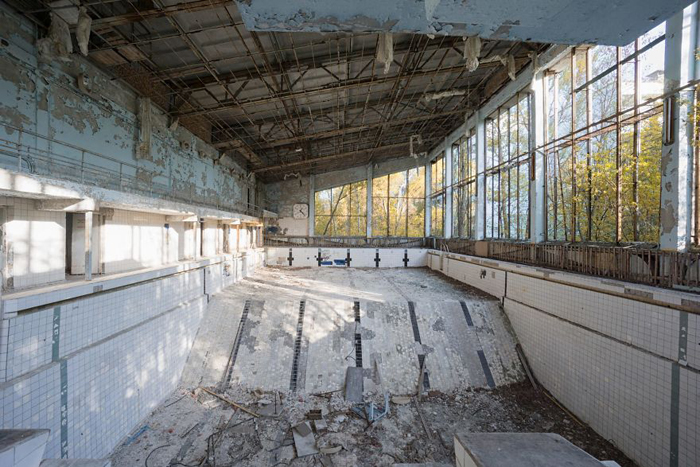 This is an abandoned power plant in Charleroi, Belgium 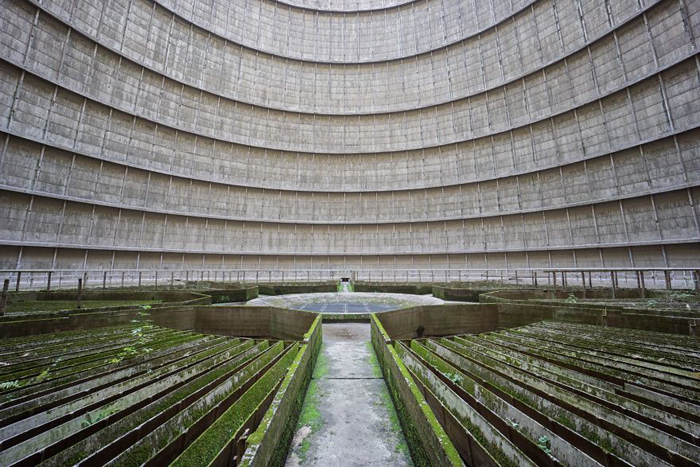 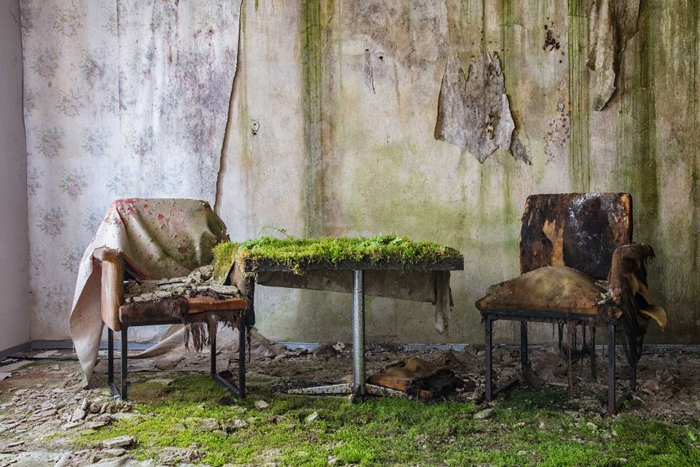 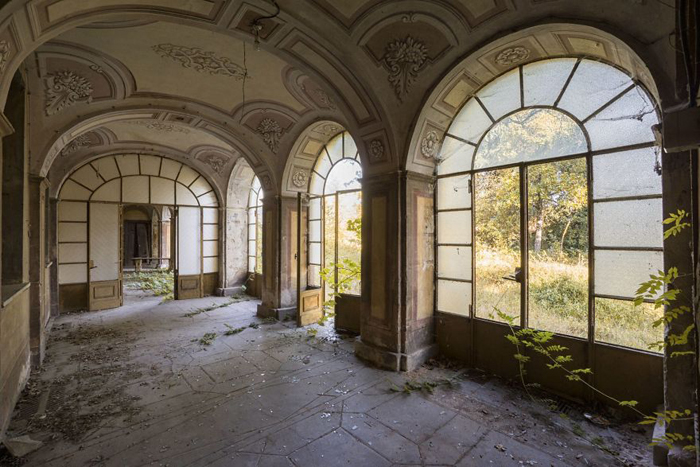 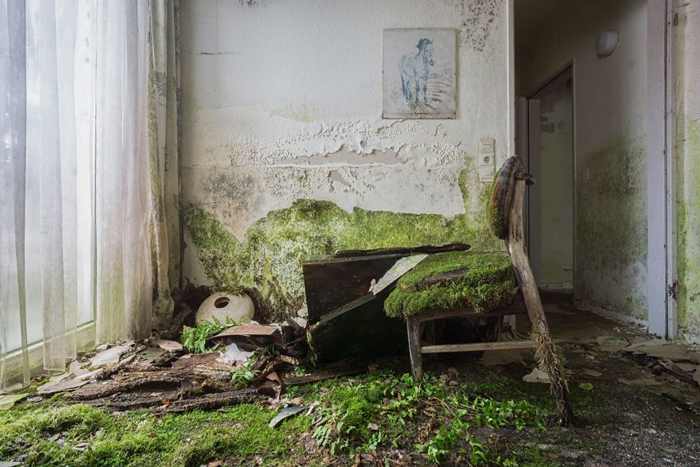 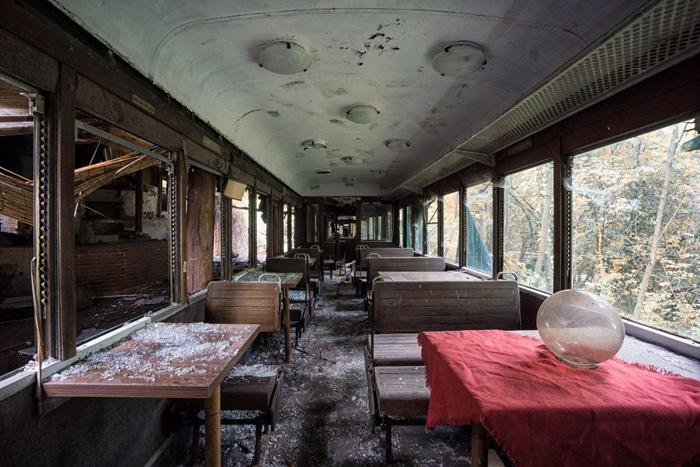 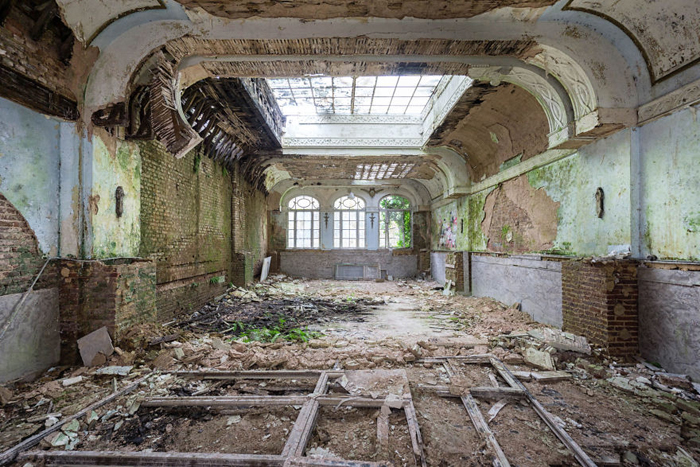 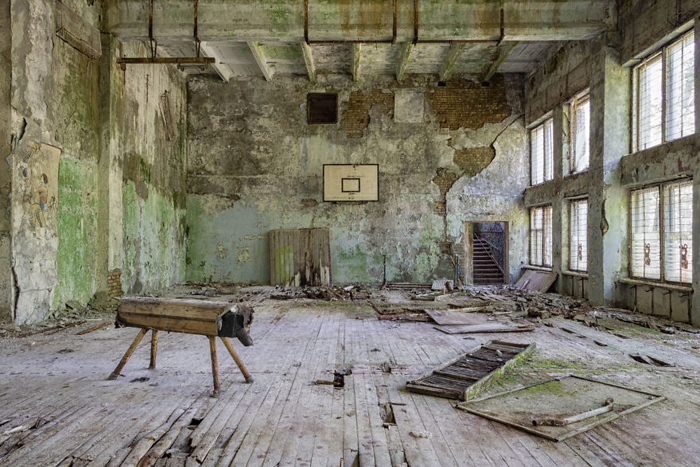 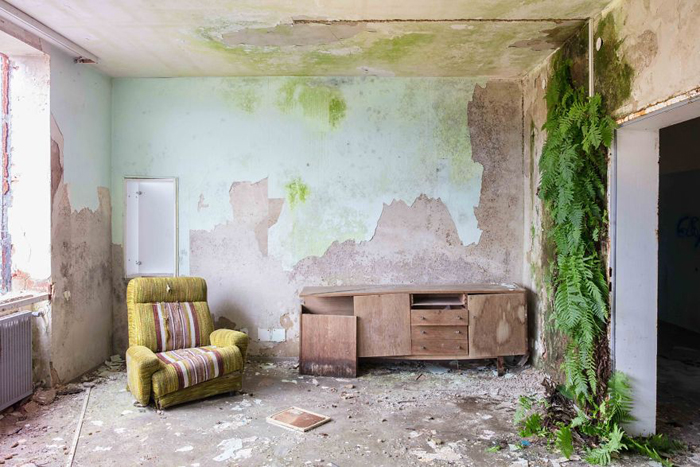 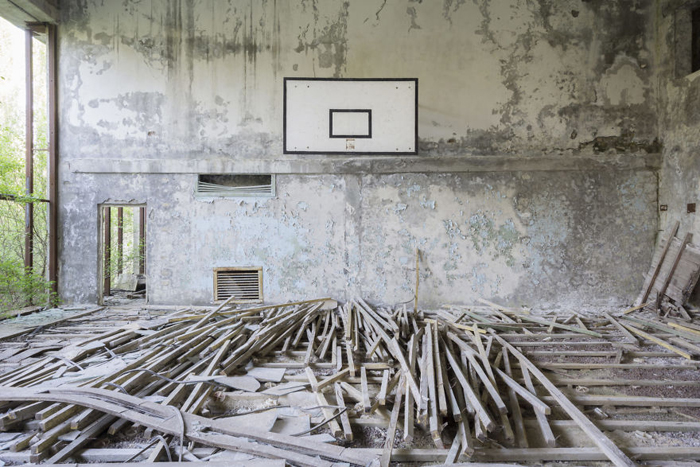