Kids, and even some adults, would probably all agree that Disney World is a magical place. However, if you haven’t been to any of its attractions, it might be hard to believe its wonders. So, we present you this heartfelt story of a man who played Goofy at Disney World for over 20 years. In a subreddit called “Ask Me Anything” (AMA), Mikey Jacobs shared his firsthand experience with Disney magic.

Jacobs revealed that he worked at Disney World in Orlando, Florida for over 25 years, from 1989 to 2015. The former Disney World employee even included a fair warning in his post. His post has since then garnered over 71k votes and 13k comments. 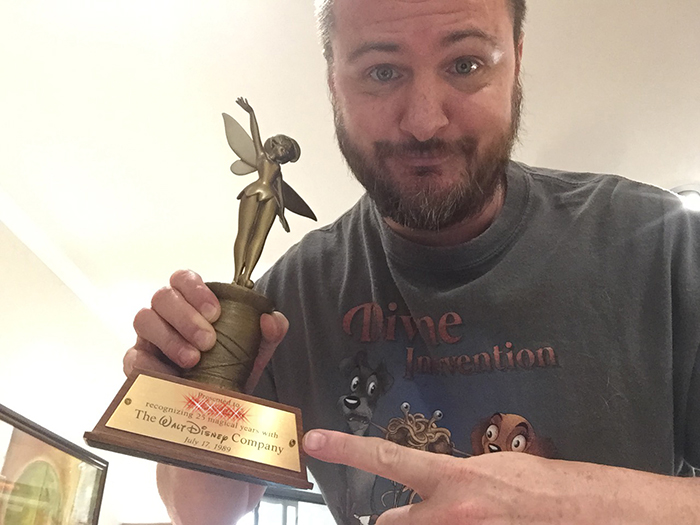 However, when another user asked him about his “magical moments” at work, he ended up sharing a rather touching story.

He revealed that he started as a VIP tour guide. But, after an enchanting encounter, he decided to transfer to the character department for good. 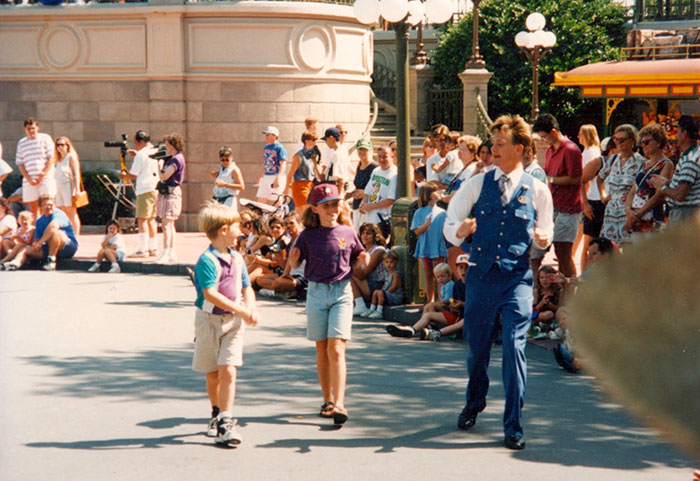 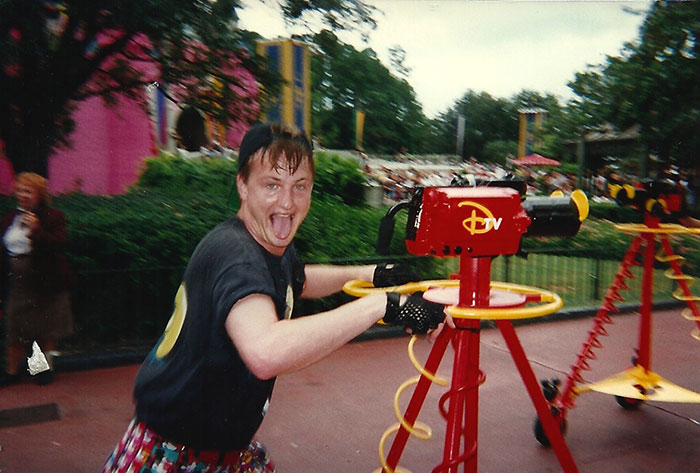 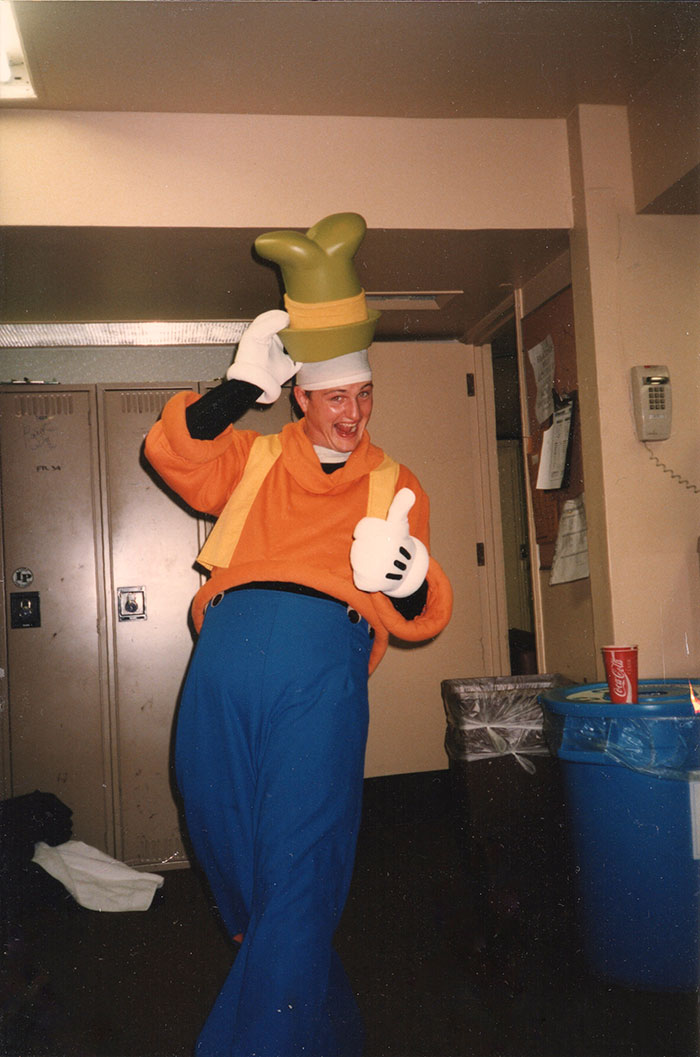 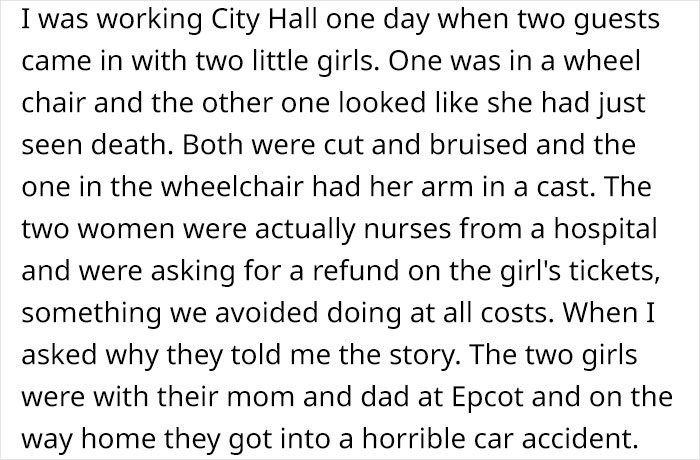 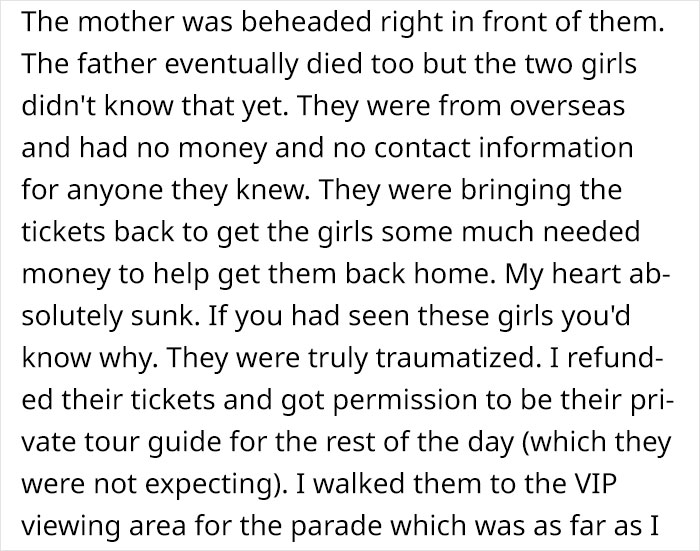 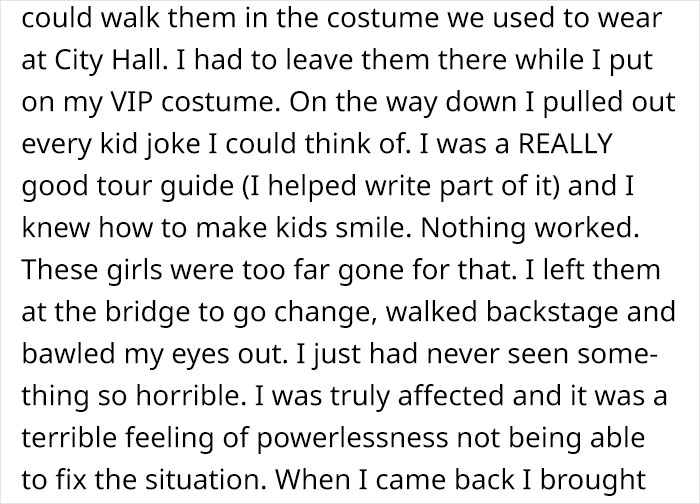 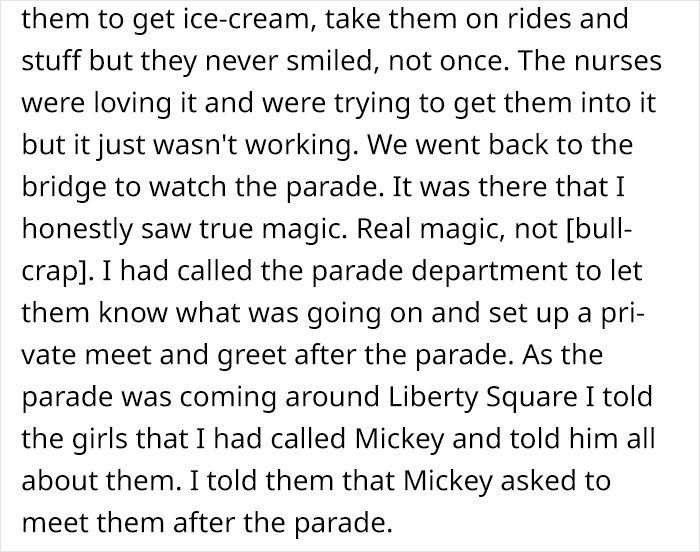 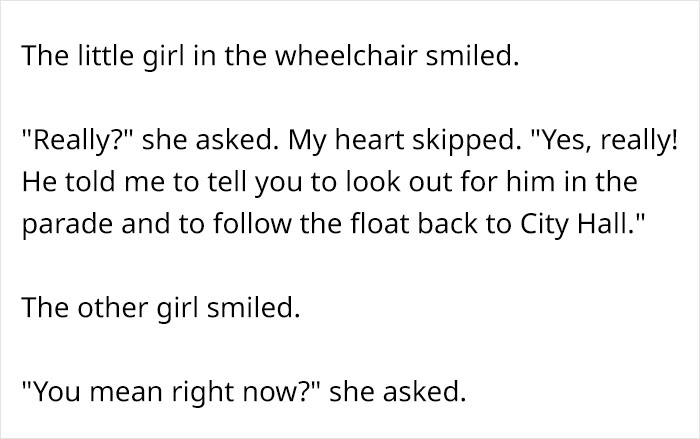 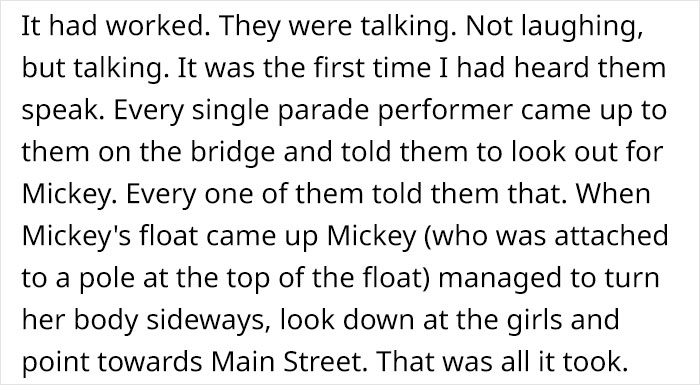 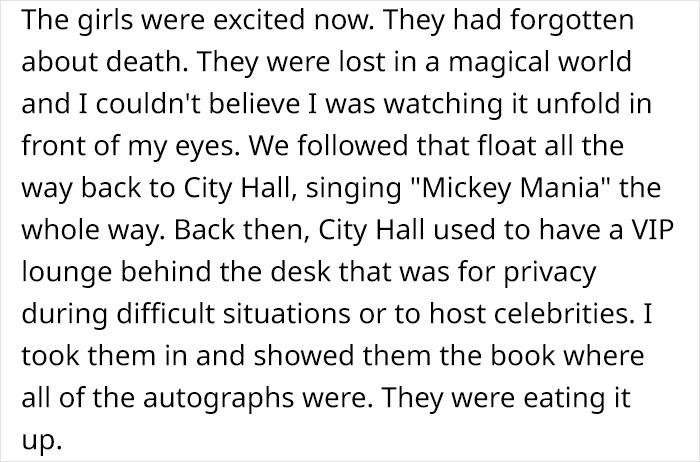 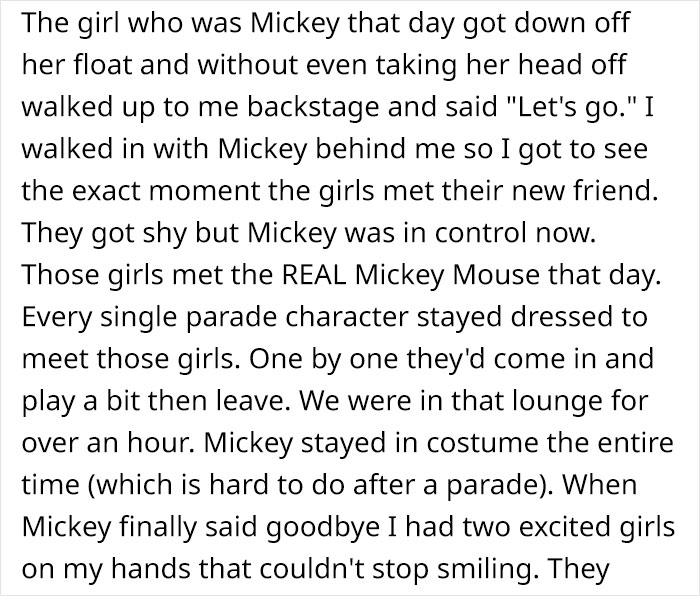 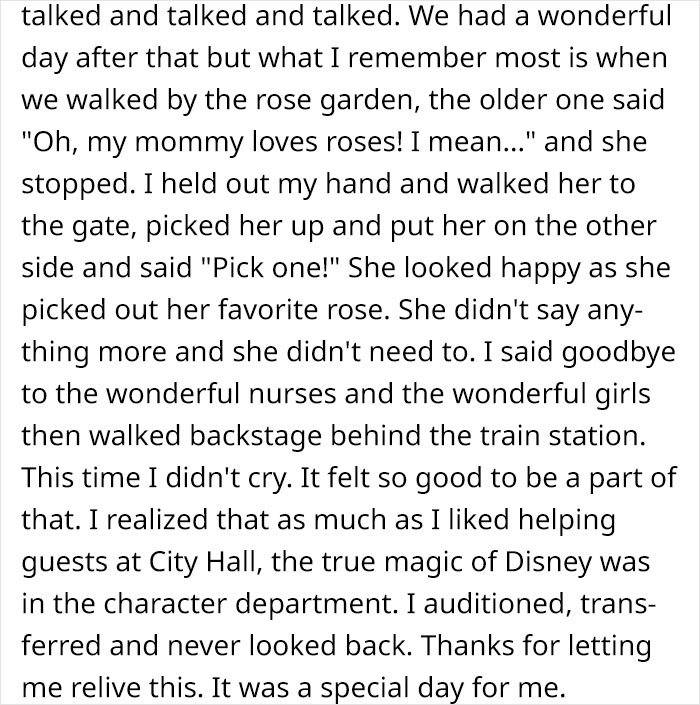 Jacobs’ story has certainly captured the hearts of many. Indeed, not all heroes wear capes. His story has also encouraged a ripple effect which further inspired people to pay the kindness forward. One user shared that they donated toys to the Florida Hospital for Children, which was located near the theme park. The hospital received tons of other donations, all courtesy of Jacobs’ touching story. 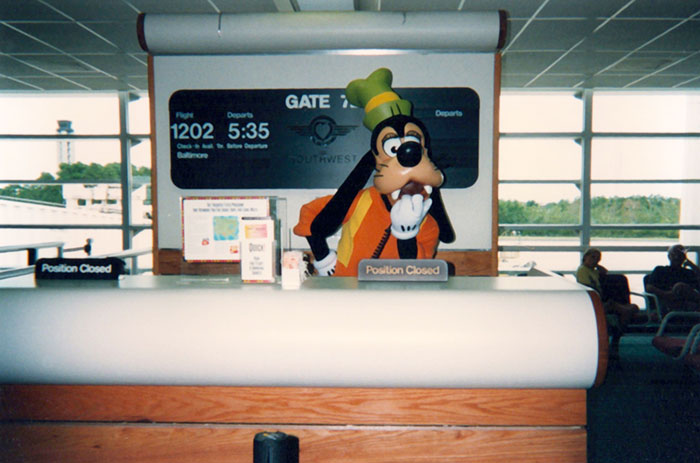 A visit to this magical theme park can truly be life-changing for some—both for the guests and even employees. After all, “it’s the happiest place on Earth.” You can read more of Jacobs’ Disney World work experiences here.

Disney World welcomes over 52 million visitors each year, making it the most visited vacation resort in the world. 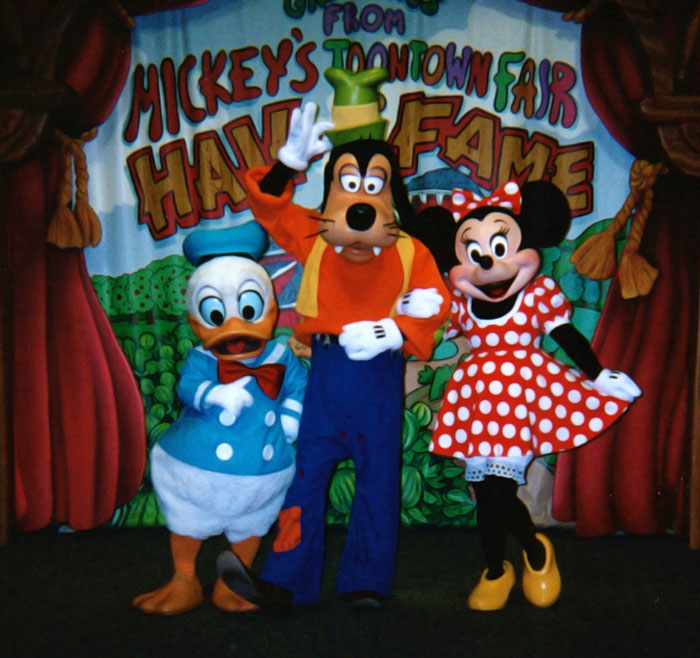 Here’s what people have to say about Jacobs’ “Goofy” origin story. 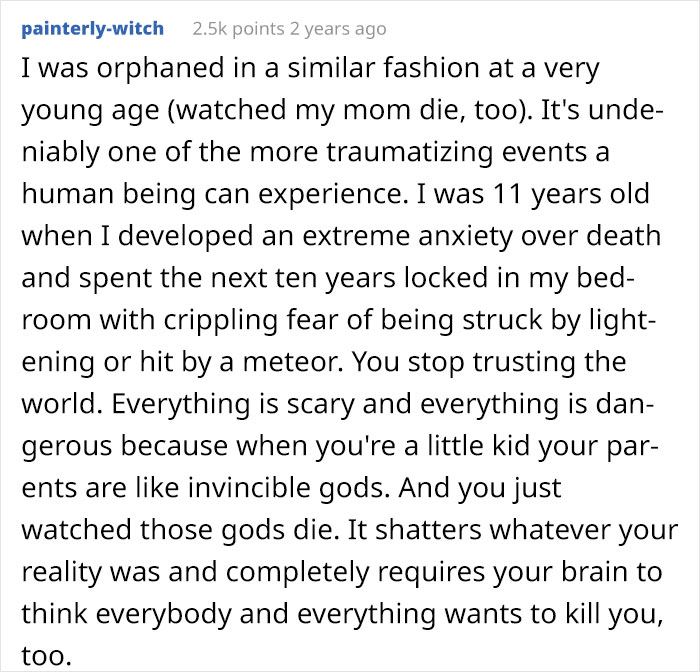 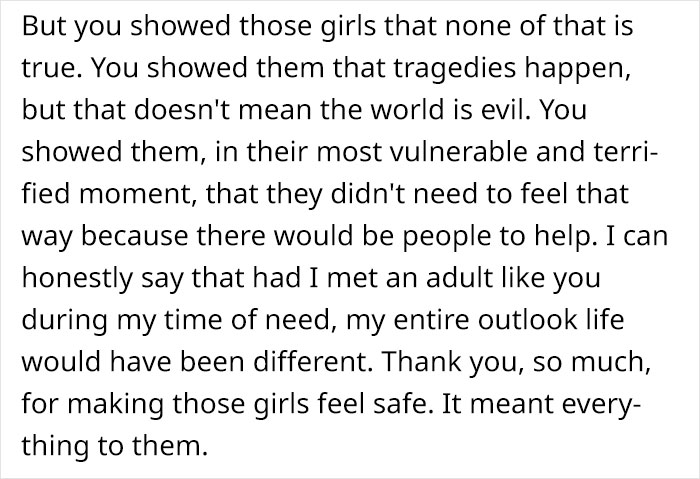