Home » Funny » Deceptive Packaging That Will Make You Sigh In Disbelief

Deceptive Packaging That Will Make You Sigh In Disbelief

In marketing, the term ‘truth’ doesn’t seem to exist, which you will see in these common cases of deceptive packaging. For as long as there are trusting consumers who believe in them, facts don’t matter. More often it seems like some manufacturers are inclining towards tricky advertisements just to sell their products, and as a result of this, we are the ones who lose out. False advertising has deceived us all. We all know the frustration of realizing that we’re tricked out of money. Despite the frustration, we just laughed it off sometimes. Besides, what’s done is done and we only have the lesson to learn. Here are some examples of deceptive packaging that will make you sigh in disbelief. 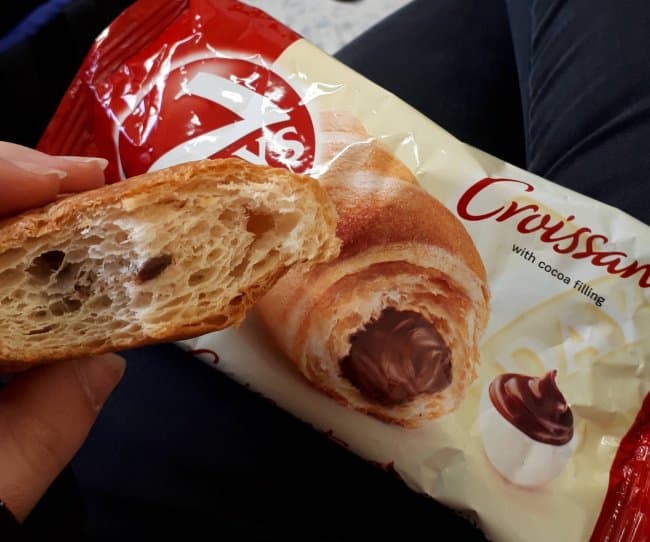 I’ll flip over the breakfast table if they serve this hideous thing to me in the morning. 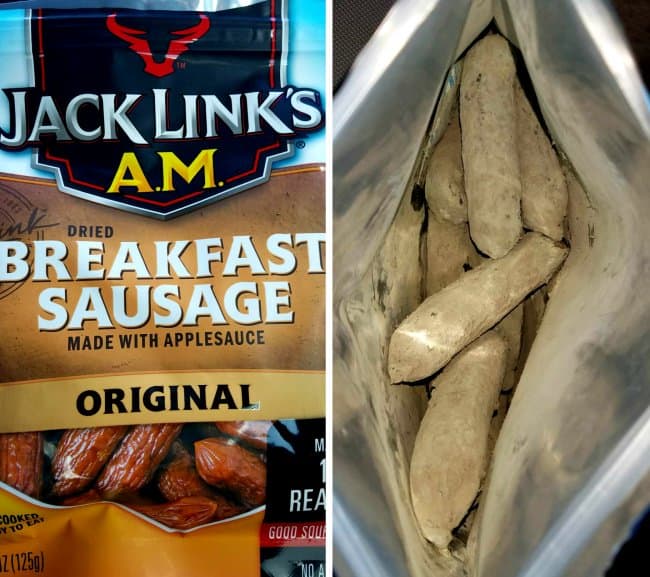 This empty hole is a big question. Maybe they ‘forgot’? 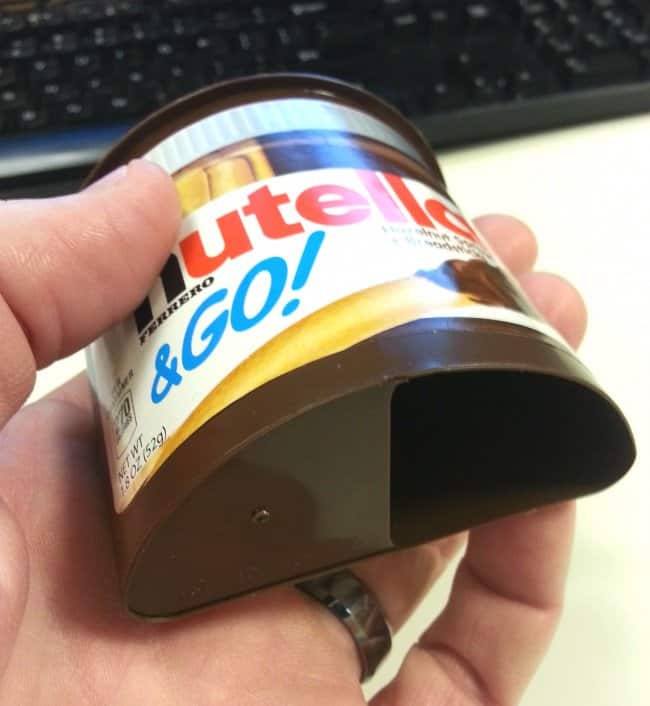 You know you’ve been tricked when you pay for 5 hotdogs and you only get 4.  Almost, but not quite. 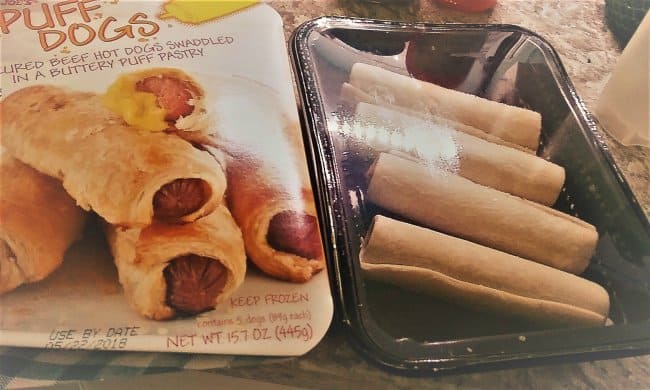 Are we experiencing a shortage on salmon? Because we just don’t know why else they would do this. 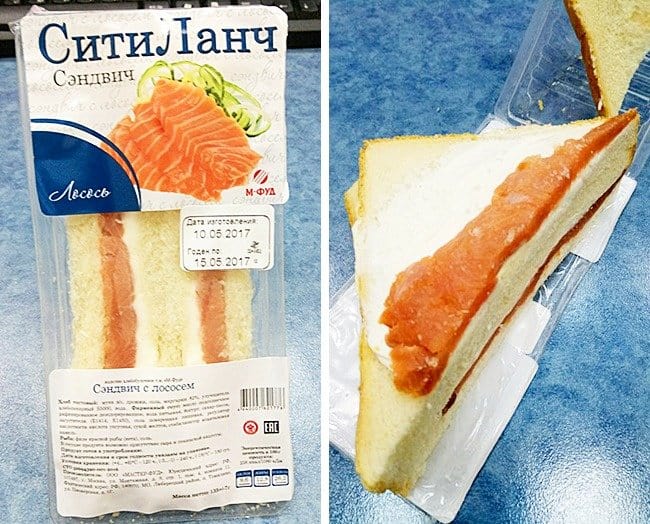 Looks can be deceiving. And as a result, they missed out big time. 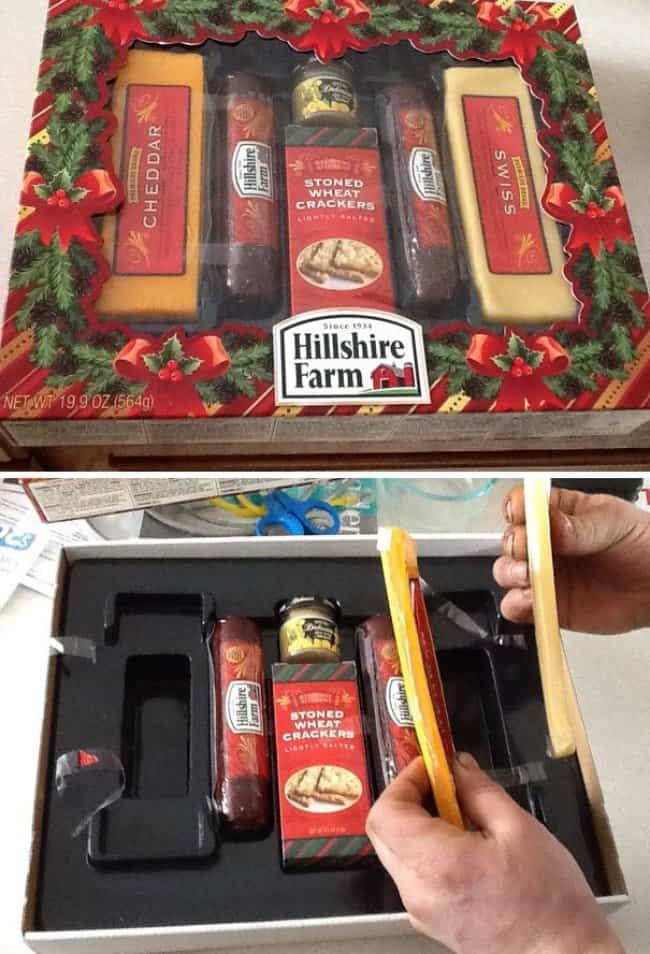 Misleading Products That Will Disappoint 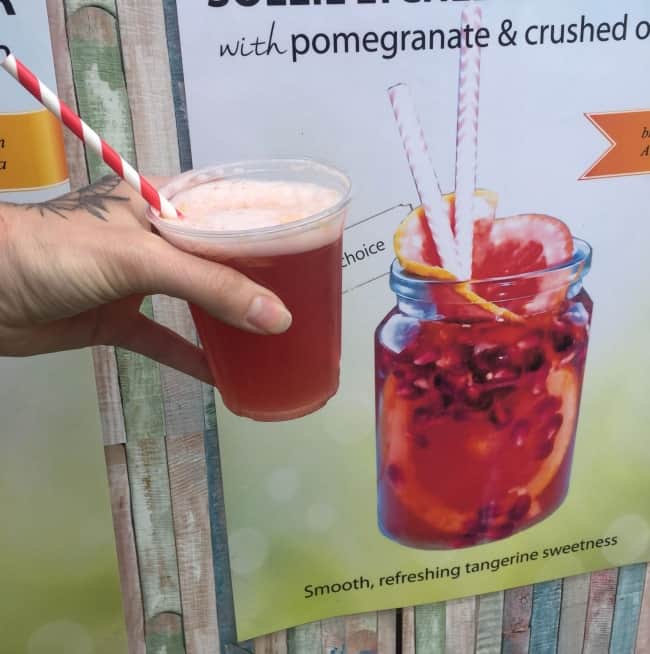 Where has all the bacon and spinach gone? A little less than the picture, wouldn’t you agree? 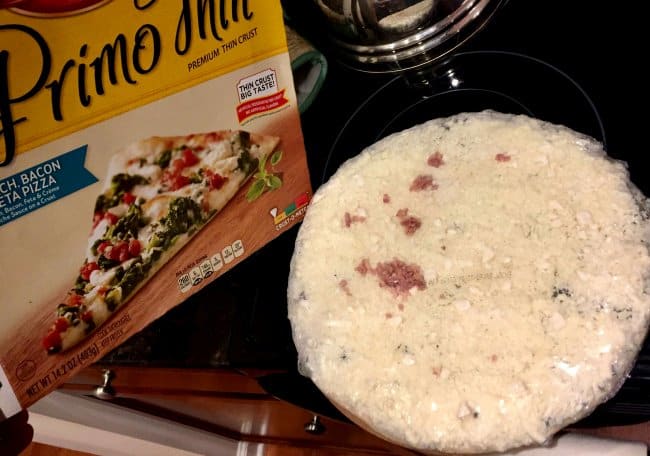 First of all, where’s the rest of the filling? Secondly, why doesn’t it look as appetizing? 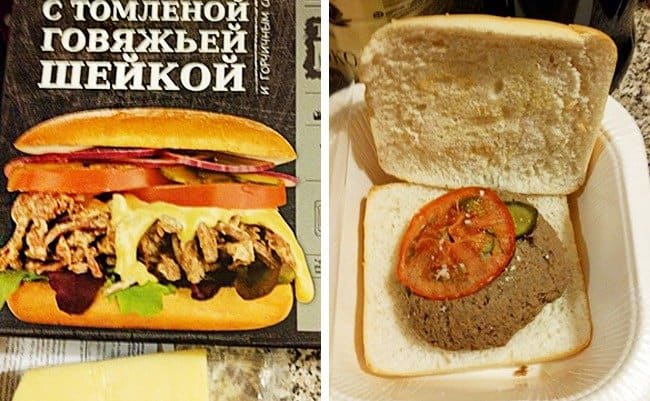 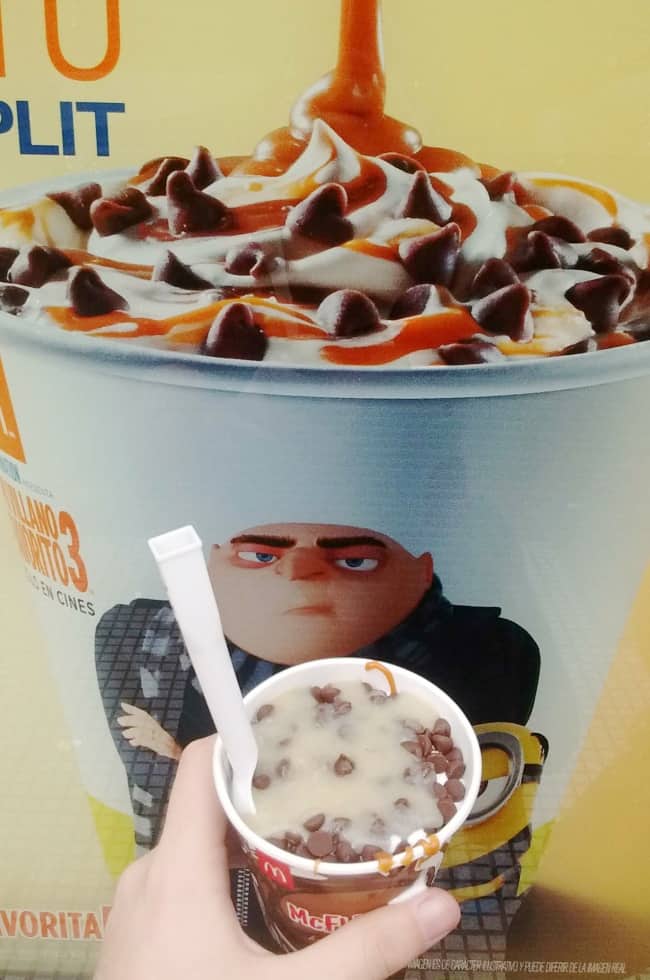 That lonely chocolate drop and the biggest lie of its existence. 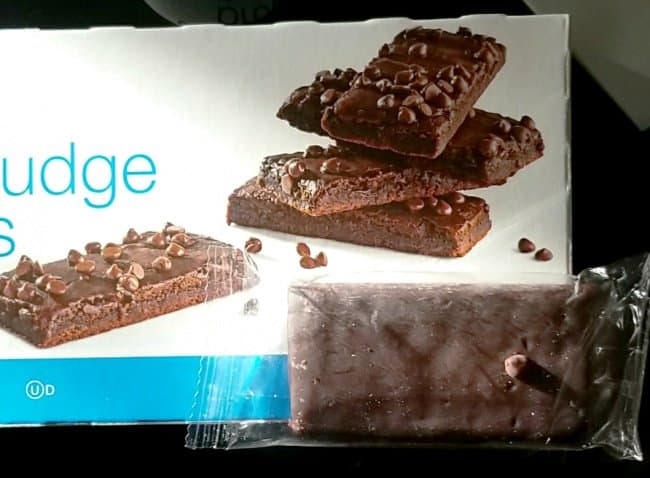 The case of the missing beef jerky. 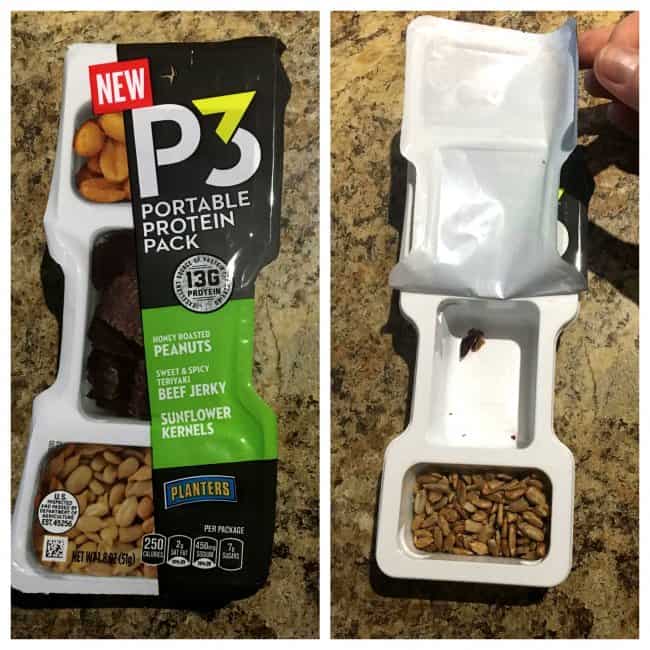 This mine dig up toy is exciting, they say. Not really. 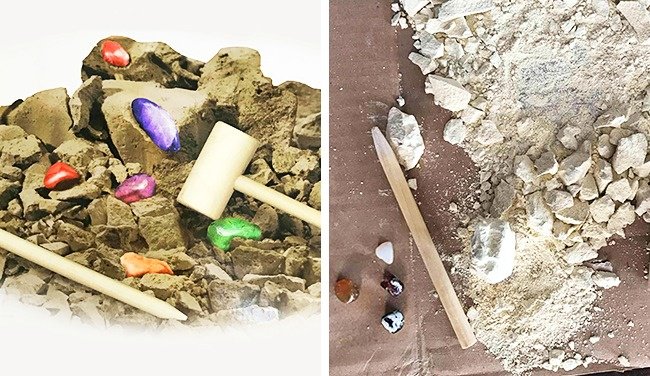 What you see isn’t always what you get. 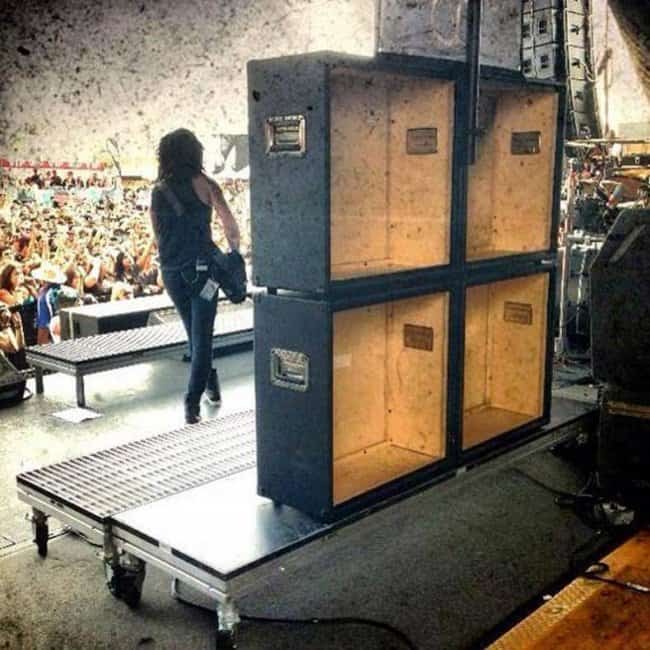 The naked truth about cup noodles. 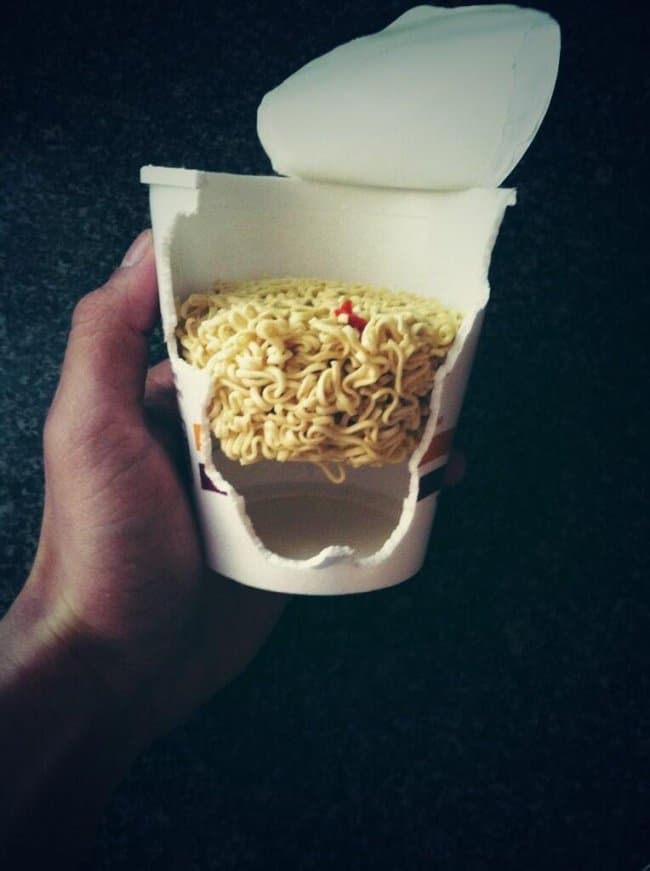