ThiLooking for a hearty holiday-inspired laugh? This dad trolling his wife with hilarious pics will surely make your day lighter. It’s no secret that dads are the biggest jokesters in the world. And if they happen to know how to use Photoshop, hilarious things will ensue. That’s what happened when this dad decided to troll his wife by putting his photo-editing skills to use. Imgur user eeplesandbaneenees85 went on a Christmas tree shopping trip all on his own. His wife probably trusted him so much that she left him do the shopping.

After coming back, this dad decided to play an innocent joke on his wife by sending fake photos of the tree. With the intention of freaking her out, he sent photos of their newly-bought oversized Christmas tree. Of course, the wife is unaware that the photos are Photoshopped in the first place. Here’s how their funny conversation transpired. 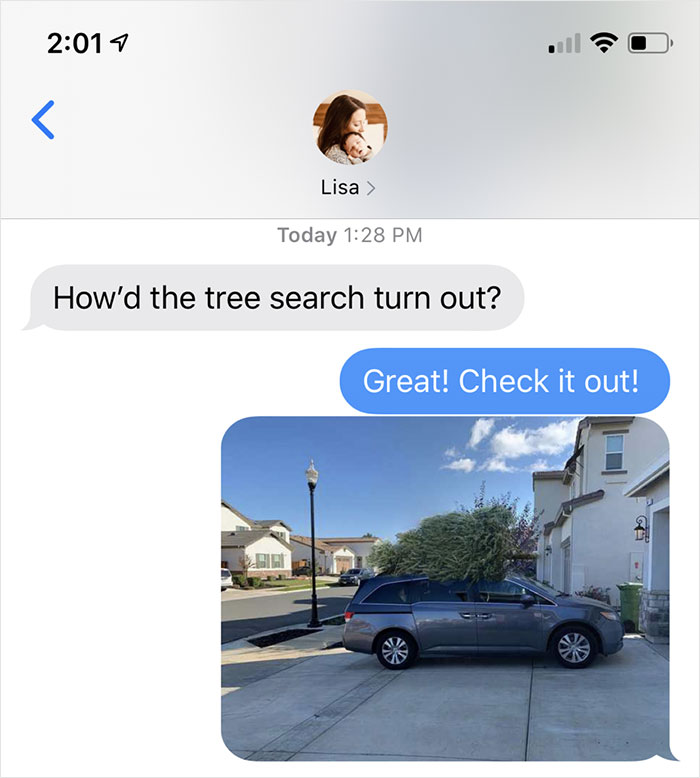 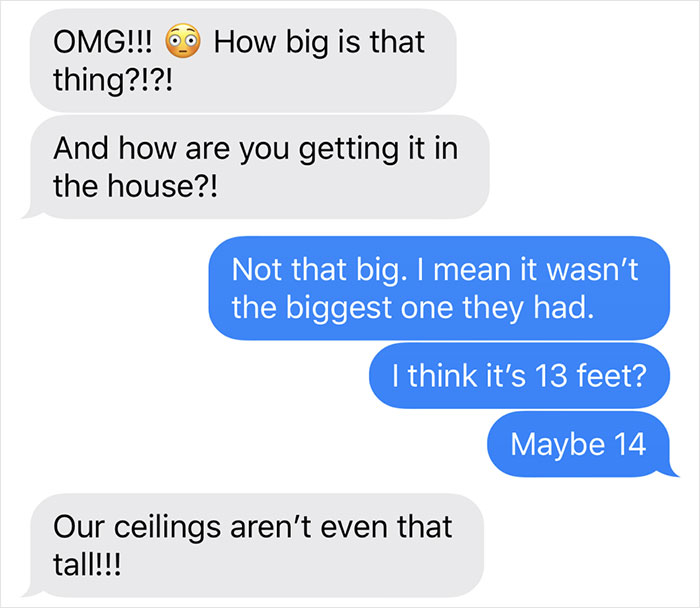 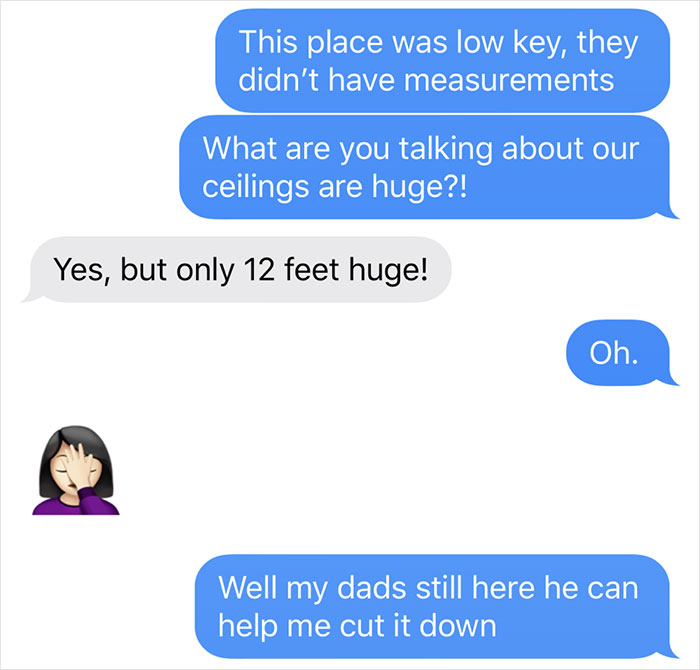 There’s this stereotype that men are not good shoppers, which might explain why most of them hate to go shopping. But for some women, entrusting their male partners with shopping is a big no-no. But, truth be told, not all men suck at shopping. They also have the keen eye to compare products and choose the best. However, they just refuse to spend as much time marching down the shopping aisles as women do. 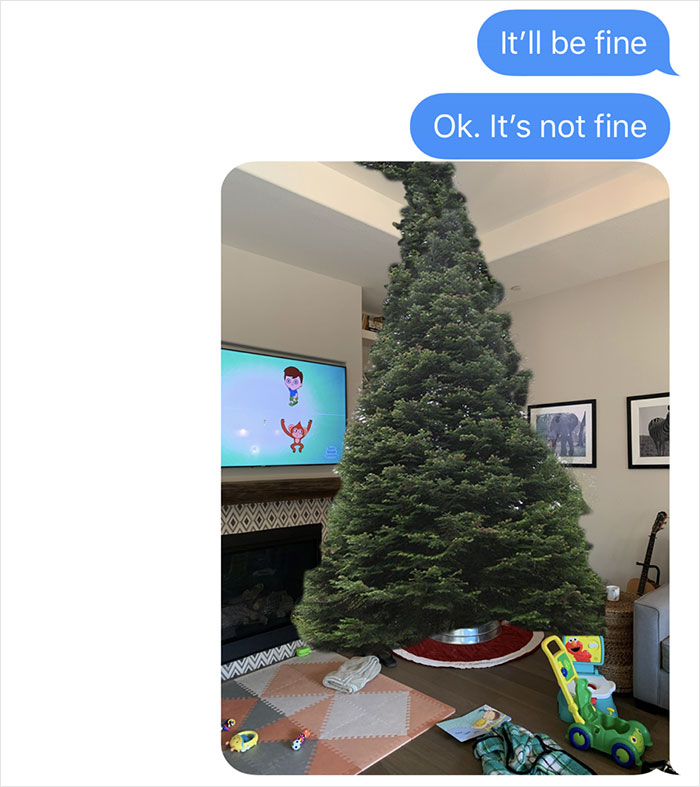 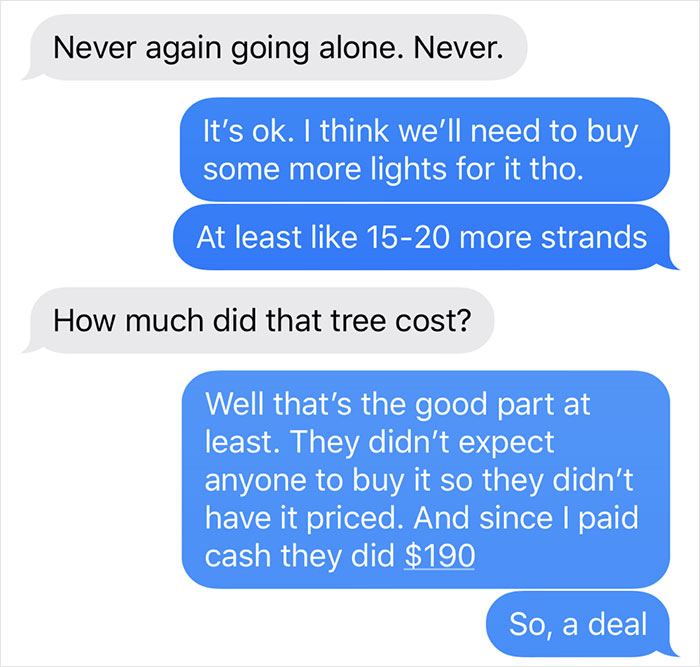 Photoshop trolls are everywhere but thanks to them, we have now an endless repository of funny memes and hilarious fake pics. The image editing software has changed our perception of reality so much that we’d sometimes prefer manipulations of reality than reality itself. From advertising to social media, Photoshop has become a major tool for graphics designers and even ordinary people like us. Furthermore, trolls have found a perfect weapon to spread their jokes and the laughter. This dad trolling his wife is the perfect example. 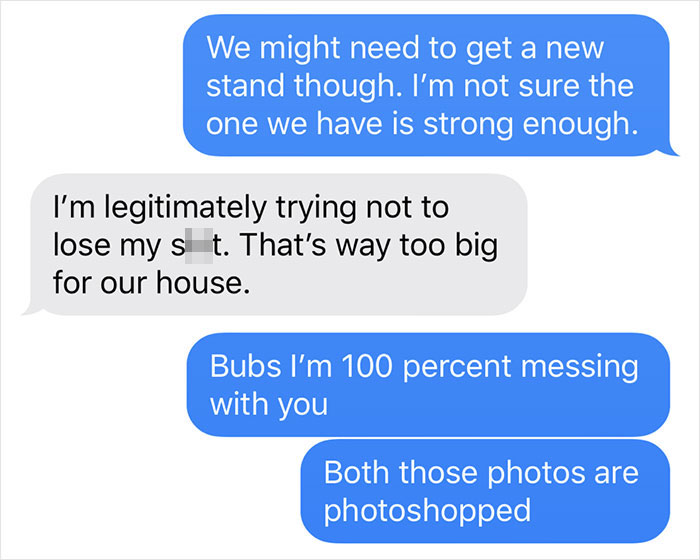 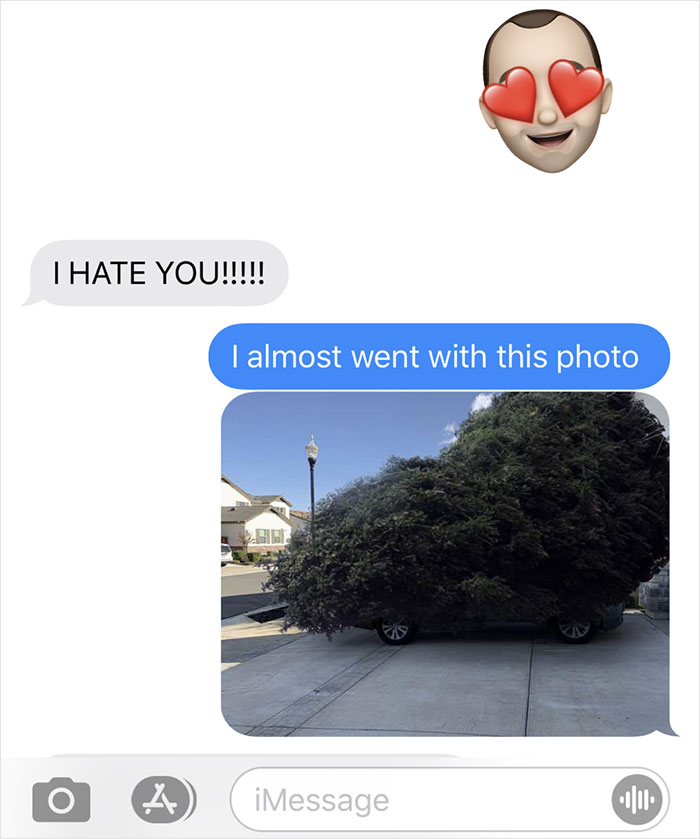 Here’s what people have to say about this hilarious dad trolling his wife. 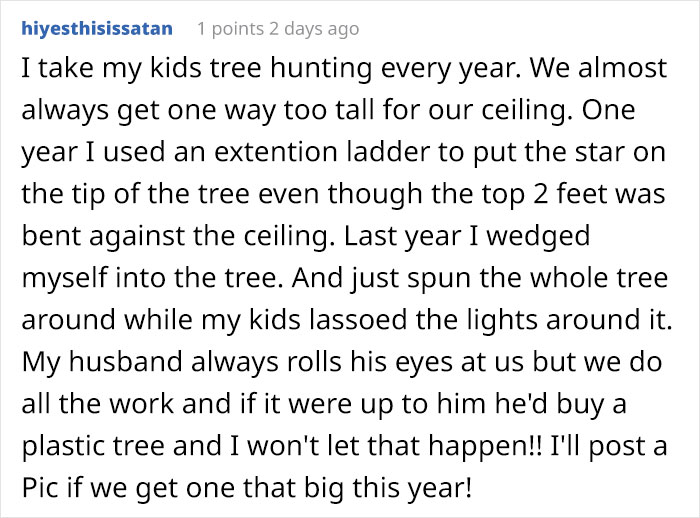