We may still be under the spell of apple ciders and pumpkin spice lattes, but these holiday offerings from our favorite soda companies may soon break that. Now that the time for terrifyingly tasty treats has passed, winter flavors are now emerging to usher in the 2019 holiday season. Our favorite snack and drink companies have wasted no time in getting into the festive spirit with their seasonal offerings. Among them are the Coca-Cola Cinnamon and Sprite Winter Spiced Cranberry.

These two season-exclusive sodas were first revealed back in August. Since the announcement of these new, exciting flavors, people have been bubbling with excitement and wonder. The Coca-Cola Cinnamon flavor’s particularly intriguing, since it was initially only available in the UK. On the other hand, the regular Sprite Cranberry has proven to be a crowd favorite, and its spiced up version certainly had a lot of taste buds tantalized!

Taste the holiday spirit with the Coca-Cola Cinnamon and Sprite Winter Spiced Cranberry.

The Coca-Cola Cinnamon’s been giving a lot of holiday beverages a run for their money. The cinnamon flavored cola certainly came dressed for the occasion, as the can comes in a rather dashing design. In the official description, the drink features “the original taste of Coca-Cola with a dash of delicious cinnamon flavor”. The food blog, The Impulsive Buy, tried the cola and said,

“Coca-Cola Cinnamon smells and tastes like someone added about a teaspoon of cinnamon powder to a bottle of coke. I wouldn’t say it’s subtle, but it’s also not overwhelming. The cinnamon flavor rides the line nicely. After the quick, overwhelming bursts of effervescence in each sip fade, you get a little hint of warm spice.”

But if you’re looking for something that’s more fruity, you’ll definitely want to try the Sprite Winter Spiced Cranberry. Sprite has certainly outdone themselves this year in terms of flavor and design. The season-exclusive soda’s packaging is very festive with its snowflake and holly-adorned logo. 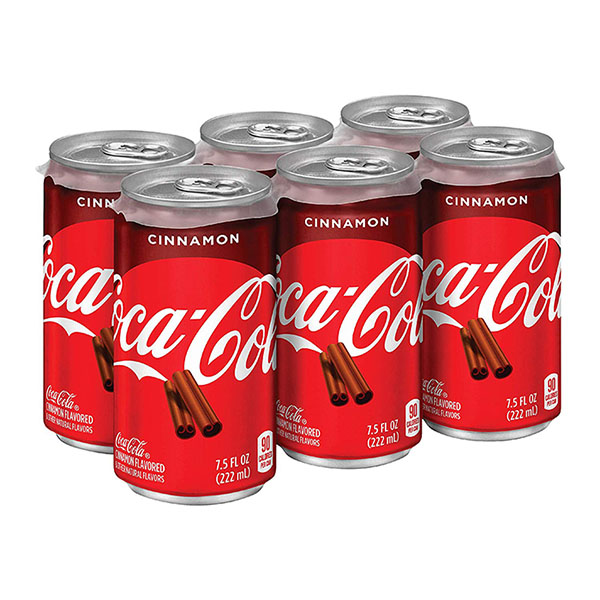 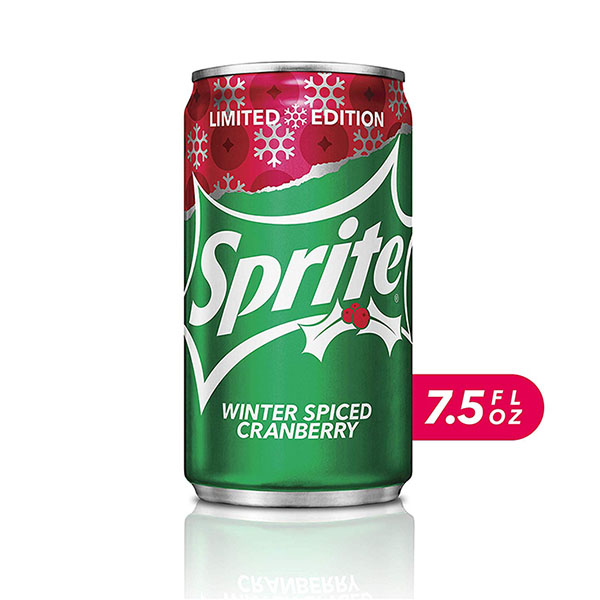 According to the brand, this variant is their “spiciest” Sprite ever. Furthermore, the company described that “the crisp lemon-lime flavor of Sprite with a warm spice blend and tart Cranberry flavor”. In addition, The Impulse Buy has also provided more insight on this spicy Sprite.

“The cranberry flavoring is ever so slight, with the heavily spiced quotient truly making this a drink for the season. With a taste that’s reminiscent of ginger ale and crushed ornaments, it’s a cool sparkling beverage that feels more like an extra-sweetened holiday La Croix than anything Sprite has ever produced before.”

Both drinks will make a delightful mixer

The Coca-Cola Cinnamon and Sprite Winter Spiced Cranberry sodas are available in various sizes from mini cans to 2 liter bottles. There’s still an abundant supply of these holiday drinks online as of writing. But don’t take that as a sign to slack off. You just might blink and miss ’em!

Check out Sprite’s commercial for their spicy new soda: