Most of us would immediately discard a cardboard box after taking out what’s inside. Besides, it’s the content that matters the most. But a certain Japanese artist will show us that cardboard boxes are as valuable as their contents. Meet Monami Ohno, the talented artist that can create highly-detailed sculptures and replicas out of cardboard. With a background in 3D animation, Ohno extends her expertise to sculpture by handcrafting 3D models of almost anything. But instead of using traditional materials such as clay or wood, she decided to use discarded Amazon boxes as her main medium. By upcycling used cardboard boxes, she’s not only making jaw-dropping cardboard sculptures but she’s also helping the environment as well. 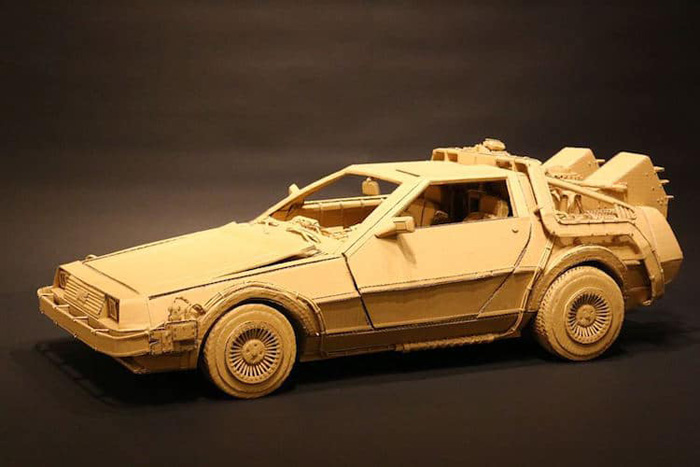 So, what are the things that you can make out of a cardboard? Ohno shows that the possibility is endless. From miniature car models and sci-fi warships to realistic animals to fictional characters, it is almost impossible to believe that a cardboard can transform into stunning artworks. Amazingly, she can also create realistic imitation of food and beverages. And you may not believe it, but she also made a functional pair of shoes out of Amazon cardboard boxes. So, what’s the magic behind her amazing cardboard sculptures? 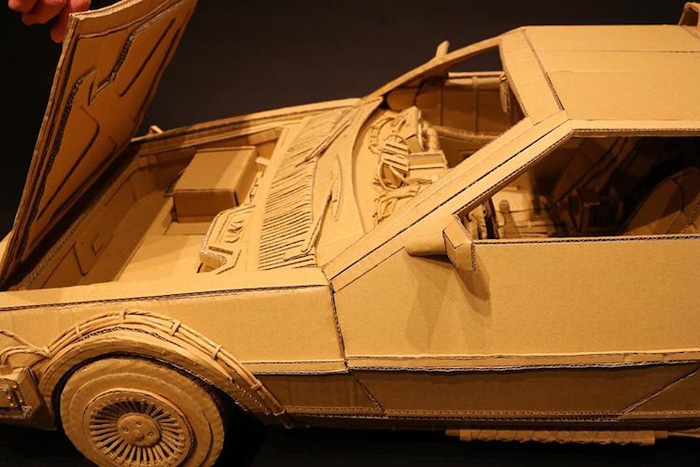 In addition to her exceptional artistry and remarkable attention to details, her resourcefulness is undoubtedly one of the biggest factors. With nothing but cardboard boxes, scissors, ruler, glue, box cutter, and masking tape, she can make elaborate sculptures that are totally out-of-this-world. 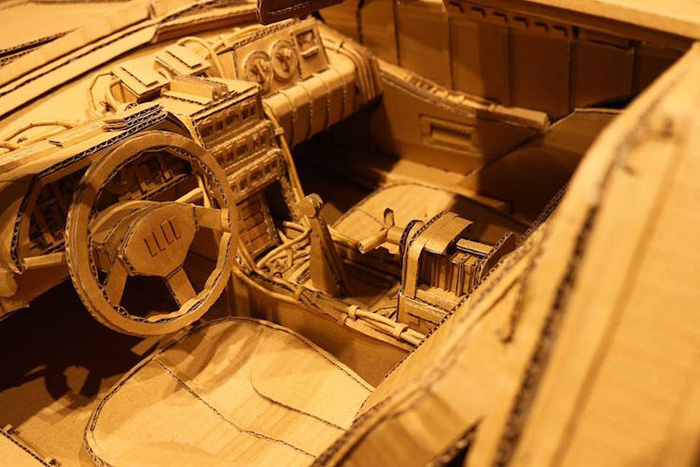 “I tried making something out of [the boxes],” she explains, “I found out that cardboard is a surprisingly fun medium to work with, and from there I really started getting into creating with it!” 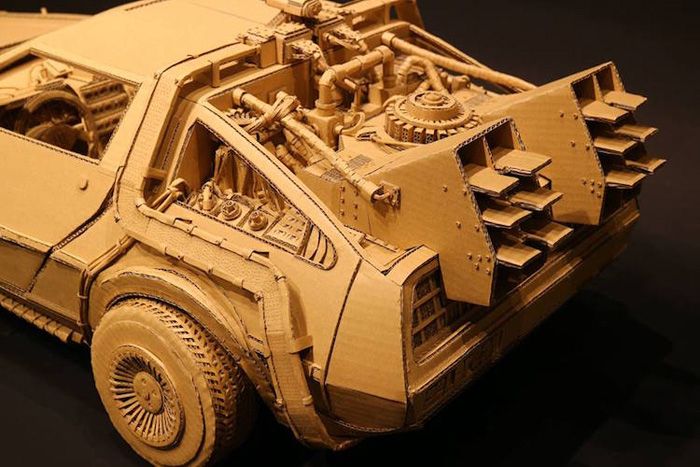 And we’re glad she did. Ohno’s cardboard sculptures prove that an artist doesn’t need expensive materials to create splendid works of art. One man’s trash is another man’s treasure indeed. In Ohno’s case, even discarded materials can turn into masterpieces if you put your imagination and creativity to use.

Take a look at Ohno’s collection of fantastic cardboard sculptures 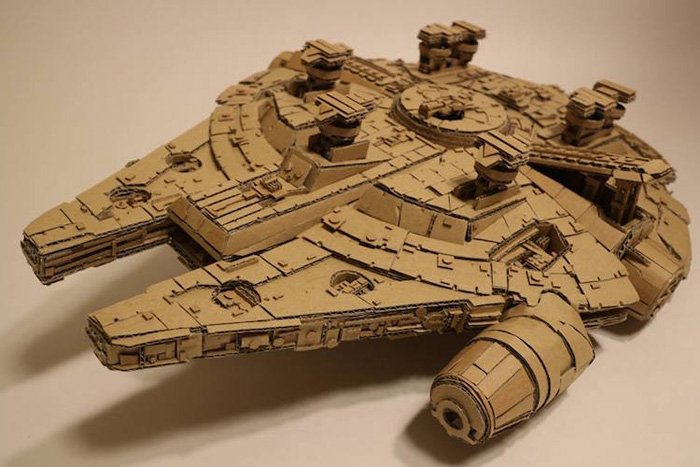 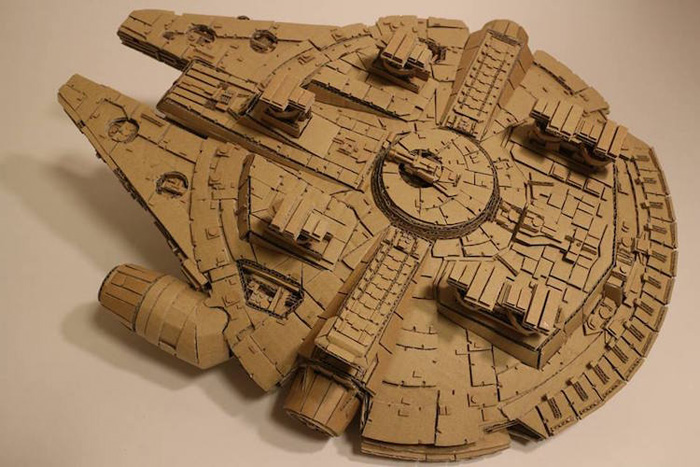 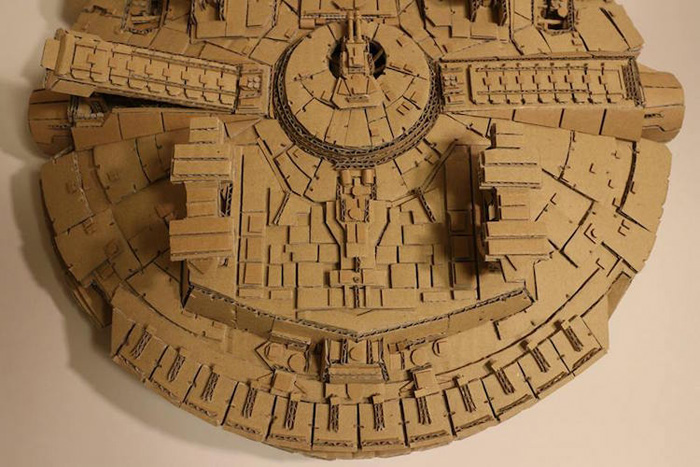 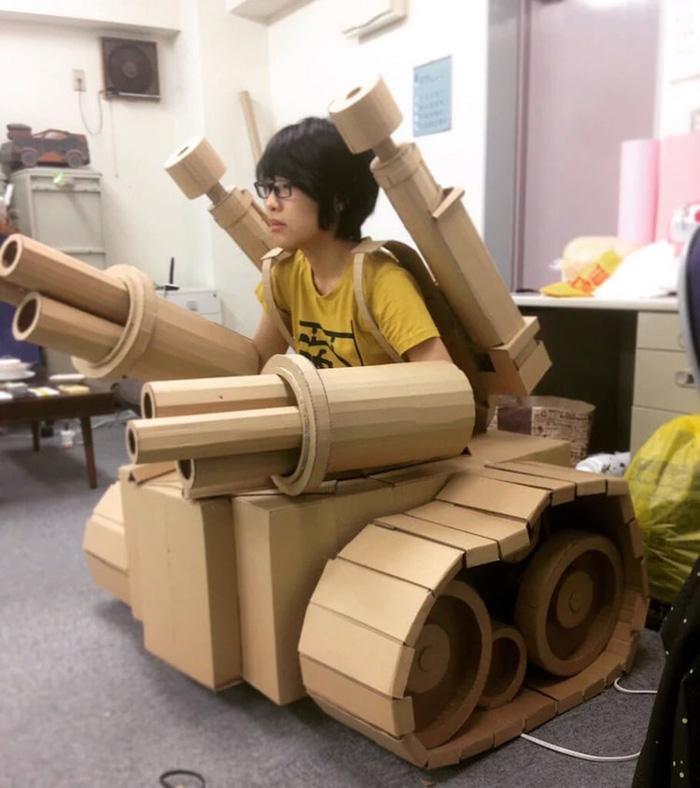 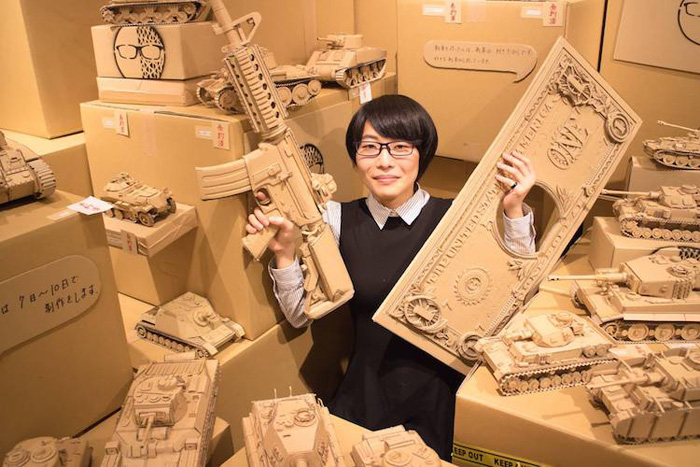 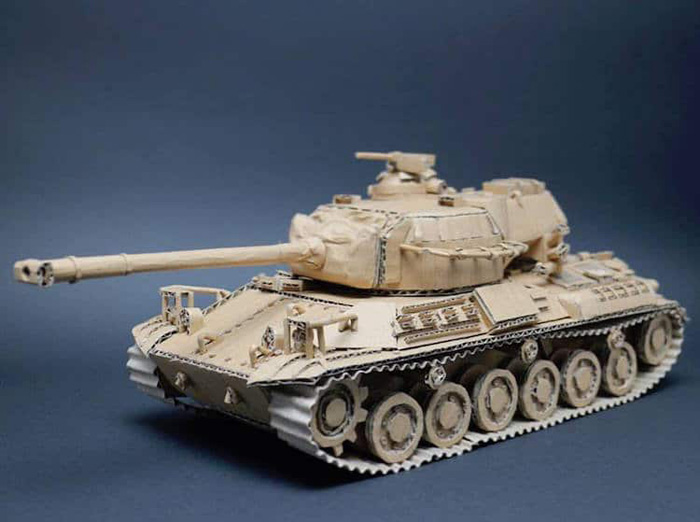 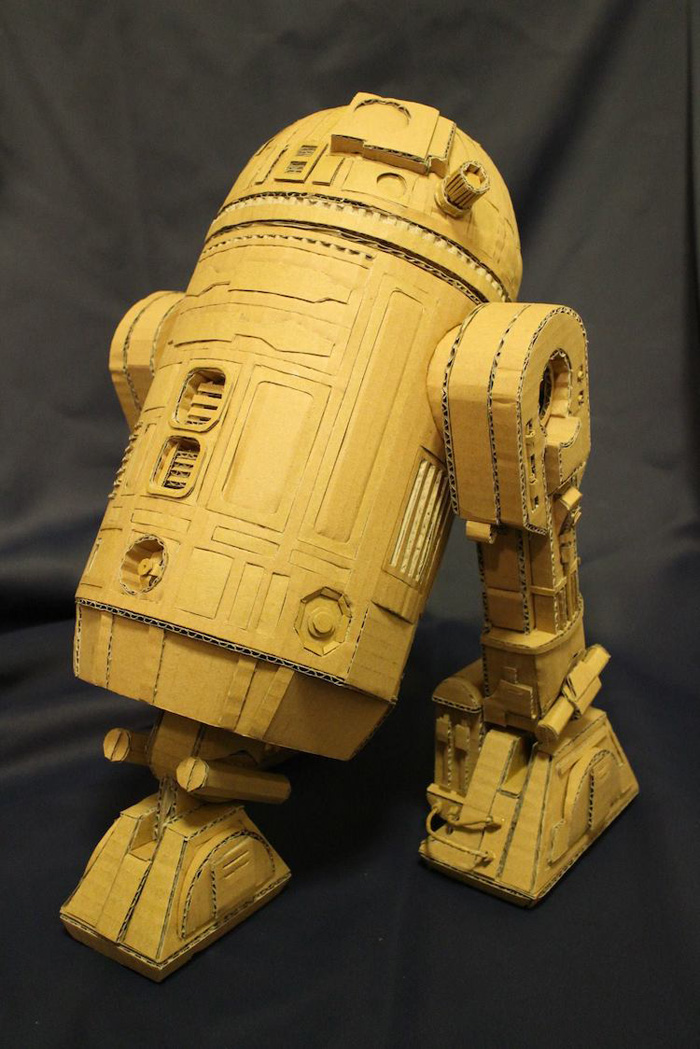 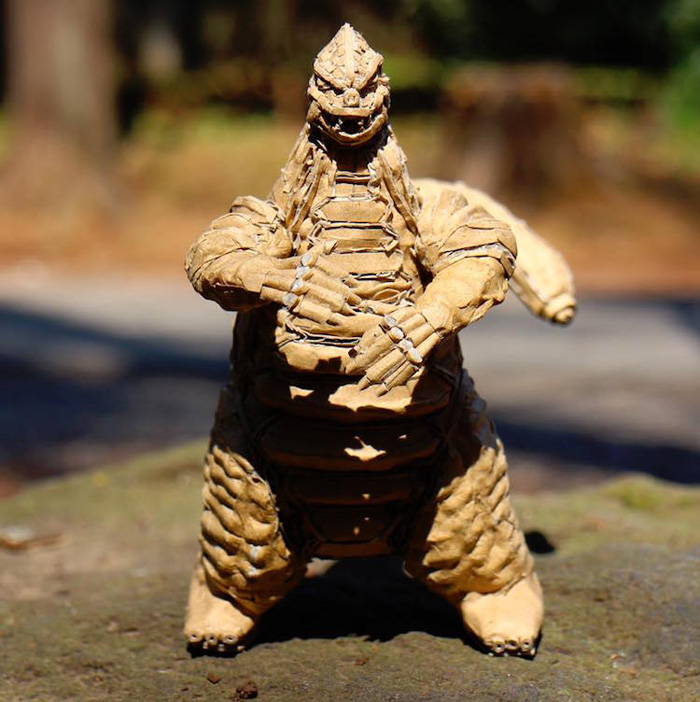 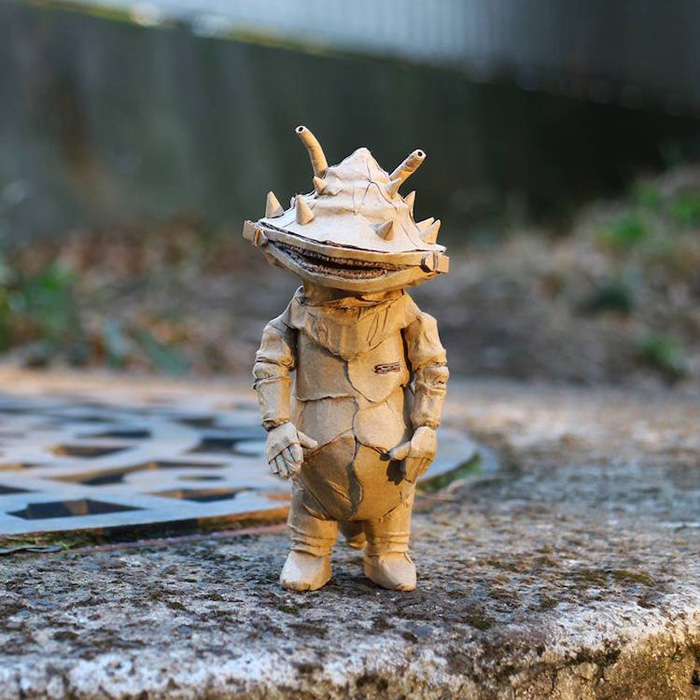 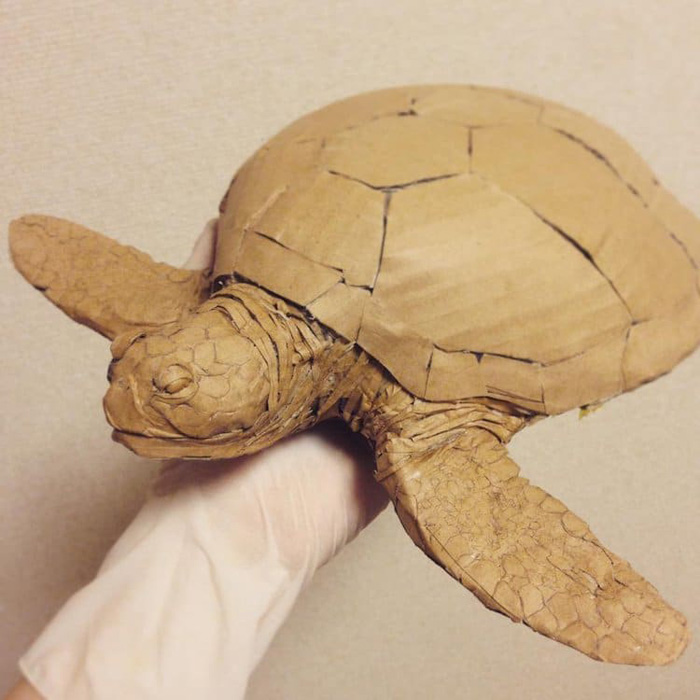 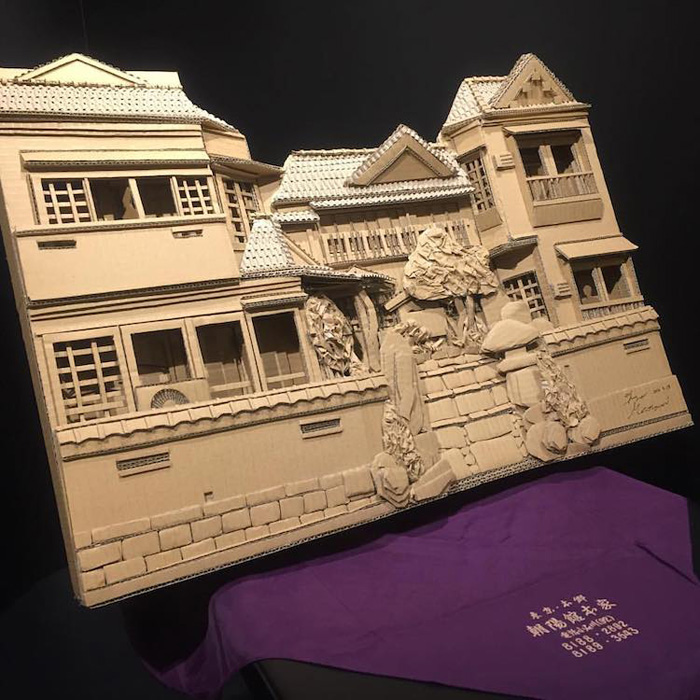 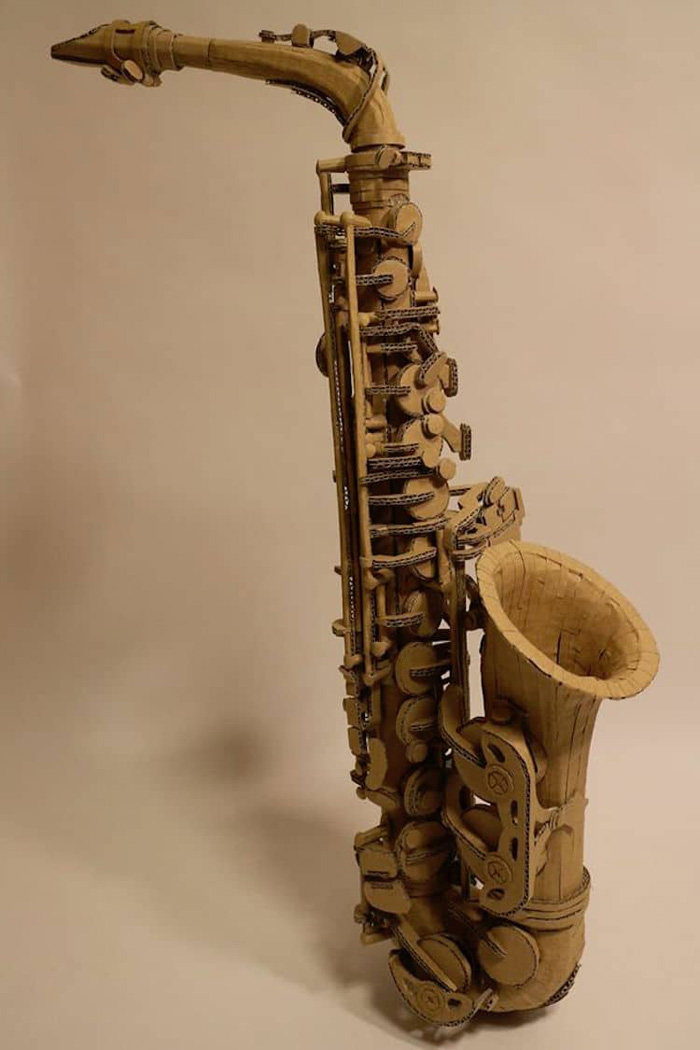 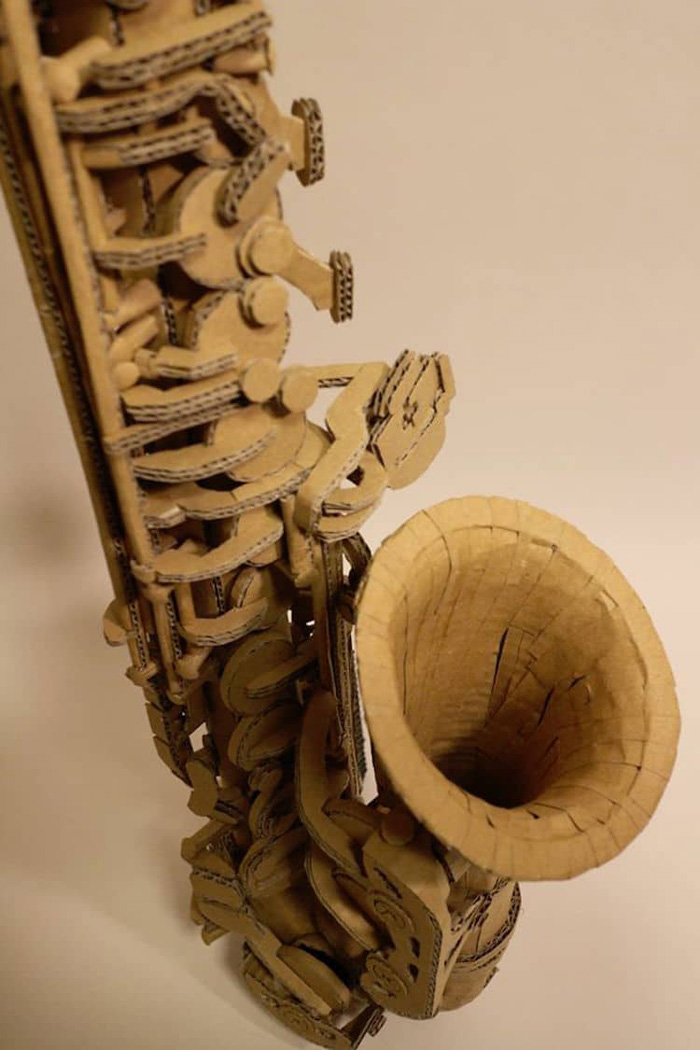 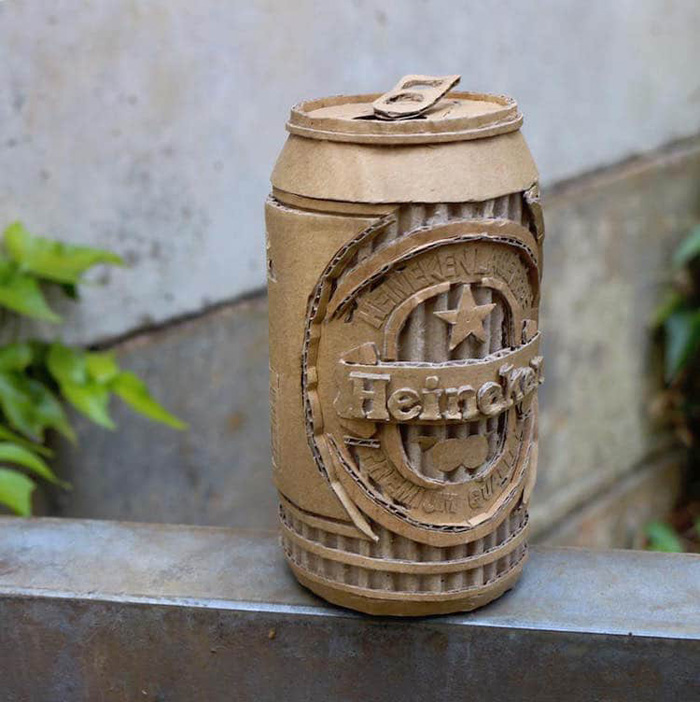 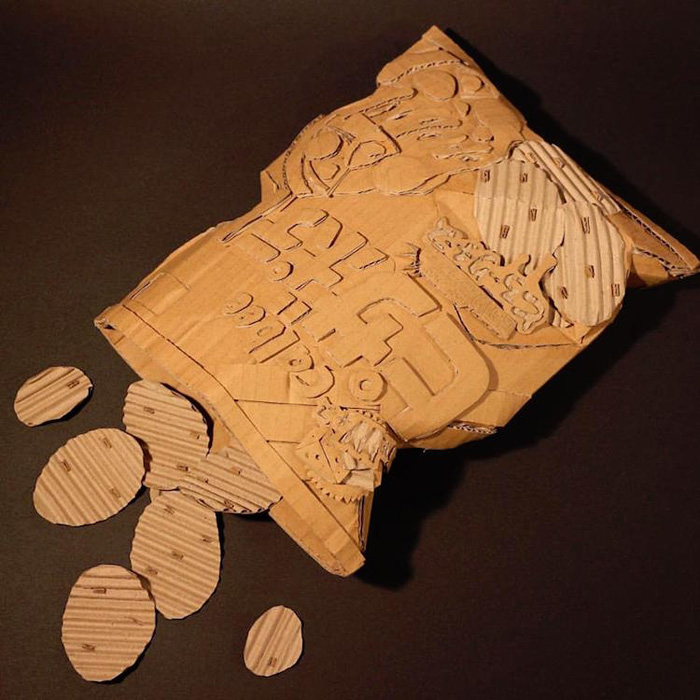 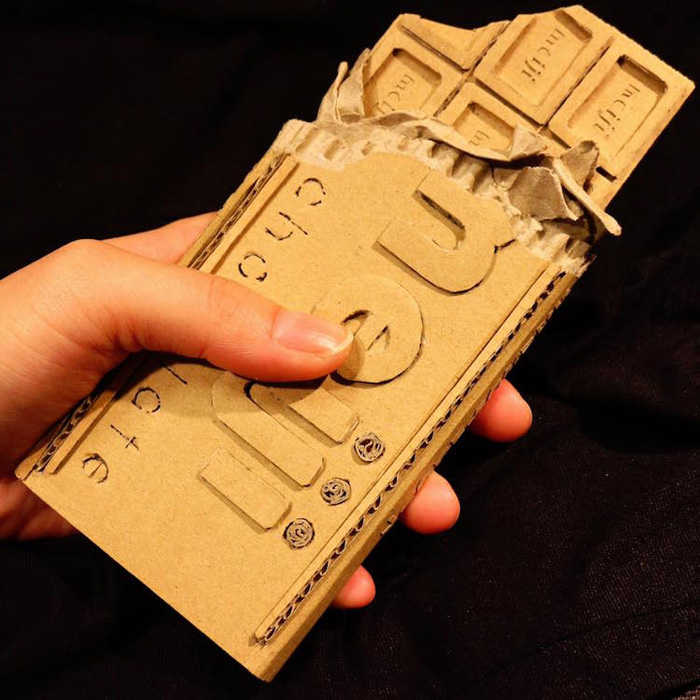 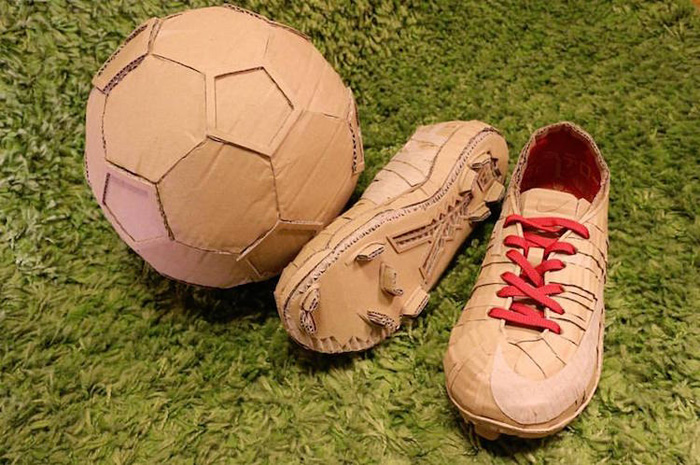 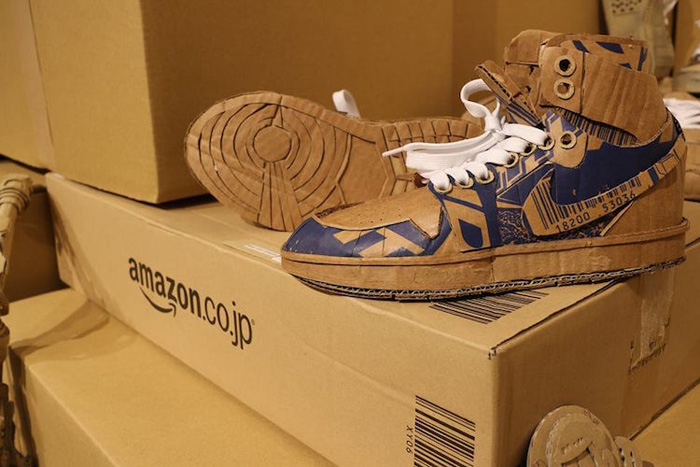 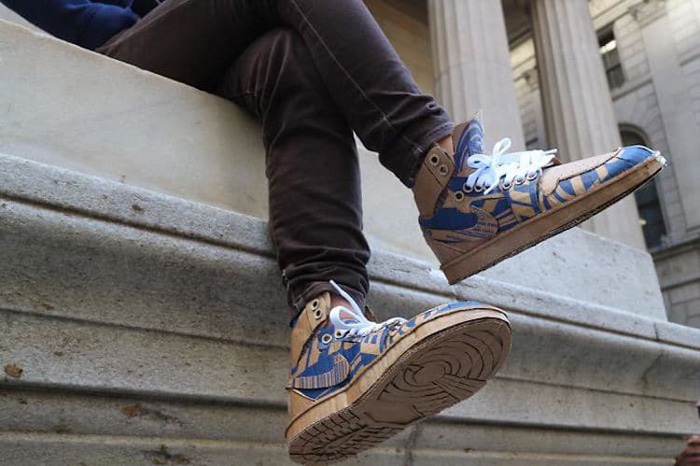