Home » Uncategorized » 11 Inventors That Were Killed By Their Own Inventions

11 Inventors That Were Killed By Their Own Inventions

When their inventions are successful, inventors are rewarded with accolades and a whole lot of self satisfaction. However, they're not always successful. Most of the time, creating something no one has heard of before, doesn't tend to have fatal consequences. Although in other cases, such as the 12 detailed below, it does! Read on to find out about 11 unfortunate inventors, whose would-be innovations ended up killing them!

Sieur Freminet invented one of the world's first ever diving suits. However, it only circulated old air, meaning that poor Freminet died after just 20 minutes of using his invention! 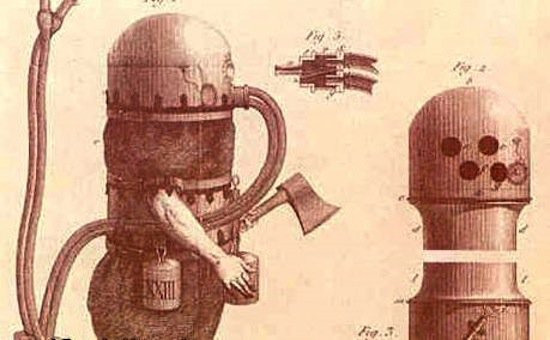 Henry Smolinski attached wings to a 'Ford Pinto', hoping the car would fly. It was too heavy, costing Smolinski his life. 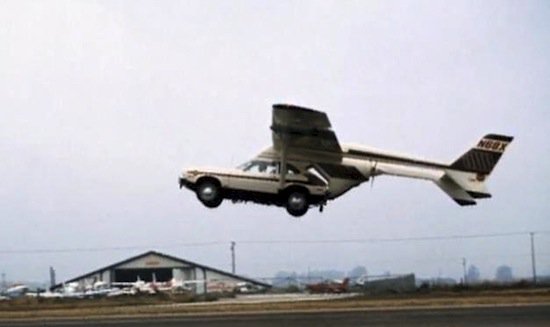 Marie Curie was awarded two Nobel prized for her work with radium. Yet her exposure to radiation, caused by that work, ended up killing her! 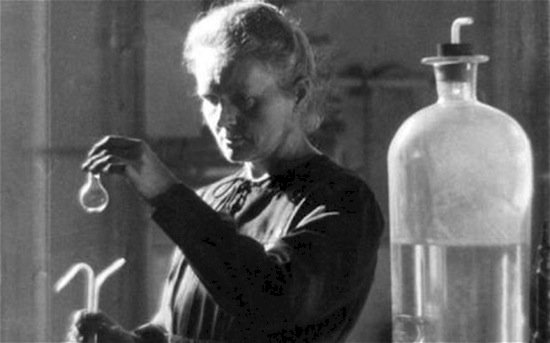 Thomas Andrews designed the 'Titanic'. He was on board when it hit an iceberg and sank. He didn't make it. 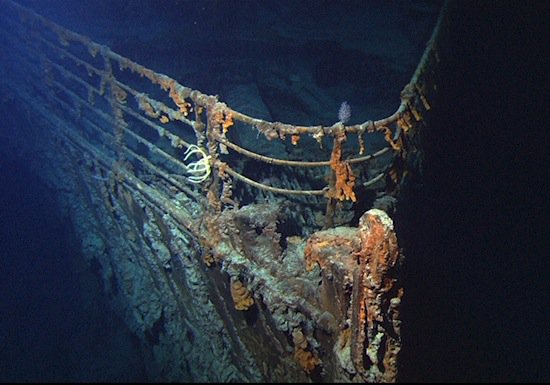 
Valerian Abakovsky invented what was to be a groundbreaking new fast train, called the 'Aerowagon'. Unfortunately, on its first run, it derailed, killing Abakovsky and many others. 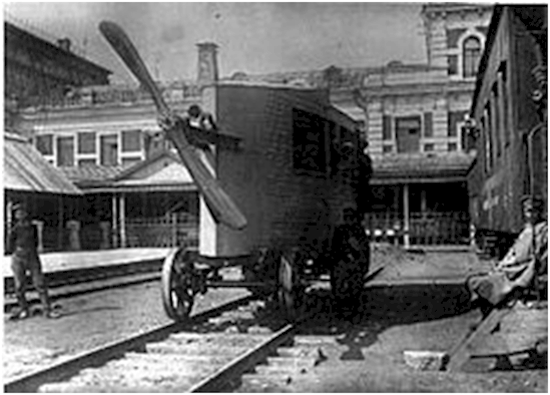 
Otto Lilienthal was the inventor of some of the world's most successful pre-airplane gliders. However, the gliders didn't have control systems leaving them at mercy to the winds. Lilienthal was gliding one day when the wind stalled, causing the glider to crash and kill him. 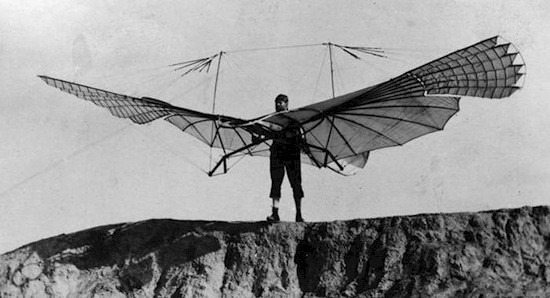 Alexander Bogdanov opened the world's first blood transfusion center. He died from a bad transfer reaction, during one of his many experiments. 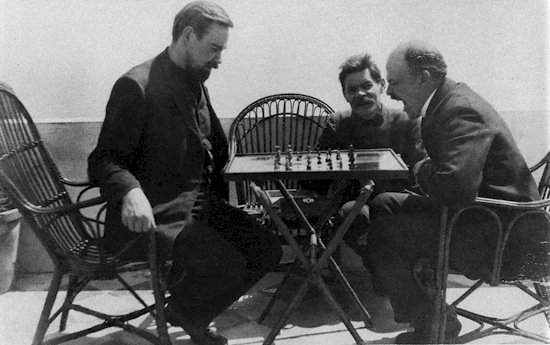 Louis Slotin was a pioneer in science. When experimenting with uranium's reaction to plutonium, he suffered terrible radiation burns, to which he succumbed, making sure to rush to the lab to record the results before actually dying. 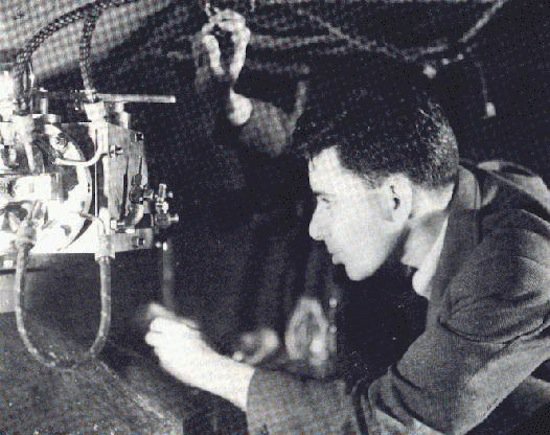 Franz Reichelt invented a parachute jacket. He decided to show it off by jumping off of the Eiffel Tower, Paris. Unfortunately, it didn't work and he died. 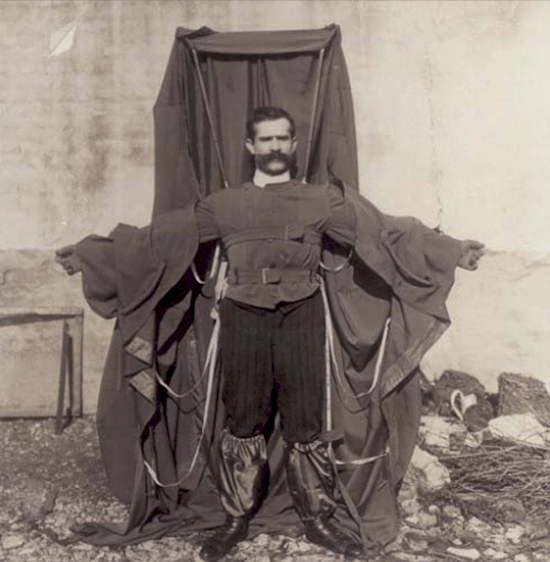 Thomas Midgely Jnr is known for inventing leaded gasoline and Freon. But when he suffered from polio, he also invented a machine to help him get out of bed. Sadly, he died when the machine strangled him! 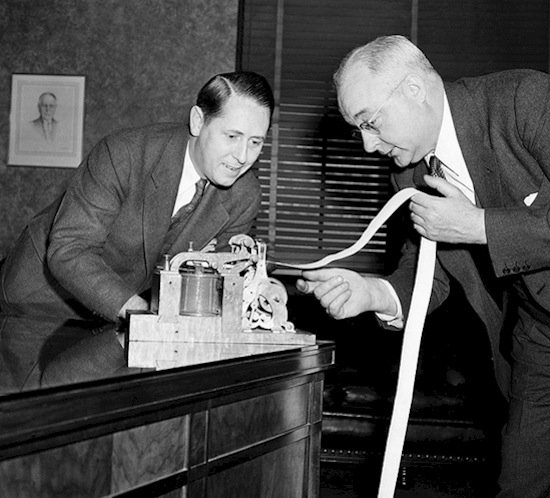 William Bullock invented the printing press, which he ended up getting his leg stuck in. This didn't kill him, but the wound later got infected and he died of gangrene. 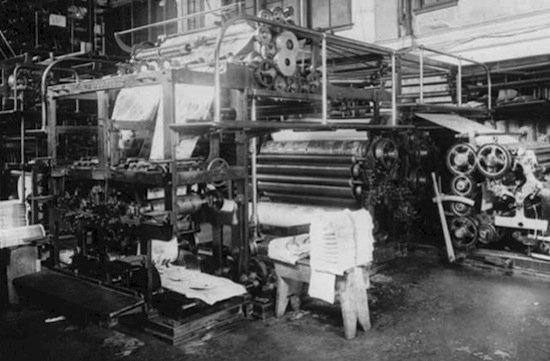