Adidas is Making 11 Million Shoes Out of Recycled Ocean Plastic

Plastic pollution in the ocean has always been an environmental issue that has yet to be resolved. While this pending issue is not something that can be solved overnight, some advocates are taking steps bit by bit. Adidas recently announced its initiative to reuse ocean plastics in making 11 million pair of shoes. In their effort to save our oceans from harmful wastes, Adidas collaborates with Parley for the Oceans. This environmental organization aims to address major threats that are plaguing the most important ecosystem of our planet, the oceans. Recycling ocean plastics to make them into shoes is the concept behind Adidas Parley. Through this campaign, they’re hoping to reduce the ocean plastic pollution by making fashionable sportswear out of wastes.

Adidas, in partnership with Parley, has been producing athletic garments by recycling ocean plastics and using it as a material since 2017.  Every Major League Soccer team has jerseys constructed with recycled materials. Adidas Parley has also released mass-produced football products after making Adidas x Parley jerseys for professional football teams. This advocacy paved way for the creation of the Adidas Ultraboost Uncaged Parley Shoe which is sold for $220 per unit. Later on, fashion designer Stella McCartney joined in the making of the Parley Ultraboost X. Adidas Parsley also made its way to collaborate with Wanderlust in making women’s yoga apparels made from ocean plastics. 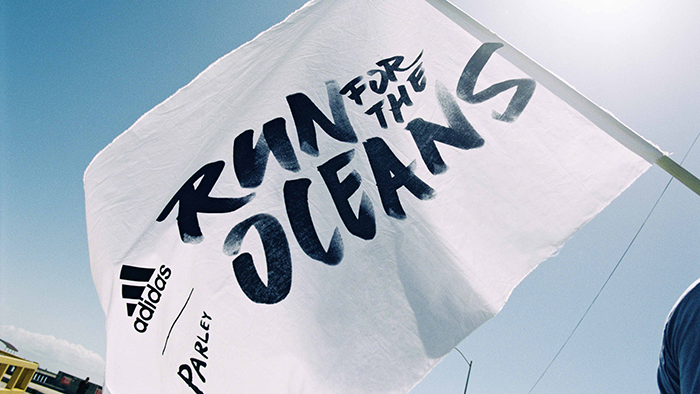 Fashion breakthrough with a cause

Cyrill Gutsch, the founder of the Parley for the Oceans movement, explains the importance of utilizing merchandise to show their cause. “People expect to be surprised, to learn new things and be inspired to change their ways. Fashion has the power to create trends which make you do things that often make zero sense.”, Gutsch says.

True enough, fashion can speak a cause clearer and louder than any public service announcement could. Many environmentalists have been battling the issue through protests and warnings. But nothing has actually come out of it. In order to encourage the people to take care of our planet, they need to see concrete symbols of change. By buying products that can help reduce environmental problems, this gives people the opportunity to lend a helping hand.

With the help of Parley’s technicians and scientists, the Adidas Parley team upcycles ocean plastics into a textile-like material. The designers then weaves the Parley textile into the Adidas garments to create eco-friendly yet fashionable sportswear. 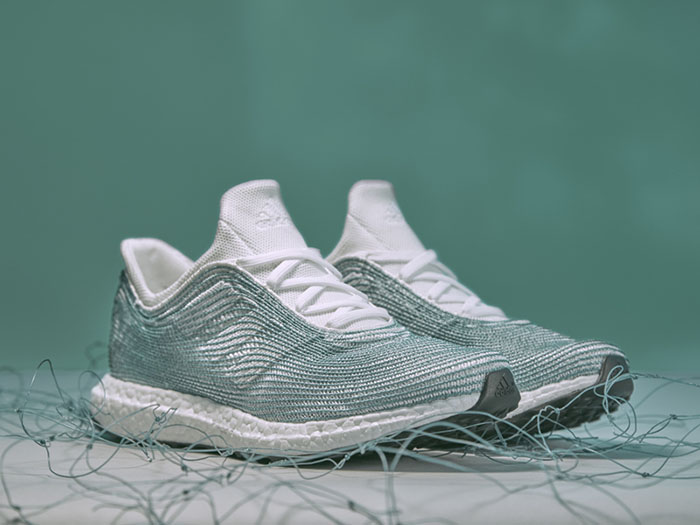 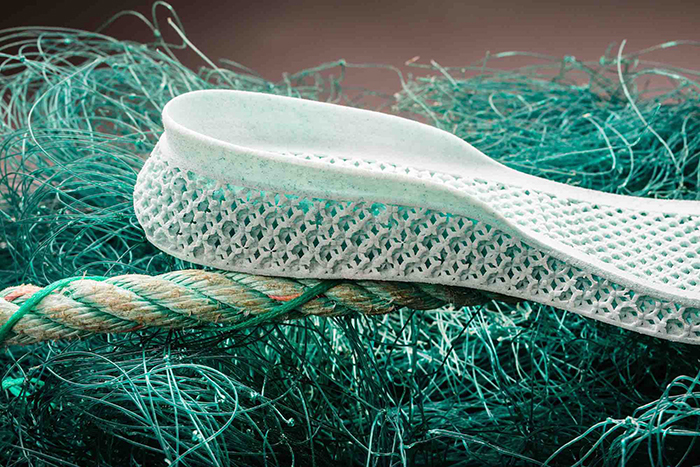 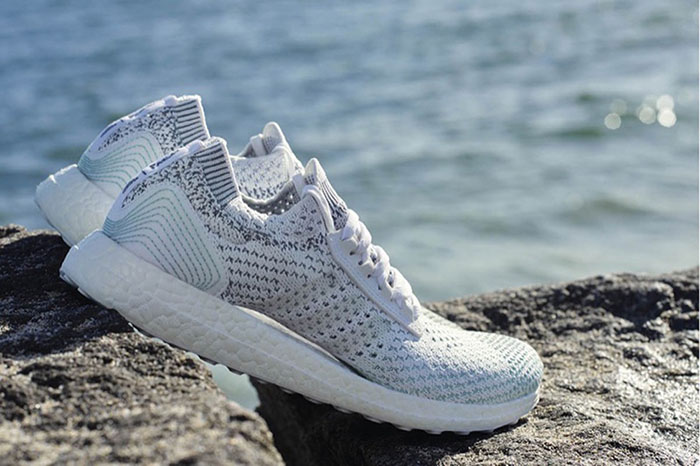 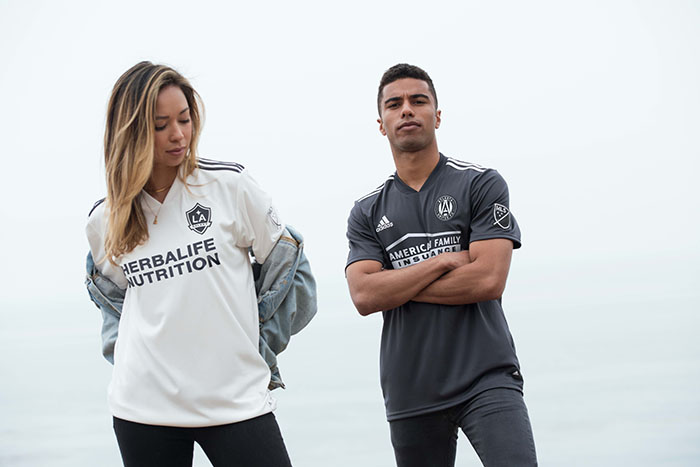 In 2017, Adidas has made 1 million shoes out of Parley materials. The production increased to 5 million shoes in 2018. Unfortunately, the severity of plastic pollution in the ocean also increases year after year. According to this study by Marine Policy, “plastics are ubiquitous even at depths >6000m (approximately 20,000 ft) and 92% was single-use products.” There are existing evidences to prove that this condition is true. One of which is the discovery of a single-use plastic bag in the Mariana Trench, the deepest point in our planet’s oceans. If these plastic wastes have made their way 36,000 ft below the surface, this issue already requires urgent call.

Making 5 million shoes a year may not be enough to make a difference. Especially since the amount of ocean plastic is also elevating every year. That’s why Adidas is now targeting to produce 11 million Parley shoes for this year. But will it really make a significant difference? Adidas Parley, along with other global campaigns, can help minimize the volume of plastic wastes in the ocean. But in order to completely eradicate the pollution, people also need to change their ways.

Collaboration is more powerful than argumentation

In addition to Adidas collaboration, Parley is also working through its alliance with Corona in protecting 100 islands against marine plastic pollution. Corona x Parley aims to start in 6 regions – Maldives, Mexico, Dominican Republic, Chile, Australia, and Italy.  And in the next 5 years, Gutsch intends to extend this innovation in 40 countries.

You can support this cause by patronizing and promoting eco-friendly products such as Adidas Parley line of shoes. While wearing your Parley shoes, you can hit the beach and take action by picking plastic wastes along the shore. It may be a small step for now but if you make it a habit, your cause will go a long way. And don’t forget to encourage your friends (thru social media) to do the same.