As we all know, debates are ever so present in almost every fandom. For galaxy geeks and movie buffs, there’s a constant argument whether Star Wars is better than Star Trek. Then there’s the never-ending Marvel-DC rivalry. And the list just goes on. Likewise, foodie feuds also exist. We’re sure you’ve read of that “pineapples on pizza” controversy countless times over the internet. Then, of course, there’s the conundrum of whether white chocolate should be considered as actual chocolate. Whichever side you’re on, it doesn’t really matter. We’re just here to bring the news that the controversial Cadbury’s Caramilk bars are back! And it’s entirely up to you to decide whether it’s newsworthy at all. 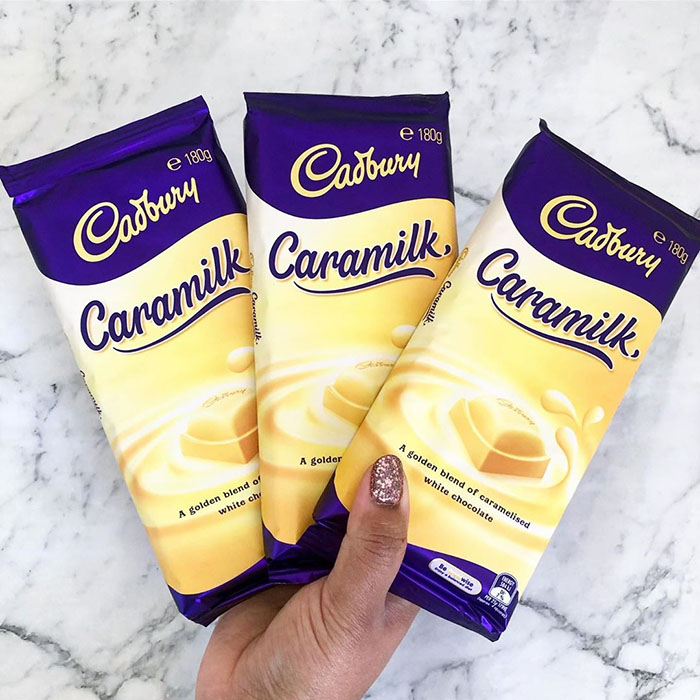 Cadbury Caramilk, as its packaging indicates, is “a golden blend of caramelized white chocolate.” With one look, bonafide brown-chocolate lovers would certainly find this abominable. Nevertheless, it seems like our Aussie friends are huge fans of this unconventional flavor. Somehow, it’s easy to understand why. 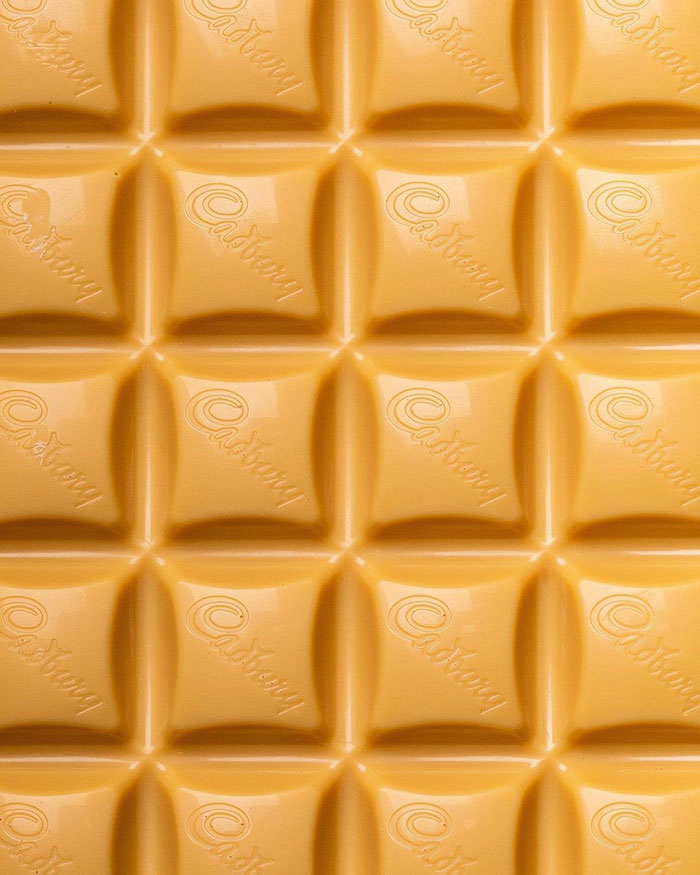 Originally, this variant used to be a part of Australia’s lineup until it was phased out in 1994. After over 24 years, it made a brief comeback in 2018. With just limited quantities available, people started hoarding Caramilk bars and resold them on eBay for ridiculously high prices. Now, these blocks have recently hit the Australian shelves once again. And it seems like they haven’t lost their golden touch.

The wait is over…Caramilk is here! ?

Or have they? Some fans have taken to social media to express their disappointments over these special edition bars. According to them, it seemed like the recipe has changed. Others agreed and stated that the Caramilk bars now tasted more like plain white chocolate.

CADBURY CARAMILK IS BACK. Although we are so excited to see this permanently back on our supermarket shelves again, we have heard a few comments from @nickvavitiss @brucesuperc that the caramilk tastes different ? . And we can confirm they are correct, not only is this block a lot lighter in appearance the lack of caramel flavor compared to the last caramilk is unforgivable ? why change it Cadbury? Don’t get me wrong it’s still delicious white chocolate with a hint of caramel but they definitely haven’t cooked the white chocolate enough or maybe the plastic was what gave it an extra kick ? either way it’s really disappointing when your expecting the same caramilk as before 8/10. (previous score 11/10.) ??Found @woolworths_au @cadburyaust

Nevertheless, the only way for you to know is to get your hands on these coveted treats. So, if you’re from the UK, just head over to the GB Gifts website and grab one for yourself. Do note though that you might have to pay a little over the retail price since the products are imported from Australia.