Home » Wow » Breathtaking Images That Will Make you Say Wow

Breathtaking Images That Will Make you Say Wow

Have you ever seen a photo that left you speechless? The power of a photograph knows no bounds, and this article will prove that some of these breathtaking images will make you feel things. Let these photos remind you how beautiful the earth is. If you’re having a bad day, then have a look at these breathtaking images that will make you say wow. Because your eyes deserve to be blessed by these.

A passing car lit up the foreground of Kauai’s Brennecke Beach and the position of the Milky Way made this fantastic photo. 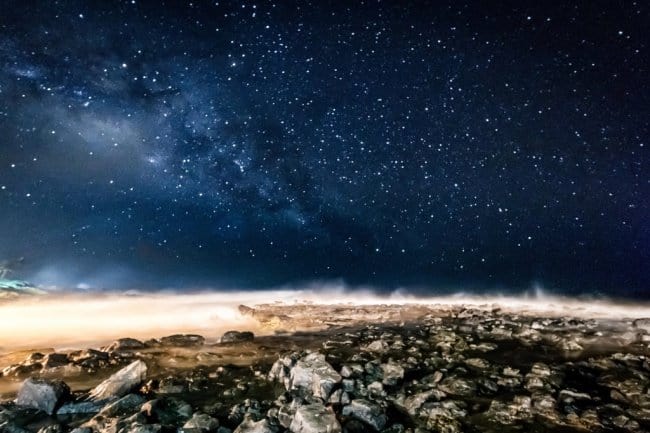 While a passenger on a plane took this picture of Chicago reflecting on Lake Michigan. 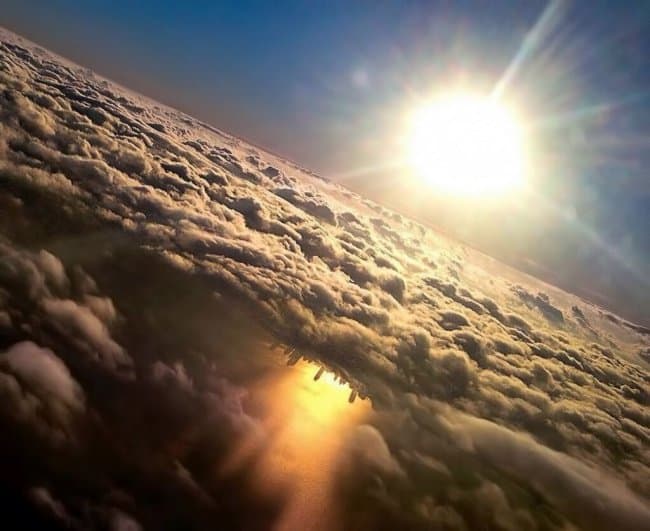 And these 5 drone pictures all stitched together. 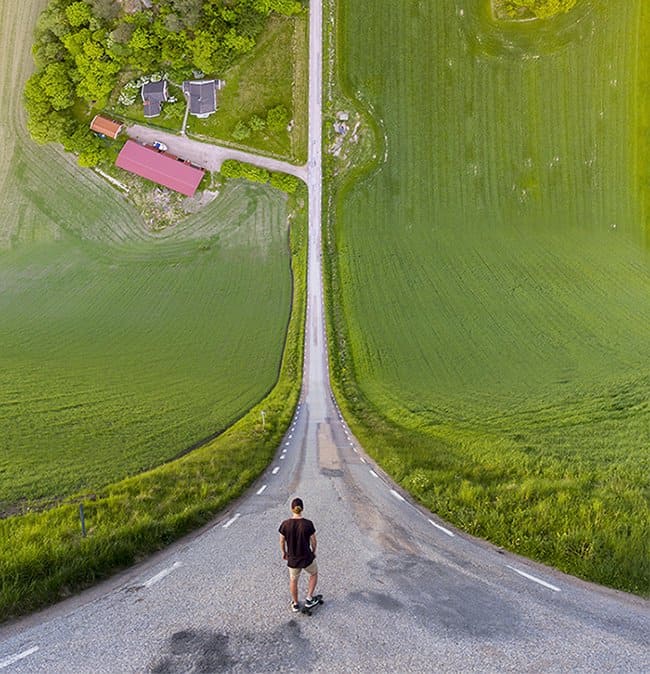 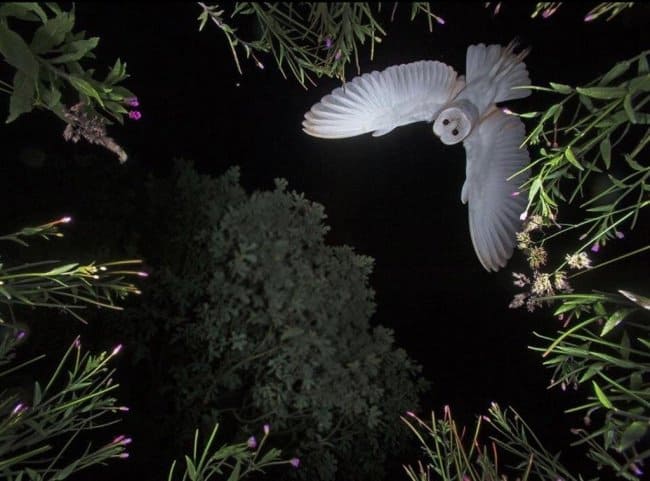 This is called the Yukon River, located on the border between Canada and the United States.

As part of the Arctic Boreal Vulnerability Experiment (ABoVE), our scientists are flying over Alaska and Canada, measuring the elevation of rivers and lakes to study how thawing permafrost affects hydrology in the landscape. This view of one of the great Arctic rivers, the Yukon, meandering through Yukon Flats, Alaska, was taken from our DC-8 “flying laboratory” as part of the Active Sensing of CO2 Emissions over Nights, Days and Seasons (ASCENDS) experiment. Scientists on the Air Surface, Water and Ocean Topography (AirSWOT) mission have been flying over the same location, investigating how water levels in the Arctic landscape change as permafrost thaws. Under typical conditions, the frozen layer of soil keeps water from sinking into the ground and percolating away. As permafrost thaws, the water has new ways to move between rivers and lakes, which can raise or lower the elevation of the bodies of water. These changes in water levels will have effects on Arctic life— plants, animals, and humans—in the near future. Credit: NASA/Peter Griffith #NASA #Earth #EarthExpeditions #Alaska #Arctic #Yukon #permafrost #river #aircraft #science #picofthedayphoto #picoftheday

Have you seen a clear shot of the full supermoon? Because this one is perfection.

Photo of the Day: December 3rd was the 2017's one and only full supermoon—meaning the full moon and lunar perigee were only days apart. Thanks to our friends at @NASA for this pic! . . . #POTD #photooftheday #picoftheday #supermoon #fullmoon #washingtonDC #NASA #lunar #moon #nature #spaceneedle

While this shot happened when the Dubai Skyscrapers peeked through the clouds. 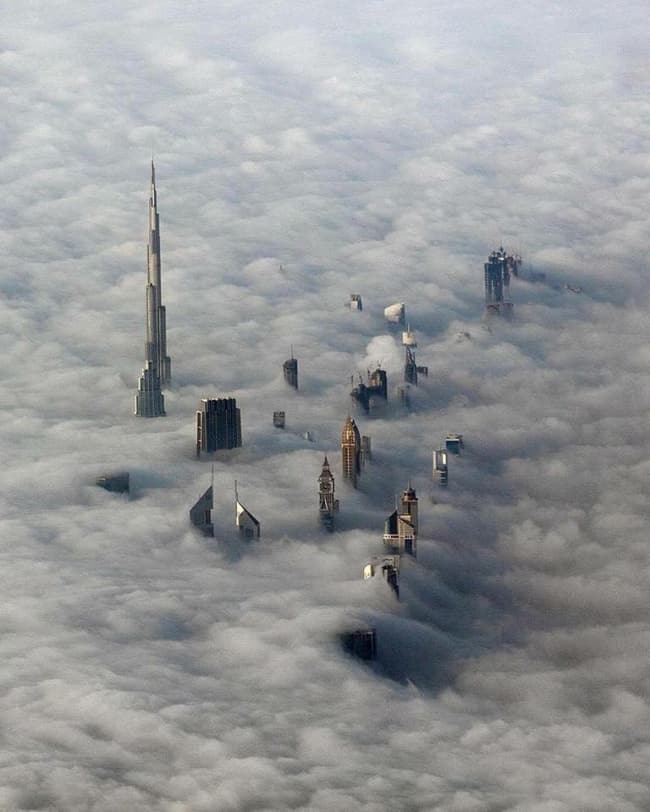 Also this dazzling shot of a staircase. 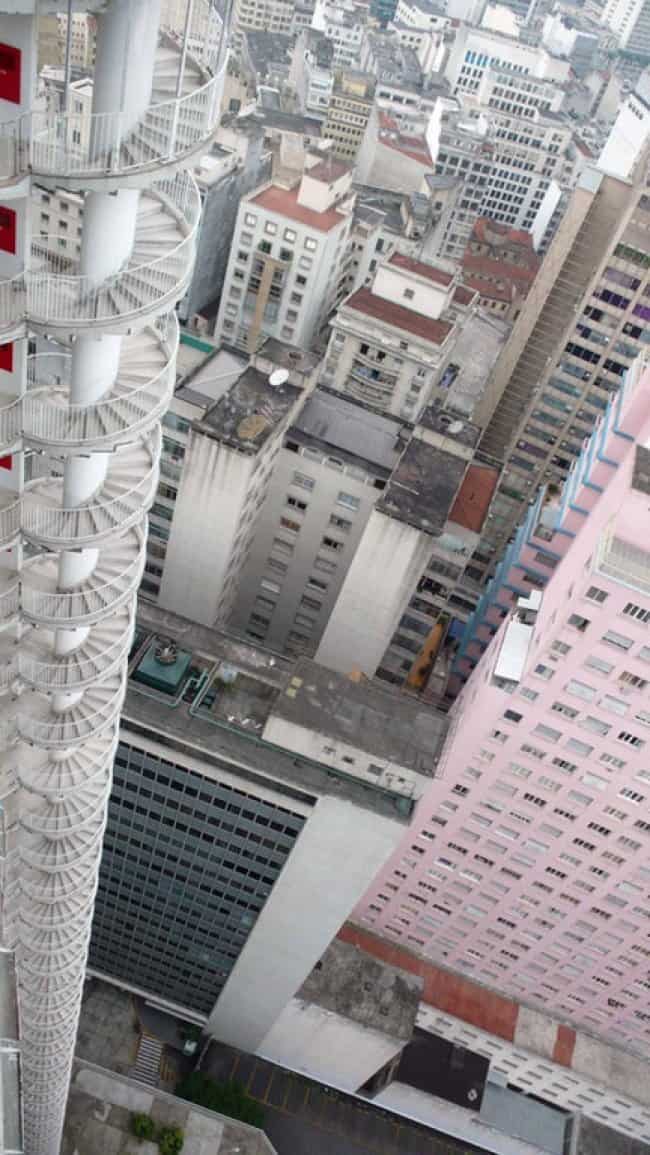 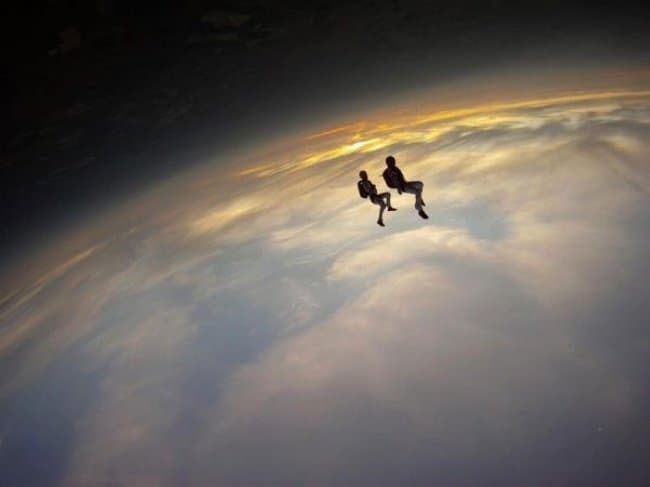 Amazing pictures that will take your breath away

This shot of New York from a skyscraper. 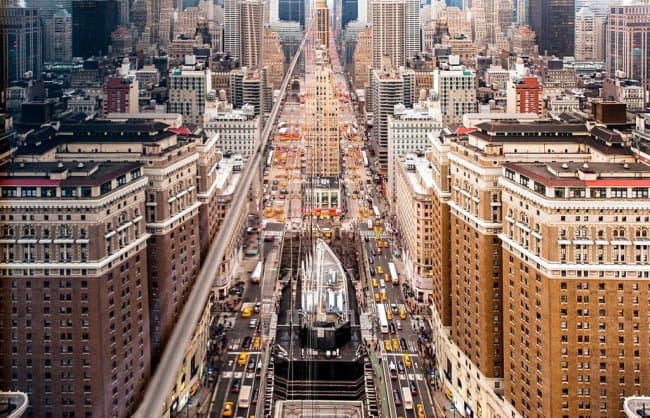 What it feels being 4,590 feet above the ground. 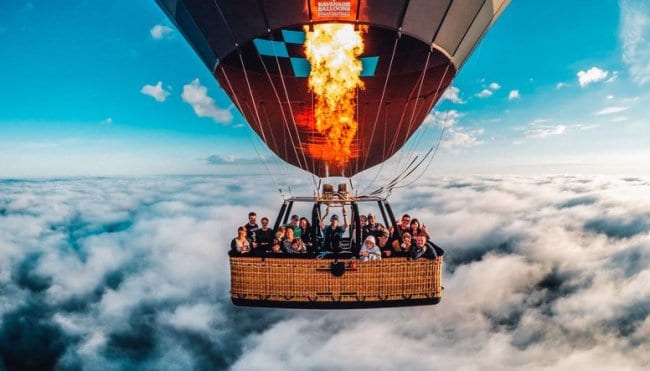 This beautiful shot taken from the Mashuk Mountain in Russia.

While here’s a colorful shot from the mountains in Argentina of drying red peppers on the slopes.

And this amazing view of the earth. 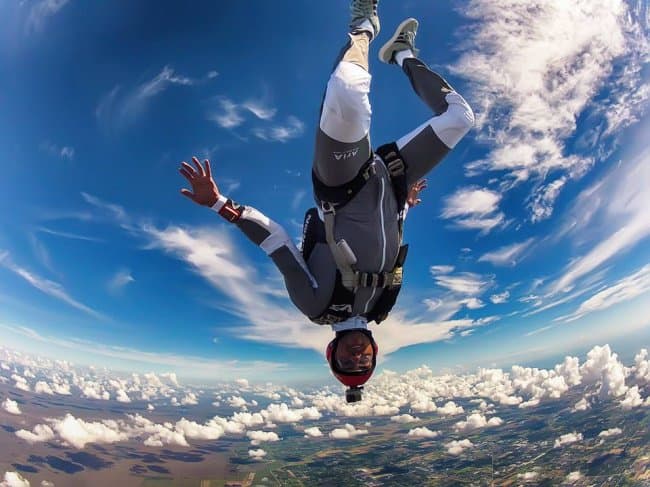 When a homeowner escaped the Kansas wildfire, he turned his sprinklers on before he left. Because he was smart enough to do that, he came home to this. 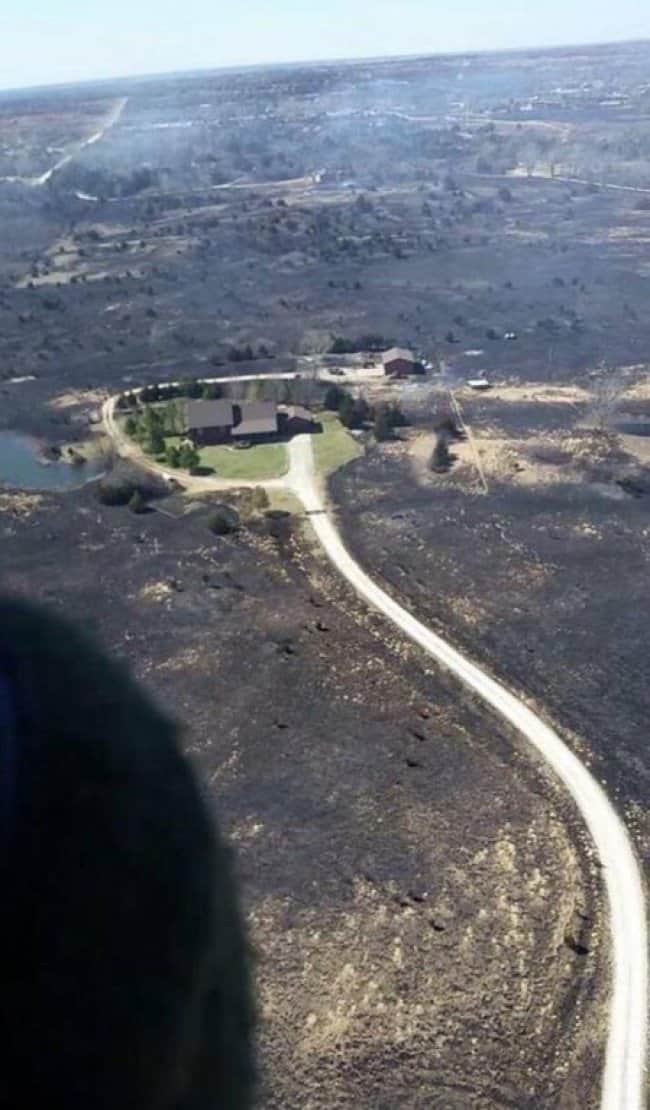 When an infrared camera was used to take a picture of the total solar eclipse. 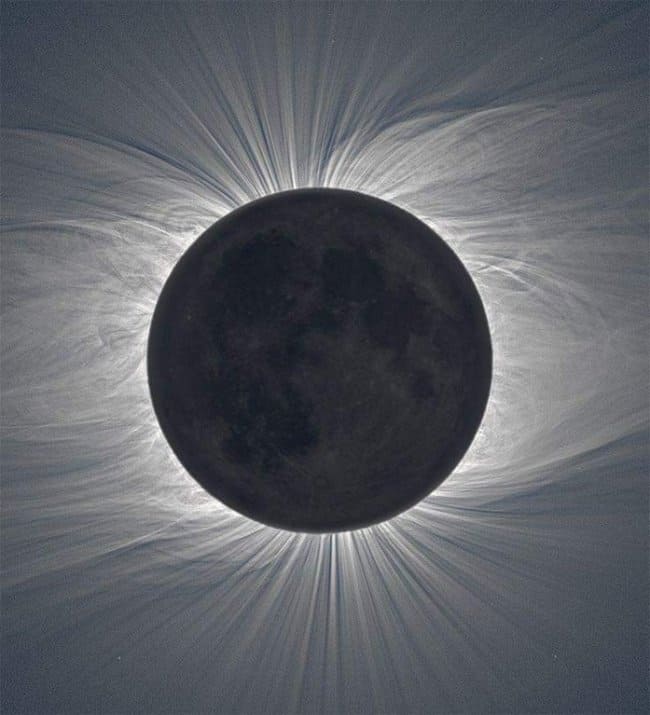 And this shot was before the camera malfunctioned. 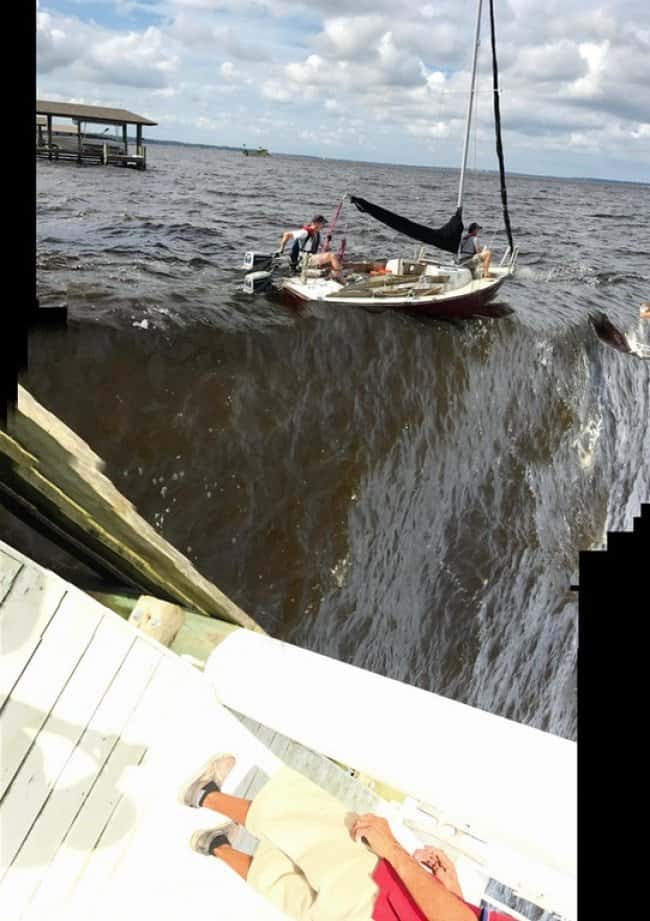 A breathtaking view of the Blue Ridge Mountains in the U.S. 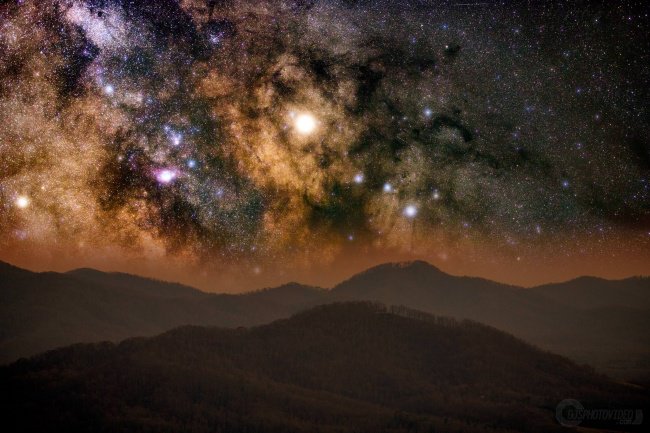 When a simple screw in a crack looked like it fell from a serious height. 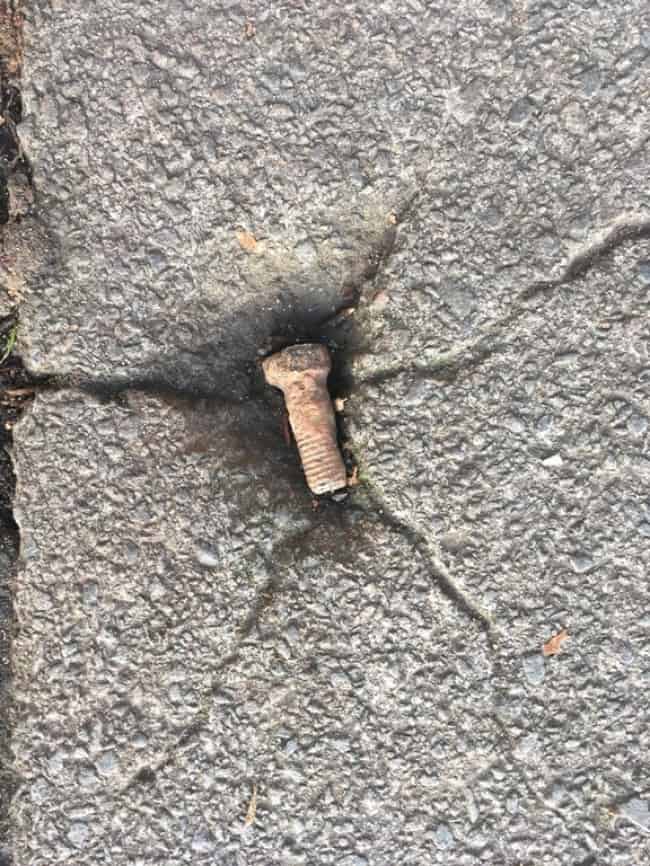 Also this perfectly timed shot of a stealth bomber flyover. 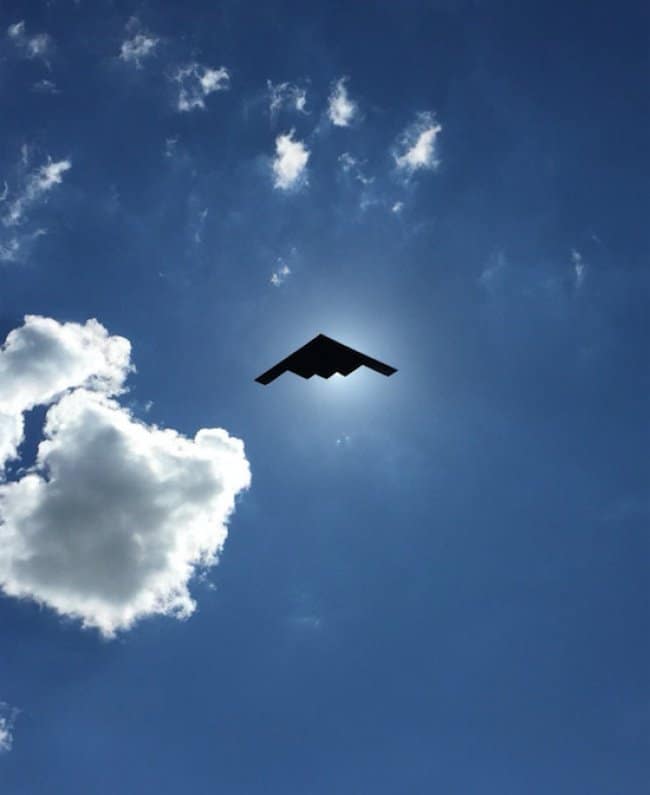 And this shot of the Water Elevator in Hawaii. 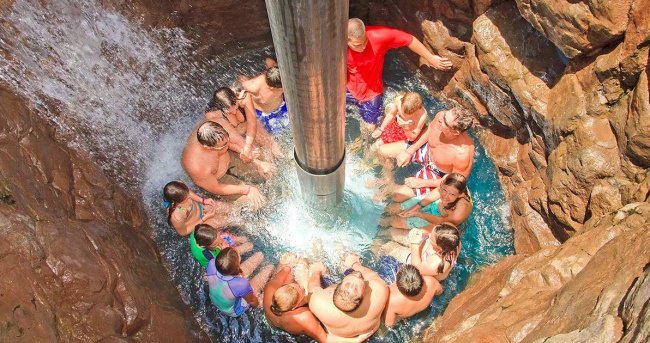 Meanwhile, here’s what summer looks like in Yosemite National Park in the U.S.A. 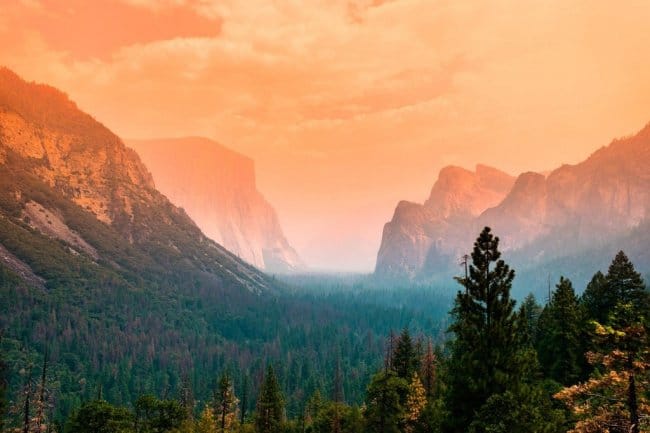 When you just want to iron in peace. 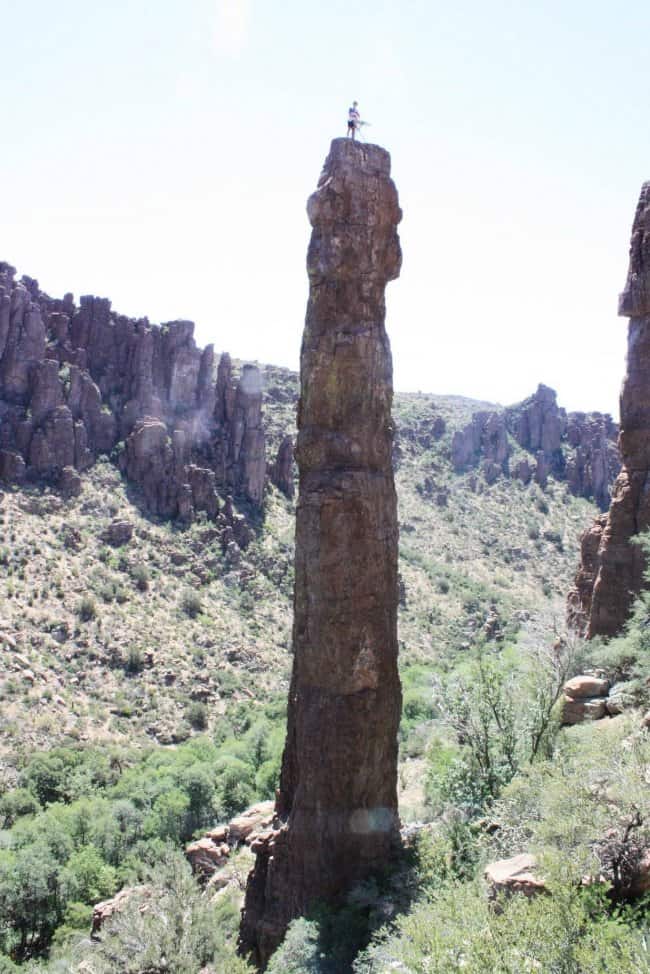 And this shot of a husky walking on a frozen lake in Russia. 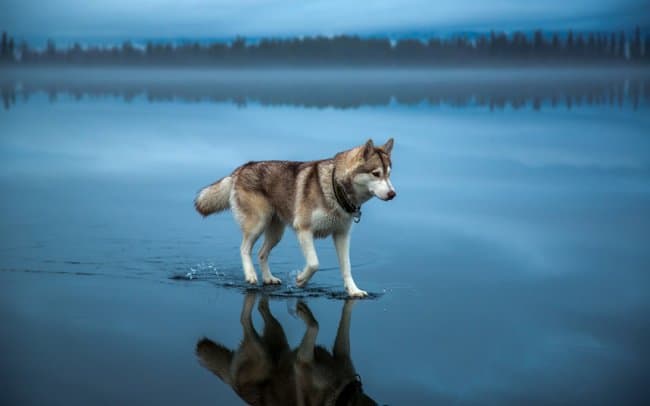 Breathtaking images of nature. A stunning shot of an isolated downpour. 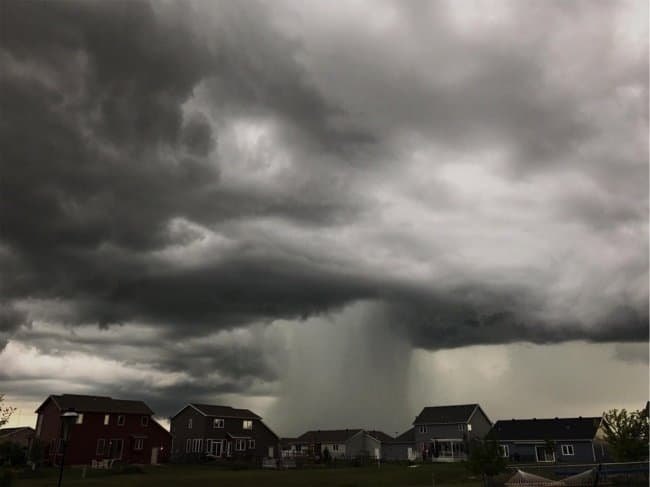 Finally, be mesmerized with this shot of the Carrick-a-Rede Rope Bridge in Northern Ireland. 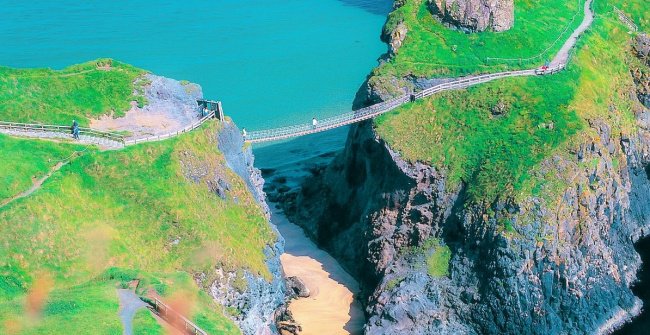