The previous enforcement of stay-at-home orders has certainly inspired us to awaken the inner master chefs within us. Many took interest in following viral quarantine food trends such as whipped coffee and pancake cereal, to name a few. However, Bill Sutherland, a conservation biology professor at the University of Cambridge, got his eyes on a few dishes from the past. He decided to cook a full Babylonian meal using a recipe that’s straight off an ancient Mesopotamian tablet.

In a Twitter thread, the professor shared his insights on preparing the dishes. He also included photos of the finished products and their respective recipes. Overall, he was able to create four intricate dishes, including lamb stew, Tuh’u, “Unwinding” and Elamite broth. To top it all, he served these dishes with a loaf of bread. According to the professor, at 1750 BCE, these dishes are some of the oldest recipes in existence. 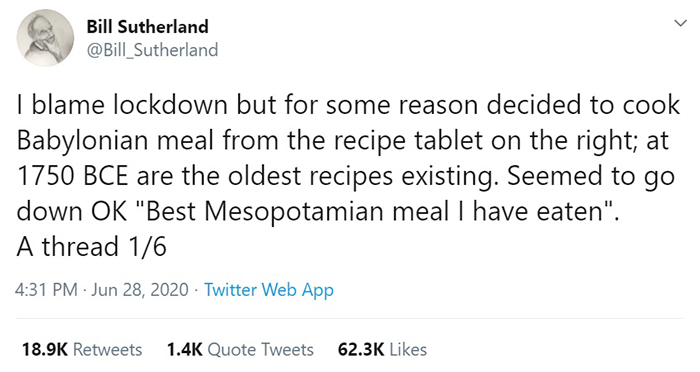 A professor detailed in a Twitter thread how he prepared a full Babylonian meal using a recipe that’s straight off an ancient Mesopotamian tablet! 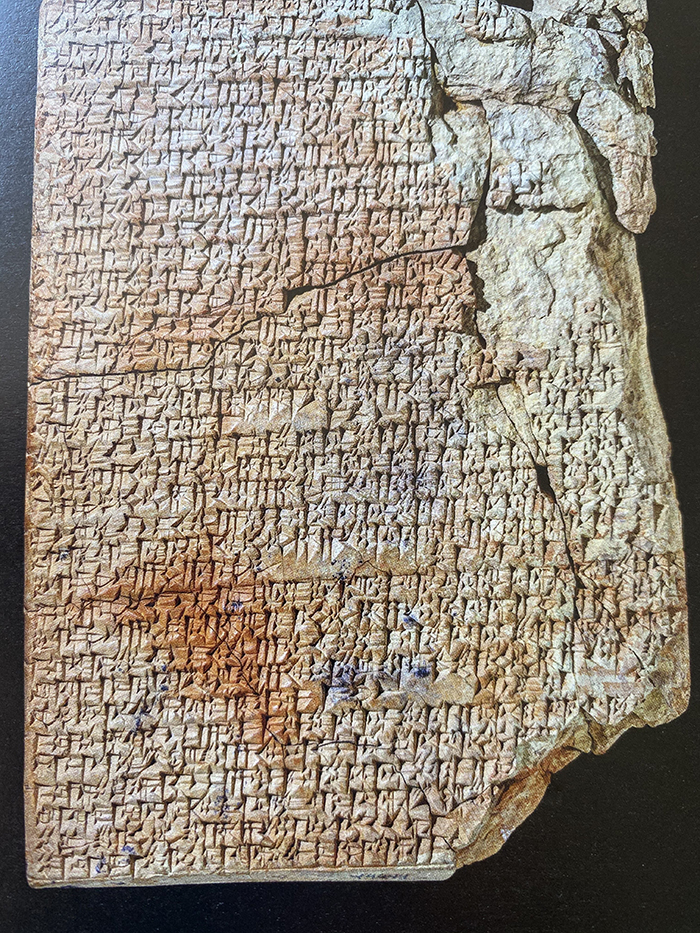 Overall, he was able to create four intricate dishes which he served with a loaf of bread 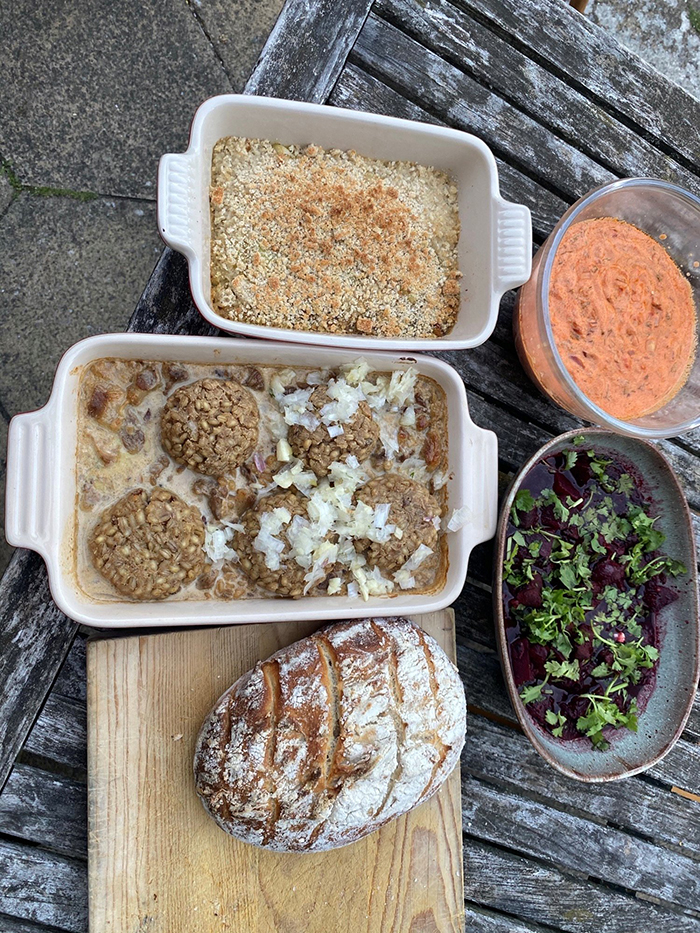 As it turns out, there’s a book, titled Ancient Mesopotamia Speaks, which features various genres, periods and types of ancient Mesopotamian writing. These include narratives, recipes, mathematical texts and magic spells, to name a few. Sutherland revealed that he heard about the book from a tweet by Dr. Moudhy Al-Rashid. So, he bought the book as he thought “it would be fun to try and cook” the recipes in it. 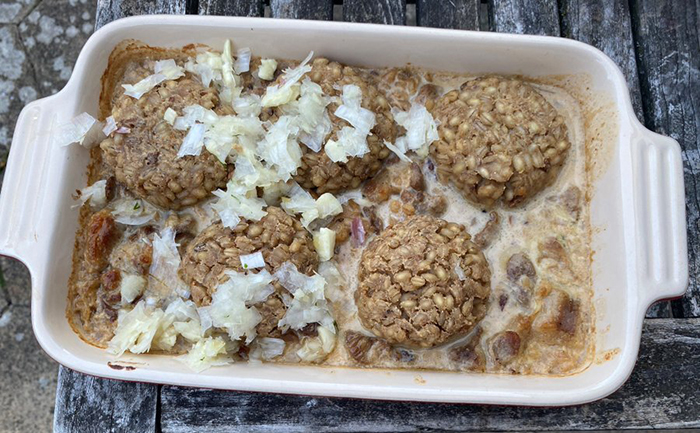 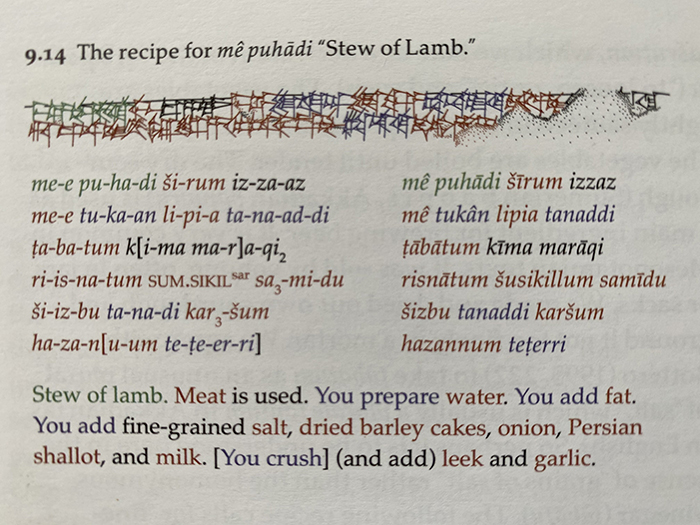 Tuh’u, made with leg meat and topped with loads of cilantro 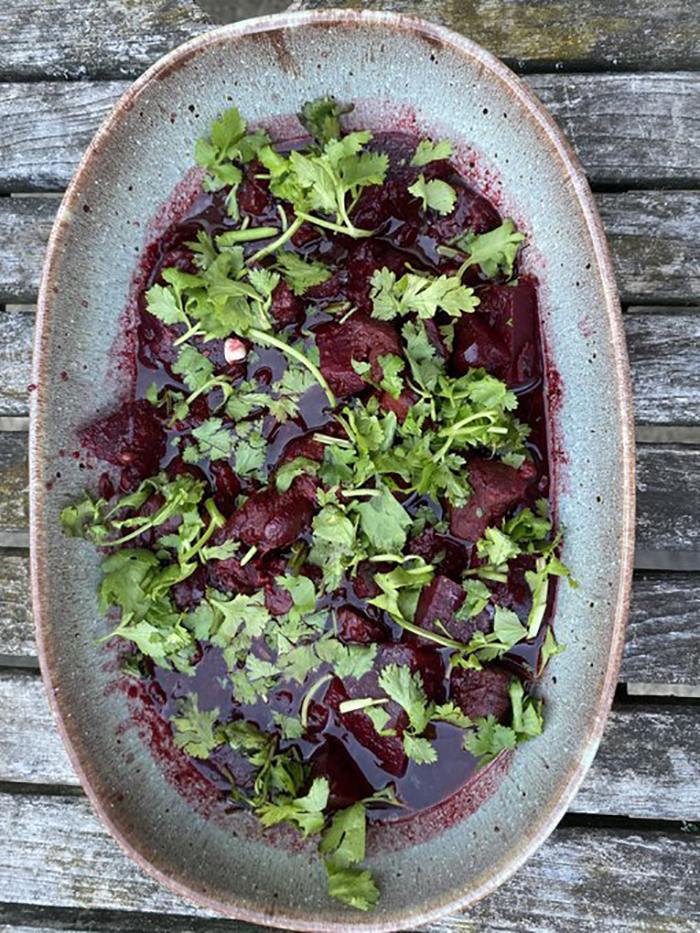 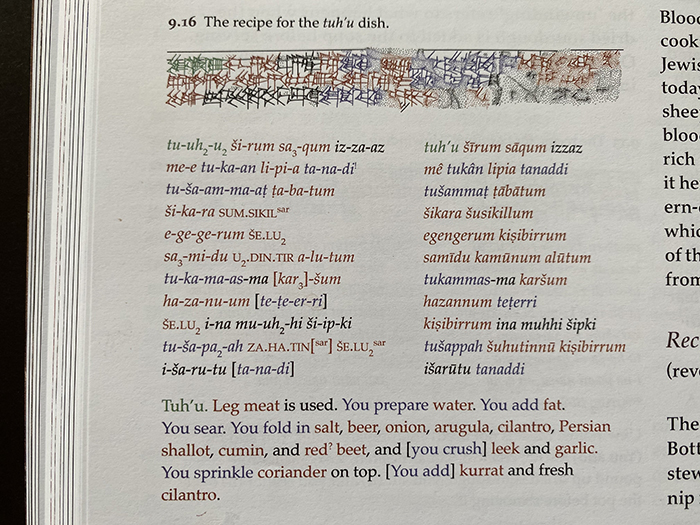 However, doing so was not actually an easy feat. According to the professor, the recipes were “astonishingly terse” and “perplexing.” As such, he had to make a few guesses along the process. And so, it took him an hour to plan the meal and a couple of hours to actually prepare them.

Made with sauteed leeks and spring onions and topped with sourdough crumbs, the “Unwinding” looks good but is a bit bland as per the professor 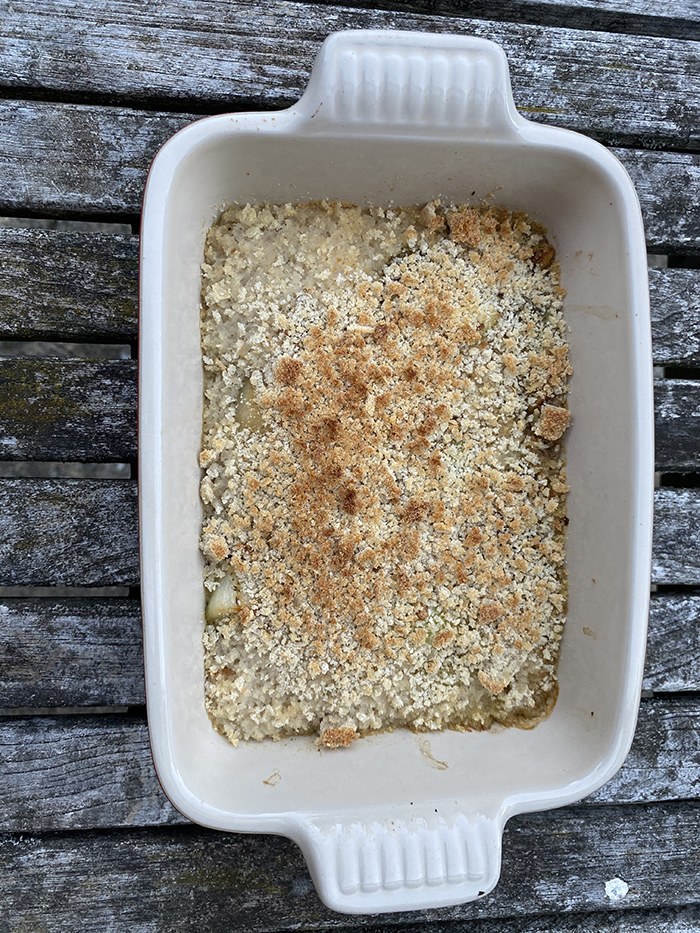 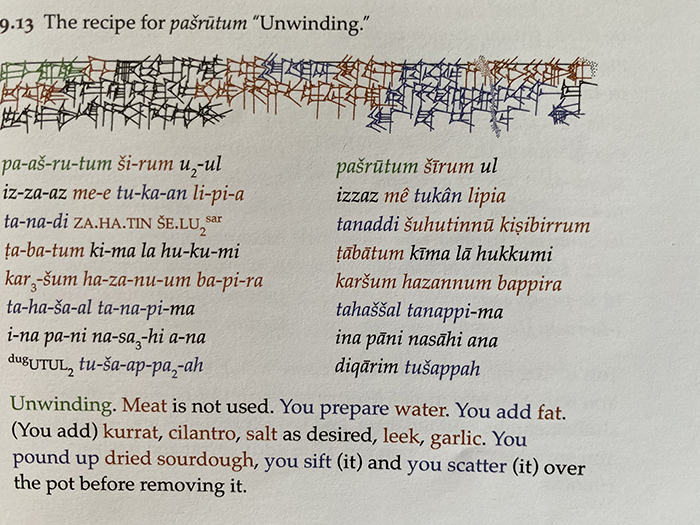 For his version of Elamite broth, the professor opted to use tomato sauce instead of sheep’s blood 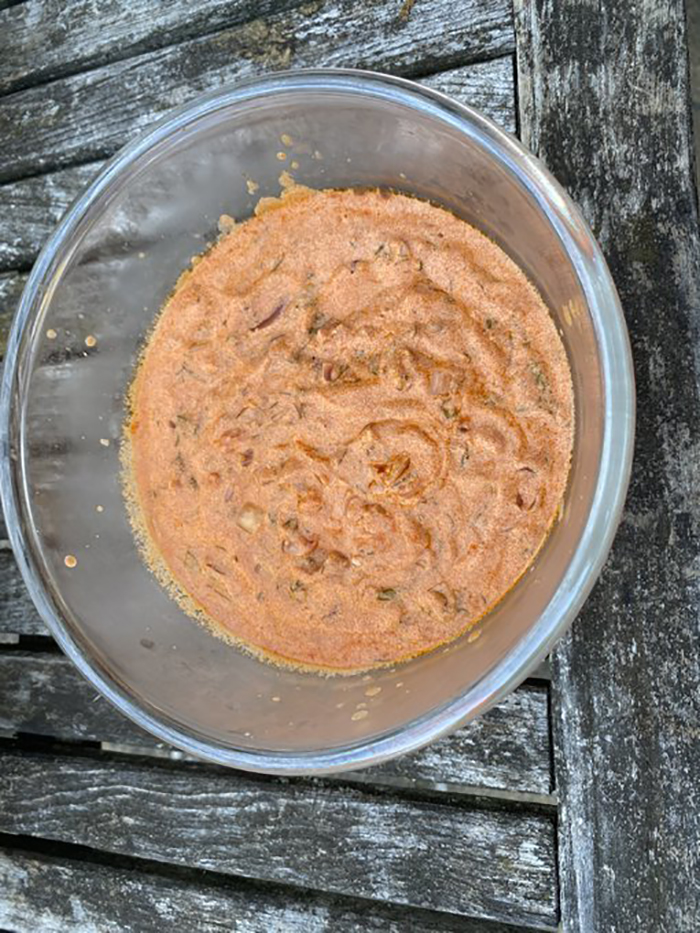 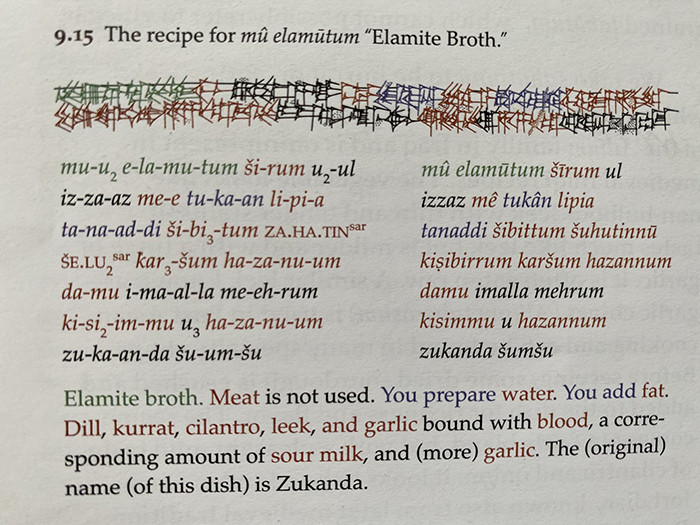 Nevertheless, “You probably wouldn’t consider them odd if served to you,” clarified the professor. He also added that the recipes required a lot of coriander, garlic, onion and leeks which he particularly liked. In fact, he even claimed that it’s the best Mesopotamian meal he has eaten.

Sutherland got the recipes from a book titled Ancient Mesopotamia Speaks 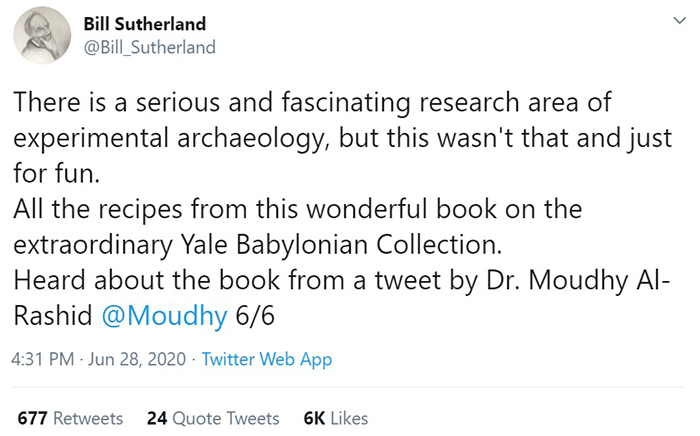 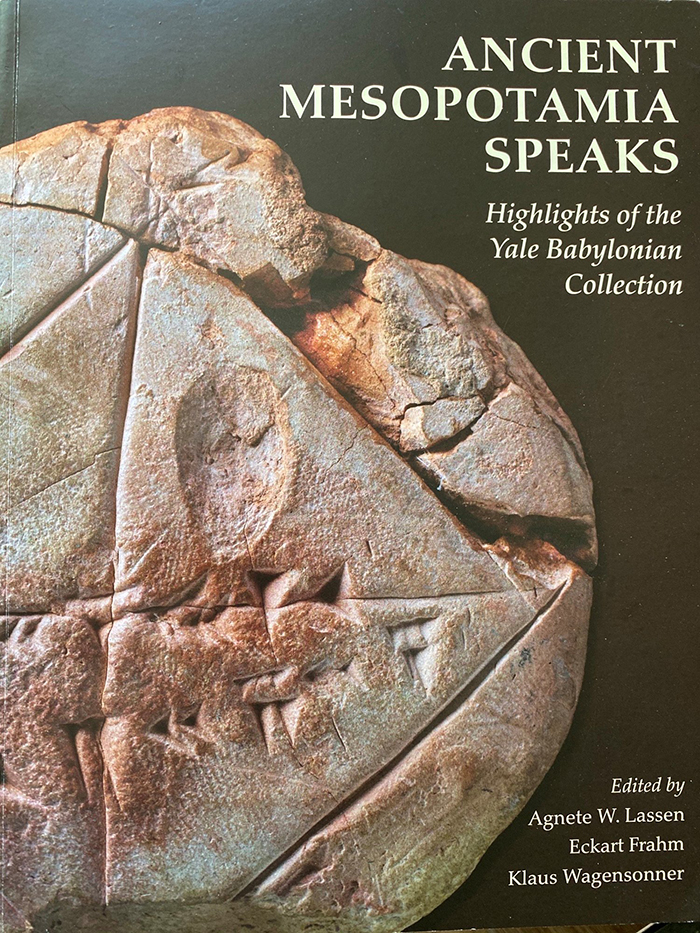 People online expressed their interest in trying the recipes 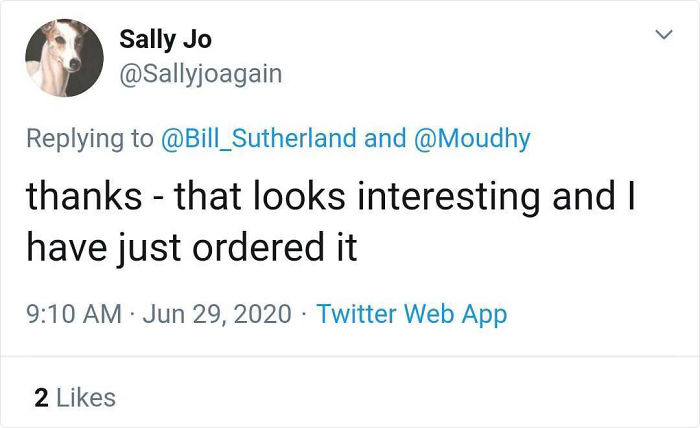 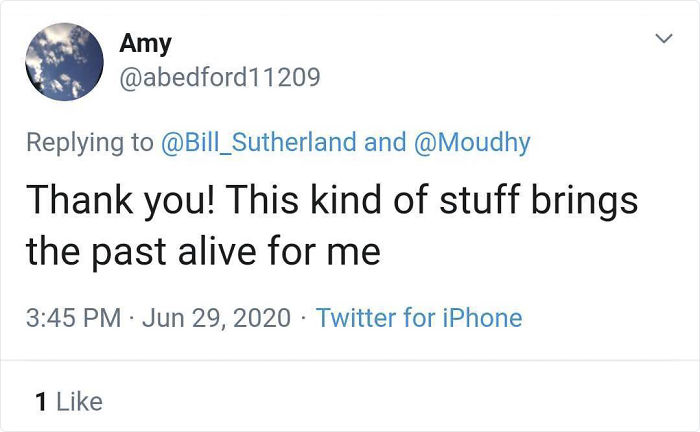 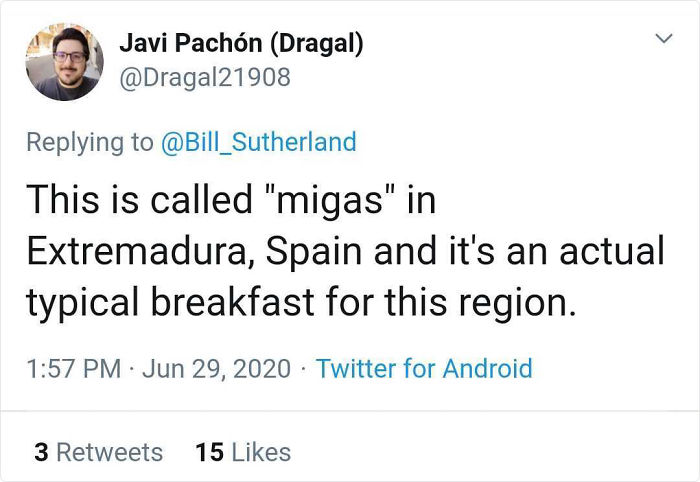 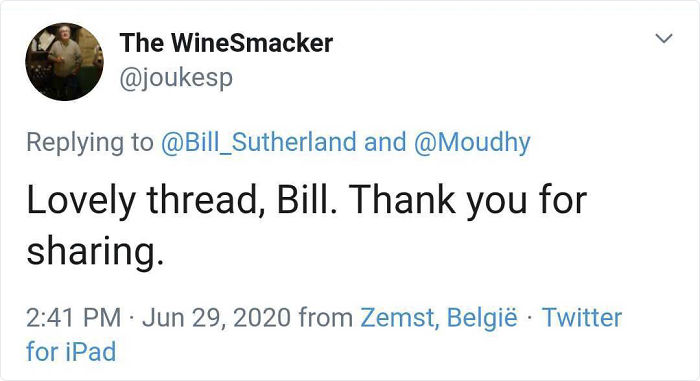 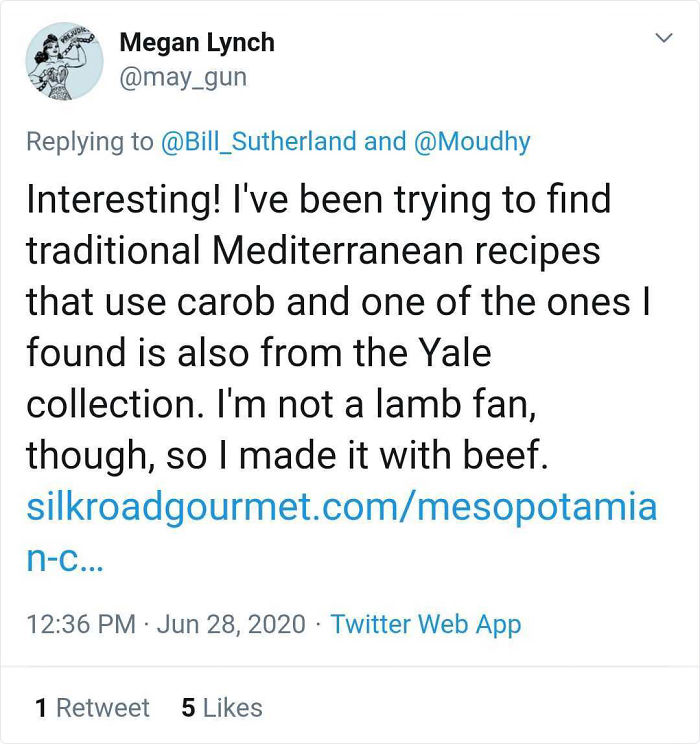 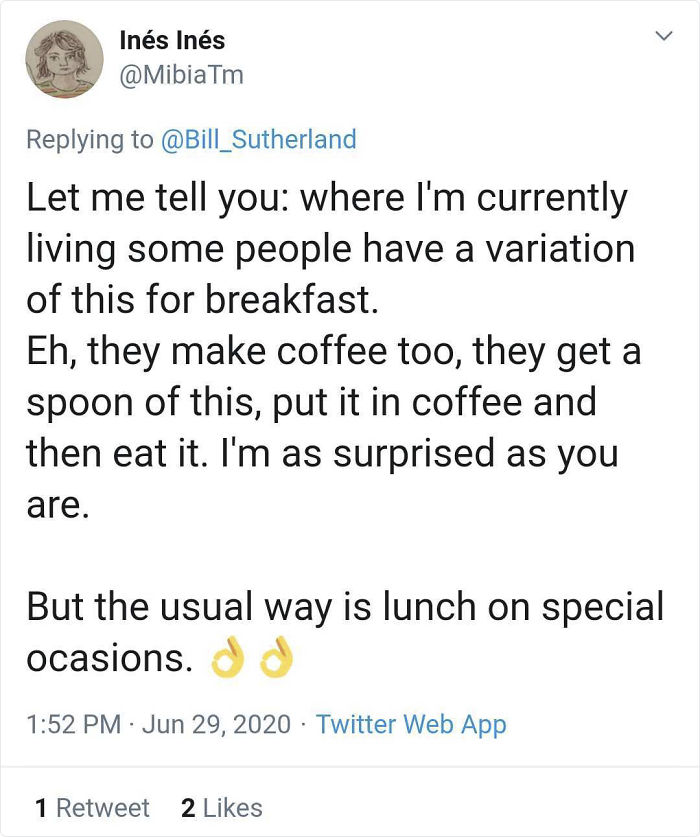